Otter Creek looks like a lake as it flows through Ashton on Thursday, June 21, following heavy rains overnight. 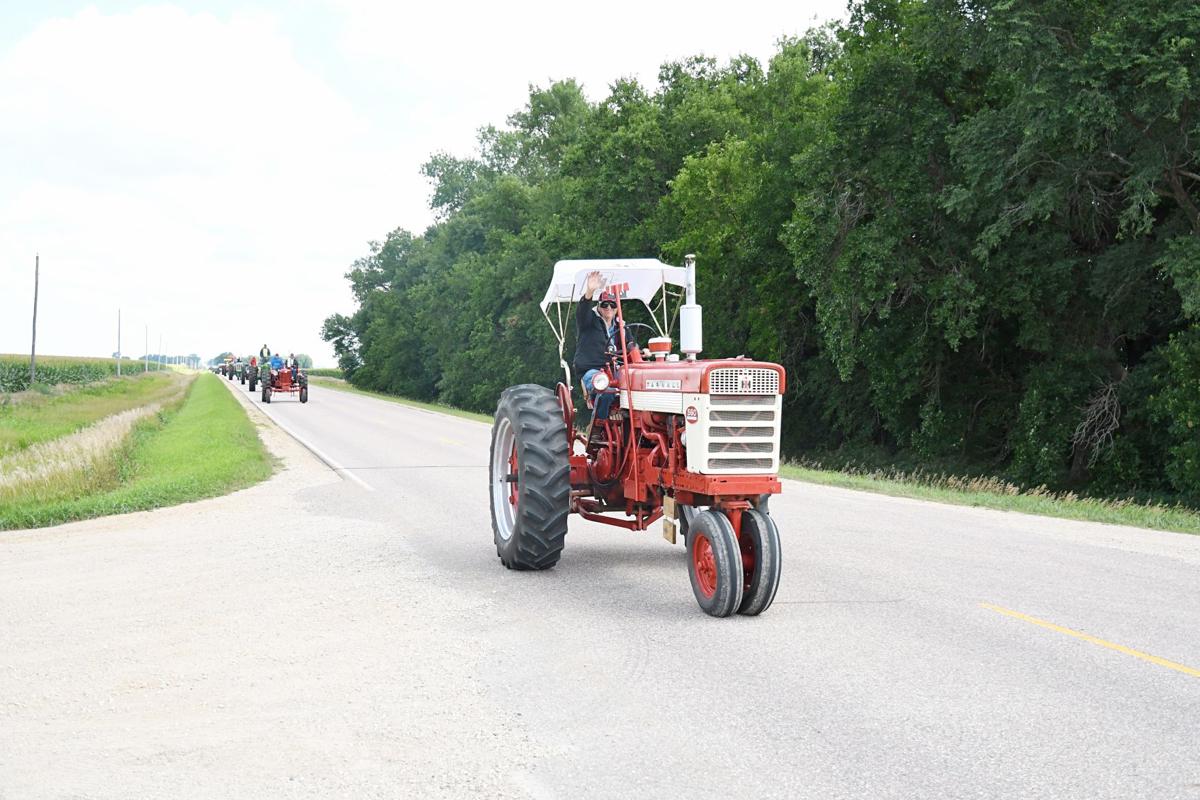 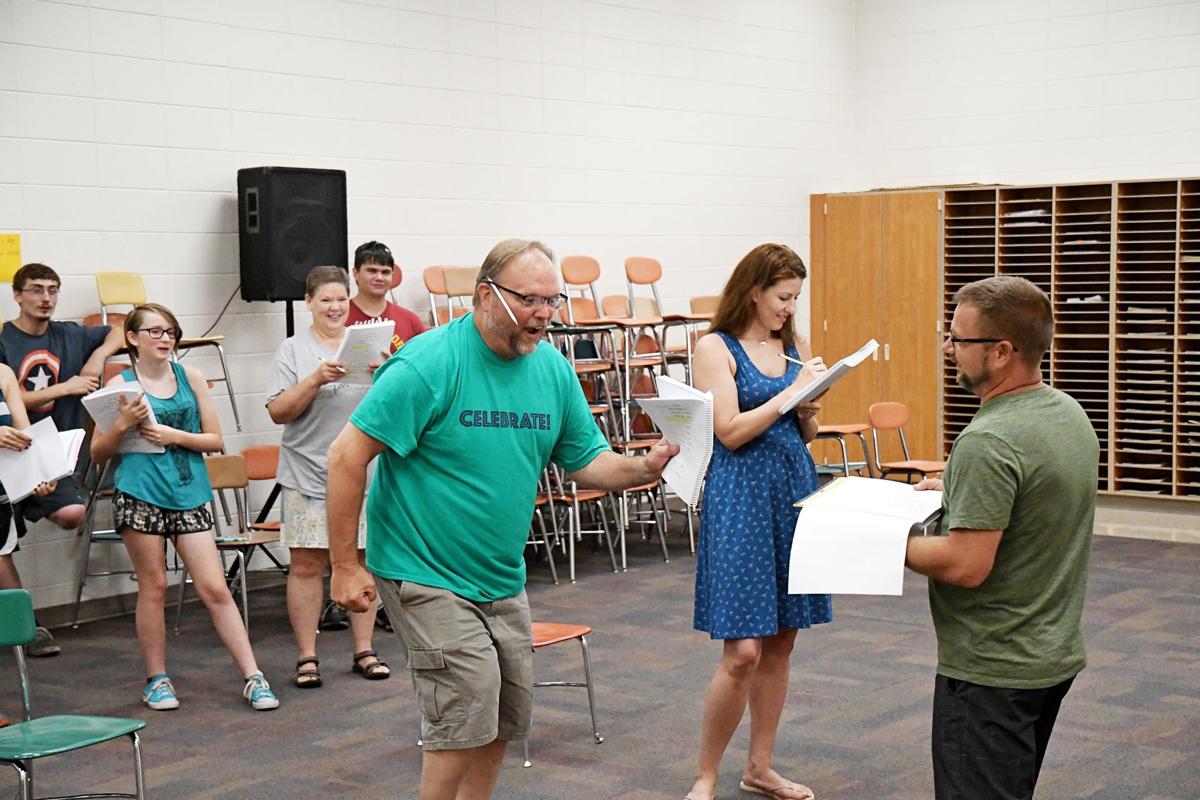 Brian Tutje does his Uncle Fester dance during rehearsal for “The Addams Family” at the Sheldon Middle School on Thursday.

Judi Selk Jackson, 67, of Sutherland will be the grand marshal for the community’s Labor Day Celebration parade on Monday, Sept. 3.

My first full summer with Iowa Information Publishers and Printers was a busy one. It seemed the months slipped by before I knew it.

The best part about this job is meeting the people of N’West Iowa and getting to know how they make the area special. I’ve lived here most of my life, but I feel like I have gotten to know the area better in the last year than the rest of my life combined.

Before I let go of the long days and warm weather I would like to relive some the stories I worked on this summer that stood out to me.

For many, summer 2018 will be remembered for the relentless bouts with Mother Nature, most notably the late-June floods.

Lana Bradstream and I combined our coverage for the June 23rd issue of The N’West Iowa REVIEW. This story was but one entry of the continually evolving series of events.

Every arm of III pulled together to cover the floods from every angle we could. The coverage even went beyond the newsroom as readers submitted their stunning photos of the damage.

The stories that are the most enjoyable to write are of the kind things people do for each other. Our readers know there is no shortage of kindness in this part of the world.

During a routine hair cut at Just Cuts for Men in downtown Sheldon, owner Brian Tutje mentioned his role as Uncle Fester in the Jay Shelp Community Theatre musical “The Addams Family.” Tutje said goodbye to his hair for the role, but more importantly to raise money for children with cancer.

Tutje and the rest of the theatre troupe gathered at his shop for what felt like a ceremonial head shaving. Everybody shared in laughs, maybe a few gasps, as Tutje completed his transformation.

It was quite the sight watching dozens of tractors crawling down the road for the 11th annual antique tractor parade.

Afterward I met with parade organizer Merne Haack of Sanborn. He proudly showed me his collection of antique tractors while he beamed about the joy riding them brings him.

“Once you get started on it you don’t get over it,” he said. “I guess it makes you think of your boyhood days.”

As the Bob Dylan song goes “Times they are a changin’.”

When Cody Wilson, founder of Defense Distributed, cited the First Amendment to defend sharing of 3D printing plans for plastic guns, the issue piqued my curiosity.

I reached out to Paul Gowder, professor of law at the University of Iowa College of Law, for some insight. He shared several examples of similar cases.

The ruling to block the plans from being shared online held up since this article was published, but a loophole in the ruling allows Wilson to directly e-mail, mail and securely transmit the plans to customers

I got a little muddy for this one, but it was worth it to see what all of the hubbub was about west of George where I live.

Hundreds of people braved the rain to scoop up a deal at the pre-harvest auction hosted by Ahders Auction Services.

Jackson to ride in style as Sutherland parade marshal

Judi Selk Jackson, 67, of Sutherland, was selected as the parade marshal for Sutherland’s Labor Day celebration.

On Monday, Aug. 27, I met Jackson at Car-Go Express on Highway 59 in Sutherland for our interview. A passing thunderstorm made us stay put a little longer than she might have expected, but Jackson rolled with it.

During the interview she expressed how important her sister Jean Pingel is to her. Jackson moved back to Sutherland from Colorado to help her sister with her children. Now those children are adults and the family lives in eastern Iowa.

“I miss her,” Jackson said. “Best move she ever made but I miss her.”

The day after our interview Jackson called with excitement to tell me her sister would be joining her in the parade.

Take 5: Five lessons I learned as a non-traditional college student