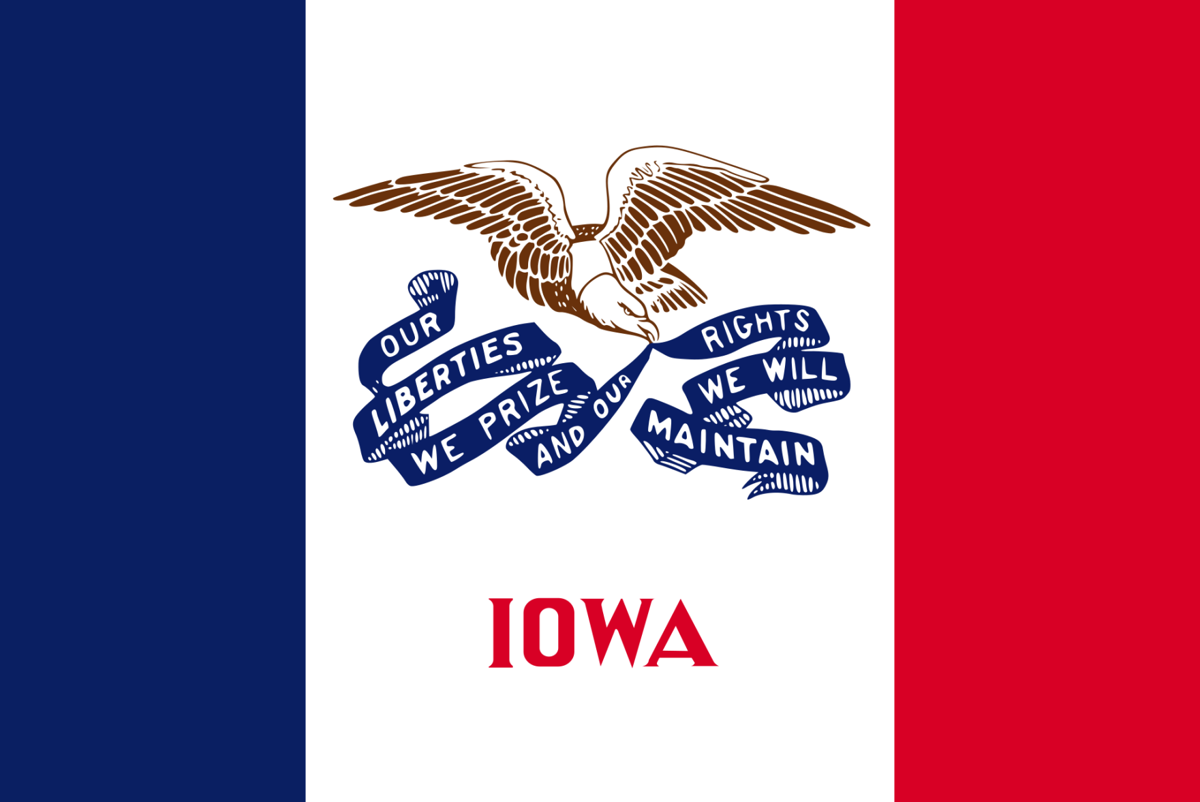 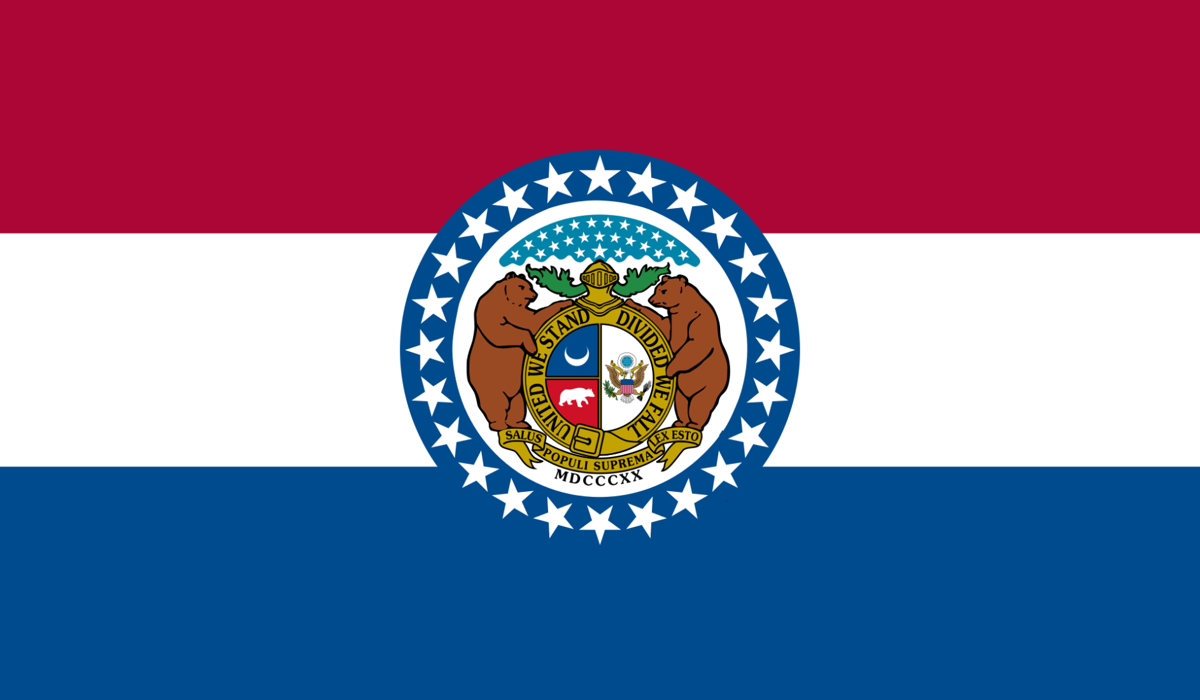 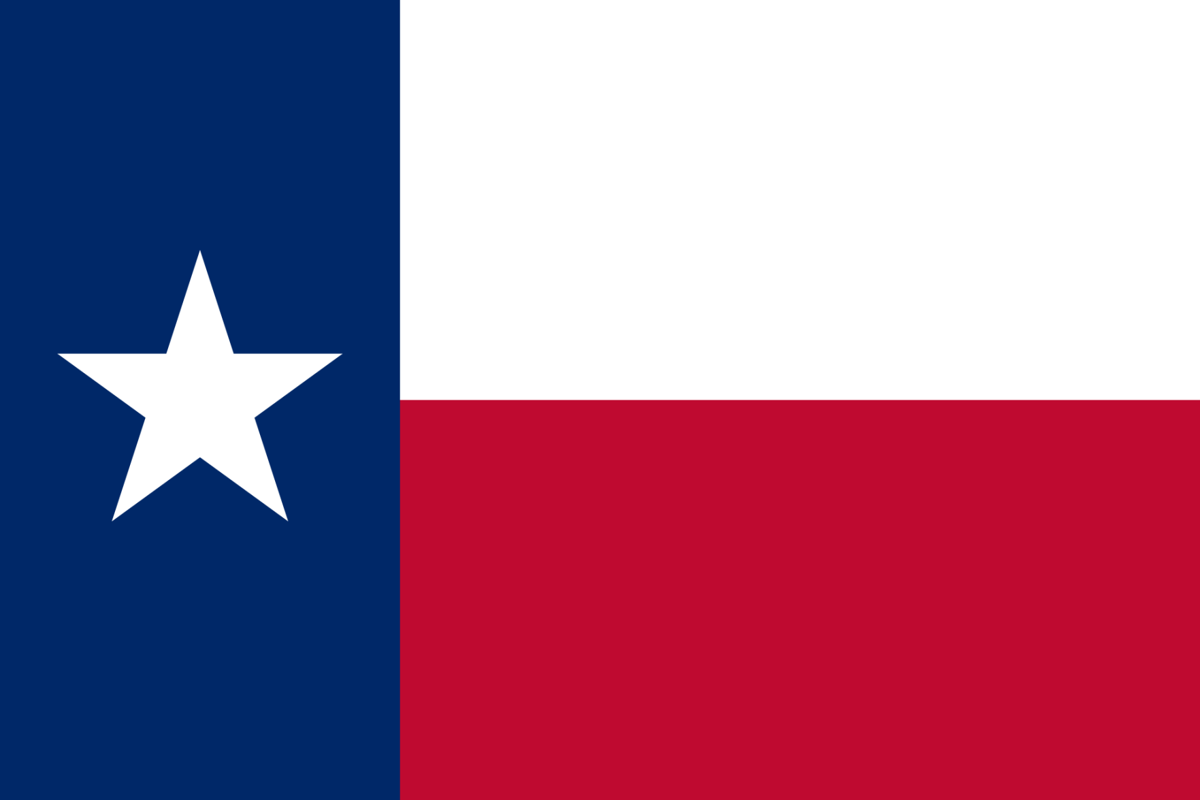 The banner of the Hawkeye State is far from the best designed, but it could’ve been much, much worse.

Designing a decent flag doesn't seem like it would be that hard, but try telling that to most of the union.

Almost half the 50 state flags are what some vexillologists — yes, there’s a “study of flags” — derogatorily call a Seal On a Bedsheet. Each of Iowa’s six neighbors falls into this stereotype: an archaic insignia stamped in the middle of a solid-color background.

Missouri is a slight exception — it has red, white and blue stripes — but it still has the impossibly ornate Great Seal of Missouri atop a tricolor ripoff of our good friends in the Netherlands.

Iowa’s flag isn’t groundbreaking and the eagle-and-motto design looks a little convoluted while flapping in the wind from a distance.

The ribbon that reads “Our liberties we prize and our rights we will maintain” is a bit too twisty. The background isn’t exactly the same as France but it’s nothing original. And if we need to plaster “IOWA” on it, it’s not really working as much as a symbol as it is a nametag.

However, it's still a league ahead those who just grabbed the old state logo, picked a shade of (usually) blue and called it a century.

A good flag should be instantly recognizable. The best ones are even known to out-of-staters who didn’t have to glance at it every day from preschool to senior year. Put another way, it should be something that one of those preschoolers could conceivably draw if given an example to model.

There’s a reason you know what the Texas Lone Star flag looks like but can’t recall which 18 words are scribbled on South Dakota’s even though they’re just down the road.

So where does Iowa rank?

Excluding the seal-bedsheet flags — plus the six others that aren’t far enough from traitors and slavers — we’ve got 19 that are, at least, fine.

Here’s the four of those that Iowa is better than:

Everyone else? They’ve got something cooler, putting Iowa in 15th place nationwide.

Being in the top third might sound we're flying high, but it’s not because we fielded a dreamy design. It’s just a lack of competition.