*record scratch* Yup, that's me. You're probably wondering how I got here. 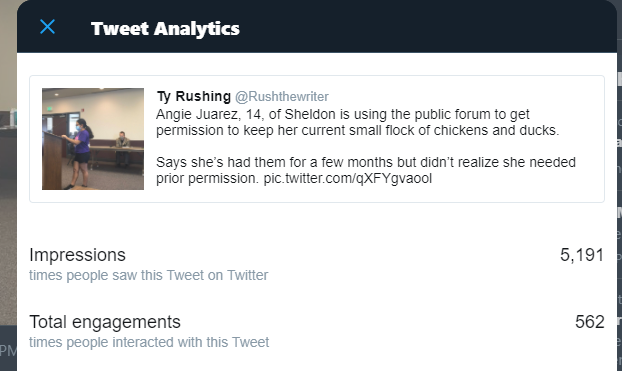 I get lots of Twitter lurkers on nights I cover Sheldon City Council which is why the impressions are always way higher than the direct engagement on those tweets. 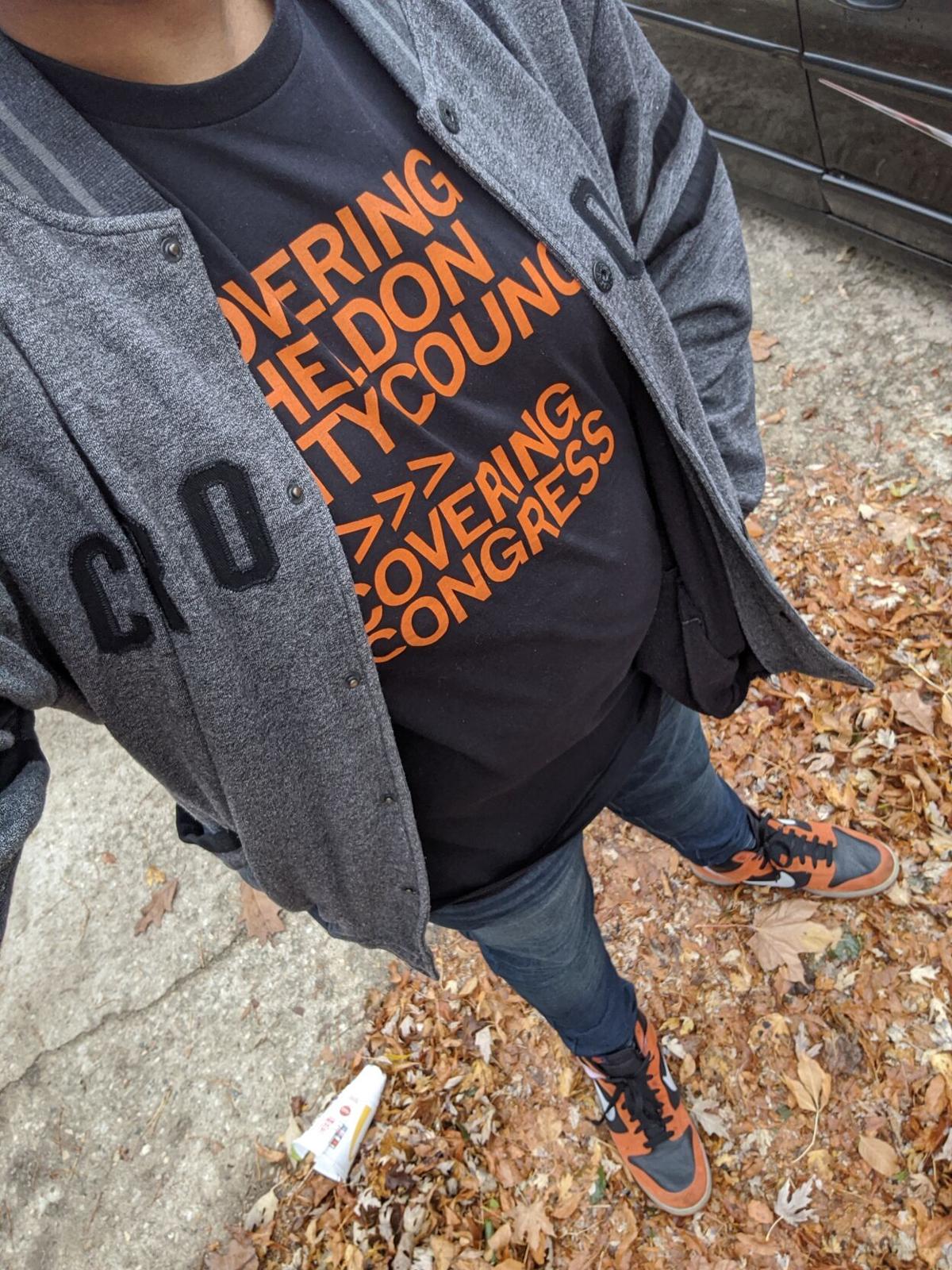 I had to get this shirt in Orab colors. It doesn't hurt that I already had shoes that match.

That was the text of the tweet that let me know I had accidentally become a face mask model for RAYGUN, the Des Moines-based company known for clothing items and accessories that poke fun at the Midwest and especially Iowa.

RAYGUN also drops shirts and items with a strong message and one that caught my eye was the AMERICA NEEDS JOURNALISTS mask. Lee Enterprises reporter Erin Murphy tweeted out a picture of himself rocking that particular mask in July and I knew I had to have it!

I debuted my new mask on my way to cover the Aug. 5 Sheldon City Council meeting and I tweeted a selfie of me sporting my new facial covering on Twitter. It got lots of love including some from RAYGUN.

I thought nothing more of it, but on Sept. 11, one of my Twitter peeps — @gopanthers95 — alerted me that my mug was on the bottom of the RAYGUN site as part of the package highlighting the America Needs Journalist items.

Look who I found on the Raygun website! @Rushthewriter pic.twitter.com/4NGGJbcnc8

I bought my first RAYGUN shirt in 2013 when I still lived in Newton after my friend and former co-worker Nicole Wiegand introduced me to the brand. So it’s been pretty cool seeing it grow and when it added a Kansas City, MO, store, I got to brag about it being in Iowa first to my friends and family back home.

Them: “Yo, we have this new dope T-shirt store you should check out!”

After I got over the shock of being a face mask model, my next reaction was that RAYGUN had to make me a Sheldon City Council T-shirt. This was something Sinclair Broadcasting reporter Caroline Cummings and I have pushed for.

She visited our Sheldon office in July to interview me for a piece and when promoting it on Twitter, Caroline wrote “If @Rushthewriter isn’t enough of a hook already, he told me he prefers a covering a Sheldon City Council meeting over Congress on C-SPAN, which is the biiiig local Iowa journalism energy we all need.”

My response to that was “@RAYGUNshirts can we get this on a shirt lol????”

If @Rushthewriter isn't enough of a hook already, he told me he prefers a covering a Sheldon City Council meeting over Congress on C-SPAN, which is the biiiig local Iowa journalism energy we all need

So once I became a face mask model for RAYGUN, we got to work in the DMs to make my Sheldon City Council shirt dreams come true.

Also, I truly mean what I say about covering the council.

If you don’t believe me check my Twitter timeline every other Wednesday evening when I live-tweet the meetings. The Sheldon council meetings have a following of their own and one tweet from the Oct. 7 meeting garnered nearly 5,200 impressions, which is about the same as Sheldon’s population.

Angie Juarez, 14, of Sheldon is using the public forum to get permission to keep her current small flock of chickens and ducks.Says she's had them for a few months but didn't realize she needed prior permission. pic.twitter.com/qXFYgvaool

So as I prepare to cover the council meeting today (Wednesday, Oct. 21), this is what I’m wearing:

In case you need a better view:

Take 5: Looking at year's worth of news

Imagine looking through a year’s worth of your work and trying to decide what’s the best of the best?