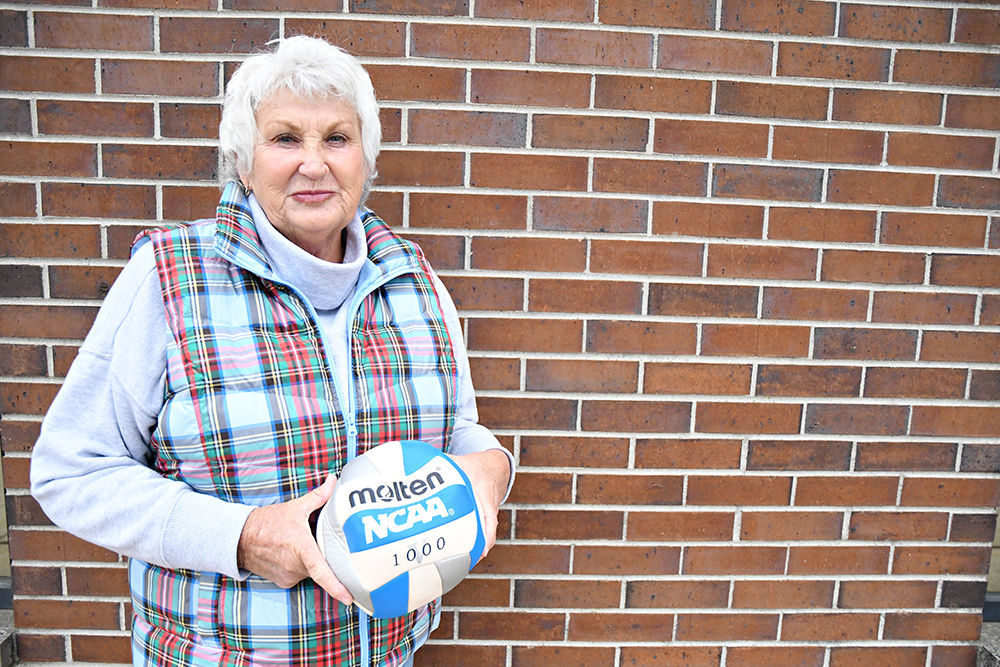 Jean Ellis of Sioux Center was named the top volleyball official in the state of Iowa by the National Federation Officials Association. 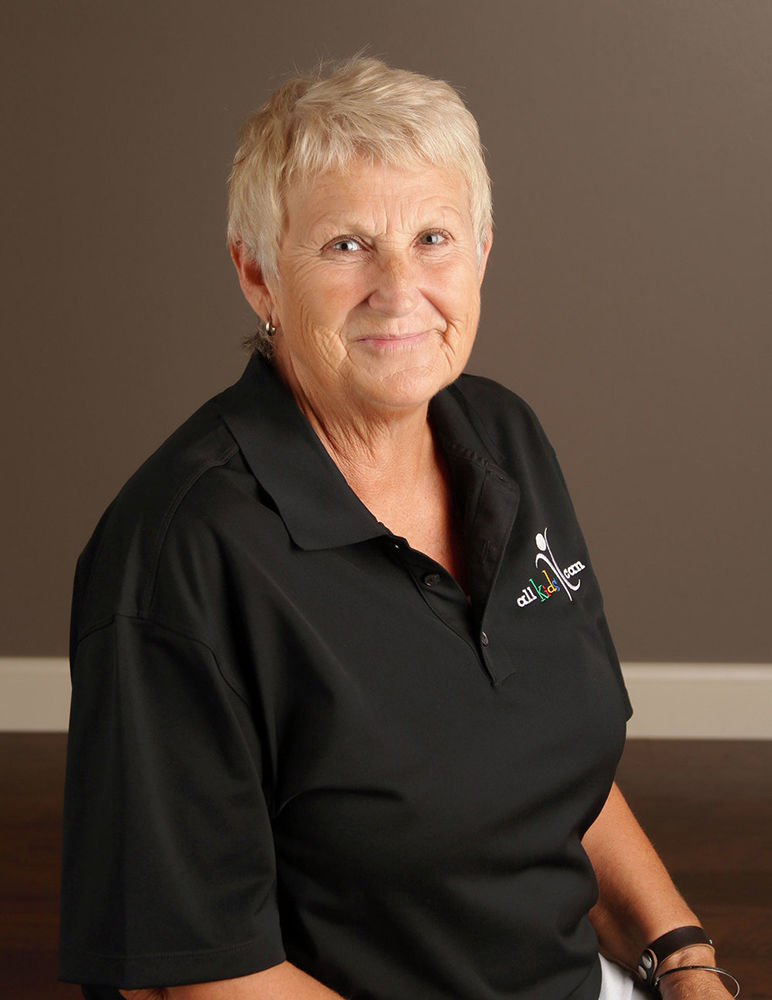 SIOUX CENTER—Jean Ellis of Sioux Center puts in a lot of hours for someone who is supposed to be retired.

Ellis retired as an educator 11 years ago, but she continues to work as an active official for sporting events.

She volunteers on church and community projects. She spends time with her children and grandchildren. And she still finds time to work in her rather expansive flower garden.

The part of that related specifically to sports has drawn some attention. Ellis has earned the 2020 National Federation Officials Association’s Volleyball Official of the Year Award for the state of Iowa.

Ellis graduated from West Sioux High School in Hawarden in 1971. She went on to Bemidji State University in Minnesota, where she was a double major in physical education and health. She played volleyball there, but because high school volleyball in Minnesota was played in the winter at the time, Ellis was able to begin officiating while in college.

She has not stopped officiating since.

“I’ve been in it for 46 years,” she said. “I have also officiated in track, swimming, basketball and softball. I started just as a way to give back. I love to be involved.”

Ellis has seen the games from every angle. In addition to playing and officiating, she coached softball at West Sioux during the summers while she was in college. Ellis has extensive AAU volleyball coaching experience and has done two stints as the Sioux Center High School volleyball coach, one in the late 1990s and one in the early 2000s.

“During that time I’ve helped raise a family too,” she said. “I have three sons and four grandkids.”

She has officiated volleyball at nearly every level, all the way from youth games up to NCAA Division I competition. She has even done men’s volleyball.

“The difference is with each level the speed of the game goes up,” Ellis said. “The men’s game is a little bit different because there is a lot of power involved. There aren’t as many long rallies.”

In her job as a volleyball officials coordinator, Ellis scheduled officials for 330 matches last season. She estimated she pulls her officials from a pool of roughly 100 people she tracks on a web-based program.

“The best thing is the network of people,” Ellis said. “You get to meet so many officials. Some of the ones I’ve got on that list have been loyal for many years. It’s always fun to get to see them during our training and I try to attend as many games as I can when I’m not working one myself.”

Ellis does not consider it difficult at all to evaluate the work of people she considers to be friends.

“We’re very transparent. It’s a formal process, yet in some ways it’s informal,” she said. “Everyone wants to get better. I try to make sure I get around to see everyone as often as I can. I do have a few people that help me out on that if I can’t get everywhere. In the GPAC, the coaches also fill out an evaluation after every game so that helps in the process.”

She has done work with the NAIA women’s national volleyball tournament, evaluating the work of line judges for that event.

Ellis has been on the boards of several professional associations in her career, including serving as the president of the Northern Prairie Board of Officials for several years.

“I still just enjoy the sport of volleyball,” she said. “I like the pace. I’ve enjoyed seeing the skill level and strength of these women continue to grow. There is a lot of athleticism in the game now. It’s also changed where you see so much more specialization of players where they only play back row or they are only middle blockers. It gets a lot more complicated in the offenses and defenses they run now. There is a lot more to it than meets the eye.”

The most difficult aspect about being involved in officiating volleyball is the way the game has constantly and quickly evolved in terms of its rules.

“Volleyball is unique in that it’s probably the only game where you see the basic rules of the game change so frequently,” Ellis said. “I’m sure it’s the only sport where you have five different sets of rules and which set of rules you are using depends on what level you are officiating.”

Ellis found out she had won the Iowa award earlier in the year.

“I’m honored and humbled,” she said. “This is just who I am and what I do. I don’t need recognition for it. I just have a lot of great people to work with. I love to visit with other officials and build those relationships. I love to advocate for officials. It’s not really work. I enjoy it.”

REGIONAL—Soon after Boyden-Hull High School had won the Class 2A state championship in boys basketball, we got a request for a story about how…

Athlete of the Week: Payton Mauldin

Athlete of the Week: Matt Haken