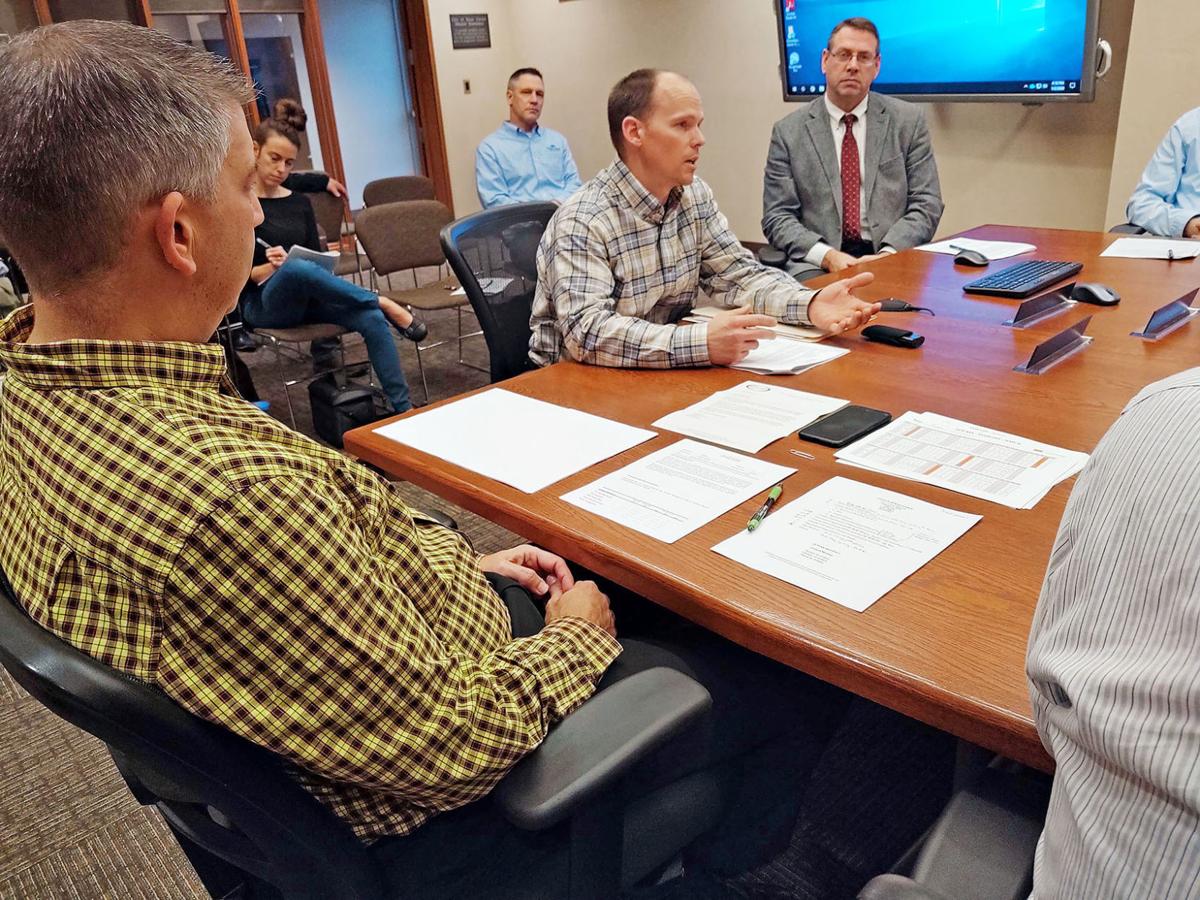 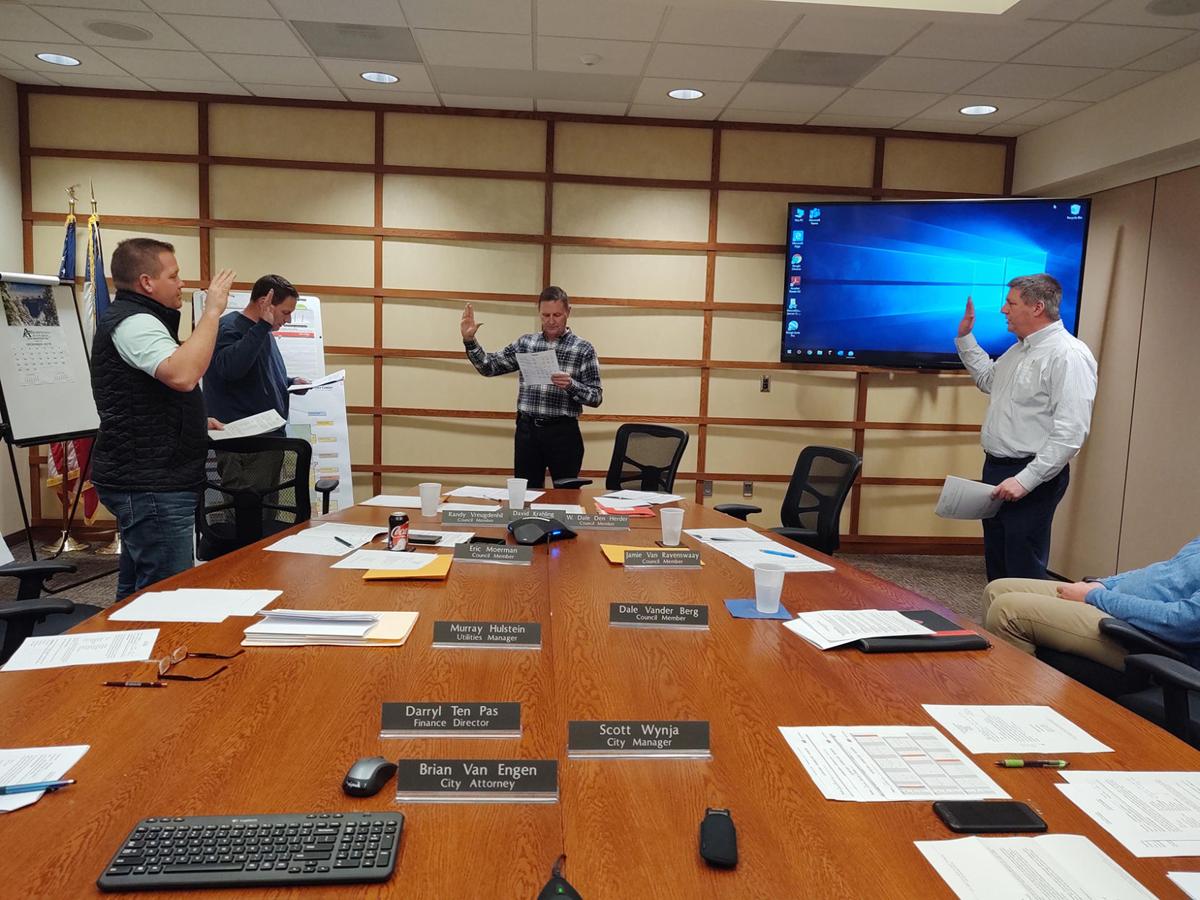 SIOUX CENTER —The city of Sioux Center has entered into a 10-year contract with Premier Communications in Sioux Center to upgrade and service communication needs for various city departments.

“Communication needs are growing for many of our departments,” assistant utilities manager Adam Fedders told the Sioux Center City Council at its meeting Thursday, Jan 2. “We are looking for real time data from our substations, sewer lifts, wells, various SCADA systems.”

That research led Fedders to recommend a 10-year contraction with Premier for approximately $36,000 a year for which Premier will provide construction to all sites, locate services, equipment, backup power, maintenance and future upgrades.

Fedders said the city has owned a small portion of fiber network cable but the cost to install, manage, maintain and upgrade a new fiber network would have been much more costly.

“Looking at what’s most feasible, what’s most economical and looking at the maintenance, management if there’s an outage and upgrade possibilities through Premier and not having us hire someone else makes this the best option,” he said. “I think one of the things we pride ourselves in is partnership through cooperation and this is a great way for us to do that by us partnering with Premier and Premier partnering with us to provide the service that hopefully will provide a service for years to come.”

The city is also looking to improve the security needs of its facilities with this fiber network installation and upgrade.

“Looking also at the physical buildings — the cameras, key fobs, etc., having a fiber network help us be able to control and access those kinds of things from one local system,” Fedders said.

After the 10 years, the partnership will continue on a month-to-month basis unless the existing contract is changed.

The city’s new fiber network would be operational by summer.

“The people in this room understand progress through cooperation, but this is a big deal to Premier and to the city,” said Scott TeStrote, chief of sales and marketing at Premier Communications and a former city council member. “It’s a great opportunity, quite honestly, I think to showcase this type of cooperation to other communities throughout the state. It’s a big deal to us, we take this very, very serious and are thankful for the opportunity. We understand the cooperative spirit and we’re excited about it.”

Also at the meeting, the city council swore in those elected and appointed to various positions.

Dale Vander Berg was sworn in by mayor David Krahling. He was elected in November 2019 to a four-year term for an at-large council seat, which represents Sioux Center as a whole.

“I am looking forward to serving in this role,” Vander Berg said. “Sioux Center has a long history of having visionary leaders that are progressive and make good decisions for the benefit of the citizens of Sioux Center,” he said. “I will need to learn from the current and past council members as I take up this new endeavor.”

In other matters Thursday, Jan 2, the council:

The next Sioux Center City Council meetings will be:

SIOUX CENTER—Nationally, Sophia is celebrating a whole decade as the top name choice for girls. On the boys list, Liam finally pushed out Jack…