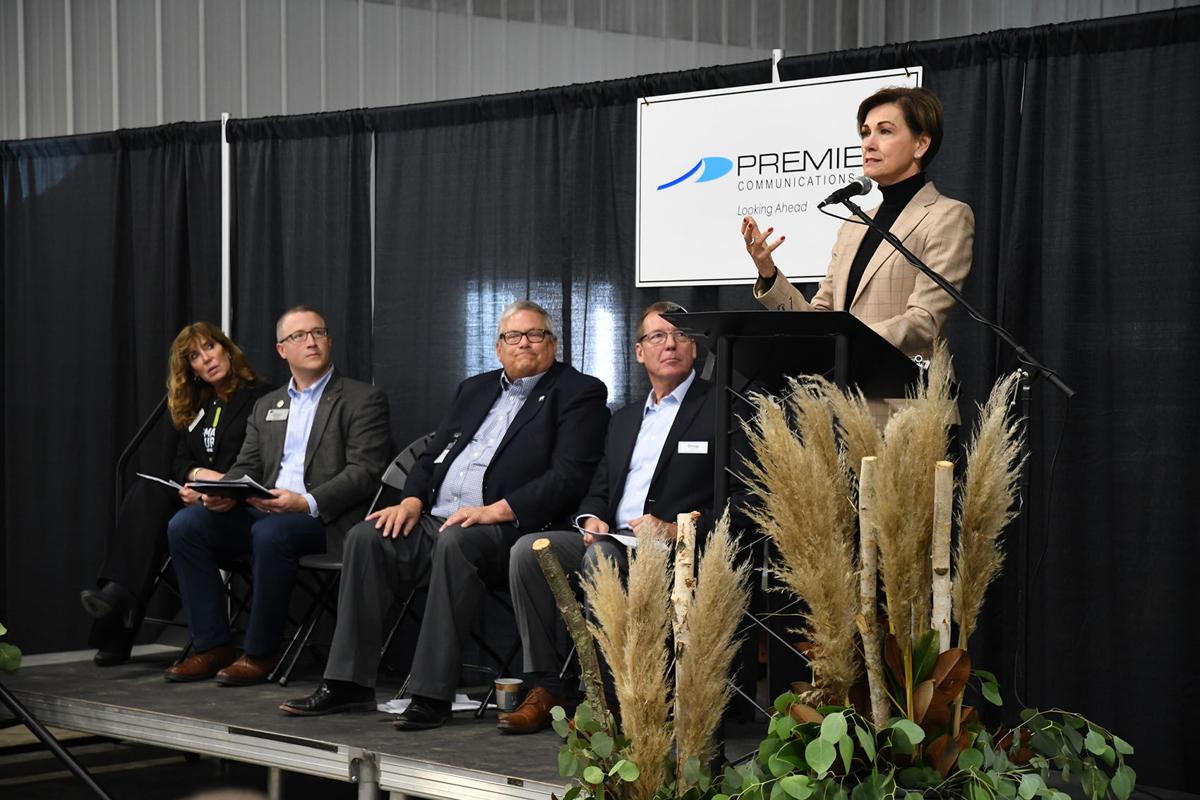 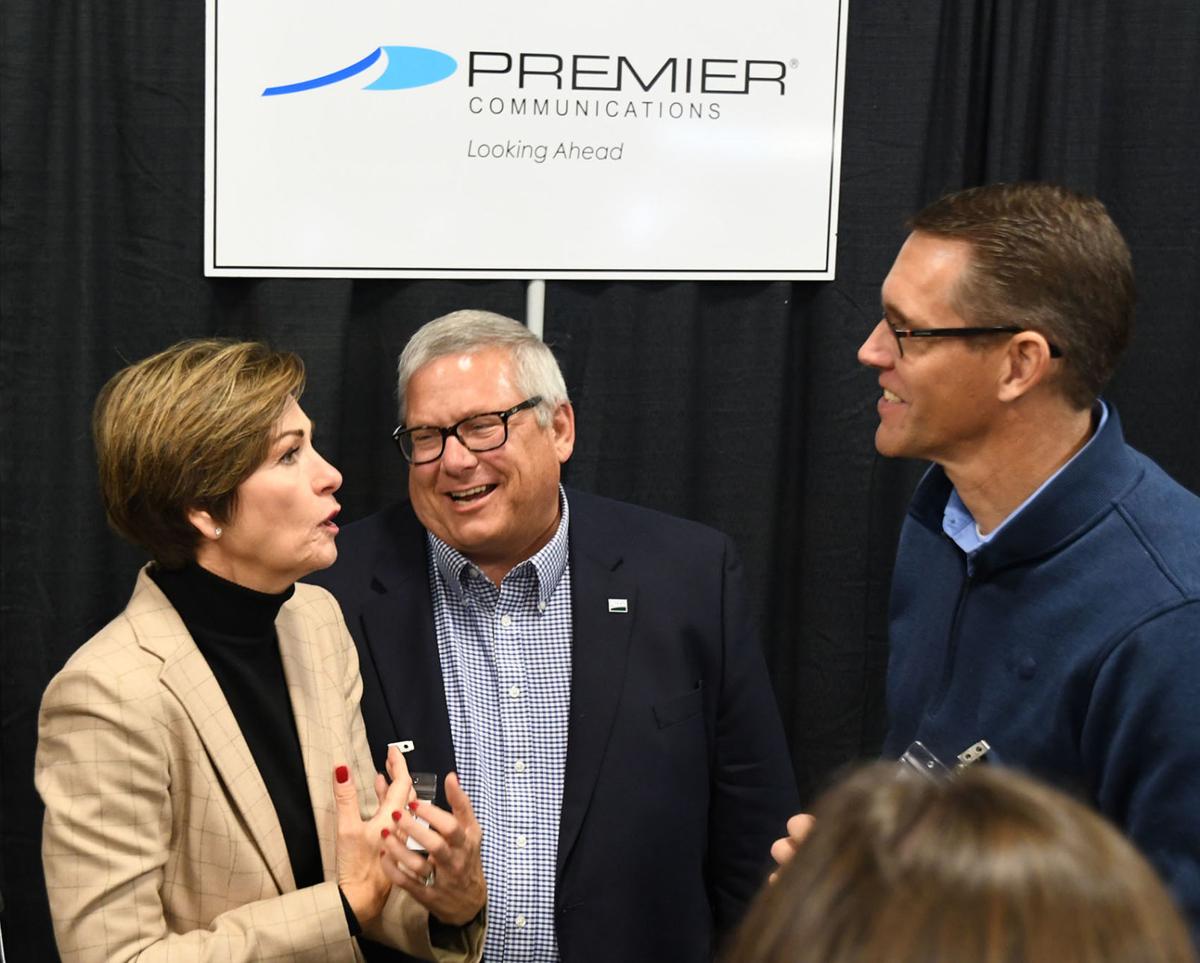 Premier CEO Doug Boone along with such figures as Gov. Kim Reynolds and USDA undersecretary Bill Northey made the announcement at the Van Driessen family farm in rural Hawarden, a location chosen to mark the importance of the fiber optic cable project has to rural America’s future, whether for the benefit of agriculture, education in rural areas or hospitals.

According to Boone, the $7.2 million will be put toward a total overbuild of the rural areas around Hawarden and Akron. This overbuild will switch customers in that area from outdated copper wire to fiber optic lines.

The first phase of the project includes the engineering and planning the laying out of the new fiber optic network, which has already been accomplished. Premier Communications has moved to the next step, where the company goes to customer locations to identify where the lines will enter into the customer home or business.

The next step of hiring crews to begin the process of getting materials and starting to install the new network won’t happen until March 2020, with construction expected to be complete before the end of that year. Customers should be done switching over to the new network in early 2021.

This work will take them to Sioux and Plymouth Counties in Iowa and Union and Lincoln Counties in South Dakota.

Premier Communications is putting $2.4 million of its own money toward that part of the project. Beyond that grant-eligible area, Premier is putting another $3.4 million to upgrade existing copper line networks to fiber optics.

“The fiber optics, the most expensive part of the project is putting it in the ground,” Boone said in a separate interview. “Electronics that connect it at the home can change over time, but we expect that fiber optics in the ground to have a 30, 40 year life. There are unlimited possibilities what fiber will do in the future.”

At the announcement event, Reynolds said this project is another example of Iowa’s leadership and innovative outlook.

“That attitude you bring to connecting all of rural Iowans is so important,” Reynolds said regarding Premier Communications. “The grant is a testament to the great work of Premier Communications here in N’West Iowa. … It’s an economic development strategy to position Iowa to lead, succeed and thrive in the information economy.”

She continued, “We used to think of critical infrastructure as roads and bridges and bricks and mortar, but today, it’s fiber optics, broadband technology and speed. And the state has a role to play in this, too.”

Northey noted that as important as these projects are, they can be fiscally challenging considering the low customer density in rural areas.

“It’s important we celebrate this, that we share it and that we encourage Congress that this is an important investment of resources into something that matters,” Northey said. “There were only a handful of folks who were successful in getting these grants, so congratulations on being one of those people. … We need to know how special this is. This is unique and it takes an effort.”

Boone expressed his thanks for the opportunity the money has opened for the area.

“At Premier Communications, our tagline is ‘Looking Ahead,’” Boone said. “That’s who we are, and that’s what we’re going to continue to do.”

SIOUX CENTER—The Dordt University Wind Symphony is raising funds to produce an album, which would be the university’s first internationally di…