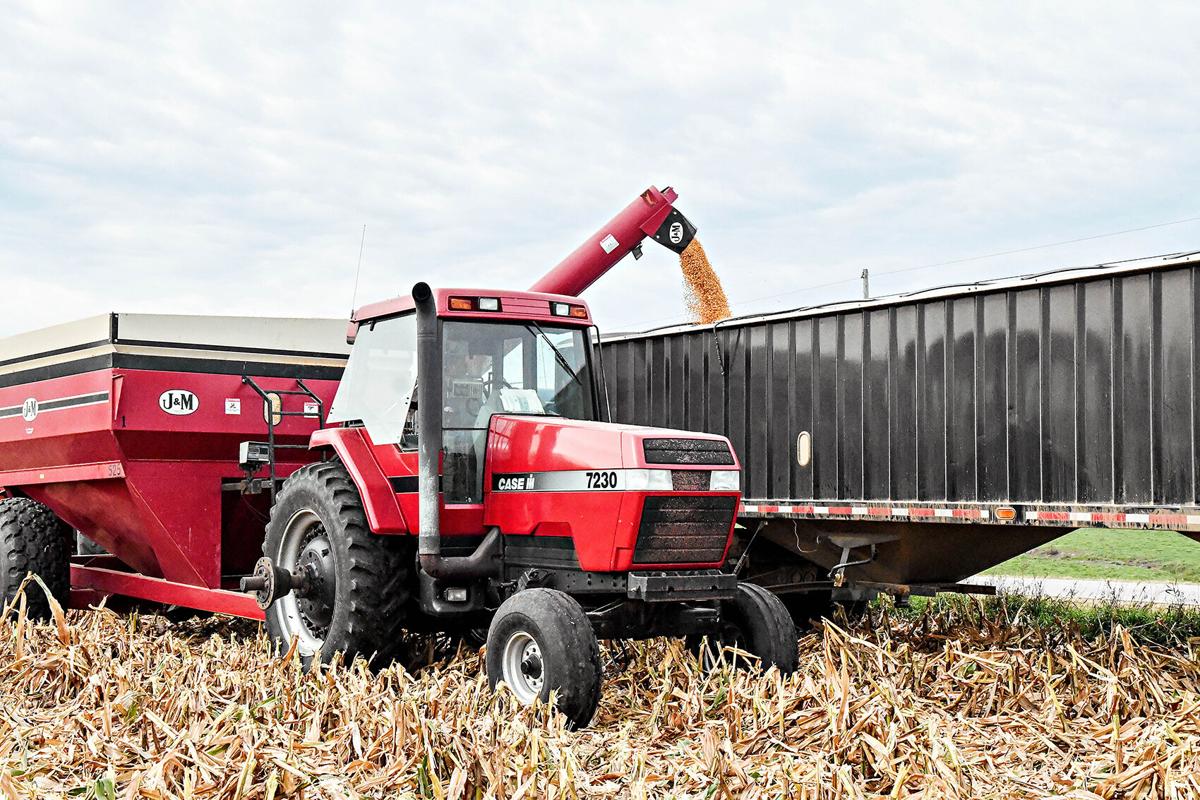 Family and friends of Allen Mulder took to Mulder’s fields Saturday, Oct. 9, harvesting his crop while he recovers from a brain aneurysm. 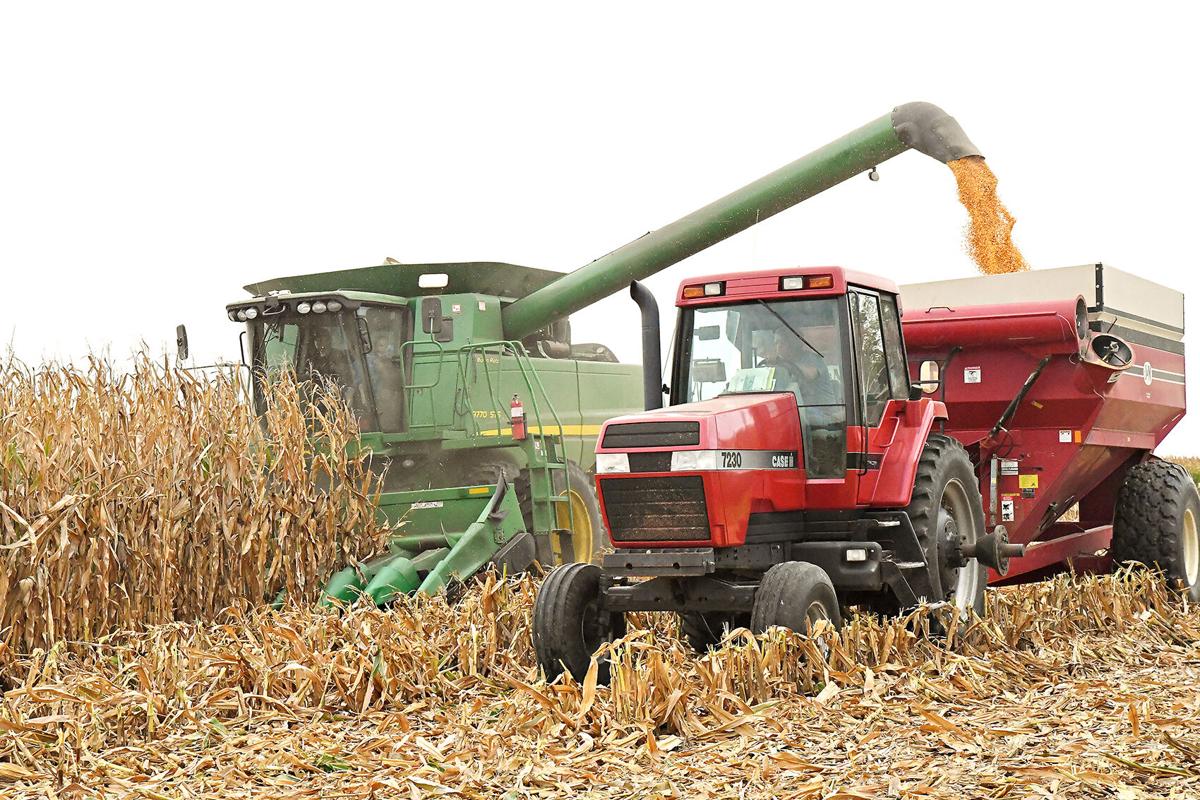 Family and friends of Allen Mulder took to Mulder’s fields Saturday, Oct. 9, harvesting his crop while he recovers from a brain aneurysm.

SIOUX CENTER—Nobody plans to get sick, and certainly nobody can prepare for a brain aneurysm, but that was the reality for Allen Mulder.

Mulder, a 47-year-old rural Rock Valley resident and father of four, has been in recovery following his aneurysm Sept. 21 and the ensuing four-hour surgery to save him.

He’s been at Avera McKennan in Sioux Falls, SD, and was moved out of the ICU on Oct. 6, according to his wife, Maria.

“We’re currently at the Avera inpatient rehab. He is doing occupational therapy, physical therapy and speech therapy,” she said, adding, “He needs to gain strength and relearn some things. It’s progressing very nicely.”

Although he has another three to six months of recovery ahead of him, crops wait for no one. On Saturday, his 20-year-old son Travis along with other relatives and friends of Sioux Center and the surrounding area took to his 32-acre cornfield 3 miles north of Carmel to do the harvest in his stead.

A friend of the family even loaned his combine for the effort, and an arrangement with Bar-K-Cattle based in Sioux Center provided them with a place to bring the corn without need for lengthy wait times.

Maria said they’ve been overwhelmed by people’s giving and support since the Sept. 21 event that included a helicopter ride from Sioux Center Health to the Sioux Falls hospital. People have brought meals, helped take care of the kids, said prayers and visited at the hospital.

“The Lord has put us on this journey for a reason. We don’t yet know it, but our prayer is that His will is done through all this. We’re very grateful for everything that everyone has done, and it’s hard to put that into words,” Maria said. “Keep us in your prayers. We hope that Allen makes a full recovery, and he is well on his way. The Lord is performing miracles that the hospital staff can’t explain. The Lord is definitely at work here at this hospital.”