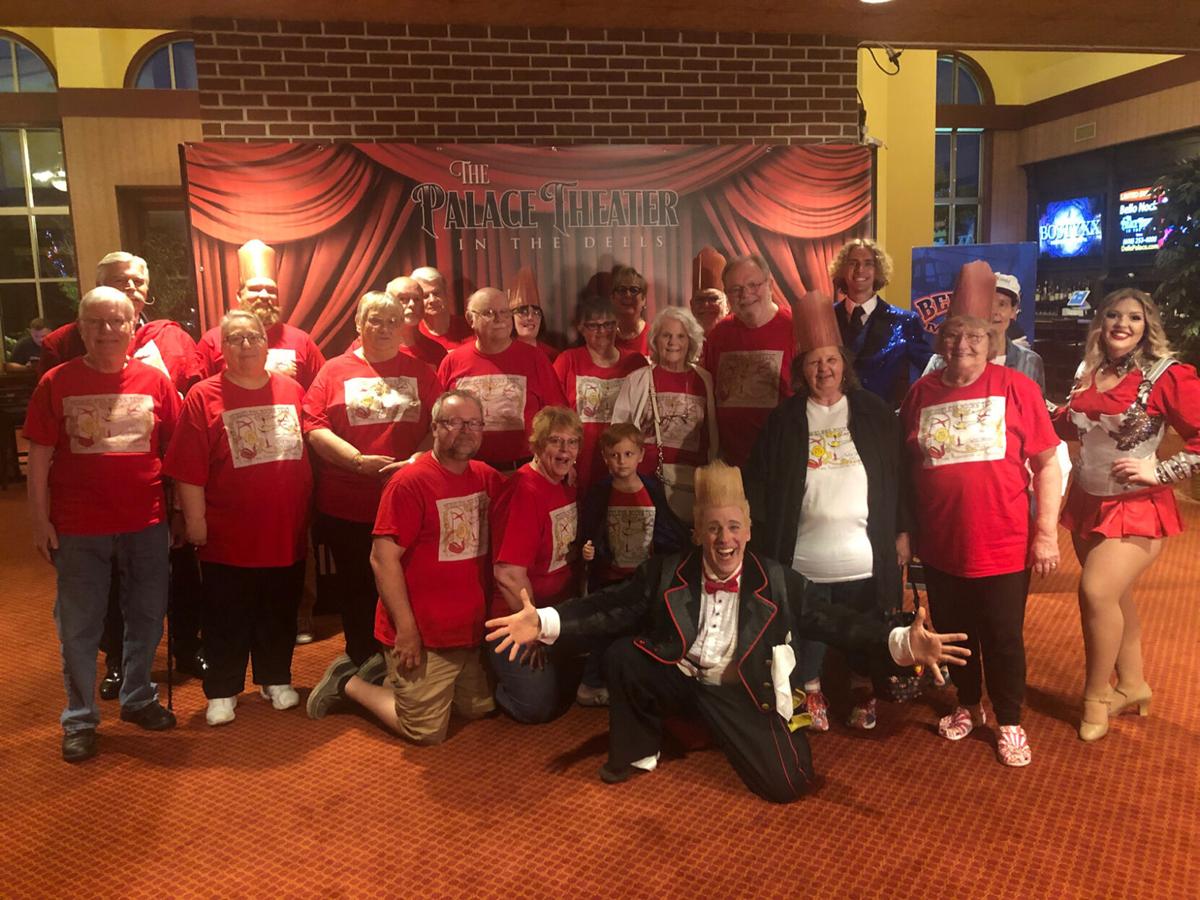 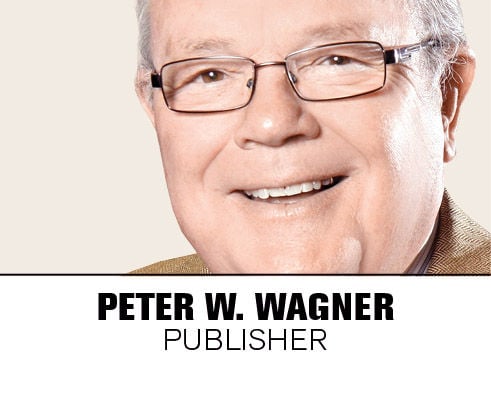 The circus is still alive and well in Baraboo, WI, the boyhood home of the famous Ringling Brothers. In fact, Baraboo, at least to a real fan, is becoming more the center of the modern circus fandom.

Connie and I made a quick trip to Baraboo last weekend with Sibley friends Jackie and Steve Kannegieter. The purpose was to attend the Central States Circus Soiree, a weekend of lectures and limited performances under the direction of Baraboo resident, circus collector and historian Timothy Tegge.

While I’m more interested in the history, logistics and promotion of the circus, Jackie, a much more dedicated fan, enjoys every aspect of the circus from visiting with performers and trainers to attending the actual show.

My wife, Connie, and Jackie’s husband, Steve, faithfully go along with us simply to support our interest.

Until late Wednesday evening I thought we were leaving Friday morning. It was only a call from Jackie on Wednesday night that got the two of us on track for an early Thursday morning departure. Fortunately, I had gotten my week’s work finished ahead of time. My son, Jeff, says that was “a God thing.”

The Thursday start was crucial since we had tickets for Bello Nock who is performing, along with his daughter Annaliese, at The Palace Theatre in the nearby Dells. Connie and I saw Bello featured as the star of the 2007 Ringing Brothers and Barnum & Bailey “Bellobration” tour. In the huge auditorium Bello was exhilarating. But watching him up close is an entirely different, very satisfying experience. His in-your-face comedy and amazing daredevil stunts were wonderful.

Bello, we learned, met his wife years ago in the Dells area. Spending the summer in Wisconsin is to him “coming home.”

Friday and Saturday was a continuous stream of lectures and performances at the Circus Soiree and at Circus World Museum. Here are some of the things the four of us learned:

g That elephant trainer Armando Loyal can get his lanky giants do an entire performance without ever speaking to them or touching them in any way. They know simply by where Armando is standing in the ring what to do next.

g That Carson & Barnes Circus once colorized five elephants in bright pastel colors for a special performance. On their way to the location, says former show girl Sonja Barta, the handlers parked the truck alongside a highway to stretch, feed and water the elephants. As they were working, a slightly inebriated man stopped his car behind the truck, got out, and seeing the five colored elephants, one pink, exclaimed loudly that he would never drink again.

g From Joe Colossa, former Ringling train manager and current owner of the Al. Ringling Mansion and Brewery we learned the Big One, Ringling Brothers and Barnum & Bailey Circus, is going back on the road sometime soon. The show will be the size and length of the either one of the two former railroad editions, but it will travel completely by truck. One exceptional bit of information was that the new version will carry a big top so it can perform in locations where an auditorium is not available. An artistic director has already been hired, Joe said, and more news should be available soon.

g That famous tramp clown Emmet Kelly announced plans to marry his third wife on a live performance of “I’ve Got A Secret.” We were shown a recording of the TV show and given the opportunity to ask questions of his daughter from that marriage, Stasia Kelly. His son, Emmet Kelly, Jr., I learned was from his first marriage. Emmet Jr. duplicated his father’s costume and act without permission and the father and son were mostly estranged from that time on.

g That Colorado has passed legislation that not only prohibits a circus with wild animals from appearing in that state, but also states that those same shows cannot travel through the state while moving from one location to the next.

Every day there was much happening, including a visit to Circus World Museum, which appears to have weathered the pandemic well.

If you have never visited the old Ringling winter quarters it is well worth the time and effort. The collection of historic circus wagons and the Irvin Feld Exhibit Hall of artfully mounted exhibits of historic photos, posters, costumes, props and musical instruments can fill one day alone.

Suffice it to say, Jackie and I got our fix of circus history, performances, cotton candy and small talk.

Best of all, Connie assures me she really enjoyed this circus outing. We’ll see if that holds true when we attend the Circus Fans Association of America convention in Las Vegas this fall.

Peter W. Wagner lives in Sibley. He is the founder/publisher of The N’West Iowa REVIEW and may be reached at pww@iowainformation.com.