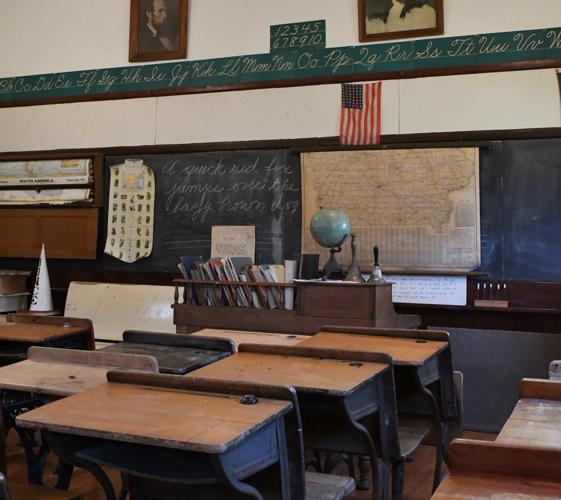 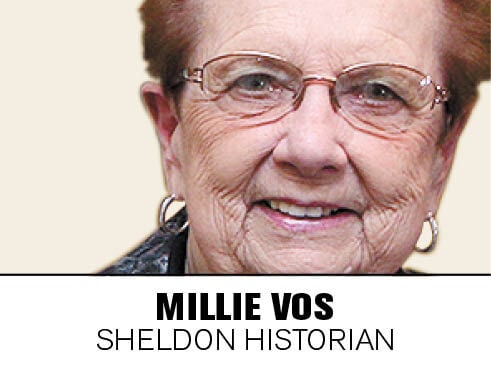 With school starting next week, I thought I would share this list I found of rules for teachers in 1872:

1. Teachers each day will fill lamps and clean chimneys.

2. Each teacher will bring a bucket of water and a scuttle of coal for the day’s session.

3. Make your pens carefully. You may whittle nibs to the individual taste of the students.

4. Men teachers may take one evening each week for courting purposes, or two evenings a week if they go to church regularly.

5. After 10 hours in school, the teachers may spend the remaining time reading the Bible or other good books.

6. Women teachers who marry or engage in unseemly conduct will be dismissed.

7. Every teacher should lay aside from each pay a goodly sum of his earnings for his benefit during his declining years so that he will not become a burden on society.

8. Any teacher who smokes, uses liquor in any form, frequents pool or public halls, or gets shaved in a barber shop will give good reason to suspect his worth, intentions, integrity and honesty.

9. The teacher who performs his labor faithfully and without fault for five years will be given an increase of 25 cents per week in his pay, providing the board of education approves.

Here are rules for pupils:

Golden Rule: Do unto others as you would have them do unto you.

Slogan: With every privilege comes responsibility.

1. Hold up your hand for permission to recite.

2. Always stand alongside your desk when answering.

4. Sit straight in your seat.

5. Keep feet flat on the floor.

6. Don’t leave your desk without permission.

7. Don’t ask for help during a class period.

8. Don’t annoy your classmates so that they cannot study.

10. Always treat others with respect.

Many one-room schoolhouses were built in rural areas so children could be educated.

The outside of the schoolhouse was painted either red or white. Red paint was cheaper than white and was more durable.

There was no plumbing or sanitation inside the school. The boys and the girls each had a separate outhouse. Water was available at a well outside, or at a well on a farm nearby.

A bucket of water was brought into the schoolroom each day, unless it was extremely cold, and then they had to do without any water. Everyone drank from the same dipper or cup. Often, the older students were given the job of getting a pail of water or coal, and younger students would have to clean the blackboard (wood painted black) and clean the erasers

To attend school, children walked, rode a horse, or rode in a buggy or wagon pulled by a horse.

They brought their own lunches for their noon meal. During the winter months, they would bring a potato and place it on the stove to bake for their lunch. Occasionally during inclement weather, the children remained in the one-room schoolhouse until the weather improved and they could return home safely. Sometimes parents would pick up their children early if bad weather was threatening.

During the planting and harvesting season, some boys did not come to school because they were kept home to help their fathers with farming. Many children did not receive education after the fourth grade.

Bert Menning attended a country school in Carroll Township that was built with a single board construction, covered with tar paper, and lined with heavy building paper.

Flax straw was used to heat the schoolhouse, but when the weather became colder, coal was added to the straw. Corn cobs also were used to start a coal fire.

There was no electricity, so kerosene was used in lamps or lanterns to give light.

Goose quill pens and ink were used to write with. Mischievous boys loved to dunk the ends of girls’ braids in their ink wells.

One year Mr. Spaulding was hired as a teacher and his teaching contract said he had to furnish the heat for the one-room schoolhouse.

He first brought flax straw for heat and piled it by the schoolhouse. When it got colder, he decided to haul a load of coal from Sheldon, but only got as far as the McMillan farm and a snowstorm developed, but he could go no farther.

Each day he filled a sack with coal and carried it to school during the rest of the winter.

If the coal was used up and there were no flames in the stove before school let out at 4 p.m. each day, the teacher and the students had to survive without heat for the rest of the school day.

The children were taught reading, writing, arithmetic, history and geography in first through eighth grade. The younger children were given seats in the front of the room and the older ones were seated in the back of each row. If they wanted to go to high school in town after graduating from eighth grade, they had to take and pass an examination at the county seat. Some one-room schools only used Bibles to teach reading because they had no books.

Quite often boys and even some girls would get into trouble with slingshots made with rubber bands and hairpins. The rubber band was the slingshot, and the hairpin was the ammunition. Guess who their targets were!

In the town of Sheldon, the first town school was in the Bradley Lumber Co. headquarters. It was one-room building and measured 12 by 16 feet. Benjamin Jones was the school director.

For a nostalgic visit of the past, take a walk through a one-room schoolhouse. Sheldon has four country schools that have been moved into the town to be preserved at Prairie Arts Historical Park located on Highway 18. Tours may be scheduled. Call Karin Vandenberg at 712-324-9718 to arrange an appointment.