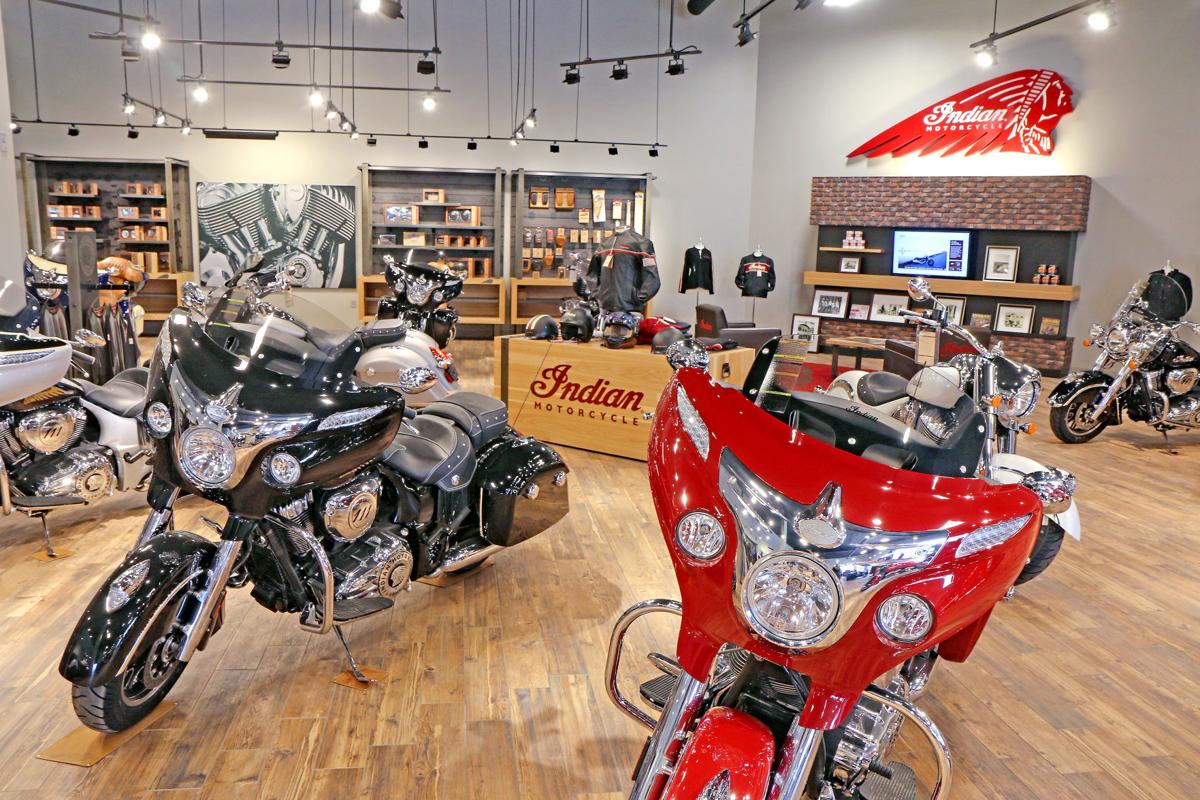 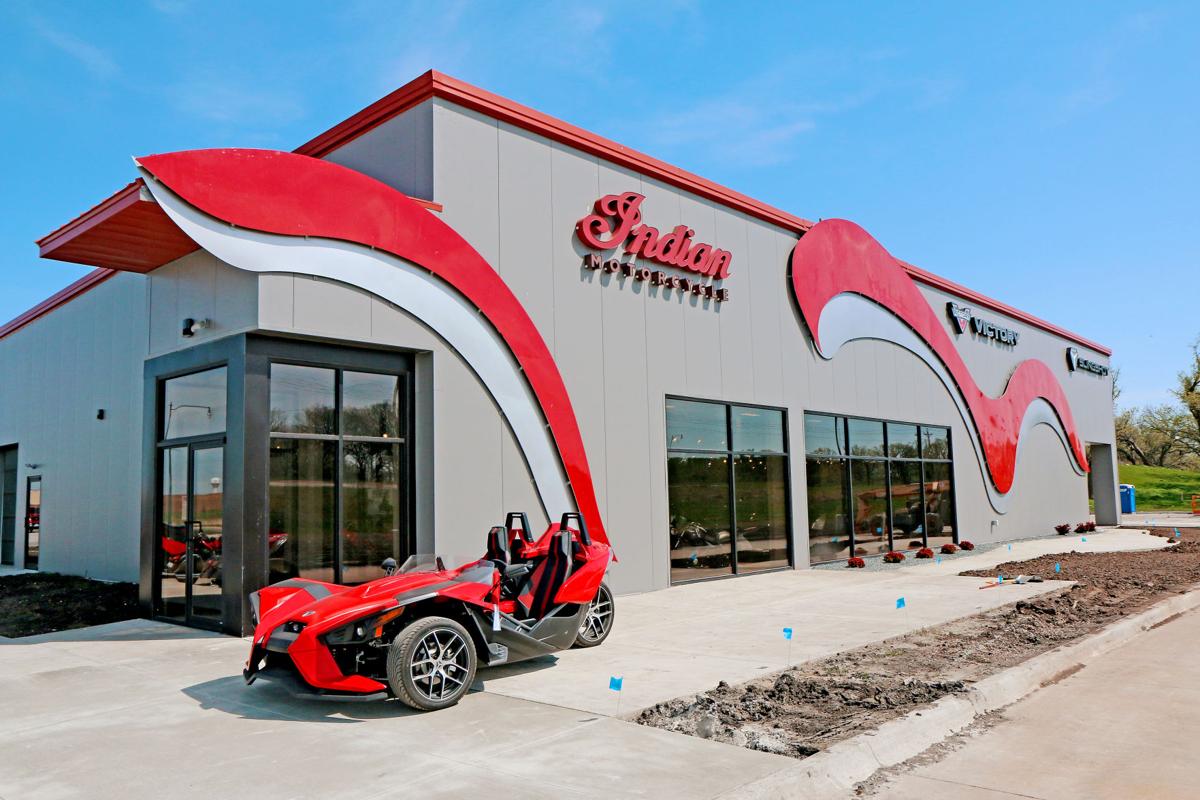 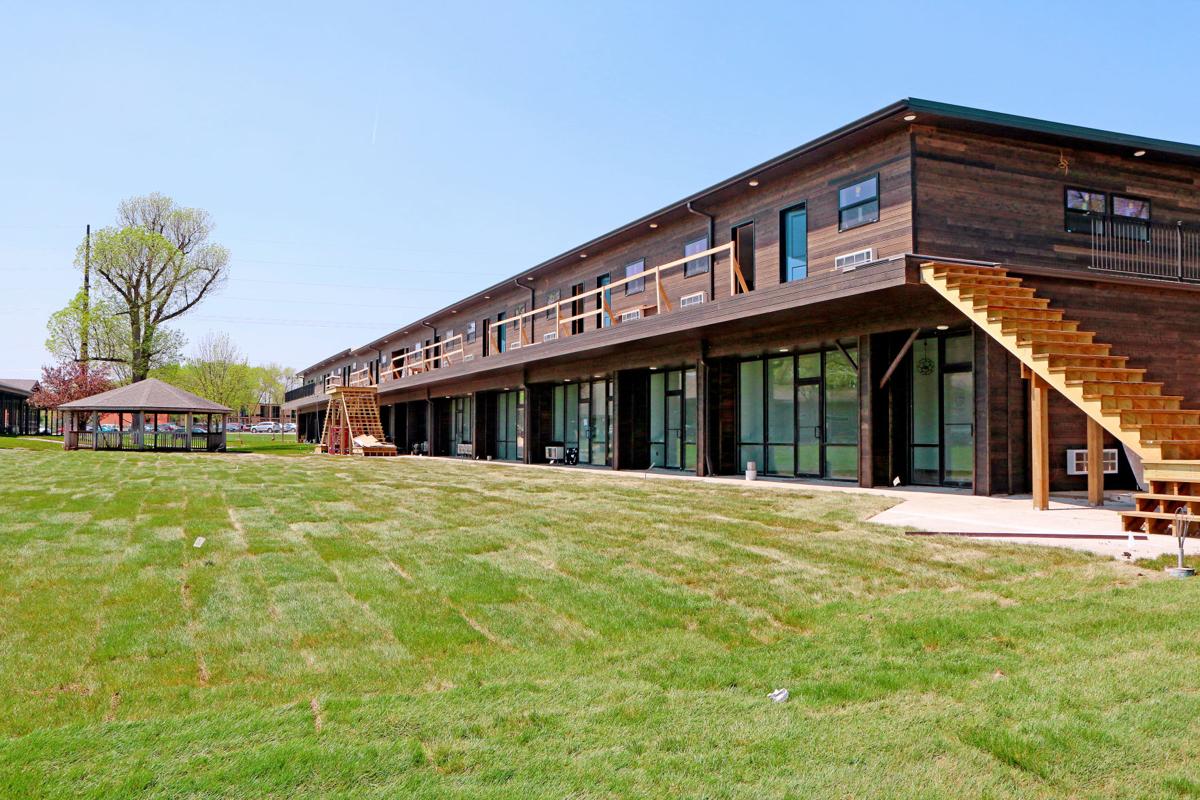 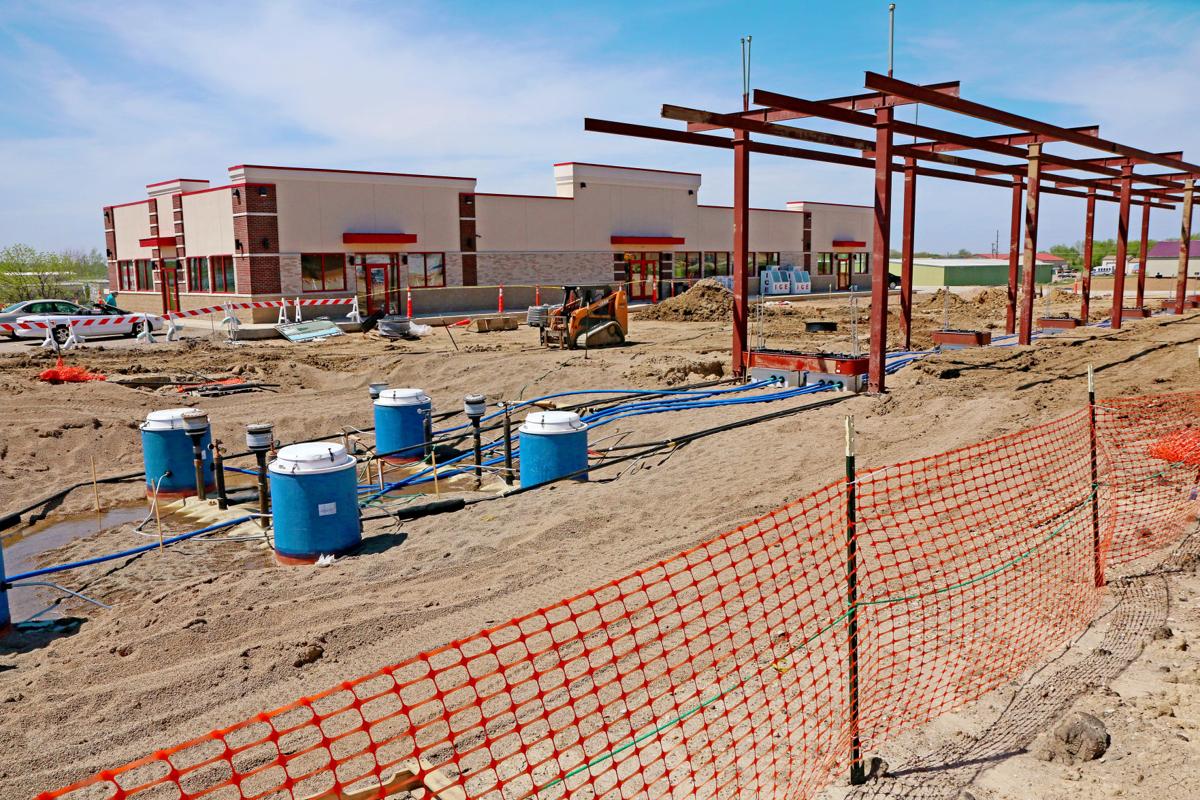 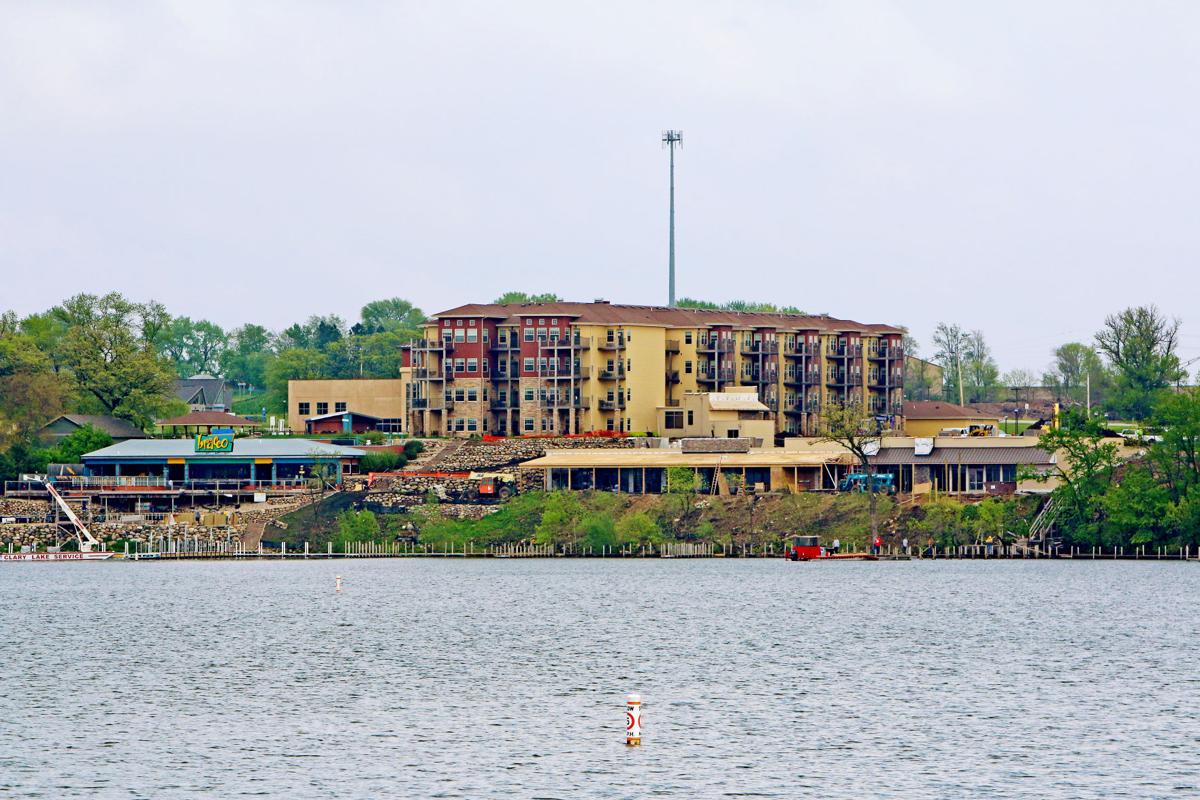 Changes Around the Iowa Great Lakes

Okoboji Commons Hotel is nearing completion. The former East Oaks Mall location is being converted into a 77-room hotel complex.

The new 11,000-square-foot facility in Okoboji is now open. Okoboji Indian Motorcycles sells Indian and Victory motorcycles as well as the Polaris Slingshot, which are all manufactured locally. They also offer pre-owned bikes, along with parts, service and accessories.

A new outdoor stage is in place at Boji Bay Funhouse & Pavilion in Milford.

The concert series will consist of three national concerts:

There will also be 15 artists performing free shows

on 13 dates throughout the summer months.

June 17 The Past Masters

Aug. 5 The Rip Chords with opening act The Expressions

The former Pronto convenience store and gas station has undergone a major renovation project. The new convenience store is open now with a much larger inventory, a walk-in beer cave and will add a full kitchen with hot food. The gas pumps are expected to be up and running by the end of May and will add diesel and red diesel to its offerings. About 3,600 square feet of retail space is available on each side of the convenience store for other prospective businesses.