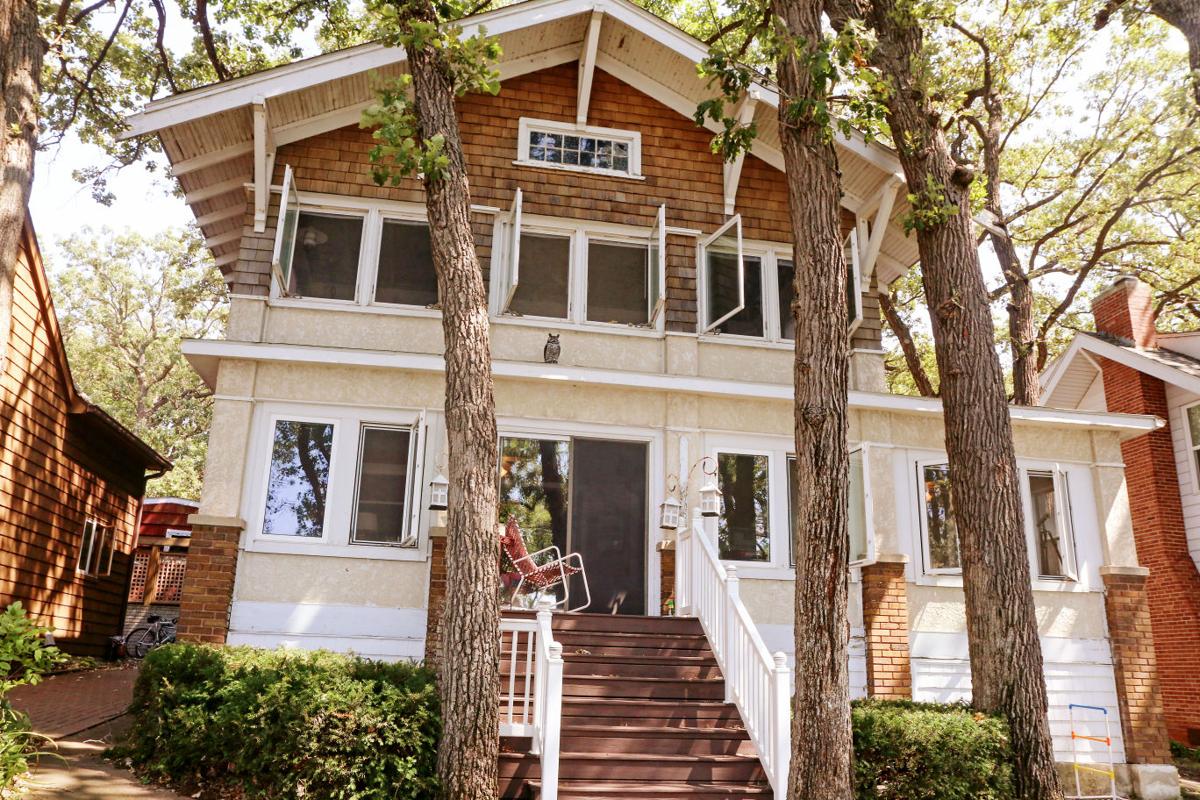 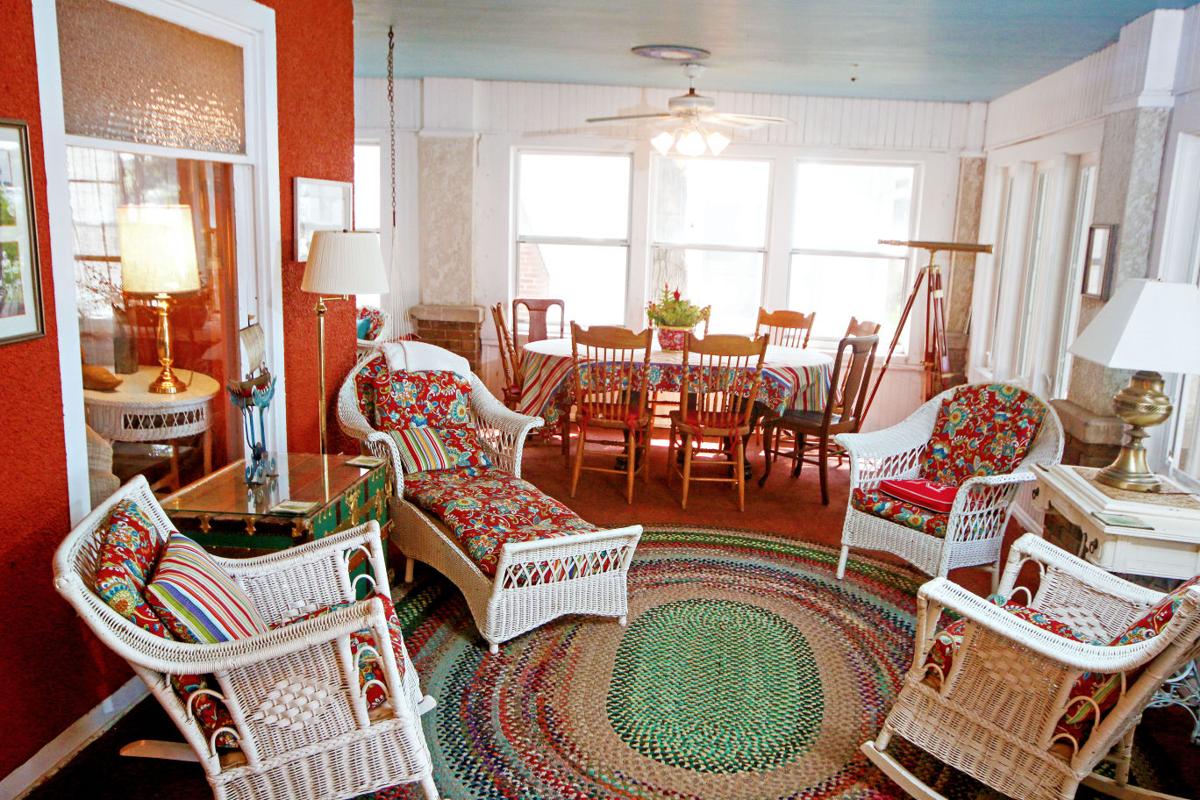 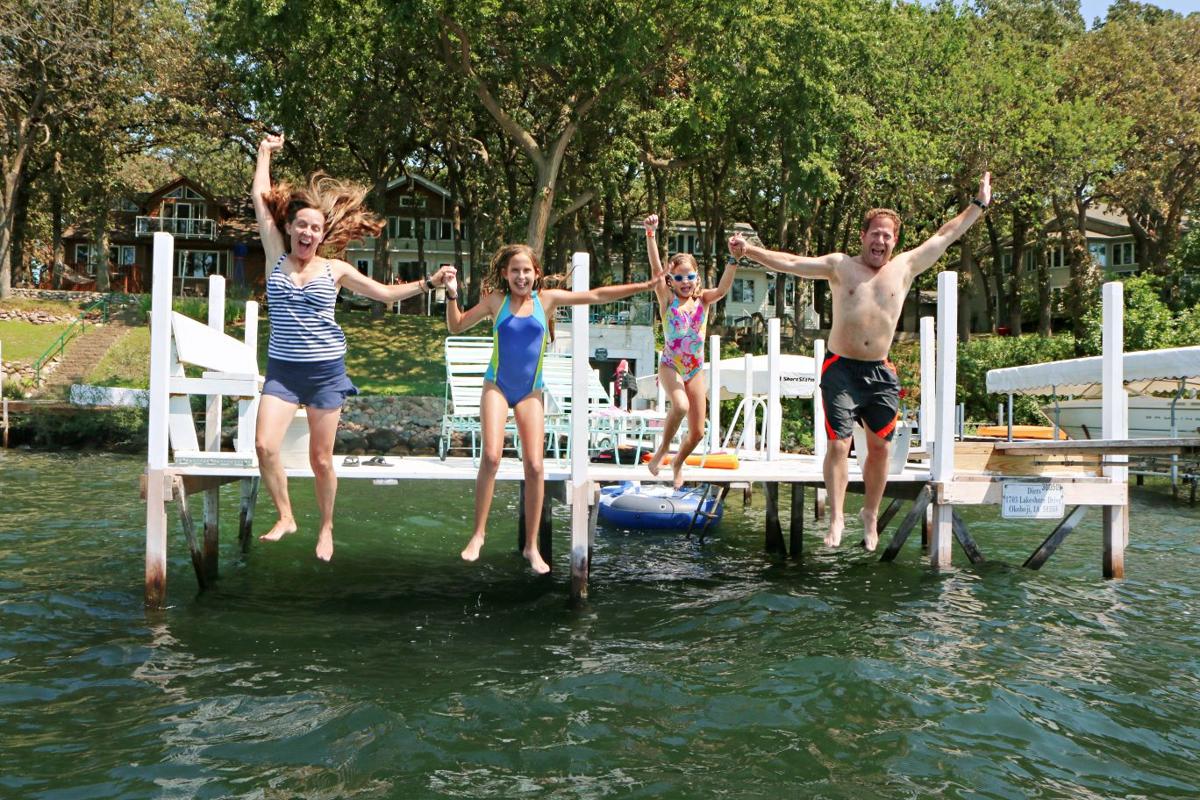 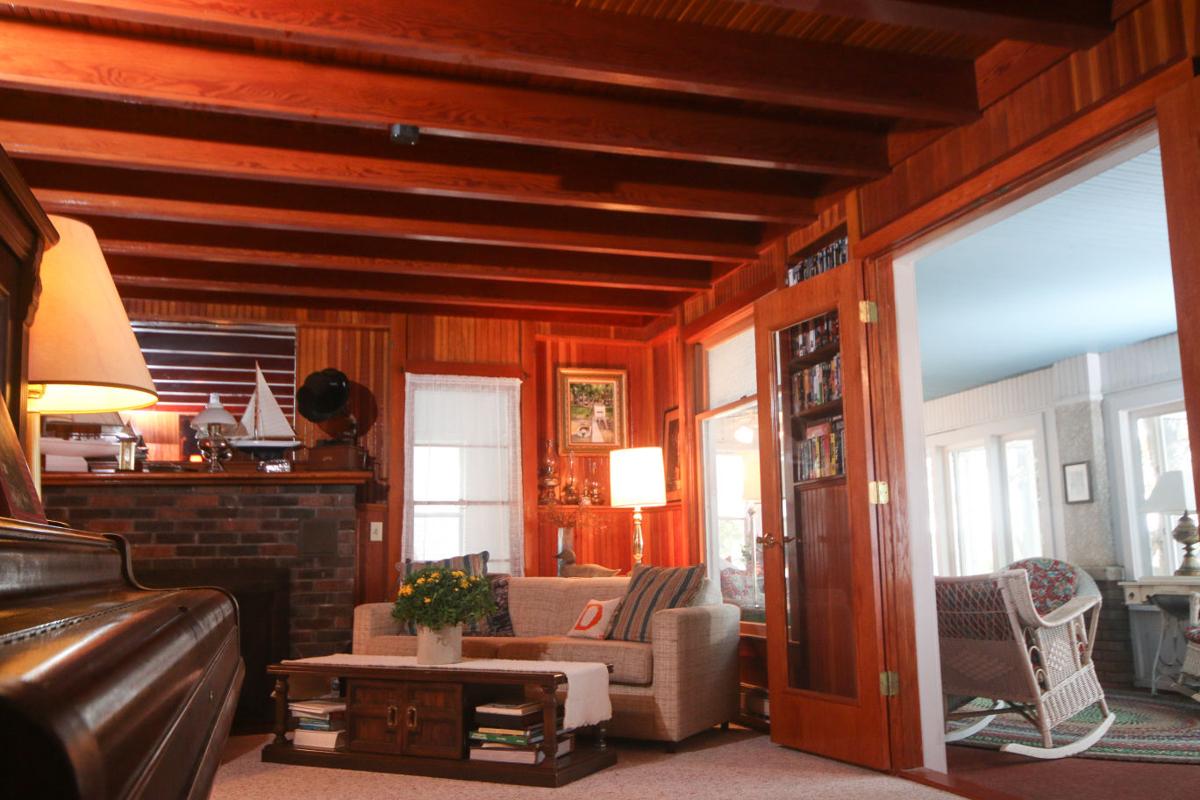 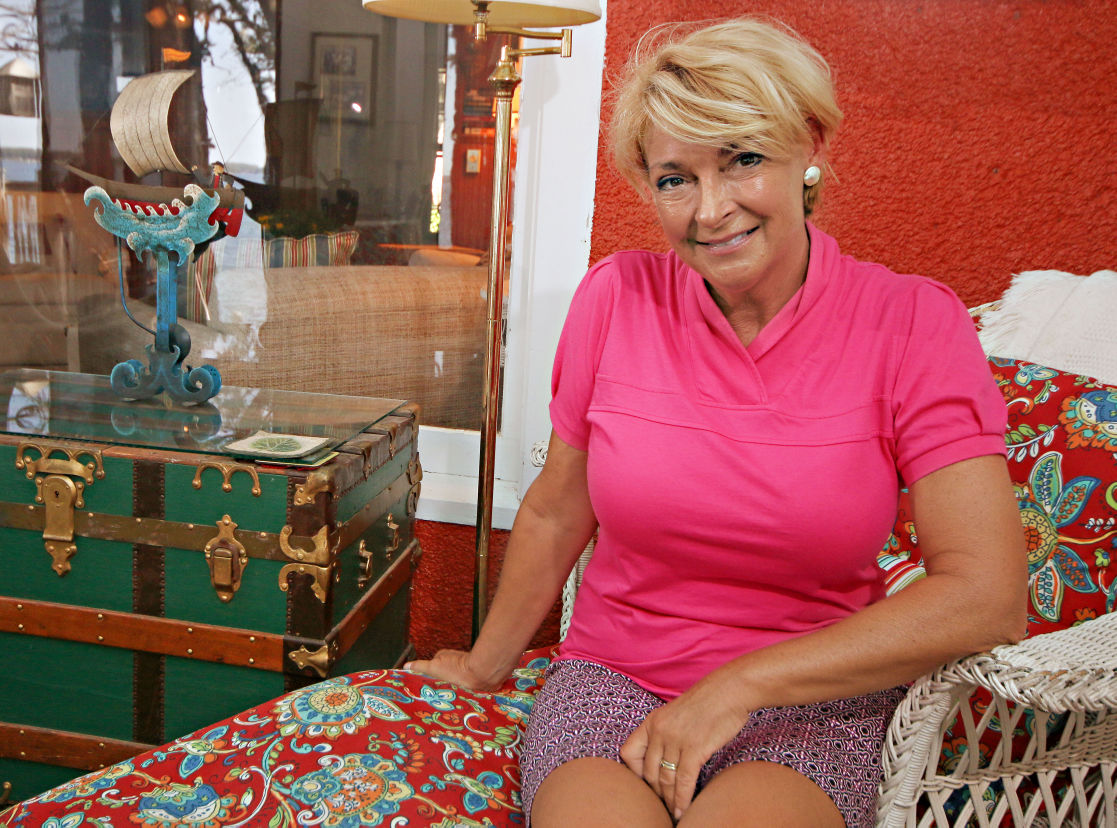 Walking through the rooms at Alhaldie on Lake Shore Drive in Okoboji, Libby Diers Anderson’s family history is right at her fingertips.

On the porch floor is a braided rug that was created by the hands of her great grandmother. The white wicker chaise lounge where Libby likes to sit with her coffee and watch the sun come up came from one of her great-grandfather Fred’s general stores, named Diers Cash Store. The red wrought iron bed that Libby slept in as a child is a place where guests still rest their heads for the night.

Even though she has only spent part of her summers at Alhaldie, it is the summer cottage that she truly considers as her home.

“This is home,” Libby said. “Even more than where I grew up in Omaha. I have lived in Naples, FL, for many years and that’s where my kids grew up, but this is home.”

Part of that sense of belonging and of home probably has a lot to do with the history of the cottage. The Diers have owned the cottage, which they named Alhaldie, for nearly 100 years and Libby is the forth generation of Diers to be a caretaker of the property.

Her great-grandparents Fred and Alma Diers, of Madison, NE, bought the home in 1919. The cottage was first built on the property after Elimna Lewis purchased Lot 2, Block N in Okoboji Park from Milton Smith. After Lewis’s death, the cottage was sold to S.G. Stein in 1897, and when Fred and Alma decided to buy a cottage in the lakes area that they loved so much, they bought the Stein cottage for $4,000.

The Diers re-named the cottage Alhaldie. Al for Alma, hal, for their son, Harold (who was eight years old when they bought the cottage); and die for Diers.

In 1920, the Diers completely remodeled and expanded the original cottage. They screened in the porch and at the same time added a large sleeping porch to the second floor that would also eventually be enclosed with glass windows in lieu of screens in the 1980s by Bob and Marilyn Diers. The home now has five bedrooms plus the sleeping porch.

Harold and his wife, Elsie, were the second generation of Diers to enjoy Alhaldie. While their changes to the property weren’t as extensive as Fred and Alma’s, you can still see glimpses of their lives at the lake right on the walls.

The ‘boys’ room features blueprints for a Lightning Class Sloop sailboat. While it’s cool just as a décor piece, the blueprints are a lot more than that. They are the blueprints Libby’s grandfather, Harold, followed to build that boat with his own two hands and with the support of his son, Bob.

Libby shared Bob’s first job at arriving at the lake when he was young.

“He would run down and grab a bucket of water from the lake and prime the pump,” Libby said. It would take about three hours for the water to work its way through the cottage.

Now, number four in a line of Diers who have loved and lived in Alhaldie, is Libby Diers Anderson. And she loves every inch of the place.

The shed out by the road, that used to be the wash house, now houses the family’s tools, but if you climb up a ladder and some stairs you can find a hide-away that Diers children have used as an escape for generations.

Libby remembers playing in the second floor of the shed, as did her children. Young guests still use the hide-away as a space to create art and be a sort-of kids’ clubhouse.

The kitchen is blessed with light and reflects a major renovation completed in the ’50s. With the help of Bob’s wife, Marilyn, there have been much needed upgrades including the addition of a washer and dryer — very essential in today’s world. You then walk into the former dining room, which has become a sort-of pass-through room where Libby sets up her laptop while she’s at the lakes and runs her business, TalentForce Solutions.

The living room still retains the beautiful, aged wood ceilings, walls and floors. There’s a fireplace, bookshelves and a piano. With the doors open, the sight and sound of the water leads you right out onto the enclosed porch.

The enclosed porch on the first floor is where the family now spends almost all of their time when they are visiting the lake.

“In the evenings the house is full and we are playing games or we’re doing puzzles,” Libby said. “During my day we used to love to play Monopoly for hours and hours. There are stories and photos of parties and people gathered here and I did the same thing as a kid. I would have friends come to visit and now my kids are coming to visit with their friends.”

Upstairs, first-time guests are in for a surprise, Alhaldie has retained a unique historic feature of lakeside cabins that has mostly gone by the wayside over the years.

There are no ceilings.

In an attempt to help air move throughout the upstairs, cabins often didn’t have ceilings and the four generations of Dierses never felt the need to change that.

There are four bedrooms upstairs plus the large sleeping porch and a bathroom. According to Libby, they can sleep 19, and that’s just how her dad, Bob, wants it.

He wants Alhaldie filled with people.

“This house was made for people,” Libby said. “My dad always says, ‘This house isn’t meant to be empty.’”

Keeping the house together has been a four-generation, and now a five-generation job.

“What makes me happy is that my kids love it. They love coming here. They started coming as babies from Florida, and it’s neat to see the next generation, who my husband has taught how to do a lot of maintenance work, starting to work on the house.”

“It’s nice to know this is going to continue.” 

From the Fall 2015 edition of Okoboji Magazine.

Click here to see more photos of this house.