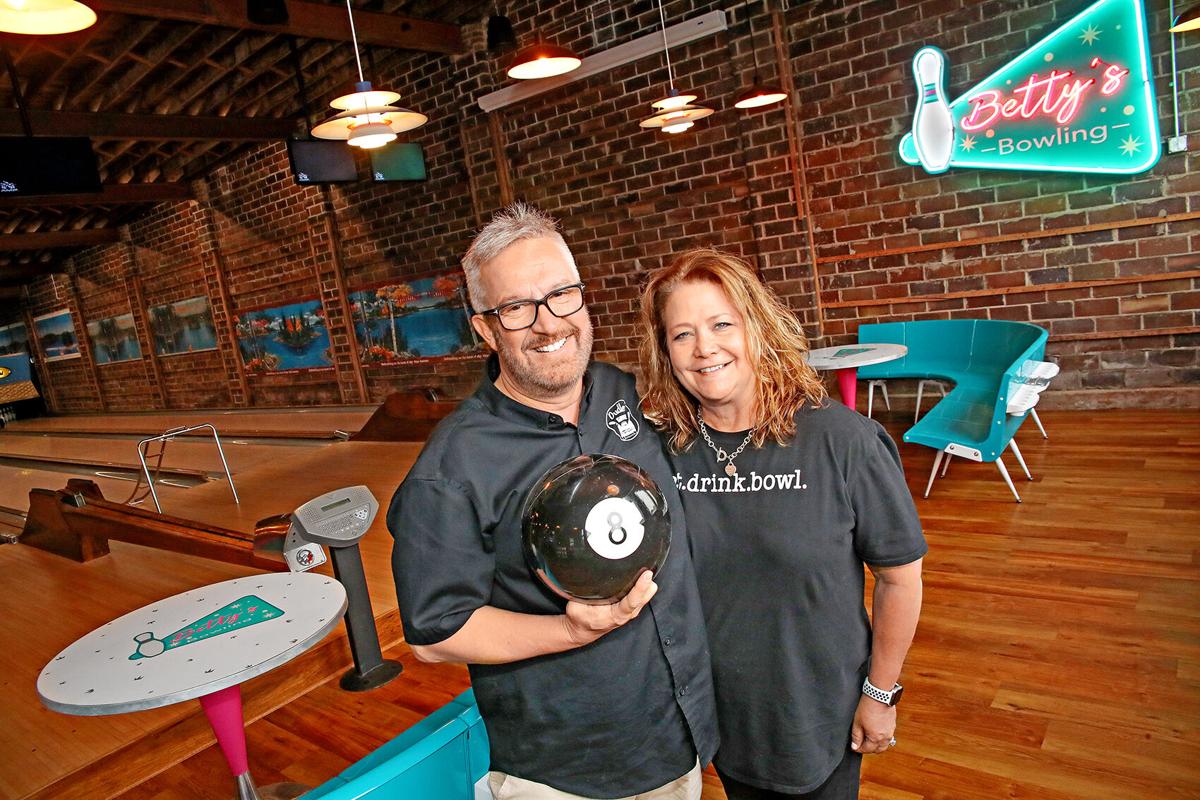 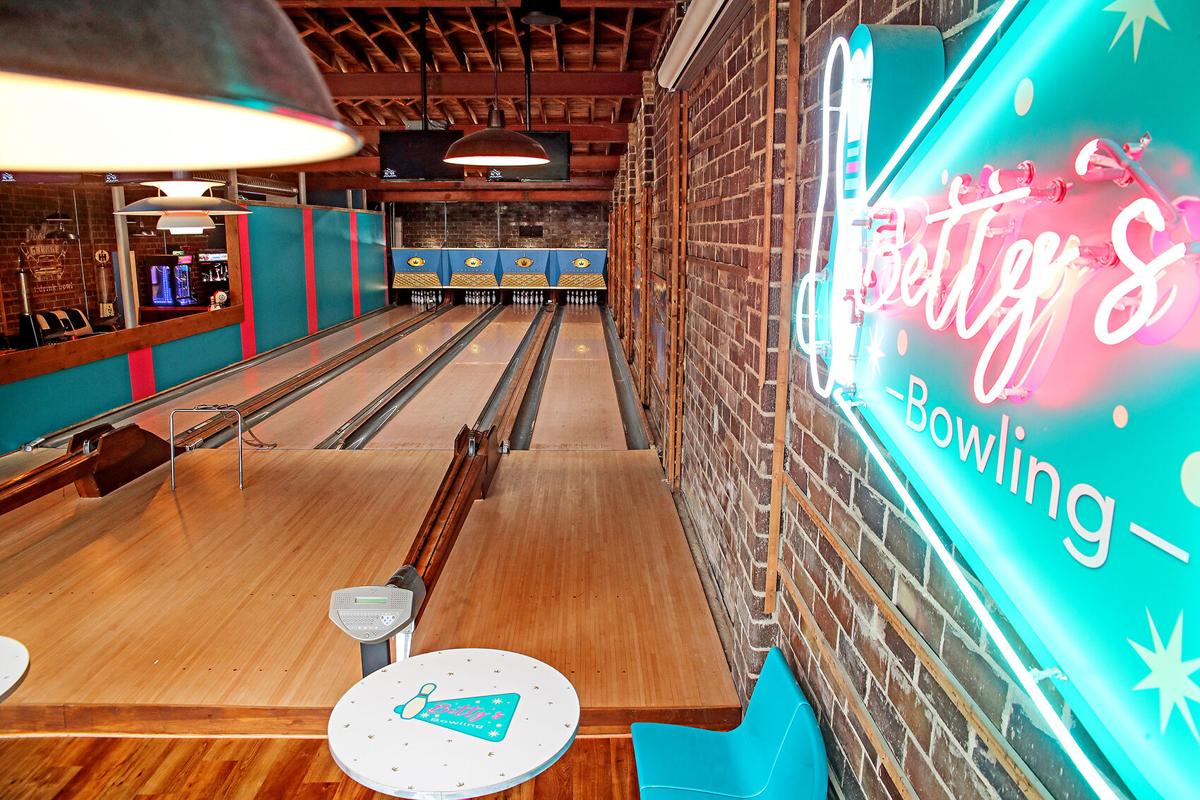 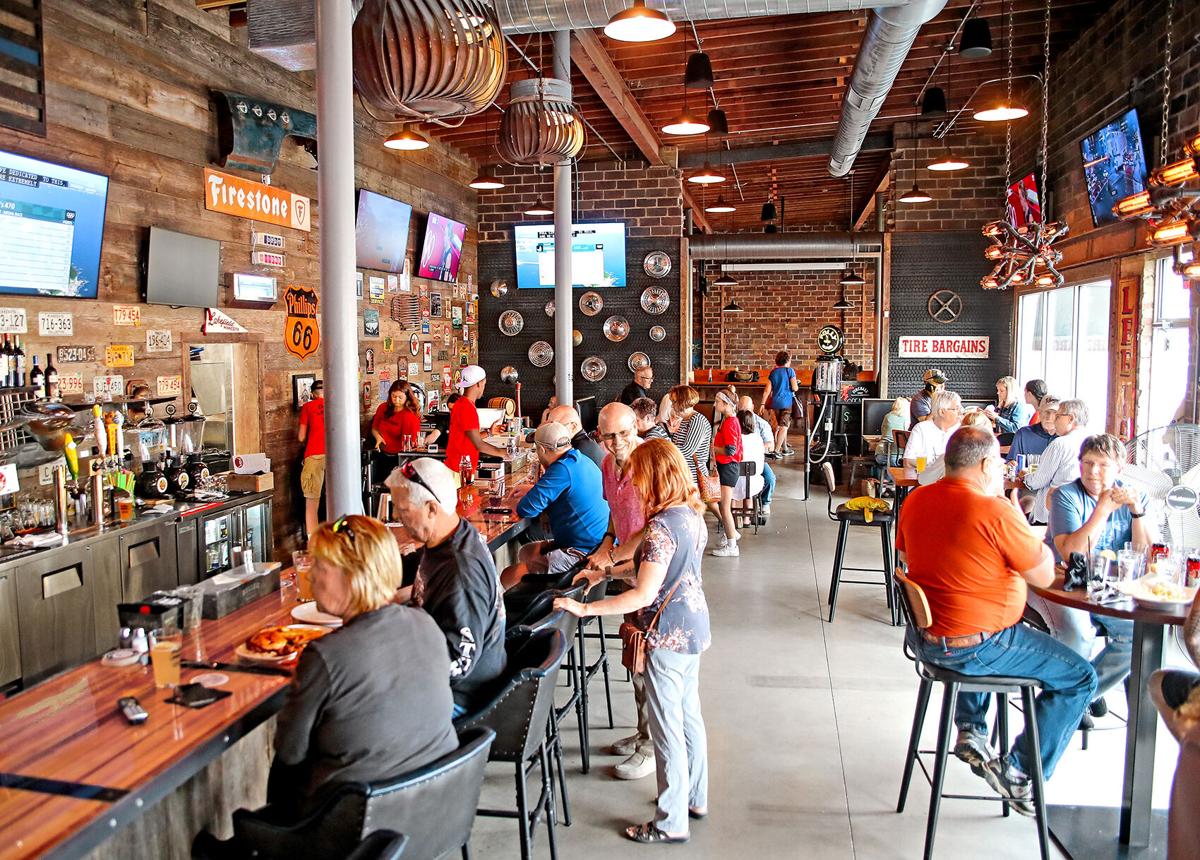 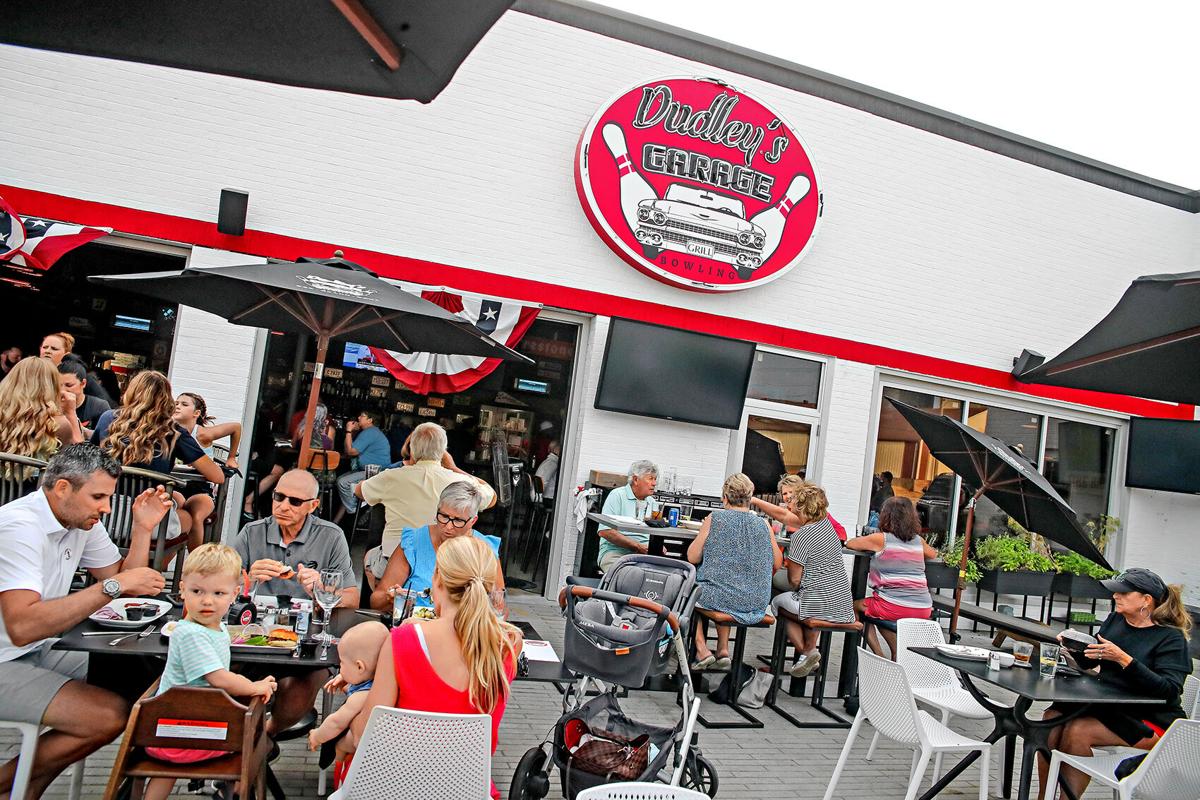 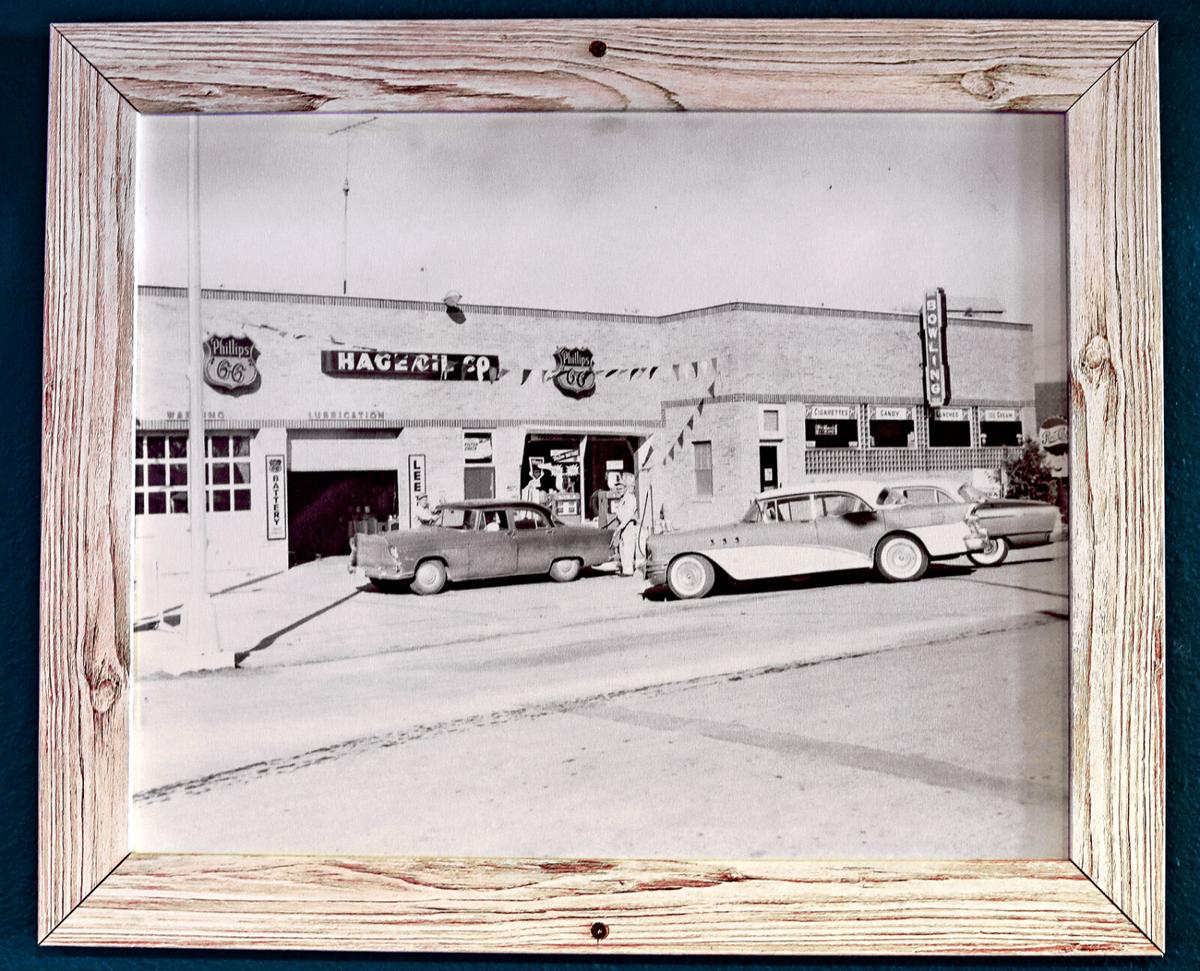 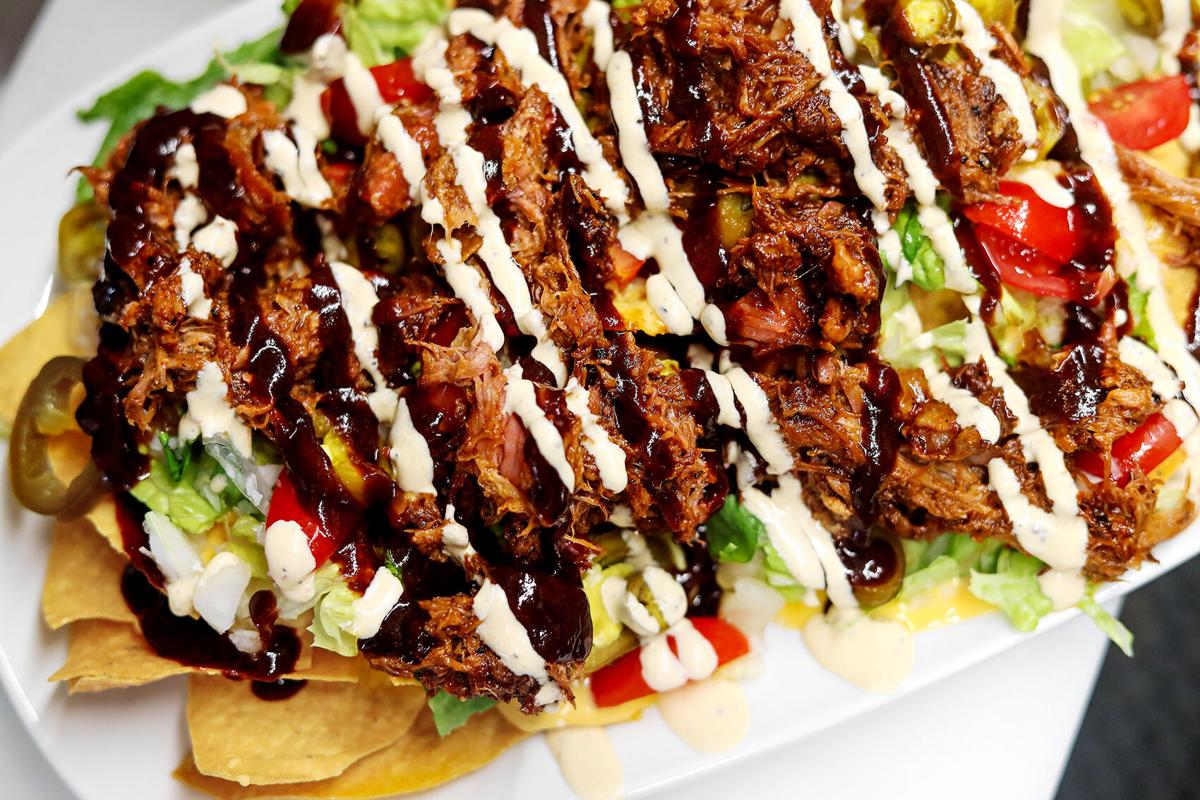 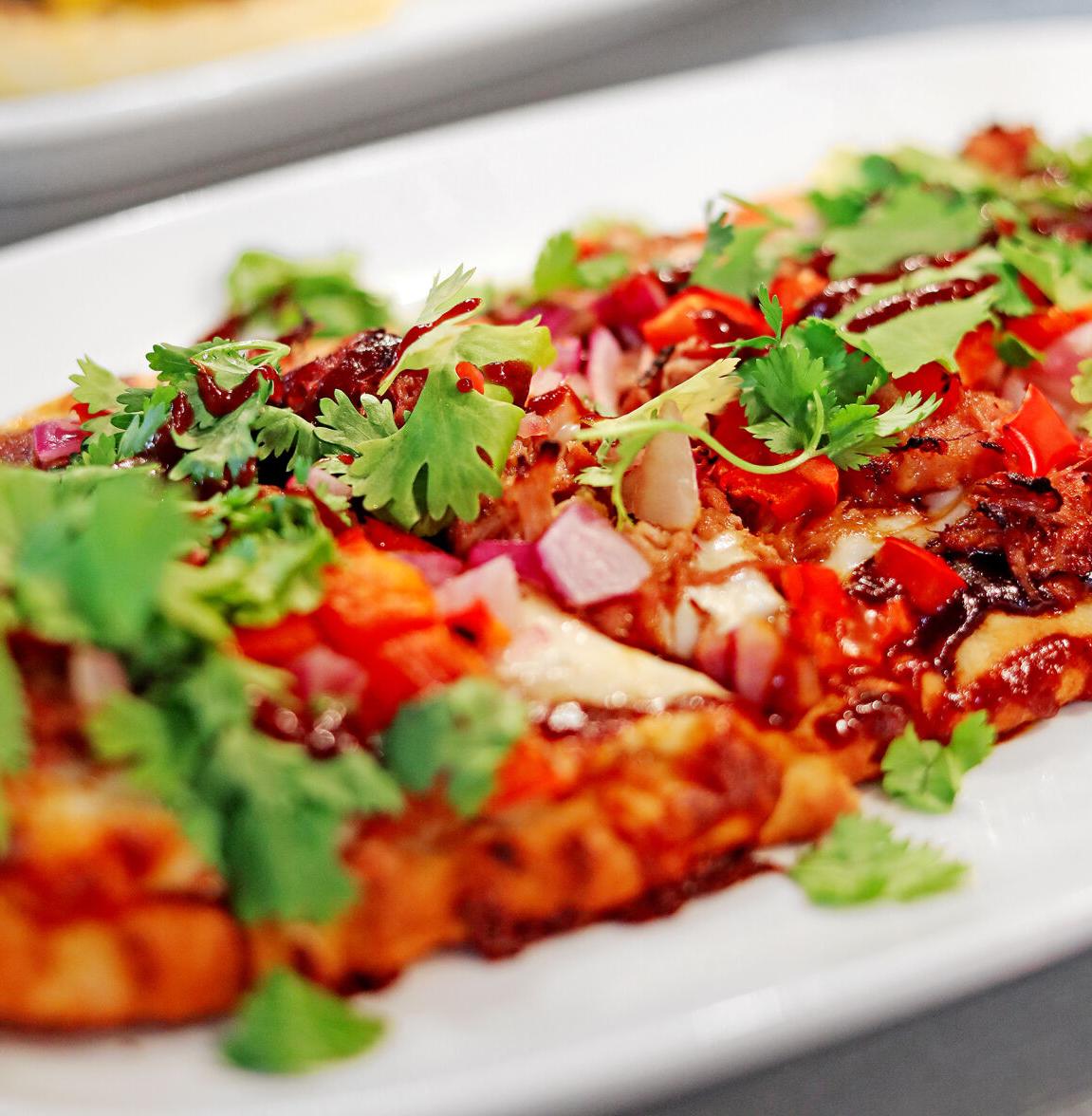 Get ready to be bowled over.

When you step into Dudley’s Garage and Betty’s Bowling in Lakefield, MN, it’s apparent that when Jim and Tresa Hussong decided to purchase, renovate and open the restaurant and bowling facility, they weren’t messing around.

They were serious about bringing the fun.

The Hussongs, the owners of Kozy Heat Fireplaces, hadn’t planned on getting into the restaurant and bowling business, but when they found out that the location’s former restaurant was being sold, they decided to go for it.

“When we used to come here we would talk about what we would do if it was ours, because we just talk about things like that, and then all of a sudden it came up for sale on Facebook,” Jim said. “And we thought, maybe this is our calling.”

The decision to go into the restaurant and entertainment business was something that they decided to do not to benefit themselves as much as it was to offer something vital to the community.

“Our feeling was that we really want to keep Lakefield strong and keep people wanting to live here. Having someplace nice to go for fun, good food and entertainment, is important,” Jim said. “So we decided that we’d fix it up. We did it for the city and the people of Lakefield more than we did it for ourselves.”

They purchased the property in February of 2020 and went to work.

“When we decided we were going to do this we brought in our builder, Jay Fagen, and Kristi Leigh with Jonathan Blake Interiors. We brought them in here and we just sat down to supper here and talked it all through,” Tresa said. “I know that we all decided that this was going to be a big adventure. And what we’ve created here, this was our vision from the beginning.”

They credit the teamwork and shared vision between themselves, Fagen and Leigh for their success.

And from the beginning, they wanted to celebrate the history of the space as well as delight in the unique details that make it one of a kind.

The building was originally built in 1947 by Henry Hage and was called Hage’s Oil and Bowlers Inn.

The bowling alley located at one end of the building was added, according to Jim, so that customers could bowl a few frames while they were waiting to get their car serviced. The garage was converted into a restaurant sometime in the ‘80s and is a place that Jim remembers coming to when he was young.

“We love old buildings and to get them fixed up to their original glory,” Jim said. “That was the plan all along.”

They started renovations in June of 2020 and it took them about a full year to complete. They kept the historical aspects of the building that they thought added to the character of the space and updated all of the rest including wiring, plumbing, heating and cooling, the kitchen and more.

The space for the restaurant is an ode to the original full-service gas station that occupied the building from the burnout marks on the concrete floor to the wall of retread tires. A grill from an old car takes pride of place behind the long bar which was made from the old bowling lane. License plates hang like colorful artwork of a bygone era along one wall. With garage doors that open up to an outdoor dining space and industrial lighting and an exposed ceiling, the entire restaurant feels warehouse chic.

Everywhere the eye looks there are new details waiting to delight.

From the handles on the bathrooms that look like old-fashioned gas pump handles to the mural of the 1959 pink Cadillac on the bathroom wall — the details are spot-on.

And the details are what the Hussongs say Kristi Leigh does best.

“She knows that we like the details and she is very good with details,” Tresa said.

More of the building’s history shines through in the Betty’s Bowling side of the business. They uncovered the original brickwork and let it shine.

“All those bricks were hand molded by the original owner who started the business, Henry Hage. I’m not sure what his original job was, but after work he would come and he’d have the molds and you’d put clay in there and let them dry overnight and they next day you do it all over again,” Jim said. “He made them all but you can see on the north side there are like 15-20 of them that are a different color — those are the ones he had to buy because he ran out.”

The bowling side of the building features four lanes and funky vintage elements from the neon sign to the original ball return. There are also 30 speakers throughout the whole system and a screen that pulls down. They also put in automatic scoring for the bowling, but left the system itself original. An arcade in the back of the space offers up more fun to be had.

They opened officially on June 18 and are finding that the fun continues to roll with families and friends who come to enjoy Dudley’s Garage and Betty’s Bowling.

The lineup on the menu for the restaurant includes burgers, flatbreads, salads, sandwiches and more. They also try to use as much as they can source locally as possible such as from Lakefield’s own bakery and butcher. The restaurant also gets its cheesecake from Simply Sweet Cheesecake in Lakefield.

For Jim and Tresa, the entire experience has been an adventure, and is one they are excited to continue.

“It’s been so rewarding seeing the people come in and be happy and enjoying themselves,” Tresa said.

“I think the other thing too that means a lot to us is how appreciative the local community is,” Jim added. “Tresa and I grew up here. We were high school sweethearts and we wanted to give back to the community that has given us so much.”

What's in a Name?

The name for the business was a nod to Jim and Tresa’s own personal history.

“We chose Dudley, because that is Jim’s dad, and they both love to work on restoring older cars and things like that,” Tresa said. “Jim always thought Dudley’s was a cool name for a restaurant.”

“It’s a nice way to honor both his parents as they both did so much for Lakefield,” Tresa said.