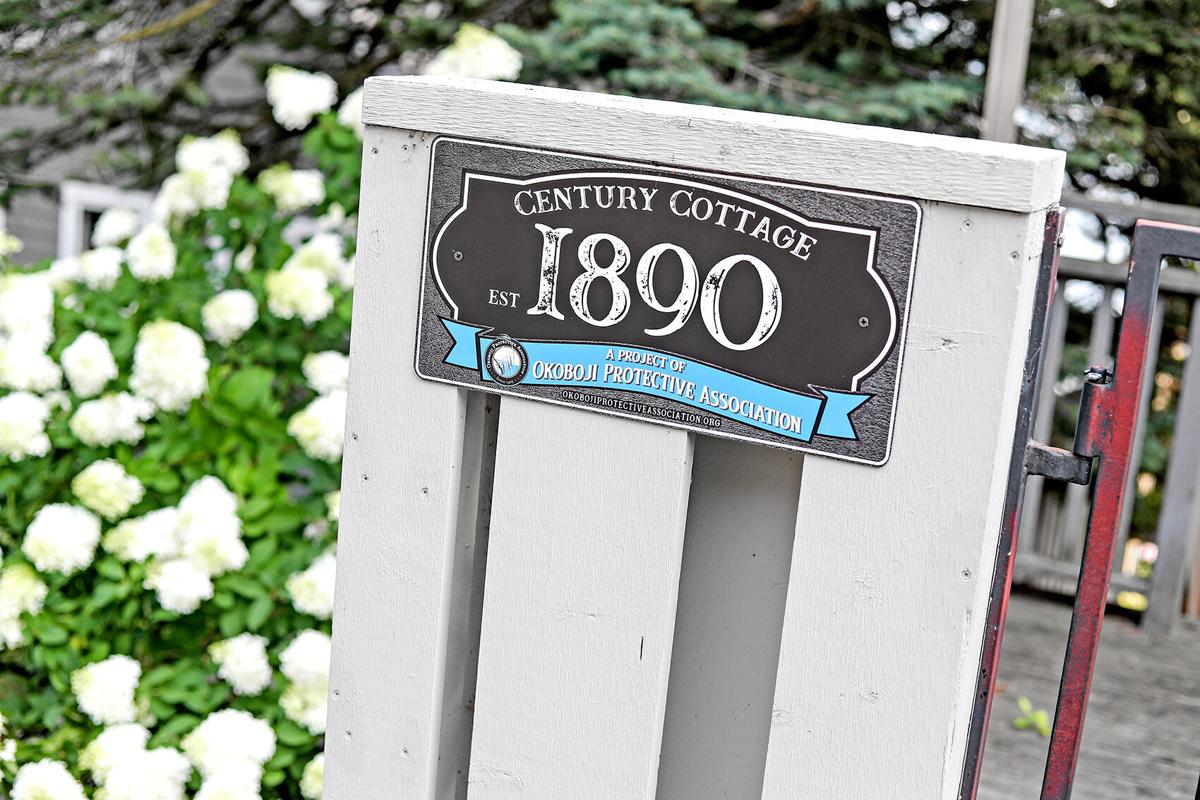 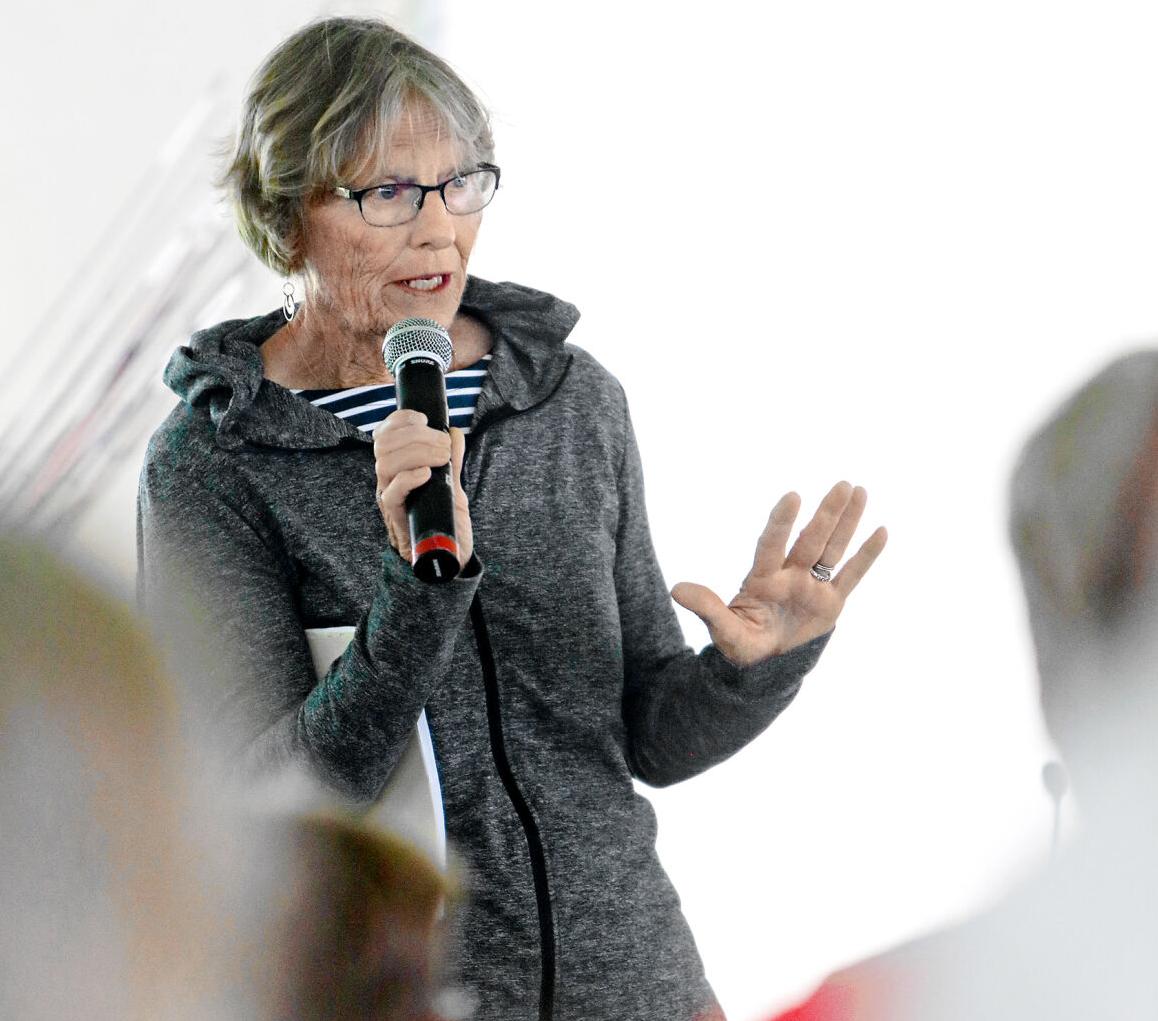 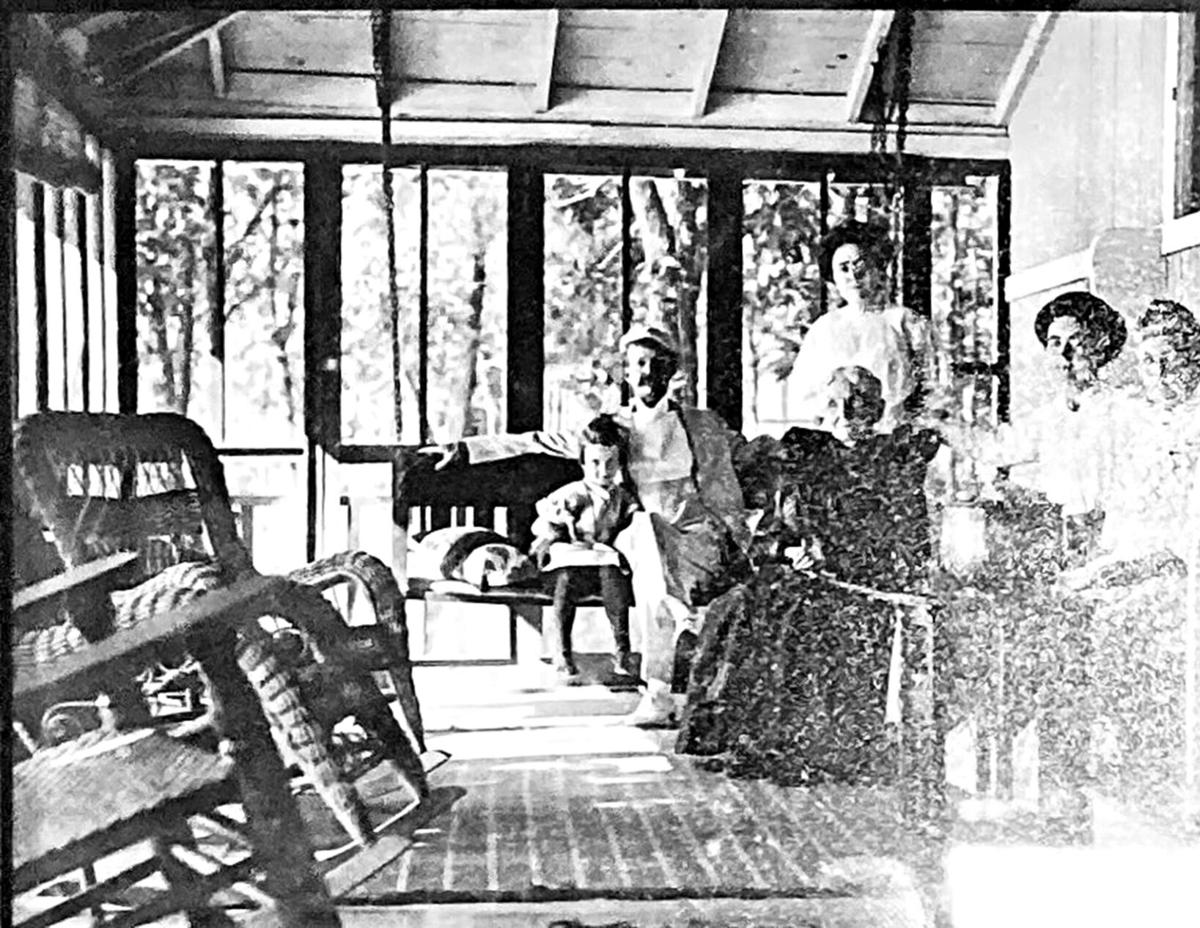 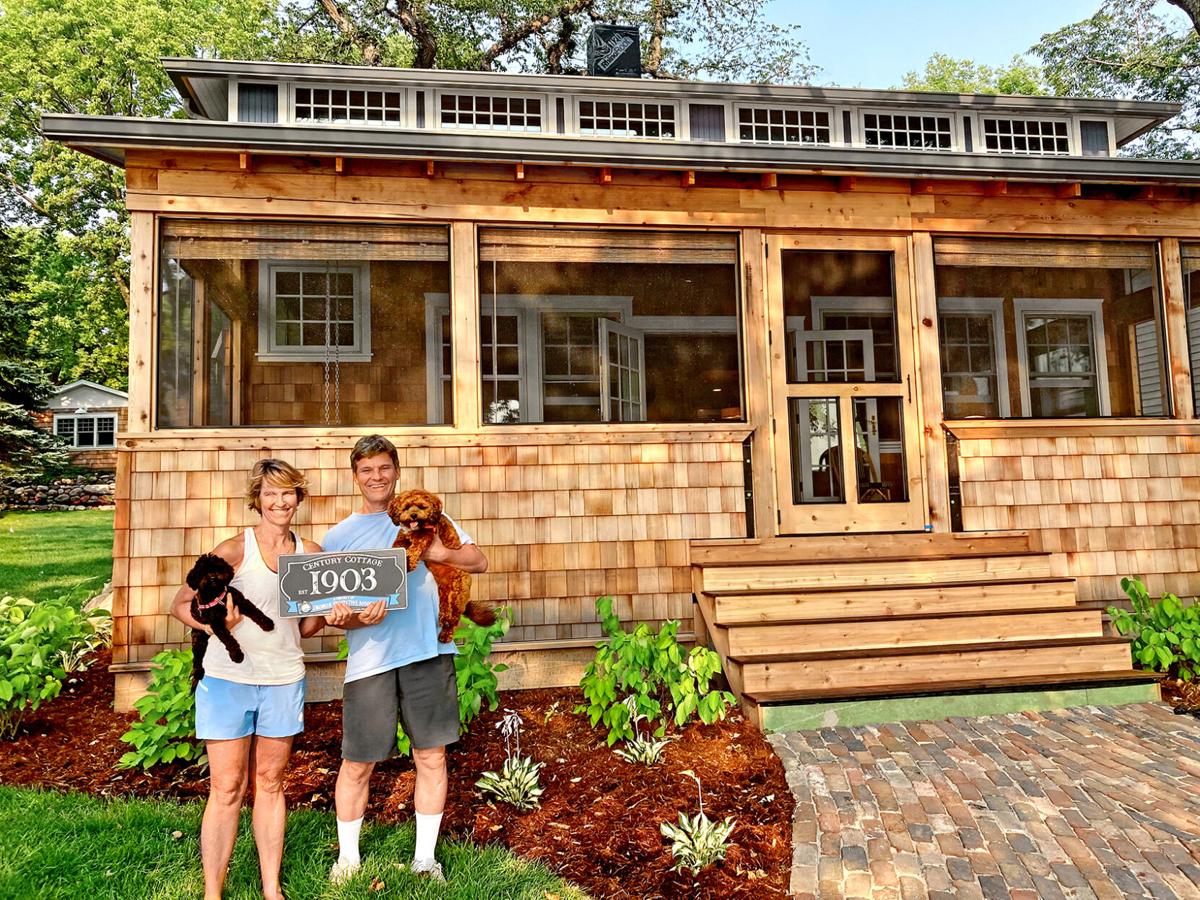 The Okoboji Protective Association, which was founded in 1905 to keep watch over West Okoboji, has a new project to help recognize and identify cottages on West Okoboji Lake that are at least 100 years old.

The idea for the project came from a local resident, Kate Mendenhall.

“My daughter, Kate, came up with the idea, she’s an organic farmer and told us about the century farm idea,” said Barbara Mendenhall, the secretary of the Okoboji Protective Association. “A lot of these old cottages have been torn down and we thought it was worthwhile to see how many cottages were left that are over 100 years old and thank those homeowners for deciding to keep the old cottage or renovate that structure as there is less erosion and less land disturbance that way.”

The committee worked with the Dickinson County Assessor’s office to go through records to identify the cottages that were built before 1922. They were able to identify around 220 cottages which met the criteria.

“We thought that it was pretty impressive that there were still 220 of these Century Cottages,” Mendenhall said.

After the cottages were identified the committee contacted each homeowner by mail in February to inform them about the project. The committee made special Century Cottage signs and have delivered more than 150 signs to homeowners.

“We’ve been delivering them to the homeowners this summer and people are extremely thankful that we care about and recognize their cottages,” Mendenhall said. “It’s been very interesting. Some have kept the cottage in the era that it was built and others have been renovated or added onto.”

In addition to marking the properties with signs, the project is going one step further.

“We are asking the homeowners to send us the history of their cottage. Some are sending short paragraphs and others are sending long stories about the generations of their family who have lived here at the lake,” Mendenhall said.

The Century Cottage project is one that will continue going forward.

“When we were doing our research we did houses with their build date up to 1930 so we will continue with the Century Cottage project to recognize those properties and offer the signs to the homeowners through then at least,” Mendenhall said.

The response to the Century Cottage project is one that has surprised even the organizers.

“I don’t think we realized how people would react to this opportunity. It’s been overwhelming really and it’s been really wonderful to see how these people really care about their old cottage and to hear their stories,” Mendenhall said.