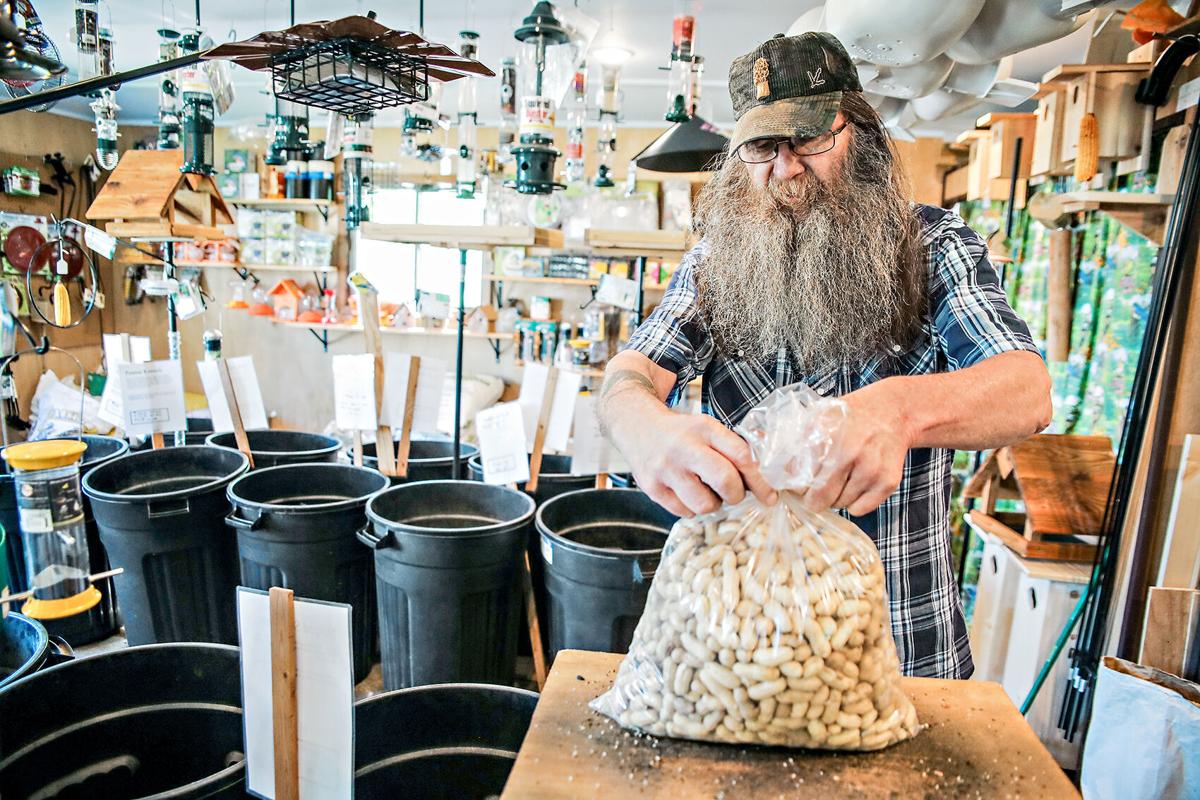 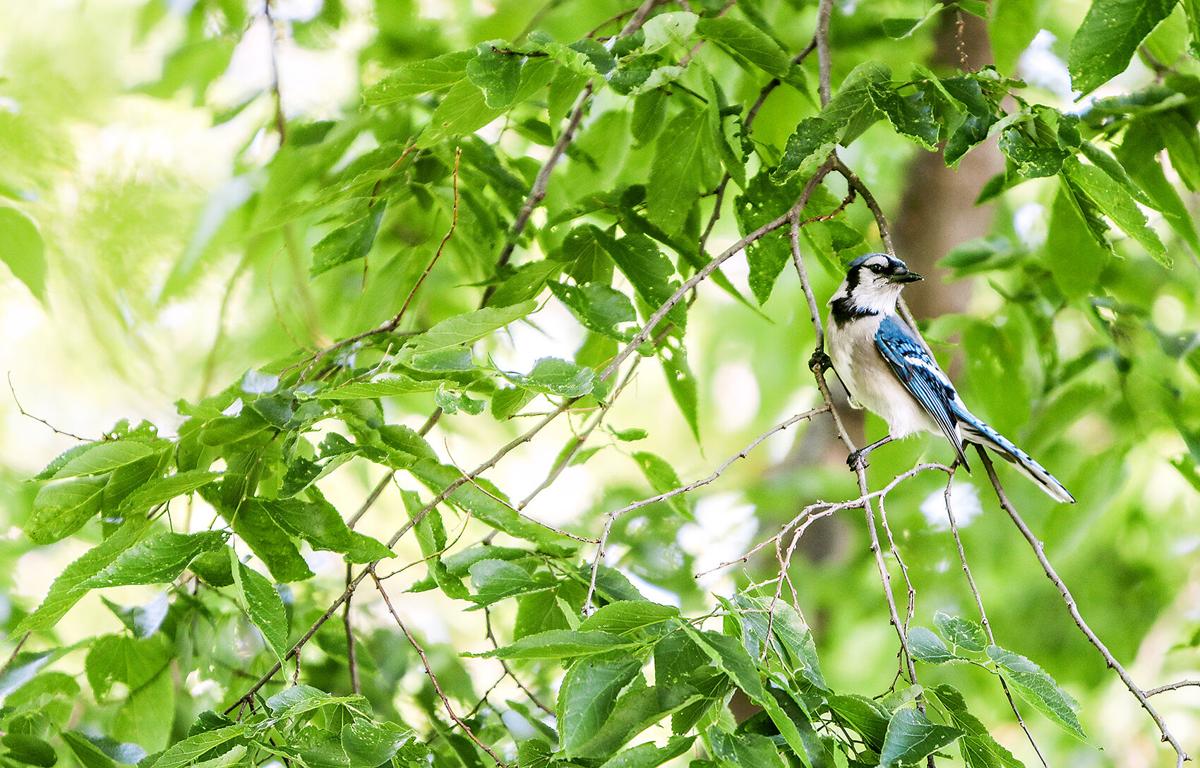 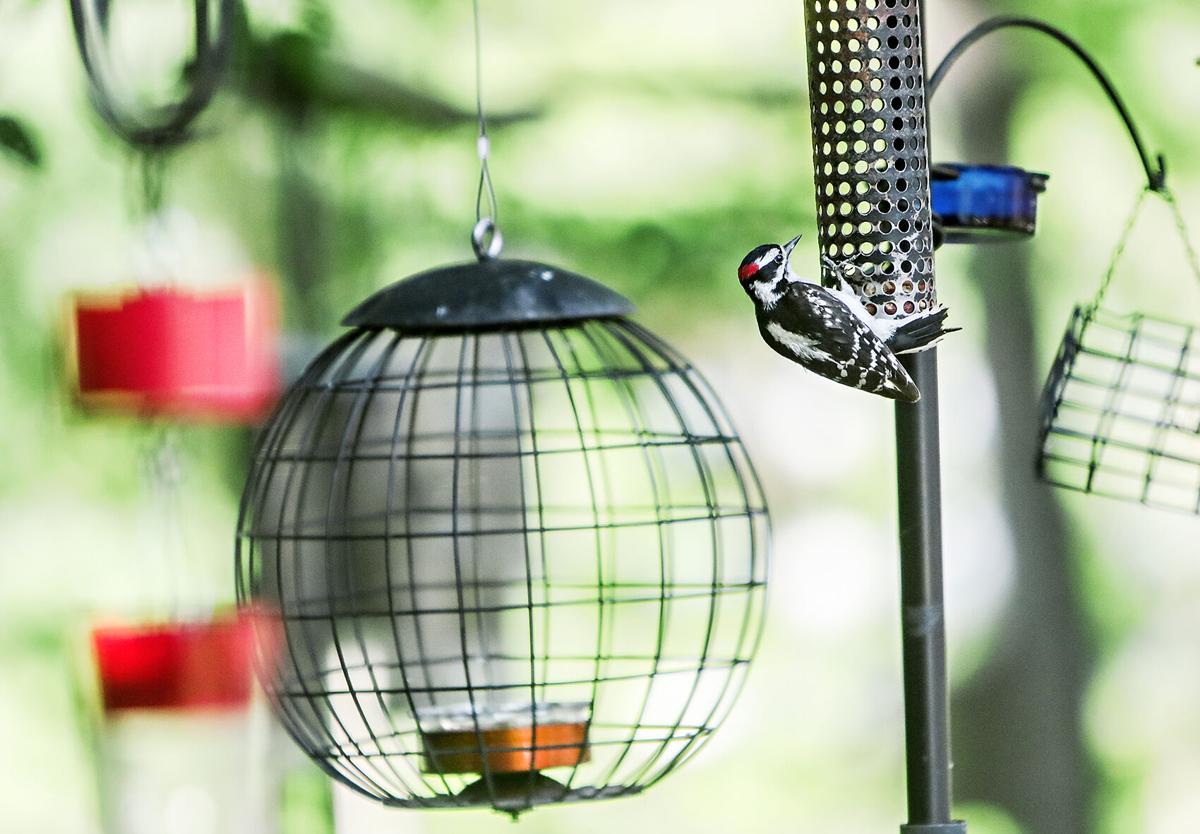 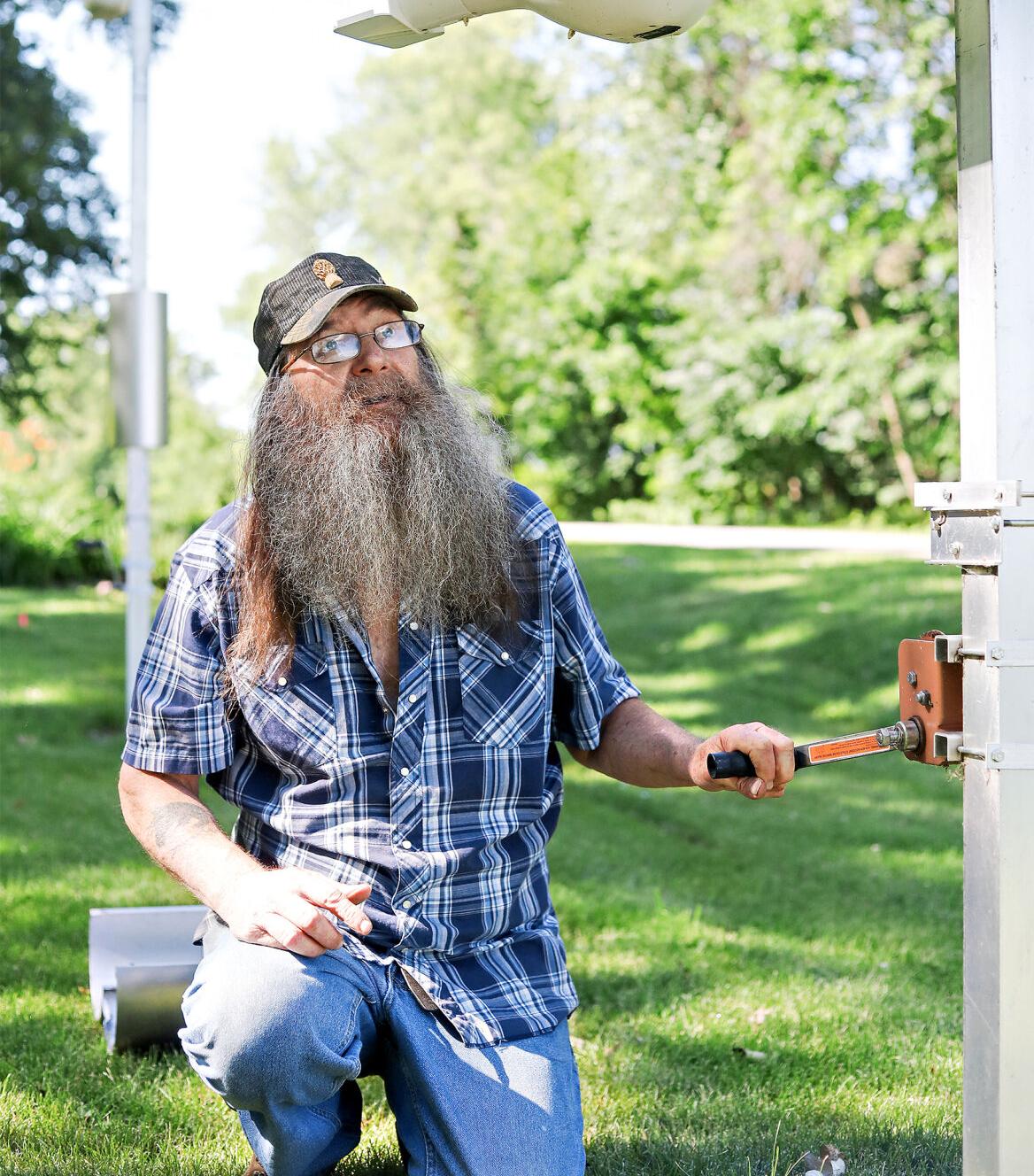 And his business is birds.

Wendell is the owner of Bird Haven. The business was founded in 2010 in Wendell’s converted garage at his home in Spirit Lake, and it has continued to grow ever since as word of Wendell’s expertise with local birds and their needs spreads.

But what’s really valuable at Bird Haven is Wendell himself.

He’s a self-confessed bird enthusiast, who decided to open this particular business to indulge a passion he already had for wild birds.

“I’m a deer hunter and I just love sitting in a stand all day. I can’t tell you how many times I’ve let deer walk by so I could continue to watch a bird or some other thing,” Wendell said with a laugh. He started hunting around 1988, and soon found a passion with birds. “I love nature. I absolutely love nature. I love being outside and never knowing what you are going to see.”

“My passion is birds. I love watching them and learning about them. I love to take my camera and get pictures of them especially in the spring and fall during migration,” Wendell said.

Wendell has spent years studying birds and learning about them.

But how did that passion become a business?

He was born in Estherville and raised near Wallingford before joining the Marines. He served for eight years all over the world and then spent another nine years in various places before coming back. He was working as a driver for a concrete company when he was laid off in 2008.

“I did odd jobs for a while until I decided that I was going to work for myself,” Wendell said. “I had just finished cleaning out the garage, where I used to raise fish, and I thought, ‘Why not birds?’”

He opened his store and even though he had to work two jobs in the early, lean years, his love of birds has never wavered.

You don’t have to take his word for it.

Just look out the window at his shop.

His backyard is a haven for birds.

Wild turkeys, blue jays, purple martins and many, many more can all be seen from his shop’s window, along with a number of friendly and, frankly, fat squirrels.

“Another reason that I do this is that it feeds my own obsession,” Wendell laughed.

Luckily, Wendell has all he needs to feed his birds right at his fingertips.

And he sells a lot of it.

He has quite a few local customers, but also has customers from far and wide.

“I’ve got lots of customers from right here but I’ve got customers from Minneapolis, Chicago, Flagstaff, Cincinnati, Scott’s Bluff. I also have a family who are from England and one from Barcelona, Spain. They come here to visit family every year and one of the first places they come is here,” Wendell said.

In fact, many people tend to come to Bird Haven to buy seed, feeders and such, pick Wendell’s brain, and to witness the wonderful world he has created for the birds in his backyard, including one of the largest purple martin colonies in Iowa.

“All the birds here, if they survive migration, they will be back here next year,” Wendell said of the purple martins. “The University of Iowa came for two years in a row and did banding on the purple martins here.”

Another of Wendell’s claims to fame is a find he made about five years ago.

“On Aug. 22, 2015, I spotted a Townsend Warbler, which has only been reported in Iowa four times ever before,” Wendell said. “I had people from all over who came to see that bird. Local birding enthusiasts came running. One came in off the lake where he had been fishing after he heard.”

Every day isn’t discovering a bird like that though, but Wendell still loves it.

“I’m always trying to figure out something new. I’m still learning, and that’s one of the things I love about it,” Wendell said. “I learn new things every day about birds and that’s what keeps it interesting.”

Wendell Hansen’s biggest tip when it comes to increasing the bird activity in your yard is simple. Go and talk with him.

“There are so many variables depending on what kind of trees and such you have to determine what kinds of birds you can attract,” Wendell said. “The easiest thing is just come talk to me. I know the area and I know what will work depending on where you are.”