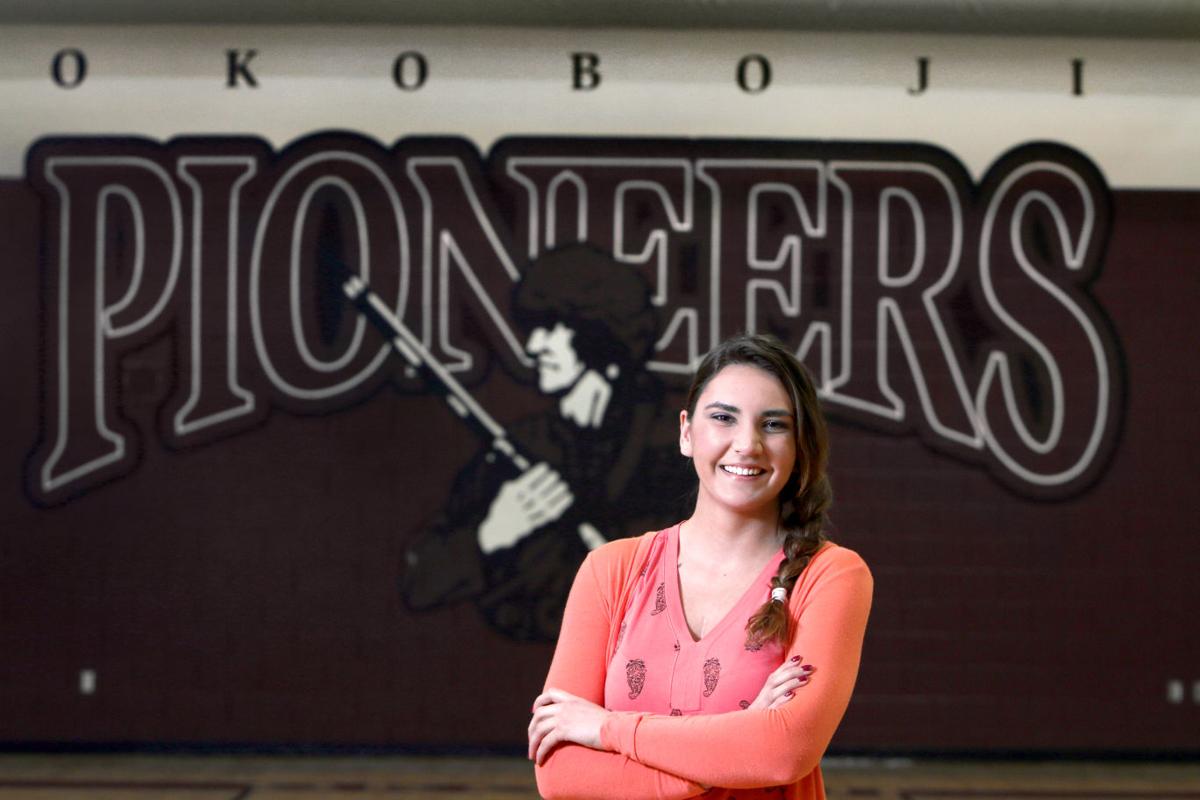 Anna Vos, 17, is a senior at Okoboji High School but with her giving nature and open heart she is already an inspiration to those around her. Her first fundraiser was a lemonade stand when she was only seven. 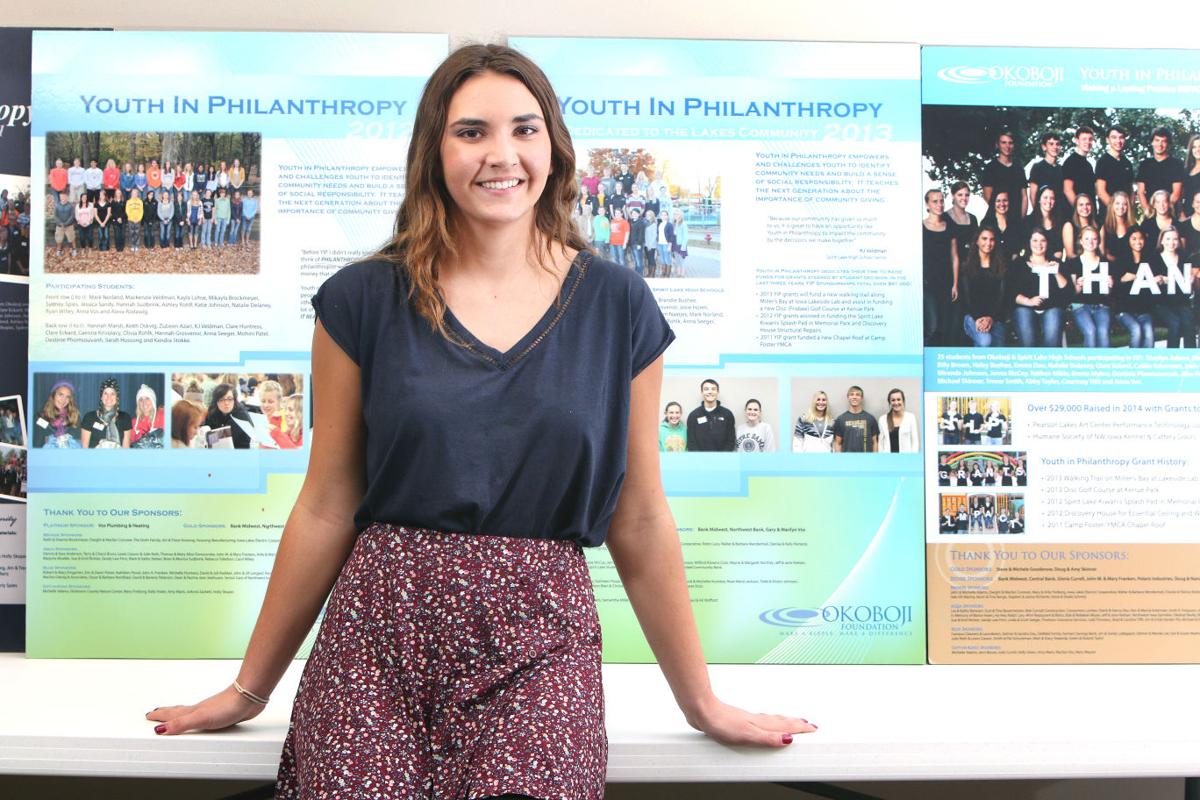 Anna Vos, 17, is a senior at Okoboji High School but with her giving nature and open heart she is already an inspiration to those around her. Her first fundraiser was a lemonade stand when she was only seven.

Even though Anna Vos has a heart that doesn’t work at 100 percent, anyone who meets her will agree that there is absolutely nothing wrong with her heart’s capacity to love others and do what she can to help.

At only 17, Anna, the daughter of Arnolds Park residents, Gary and Marilyn Vos, is a stand-out volunteer and the personal motto she tries to lives by demonstrates that she is wise beyond her years.

“I don’t compare myself to anyone else’s standards,” said Anna, who is a senior at Okoboji High School. “I just try to be a better person today than I was the day before.”

Anna’s very first volunteer project was when she was only seven.

She had three holes in her heart and a dysfunctional mitral valve that would require surgery when she was eight years old. True to her nature, Anna wasn’t focused on herself, her attention and compassion went to others.

“The summer before my surgery when we went in for doctor visits I would look around and see kids who weren’t as lucky as me,” said Anna. So Anna decided to do what she could to help those kids.

“It started at my parents’ and my first day I only had two customers,” Anna said with a laugh. But her effort to raise money for the American Heart Association was noted by someone associated with the local gas station, who suggested a change in venue. “Once I moved to the gas station I raised $5,000 in two days. It seemed every car in Spirit Lake stopped by and everyone needed some lemonade.”

Over the years, even after her surgery, Anna has continued to raise funds for the American Heart Association. She has fundraised more than $10,000 for the organization over the years.

In the past 10 years, her philanthropic efforts have extended far beyond that little lemonade stand.

She volunteers with a number of organizations in the community including the Okoboji Foundation’s Youth in Philanthropy program. The program gives students the opportunity to learn about area nonprofits and raise funds to award grants that are steered by the student committee’s decision.

Since 2010, $90,000 has been raised by the Youth in Philanthropy program and grants have been awarded to the Pearson Lakes Art Center for technology upgrades, the Humane Society of NW Iowa for facility updates, disc golf course at Kenue Park, Spirit Lake Kiwanis Splash Pad in Memorial Park and Camp Foster YMCA for a new chapel roof to name a few.

“I have learned so much about the community with this program. We hear presentations from non-profits, read grant applications and raise money,” Anna said. “I know the community we’re in is great, but I learn about these non-profits and people doing great things for the community and it makes me even more proud.”

She is also involved in a number of other organizations with a mission to help others including Key Club through which she has done numerous projects like Trick or Treat for UNICEF and Teens for Jeans. She volunteers as a coach for a volleyball team in Paullina and spends time mentoring a younger student. This busy high school senior also plays tennis, volleyball and is in FFA and National Honor Society.

“I like to keep busy,” Anna said with a laugh. The volunteer activities that keep her hopping are fueled by the feelings she gets from helping others.

“For me, it’s just that I know and love doing something to help others,” Anna said. “You might not see the results of your work but I love knowing that it’s going to put a smile on someone’s face somewhere.”

It’s such a powerful feeling that she intends to make it a central part of her future plans.

“I want to make volunteering, spreading awareness — just general doing good for others — a part of my career,” Anna said.

Right now, she plans to major in journalism with a focus on international studies and medicine. But even if she changes her mind and major like so many college students do, Anna is certainly one young woman who will continue to inspire those around her.

From the April 2015 edition of Okoboji magazine.