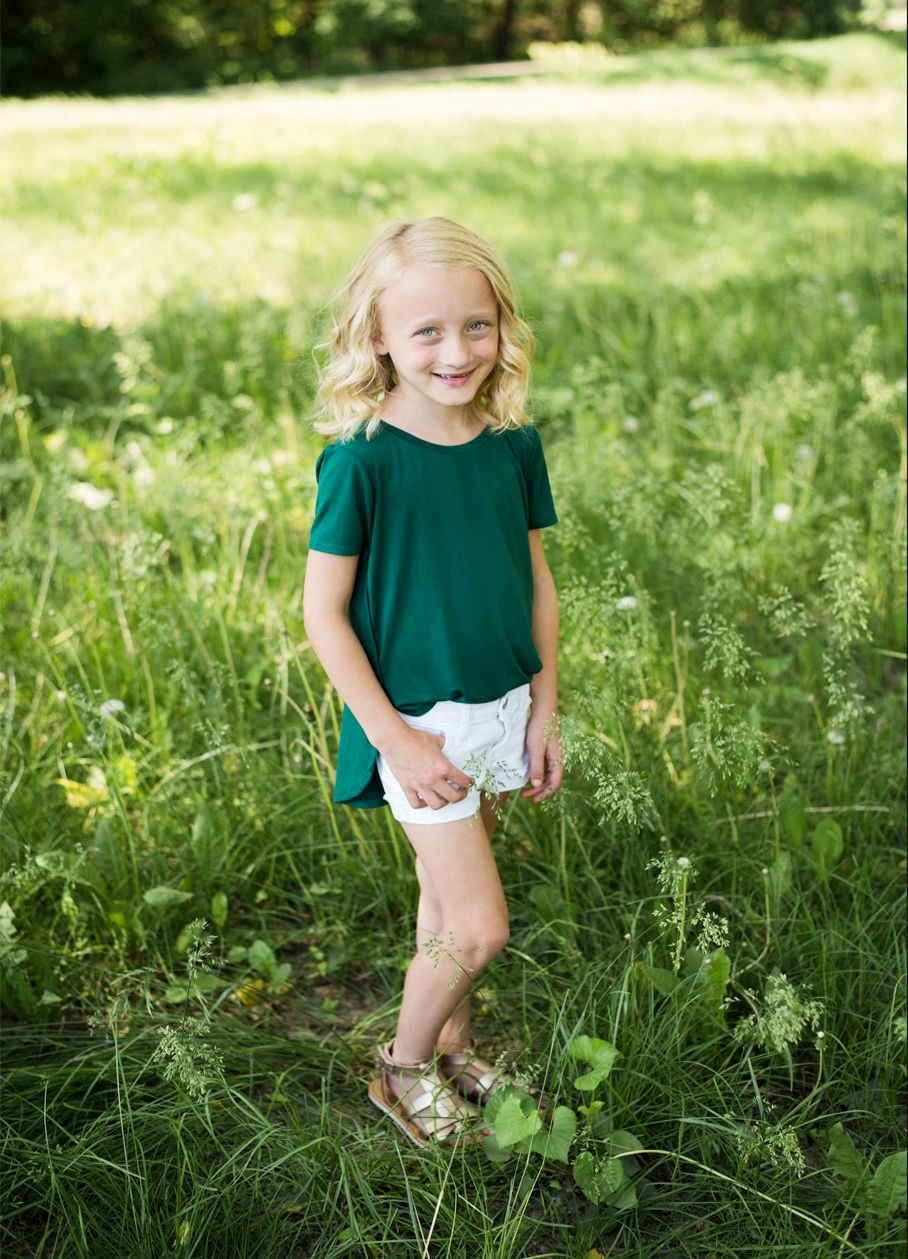 SIOUX CENTER—A 7-year-old described as “a radiant and joyful little girl who was full of sunshine” died Tuesday, July 2, after a broken tree branch struck her.

Mya Jean Sneller, the daughter of Ryan and Jenna Sneller of Sioux Center, had been sitting on a swing attached to a tree branch at a Sioux Center residence when it broke and struck her, according to Sioux Center police chief Mike Halma.

He noted how unlikely the situation was.

“It was a good-sized branch,” Halma said. “You look at and you don’t think this is one that would break. But you can’t see the inside of it, and apparently, there were some weakened spot in there that broke. Again, very unfortunate.”

There will be a memorial service for Mya at 11 a.m. Saturday, July 6, at First Reformed Church in Sioux Center.

Mya’s parents have asked for fellow students from Kinsey Elementary in Sioux Center and friends of Mya to go to the church before the service to color the sidewalks with chalk drawings in her honor.

In addition to her parents, Mya leaves behind two younger sisters, 3-year-old Ruby, and 7-month-old Layla.

The Snellers were closely involved with the charitable organization that provides housing for families whose children have taken ill.

Jenna Sneller spent a lot of time at the Ronald McDonald House after giving birth to Mya, who was born at 28 weeks.

She weighed 2 pounds, 8 ounces, at birth and was 14 inches long. Jenna did not meet her until she was two days old.

Mya spent the first 86 days of her life at the newborn intensive care unit, or NICU, at Sanford USD Medical Center in Sioux Falls, SD.

As a thank you the Ronald McDonald House for their support, the Snellers collected pop tabs and would deliver them to the facility every year on Mya’s birthday, May 22.

SIOUX CENTER—Mya Jean Sneller, 7, the daughter of Ryan and Jenna (Honermann) Sneller of Sioux Center, died from injuries sustained in an accid…

This week we are focusing on baseball. We will rotate through each of the varsity sports going on during the current season. We will post the nominations online, and you get to pick the winner. The winner will have a short feature printed in this week's edition of The N'West Iowa REVIEW. POLL CLOSES 9 A.M. WEDNESDAY, JULY 8.