Reynolds announced her plan during her news conference today (Monday, April 27) that will allow 77 of Iowa’s 99 counties to allow churches, fitness centers, libraries, race tracks, retailers and restaurants to reopen in a limited capacity.

However, those entities have to operate at 50 percent of legal occupancy capacity and adhere to social distancing, hygiene and public health practices.

The governor said the areas chosen for the limited reopening are places where the coronavirus has been less impactful compared to Iowa’s 22 counties that remain under stricter guidelines.

“The counties that we have opened up have demonstrated a downward trend for 14 days,” Reynolds said.

In N’West Iowa, Sioux County — the region’s most populous — has remained steady at seven confirmed coronavirus cases while Lyon, O’Brien and Osceola have seen slight upticks bringing the region’s total to 30.

Lyon and Osceola counties each reported one new case of the virus on Sunday, April 26, and today (Monday, April 27) respectively, according to those counties’ public health agencies.

The individuals in each county are 41-60 years old and are self-isolating.

The total number of confirmed cases in each of those counties stands at eight. Four of the people who had the virus in Osceola County have since recovered.

In most N’West Iowa cases, the victims have recovered and the region has recorded zero fatalities related to the virus. 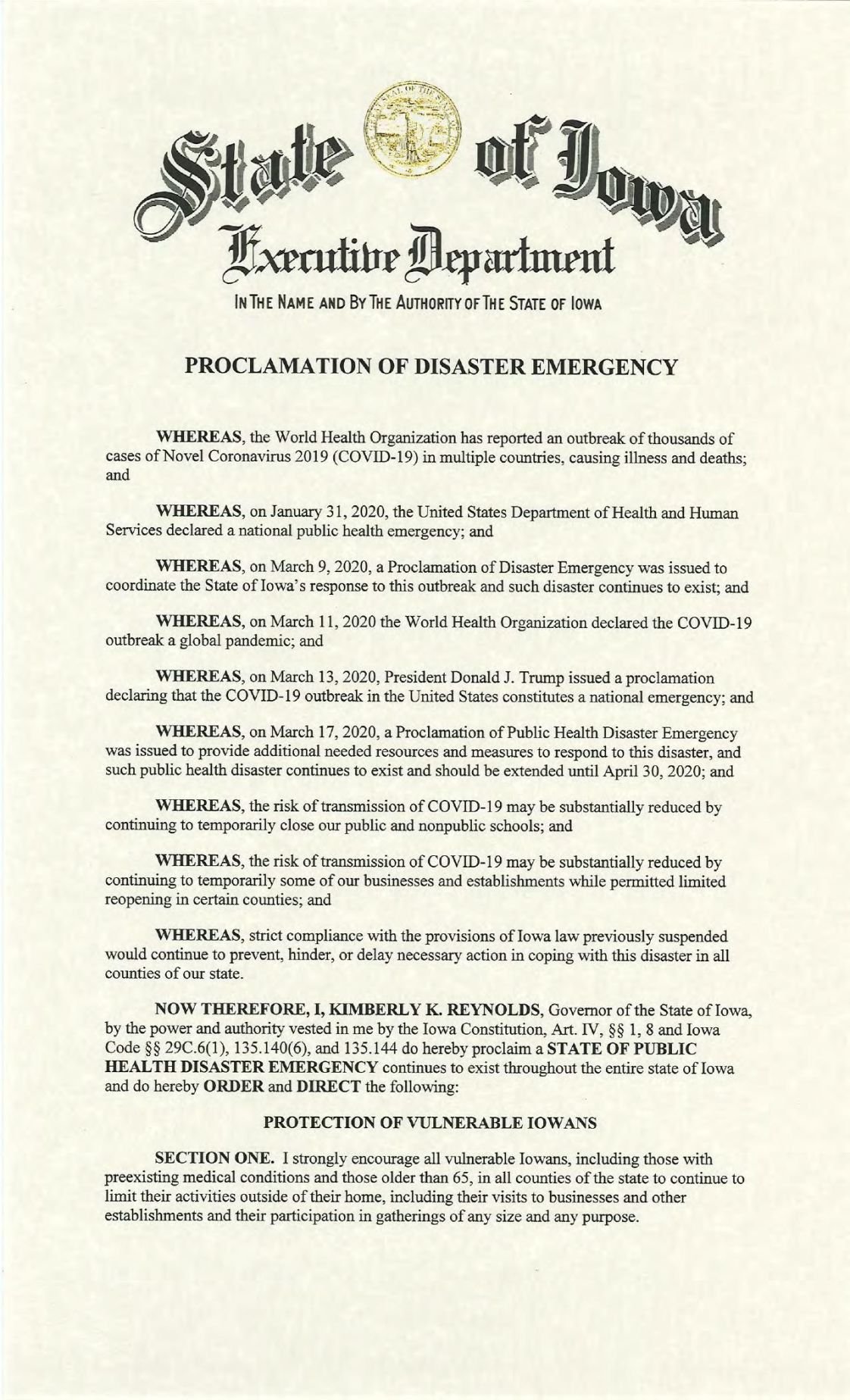 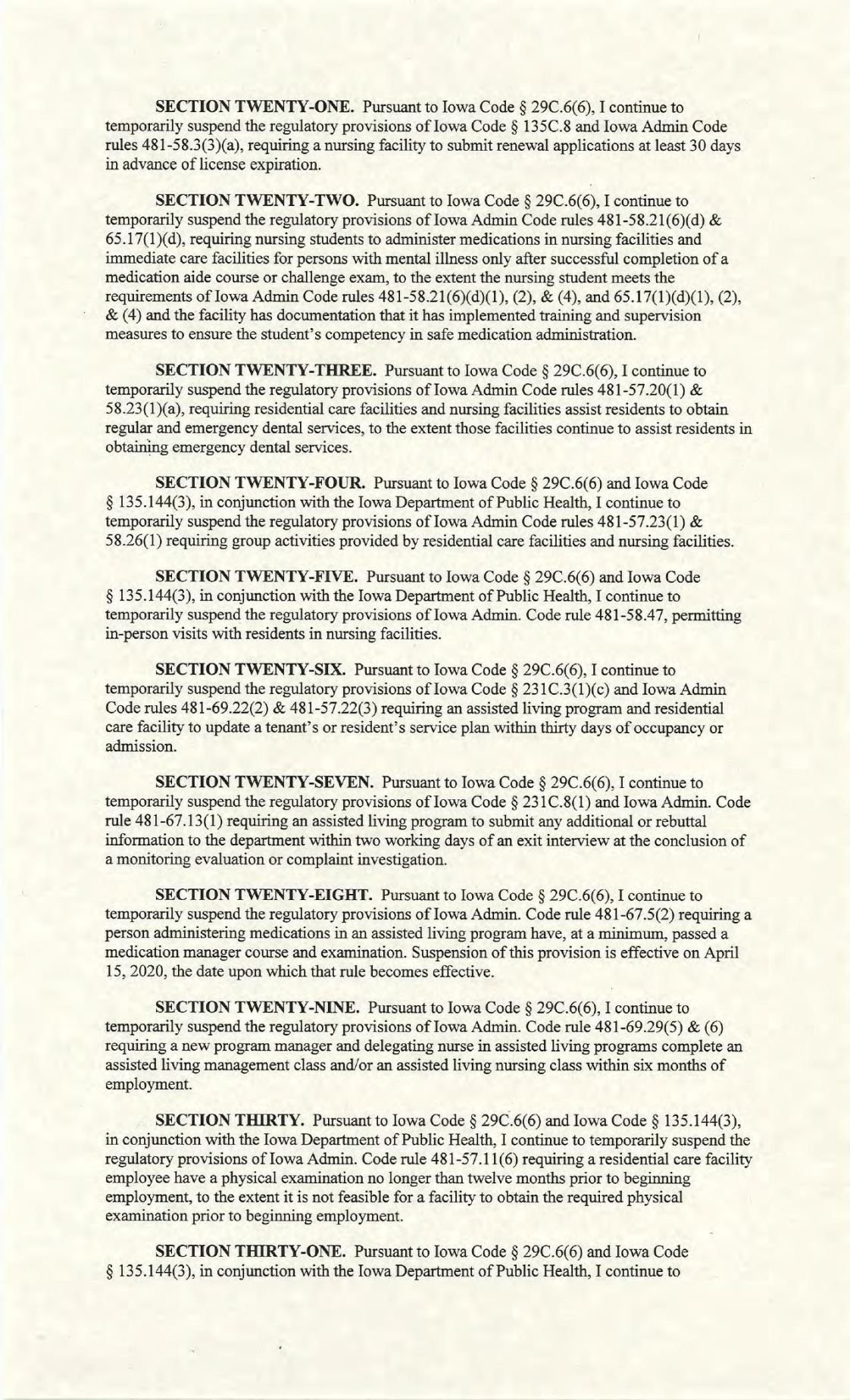 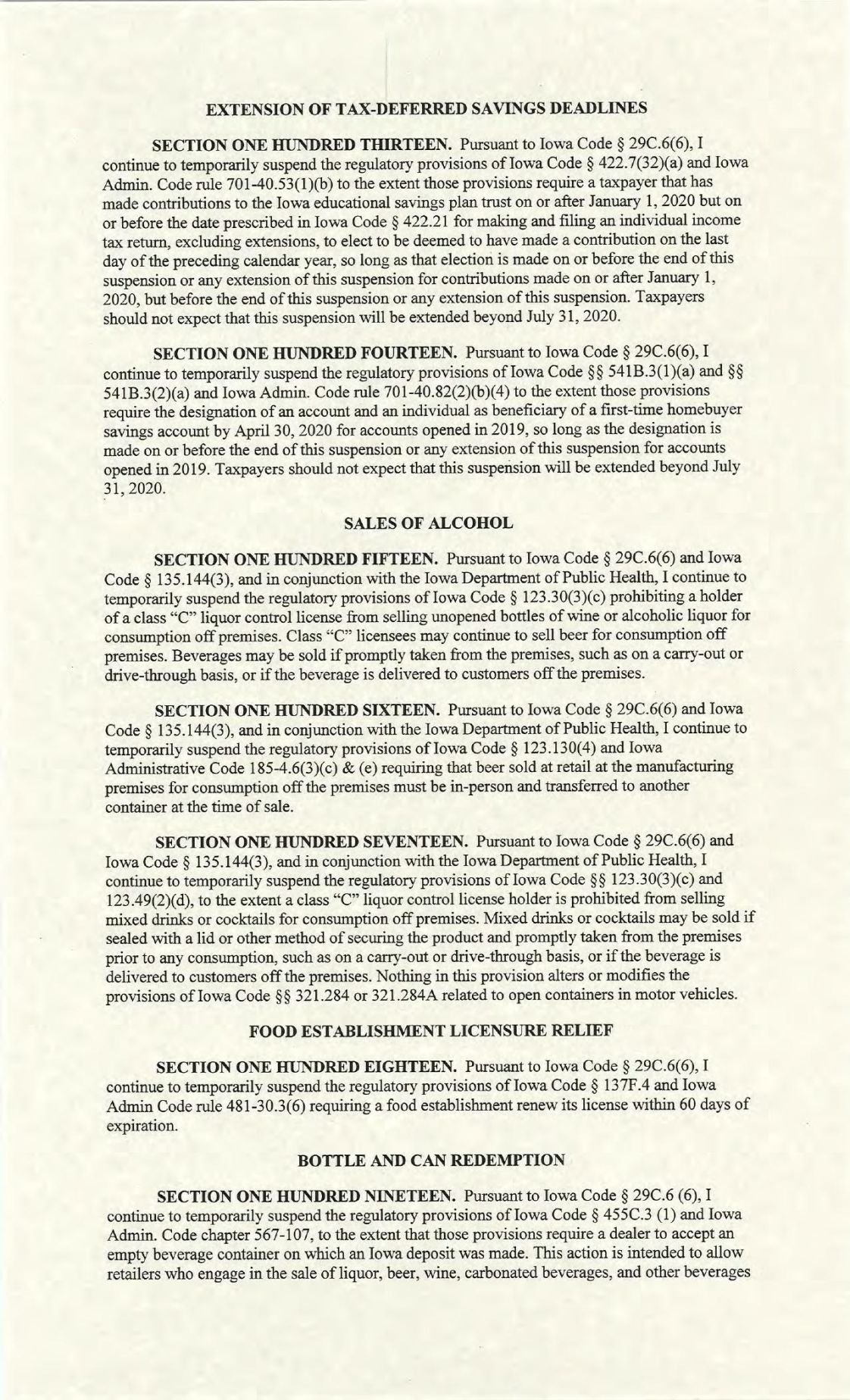 REGIONAL—Seven additional cases of the coronavirus have been confirmed across all four N’West Iowa counties, bringing the total number of know…