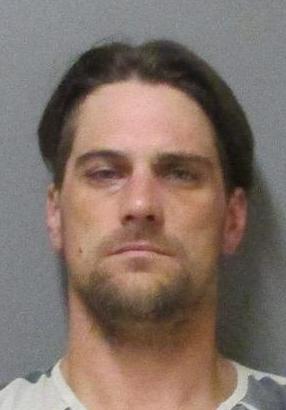 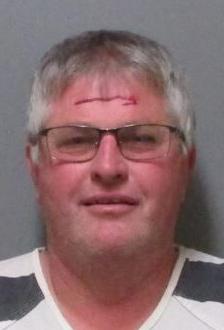 The vehicle, a 2005 Chevrolet Silverado pickup, was stopped because the deputy knew the passenger, 34-year-old Deryck Gilbert Hoogendoorn of Boyden, had warrants for a domestic disturbance at a Boyden residence, according to the Sioux County Sheriff’s Office.

Hoogendoorn allegedly pushed his wife to the ground, causing injury, while their 4-year-old daughter was in the room about 8 a.m. Friday, Sept. 17, according to court documents. He also damaged the room with a crowbar.

After the pickup was stopped, the driver, 55-year-old Elwyn Mark Hoogendoorn of George, got out and stood in the way of deputies trying to approach the passenger side.

The deputies made their way past Elwyn, but he kept coming toward them and yelling at them, then tried to block their path to a patrol vehicle, according to court documents.

Elwyn followed one of the deputies back to his vehicle and refused to return to his pickup as asked, eventually poking the deputy in the chest.

The deputy then attempted to arrest Elwyn and he resisted and in an effort to handcuff him. They fell to the ground, where Elwyn injured his left hand and forehead.

The Hoogendoorns were transported to the county jail, where Deryck was charged with first-offense domestic abuse assault resulting in injury or mental illness and child endangerment and Elwyn was charged with interference with official acts.

A no contact order was issued against Deryck Hoogendoorn with his wife.