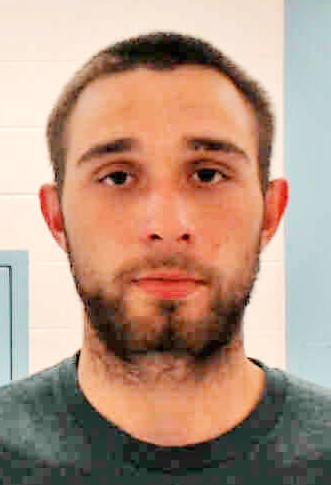 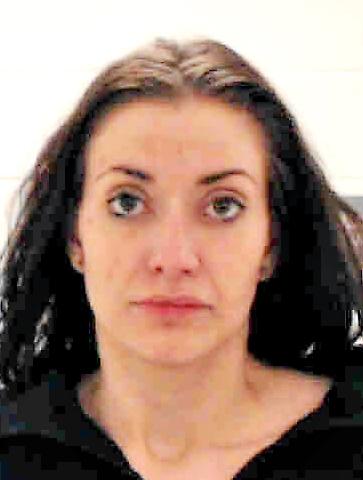 SHELDON—Two people were arrested on warrants after a deputy located a vehicle he knew was associated with them Saturday, Oct. 10, at Holiday Inn Express & Suites in Sheldon.

Arrested in the suspects’ vehicle was 24-year-old Bradley Tyler Kots of Sutherland at about 9:10 a.m.

Kots was arrested for an outstanding warrant out of Cherokee County for first-degree theft for stealing a vehicle and operating a vehicle without the owner’s consent.

The O’Brien County Sheriff’s Office reported Kots is suspected in numerous vehicle thefts that have occurred in N’West Iowa. The many vehicle thefts still are under investigation and criminal charges are pending the outcome of these investigations, authorities said.

Kots was additionally charged Saturday with possession of a controlled substance — marijuana — third or subsequent offense and possession of drug paraphernalia stemming from him being found in possession of a vape pen that contained THC.

Arrested in the Holiday Inn Express room was 33-year-old Ashley Elaine Call of Spencer for outstanding warrants from Clay County for probation violations.

The O’Brien County Sheriff’s Office obtained two search warrants, one for a room at the Holiday Inn Express and one for the suspect vehicle.

The warrant of the hotel room resulted in a seizure of more than 32 grams (1.1 ounces) of methamphetamine, marijuana, drug paraphernalia and cash.

The vehicle search resulted in the seizure of drug paraphernalia and clothing.