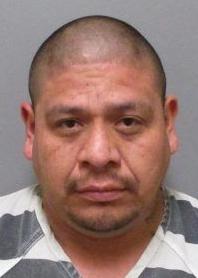 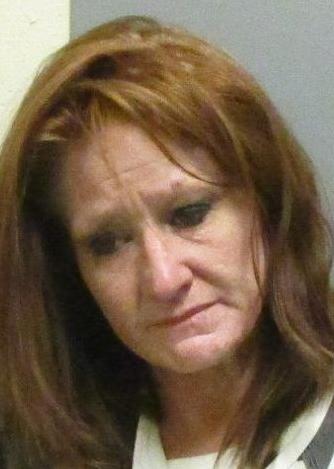 The arrest of 35-year-old Jorge De Los Santos and 42-year-old Jessica Lynn Weisbrod stemmed from a deputy stopping to help them with a flat tire on their Dodge Durango parked on the shoulder, according to the Sioux County Sheriff’s Office.

In interacting with the two, the deputy reported gaining reasonable suspicion of drug use and conducted a search of the vehicle.

Methamphetamine and a glass pipe containing meth residue were located.

It was later discovered Weisbrod provided false information about her identity to the deputy.

De Los Santos was charged with first-offense possession of a controlled substance — meth.

Weisbrod was charged with possession of a controlled substance — third or subsequent offense, possession of drug paraphernalia and providing false identification information.

Editor's note: This article has been updated with new information.