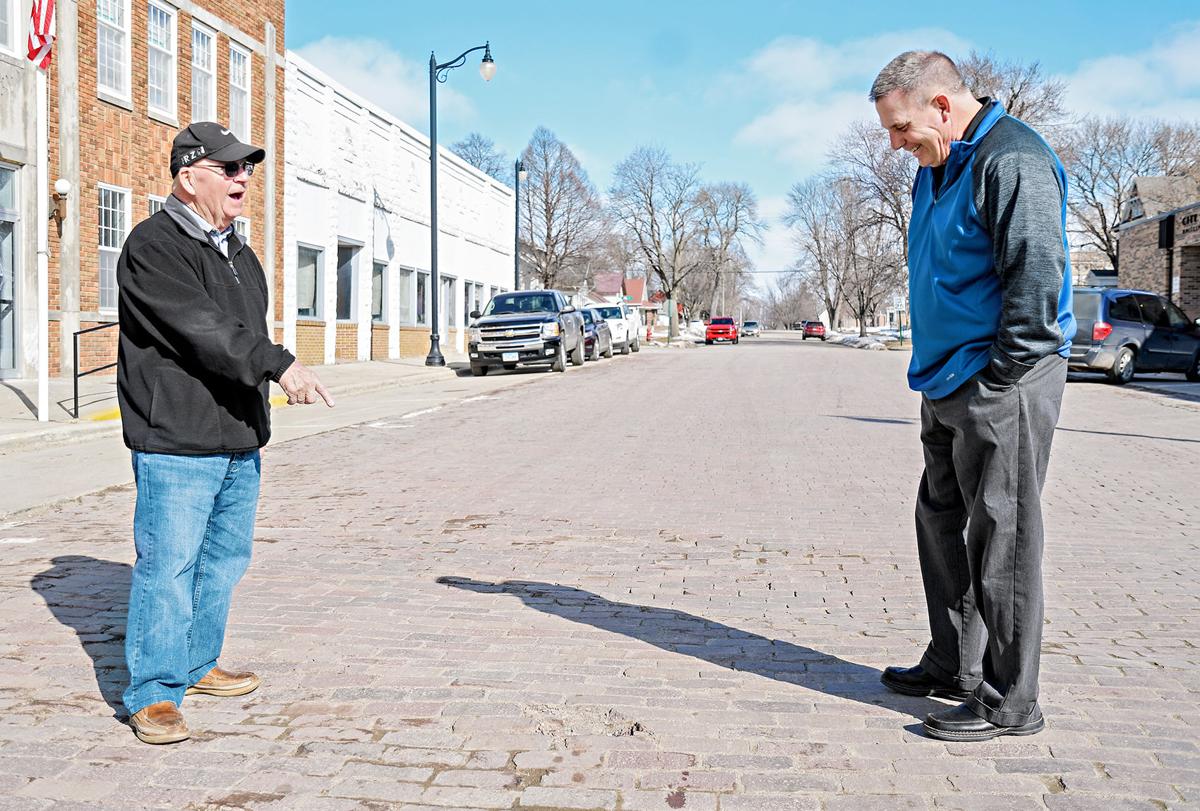 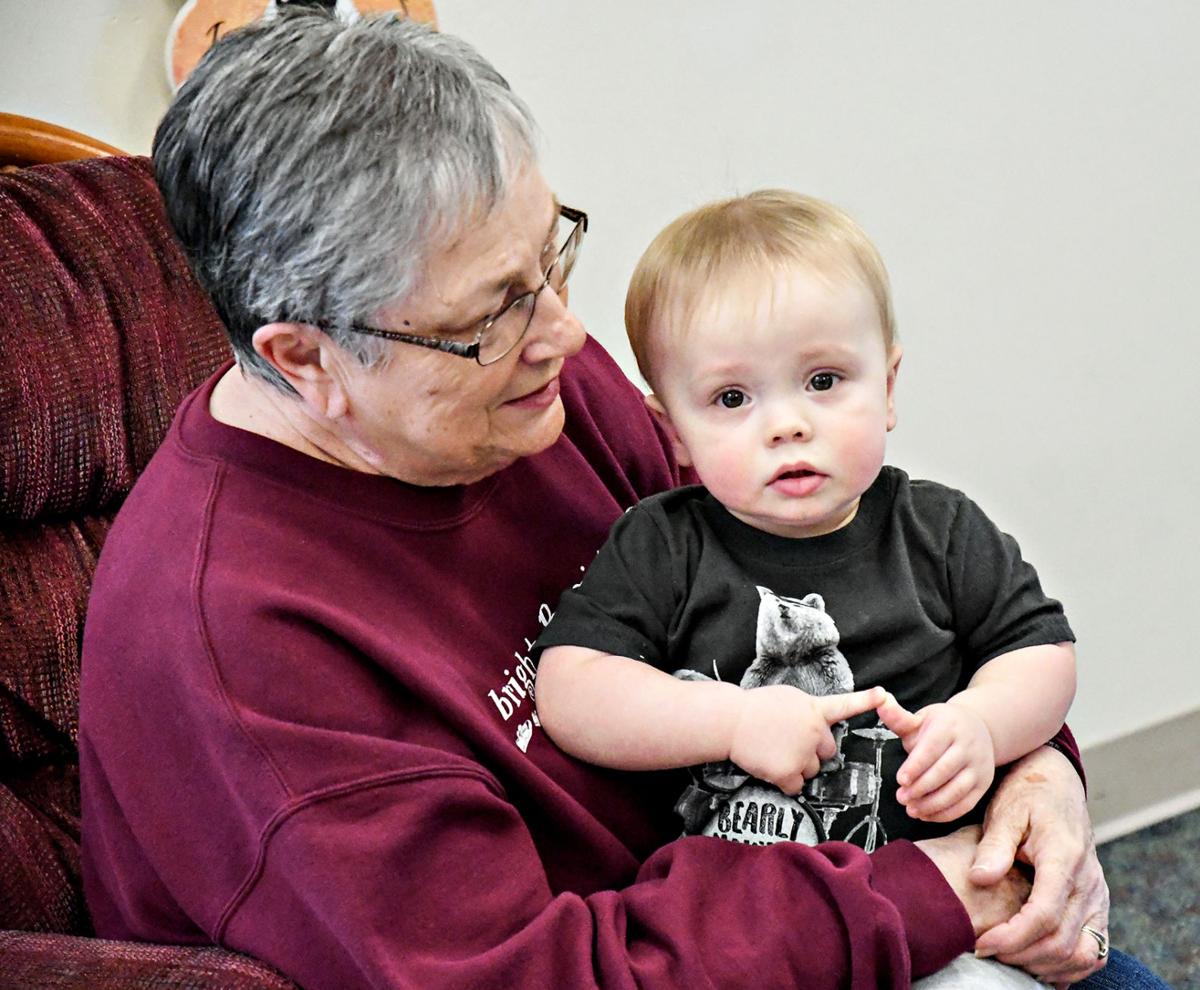 One-year-old Nolan Helmers is one of many children in Sibley who spends the day at Bright Beginnings of Osceola County.

One-year-old Nolan Helmers is one of many children in Sibley who spends the day at Bright Beginnings of Osceola County.

SIBLEY—Sibley city officials are always trying to think of ways to improve their community.

One of those city officials is Glenn Anderson, Sibley’s six-year city administrator and economic development director, who wants to see the Osceola County seat city of about 2,600 grow and prosper.

“If we could get to a population of maybe 1,000 more and bring industry in for that, that would give us a better tax base to do more major projects,” Anderson said.

One of the major infrastructure projects city officials would like to see done is the improvement of bumpy cobblestone-covered Third Avenue between Eighth and 10th streets downtown.

The project would include the removal of:

The downtown project originally covered a five-block area that would have included:

“We went through a whole series for months of bringing it to the public,” Anderson said. “They selected one they would like, but the bill was over $6 million.”

That led city officials to conduct a financial evaluation, which determined the project to improve the five-block area was too expensive.

However, focusing on improving just Third Avenue between Eighth and 10th streets was determined to be more feasible.

The more focused project is estimated to cost about $2.4 million and work on it, if approved by the public and Sibley City Council, would start in 2021.

The city of Sibley also is contributing to a project it is working on with the Osceola Regional Health Center in Sibley, the Sibley-Ocheyedan School District and Osceola County.

“The hospital is in the middle of starting a survey to find out about the day-care needs,” Anderson said. “What do we need to grow day care?

“It’s that important to the council because it affects the city directly in so many ways,” he said. “It’s a good thing.”

The health center is working with First Children’s Finance of Waterloo on an analysis of community day-care needs and services in and around the county.

“We want to ensure we have enough day care in our community,” said Sibley hospital CEO Ben Davis.

The health center, the city of Sibley, the county and the school district are covering the analysis’ cost of $13,125, along with an Osceola County Community Foundation grant of $2,500.

An online survey will be available publicly March 15-April 5 for area employers and parents to share their feedback on what needs they see for day care in the county.

Face-to-face focal groups for feedback from area employers and parents also will be held starting in the middle of March and ending in early April.

After the collection of information has concluded, First Children’s Finance will put together the survey results for the hospital.

The health center then will form a strategic planning committee with officials from the city of Sibley, the county and the school district.

The hospital manages Sibley-based Bright Beginnings of Osceola County, which is the only licensed community day-care center in the county and has a waiting list.

“We need to know what the needs are for the community,” Davis said. “It’s very important for the growth of our community.

“We’ve been talking about this for three years,” he said. “It’s vital that we have access to day-care services.”

Anderson noted improving access to day-care services in Sibley could lead to more people moving to the community and growing its population.

“If you have your child in day care in Sibley and you move to Sibley, the likelihood of them going to the school is going to be pretty good,” Anderson said.

SIBLEY—The city of Sibley is planning on rehabilitating part of its downtown area and wants input from members of the public.