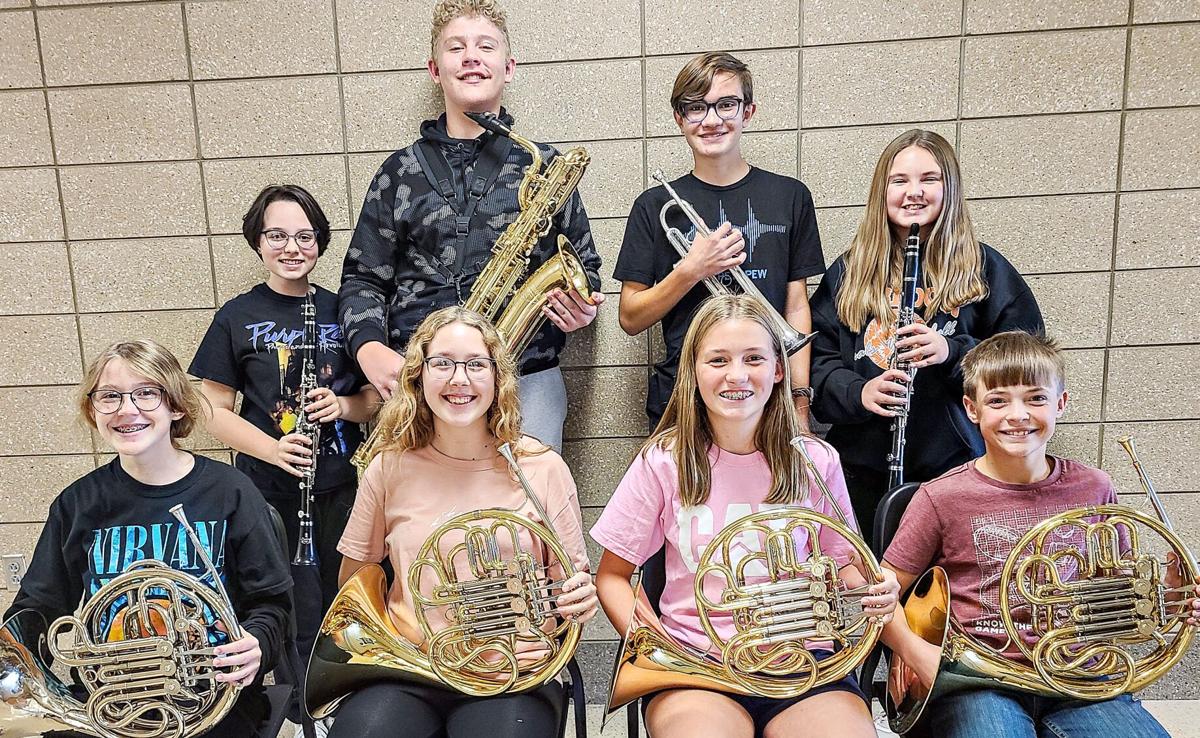 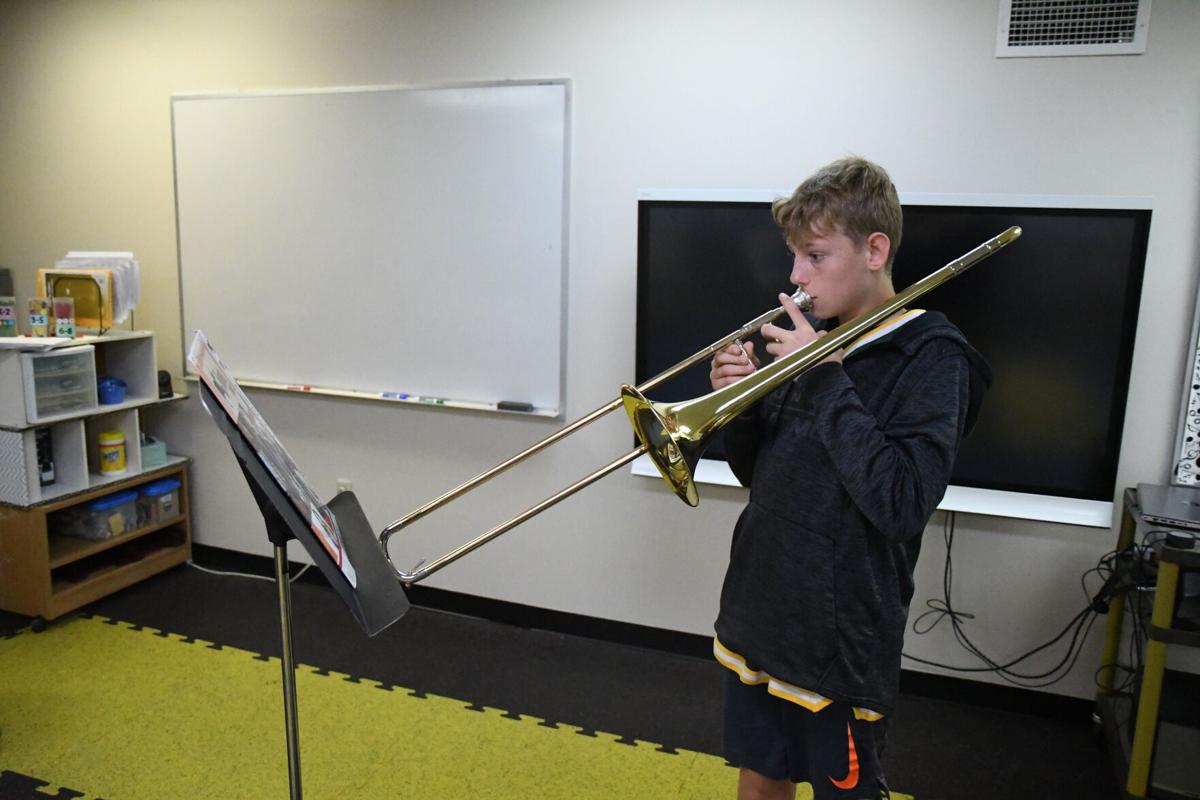 Eight band members, including four who play the French horn, for Sheldon Middle School and one from Sheldon Christian School were rewarded with a spot in the 54th annual festival.

More than 300 seventh- and eighth-grade students from 35 schools auditioned for a position in the two honor bands and about 190 were selected. Those students performed a concert.

“We’ve always had between 6-12 the years I’ve been in Sheldon,” Larson said. “Really, this is more about the individual students. The band program at Sheldon has always had terrific students. They work hard, they are good academians and it definitely shows a level of perseverance. These eight kids put in the time and effort to be selected and the results bore out that effort.”

“Sheldon Christian is excited to have Elijah perform in the honor band,” Stuit said. “He has spent a lot of time memorizing scales and mastering his music. Elijah is talented and works hard to improve his playing skills.”

Larson added sometimes the audition process is a numbers game. There may be 55 flute players auditioning for 18 spots opposed to 10 tuba players going for eight spots.

“I tell the kids every year that there are always good players that aren’t selected and that an unwanted result isn’t necessarily indicative of their abilities,” Larson said. “I am always incredibly proud of my students when they have great accomplishments, but to be honest I am just proud of the other students who auditioned and were not selected. They too put in the work and improved because of the process.

“That is the true goal of these auditions — what did they learn about being a musician?”

Sheldon Middle School did have its entire French horn section of Besaw, Van Wyk, Nilles and Scheaffer selected to perform in the Honor Band festival.

“It is a huge accomplishment to have an entire section make an honor band,” Larson said. “Sheldon has been really fortunate to have some outstanding horn players and these students are no exception.”

SHELDON—After months of planning, a new workplace experience program at Sheldon High School is well underway to help students get a step ahead…