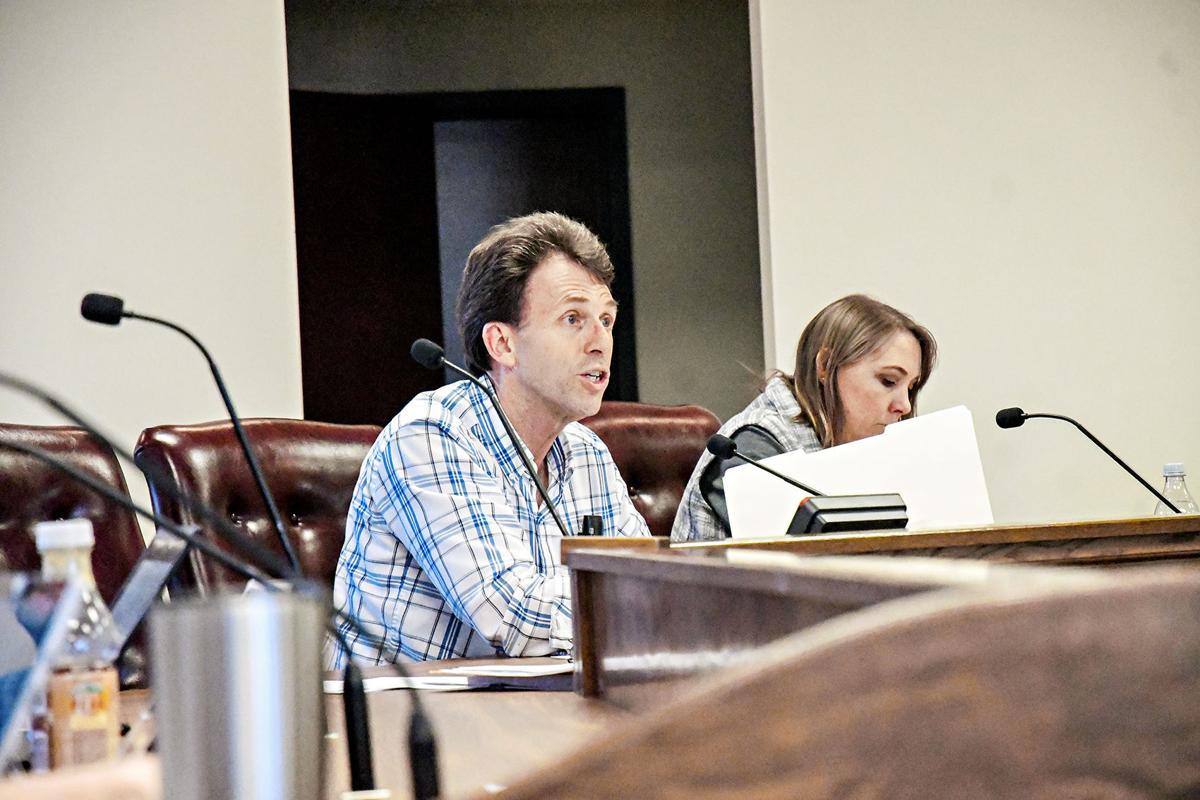 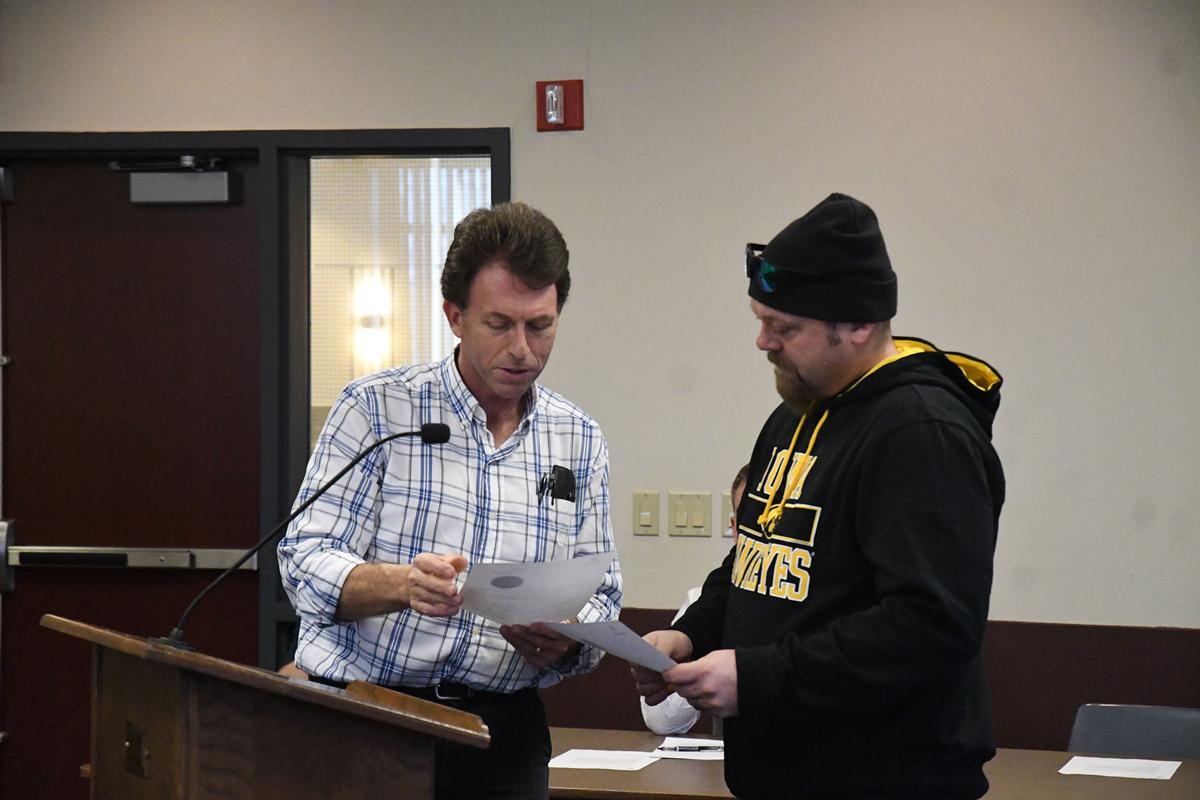 The properties in question were the former Sunset Motel at 1401 South Second Ave. and a residential property at 1023 Garfield Ave.

The council voted during its meeting last Wednesday to accept an offer from Sheldon residents Kerwin and Kathy Sterler, which had been submitted that morning.

The Sterlers had proposed to pay the city $5,000 for the Sunset Motel property, after which they would remove the asbestos from the house, repair the house and have it rented within 60 days of closing or until weather permits.

“This will keep the tax value at this location, which is currently at $87,000,” the proposal said.

The Sterlers also would remove asbestos from and then demolish the motel building, clear away trees from the site and eventually place six new mobile homes on the property. They also would repair or remove the garage on the site.

In their offer, the Sterlers said the changes would increase the value of the Sunset Motel property by $150,000.

Contingent on the city accepting the Sunset proposal, the Sterlers had offered to buy the Garfield property for $1, remove the existing house and replace it with another home that would be brought in from outside city limits.

Although their Garfield offer required the city to accept their Sunset offer, the Sterlers said the Sunset offer stood by itself.

The proposals beat out a joint offer from Tim Pottebaum of Sheldon, who bid $1 for the Sunset property and asked the city to cover the survey and closing costs.

Pottebaum would clear out the property, including the existing home, and relocate the home to the Garfield property, for which he also had bid $1 in a second proposal. He would add a two-stall garage to the house and put it on the market as a single-family residence.

Pottebaum did not have a concrete plan for the remaining Sunset property but considered selling it or building storage units on the site. His proposals stood together, meaning if the city rejected the Sunset offer it also rejected the Garfield one.

After mayor Greg Geels read the proposals, city attorney Micah Schreurs pointed out neither offers from the parties had stipulations of defined time frames for when the construction projects would be completed and that the city would need to work out a time frame with the winning bidder.

Schreurs also reiterated that Feb. 5 was the end of the “last best offer” period for people to bid on the properties.

“We’ve drawn this out long enough, so I would make a motion that we can proceed with the Sterler proposal on developing the land into future rental space and then the adjoined, contingent Garfield Avenue property,” said councilman Wayne Barahona.

Councilman Shawn Broesder seconded the motion and the other council members also voted to approve it.

Besides approving a buyer for the Sunset Motel and Garfield properties, the city council held a public hearing and accepted a lone offer for the former DJ’s Redemption Center, which is located at 428 W. Park St. and owned by the city.

Owners of K&J Cycle Kent and Janet Lohrenz of Sheldon offered to purchase the DJ’s property for $1, with the city to cover the closing costs of the transaction and provide $8,000 to demolish the building and remove the asbestos.

The Lohrenzes had signed a draft agreement with the city on their proposal on Jan. 20, which had been pending city council approval.

According to the agreement reached by each side, the Lohrenzes must have the asbestos removed by Oct. 1 and the building demolished by Nov. 1.

SHELDON—Sheldon’s most publicly outspoken resident was not in favor of a new set of rules implemented by the city council Wednesday, Jan. 15, …