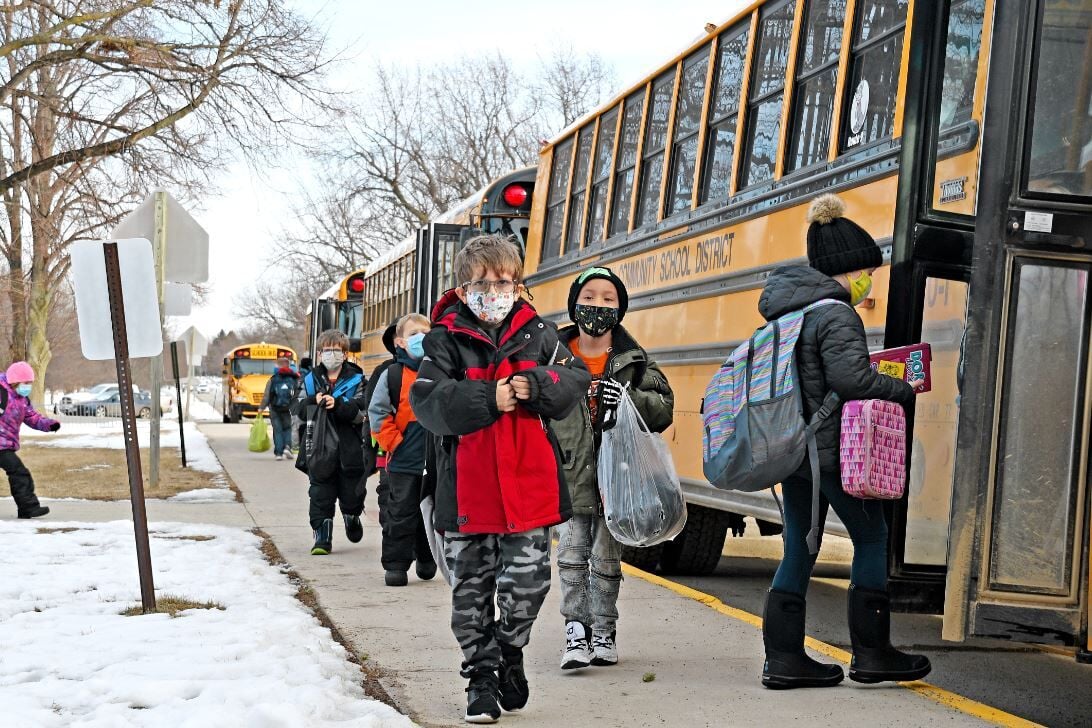 Sheldon School District’s certified enrollment is up by 24 students for the 2020-21 academic year, and open enrollment into the district is increasing rapidly. Other N’West Iowa district experienced declining enrollment. 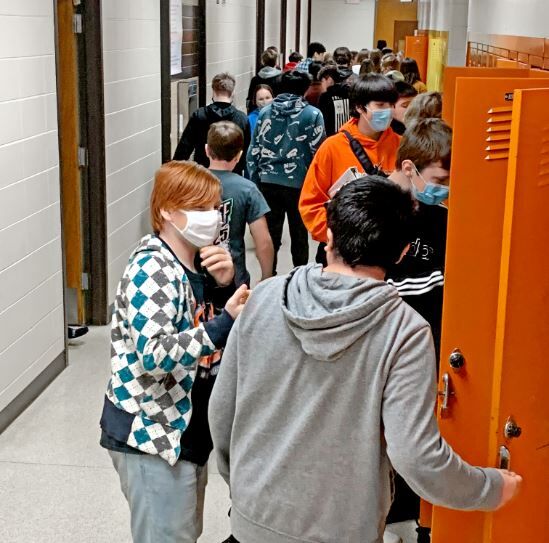 REGIONAL—Enrollment is down in public school districts across N’West Iowa.

The eight other districts reported enrollment decreases with several in the double digits. West Sioux School District had the sharpest decrease, dropping by 48.1 students for a certified enrollment 829.8.

The changes mean possible expansions in some districts while others look to gradually trim staff through early retirement to stay within shrinking budgets.

Certified enrollment is the annual count of enrolled resident students by the Iowa Department of Education.

That total includes partial numbers because some students are weighted at less than 1.0. This is usually because the student is home-schooled or attends a private school but also takes a handful of courses through the district.

The numbers are used in the Iowa School Finance Formula to calculate state funding for the following academic year and are based on weighted student counts.

Sheldon’s certified enrollment is on the rise, but superintendent Cory Myer is most excited to see open enrollment into the district increasing for the first time in more than a decade.

The district has recorded a net loss of students through open enrollment to other districts for several years.

“Historically, negative six net was about the best we were for the last 10 years,” Myer said.

He said reversing open enrollment trends has “made a huge financial difference” for the district.

He contributes the open enrollment boom in part to recent efforts to promote the school’s programs to parents in the district and in other districts. A major draw has been the success of elementary students.

To keep up with that growth, the district is expanding its campus. The former Autism Community Transition Center of Village Northwest Unlimited in Sheldon is being remodeled to open this fall as a preschool.

“If you would have told me we were going to be down 50 students this year, after what we saw last year, I would have said, ‘We might be down a little, I’m not sure about 50,’” said Steve Grond, who serves as the shared superintendent for West Sioux and Boyden-Hull.

The actual head count of students educated in the district, according to the prekindergarten through 12th-grade demographic data collected by the state, is 833 students. This is a decrease of 46 students from last year.

Grond said he does not know exactly why enrollment rose and decreased so sharply, but said it is most likely due to families moving out of the district.

“Our in-and-outs can range anywhere from 20 to 40 percent of our enrollment over the course of the year,” he said.

It is not unusual for enrollment to fluctuate when families move in and out of the district throughout the year, but the coronavirus pandemic may have contributed to a higher rate. People who lost jobs in the spring during the lockdown may have found another job over the summer and moved with their family, resulting in fewer students by fall.

“Part of it might be attributed to COVID,” Grond said. “It might not. I just don’t have any data sets to say ‘Here’s the reason.’”

The drop in enrollment will come to an approximately $350,000 decrease in the district’s budget next year, which is a tight squeeze for a district that has seen steady growth previously.

“We’re looking at the possibility of a bond issue over there because we have grown tremendously over there despite what it looks like from last year to this year,” Grond said.

The district school board of education still is in the early stages of considering a bond issue.

The Sibley-Ocheyedan School District also took a hit to certified enrollment, dropping 26.6 students from 735.3 to 708.7.

However, superintendent James Craig is hopeful the district can make up the difference next year. The district welcomed a wave of new students who started after the certified enrollment data was collected in early October.

“Over the course of the year we’ve had 30 students come into our buildings,” Craig said. “We don’t get to count them yet and we hope they are still around for next year so we get to count them.”

In the last decade the district has established a fairly secure financial position after struggling for a number of years, something else Craig said will help cushion the district as its budget changes.

Iowa’s school budget guarantee program also will lessen the blow. Since enrollment declined, state funding to the district’s general fund for 2021-22 will include a budget supplement equal to 101 percent of the difference between last year’s budget and the current budget.

“We’re going to receive a budget guarantee of almost $130,000 to help us offset that cost,” Craig said.

Early retirement is another strategy Craig said the district has been using and will continue to use to reduce expenses. However, younger teachers may be hired to replace retirees and maintain class sizes.

“Something that is very important to us is small class sizes, particularly at the elementary level,” Craig said. “As long as we can stay a three section elementary, we are going to do everything we can to continue that.”

He added that growth in the district is closely tied to growth in Sibley and the rest of Osceola County. There are almost no houses available for purchase in Sibley, which means fewer families are moving into the district.

“As we look at enrollment, we’ve got to obviously have more people living in town and bringing their kids,” Craig said. “Making sure we have space for them is an important consideration moving forward.

“It’s a community effort to ensure that we’re continuing to thrive and grow.”

SIOUX CENTER—The Sioux Center School District plans to keep in place the same COVID-19 precautions as it has throughout the school year, follo…