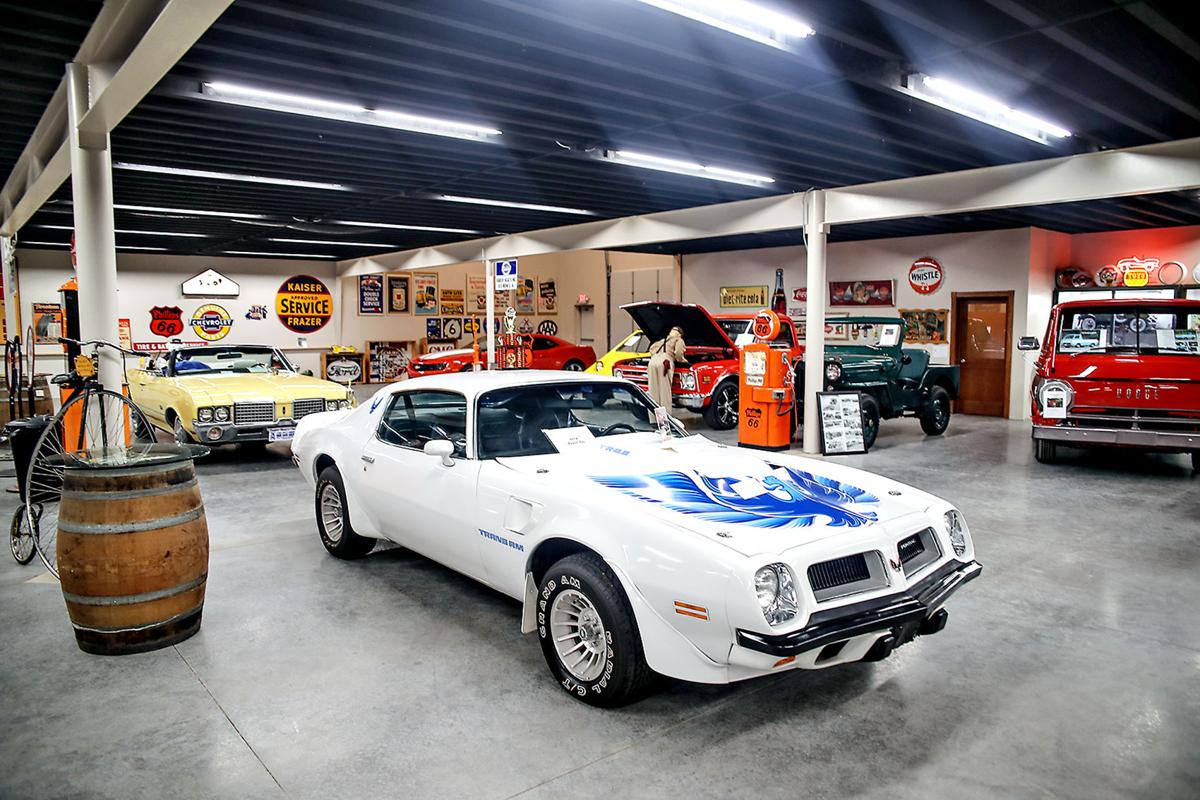 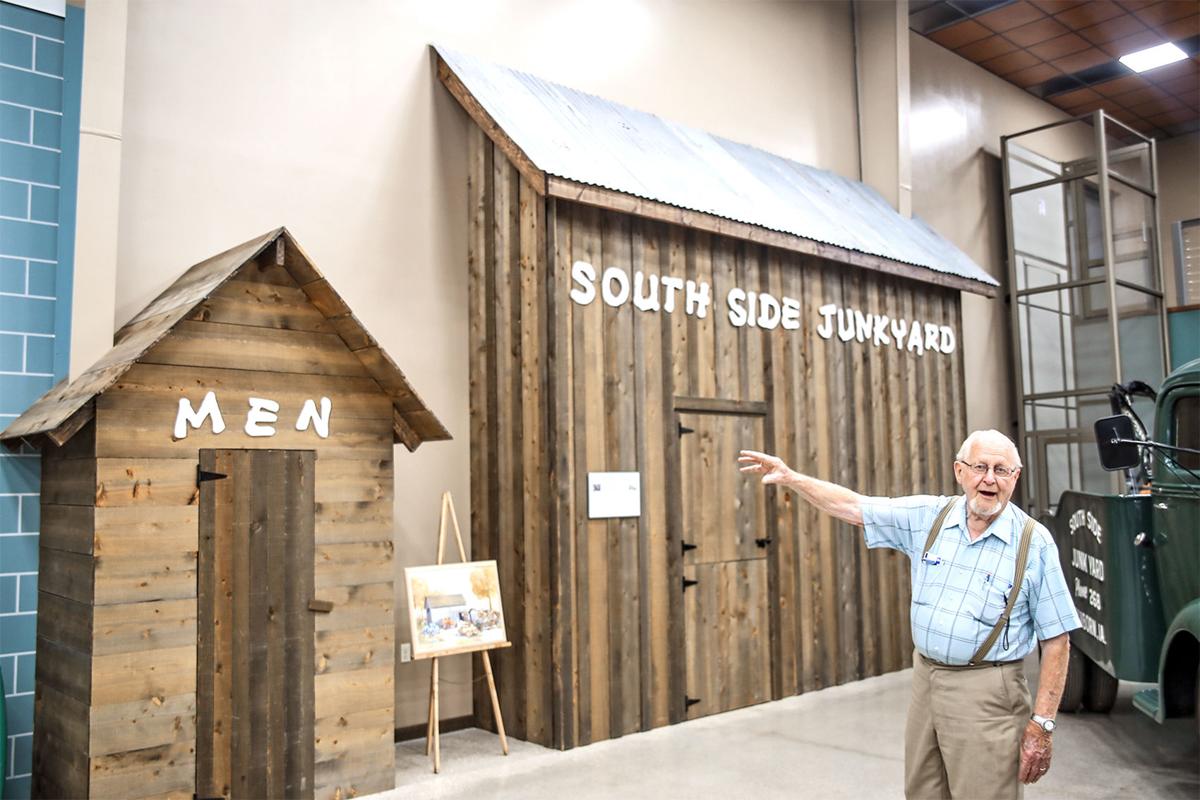 SANBORN—John C. Vander Haag has a “disease” that humans have yet to find a cure for: collecting.

He and his wife, Ruth, along with their family, operate Yesterday’s Memories & Vander Haag’s Antique Truck Museum in Sanborn.

The Vander Haags, who live in Sanborn, are part of a board of directors that runs Yesterday’s Memories, a nonprofit museum.

The antique truck museum is an offshoot of Vander Haag’s Inc., a fourth-generation family business that is well-known for its used truck sales, parts, service and equipment.

The combined museums, which overflow with history, take up more than 100,000 square feet at 106 Eastern St. on the east side of Sanborn.

The two museums never used to be together at one site, but during the past year, they have been joined together into one location.

Yesterday’s Memories, which dates back to 1995, used to be situated along the south side of Highway 18 in the O’Brien County community of about 1,400.

The museum was difficult to miss, as its items were housed inside a distinct 10,000-square-foot building that included a “reborn” 1932 English cottage-style Phillips 66 fuel station on the outside.

All of the Yesterday’s Memories items were moved during the summer of 2016 to the antique truck museum.

John C., 85, and his 49-year-old son, John M., talked around two years ago about locating the two museums at one location.

“I said, ‘Why don’t you do it now while we can still help?’” John C. said of himself and Ruth. “All I had to do was say that once. The next thing I knew, he was outside measuring out an addition on to this museum.”

That addition to the antique truck museum was 150 by 100 feet and includes an 100-by-100-foot upstairs loft for more than 200 showcases with thousands of Yesterday’s Memories pieces.

Ruth, 82, packed up all of the items at the old Yesterday’s Memories location into boxes and totes and brought them over to the new one, while men moved the showcases from one site to the other.

“She, with some help, put it all back into the showcases,” John C. said. “That was a big job.”

There are some everyday items that date back as far as the late 1800s. Other objects in the collections only date back to the 1990s.

“I have my grandmother’s wedding dress from 1896,” Ruth said, noting that the museum contains “a collection of everything” from years gone by.

The Vander Haags are in the process of adding exhibits such as a bank, barber shop, post office and other examples of 1930s businesses to Yesterday’s Memories.

There are more than 250 vehicles located inside the combined museums, including a 1932 Chevrolet Landau Phaeton Deluxe convertible and a 1932 Ford Model B Roadster.

Most of the Vander Haags’ vehicles in their collection are trucks, including more than 60 fire trucks inside the antique truck museum, which dates back to 2002.

What got John C. into collecting fire trucks was that small towns were purchasing new ones, replacing old fire trucks that had 2,000-4,000 miles on them.

The Vander Haag family began to collect trucks and cars almost 80 years ago. In 1939, John C’s father, another John Vander Haag, opened Southside Junkyard, which sold recycled automotive and truck parts, on the south side of Sanborn.

The company, which later was renamed Southside Salvage and finally Vander Haag’s Inc., eventually dropped the automotive side of the business and focused solely on trucks.

John C., who loved exploring the business as a youngster, eventually took over the company from his father, and has since passed it on to the next generation, including his son John M., who is the president of Vander Haag’s Inc.

Now headquartered in Spencer, Vander Haag’s Inc. has six locations across the Midwest.

“I tried to collect things that tell a story,” John C. said.