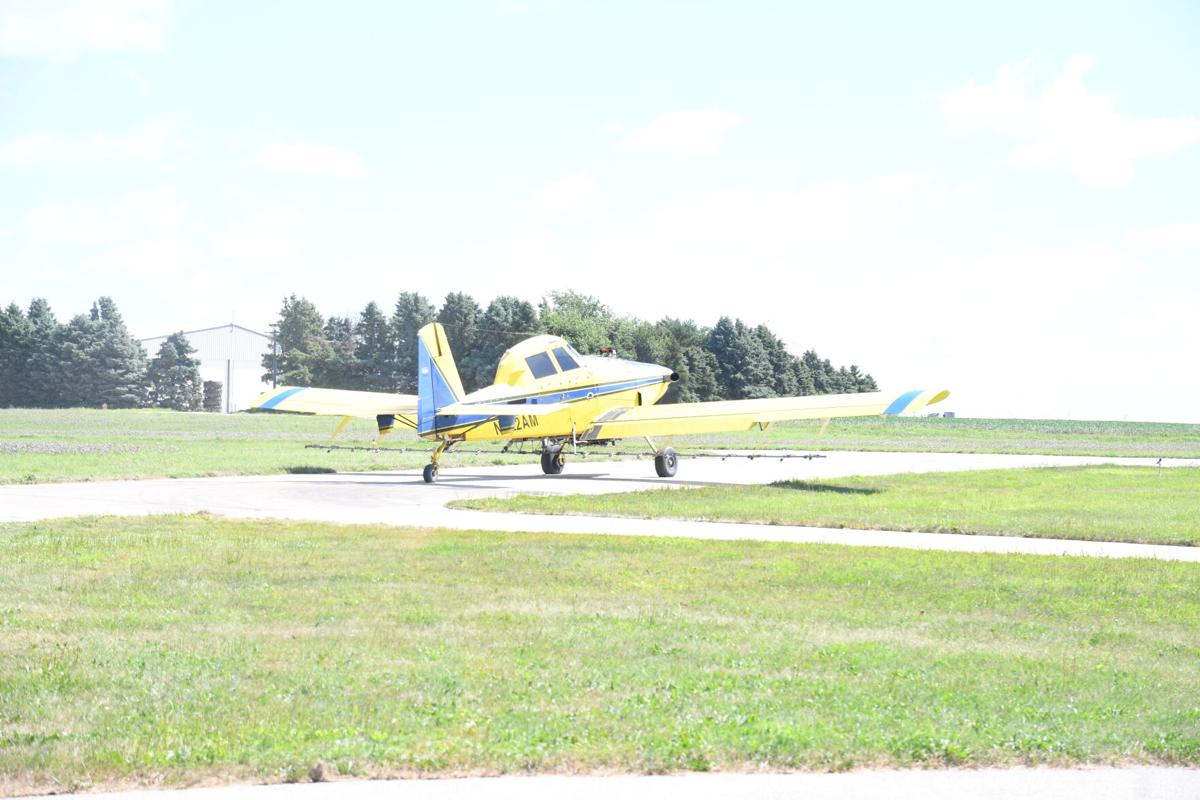 An airplane takes off out of the Paullina Municipal Airport Wednesday morning. 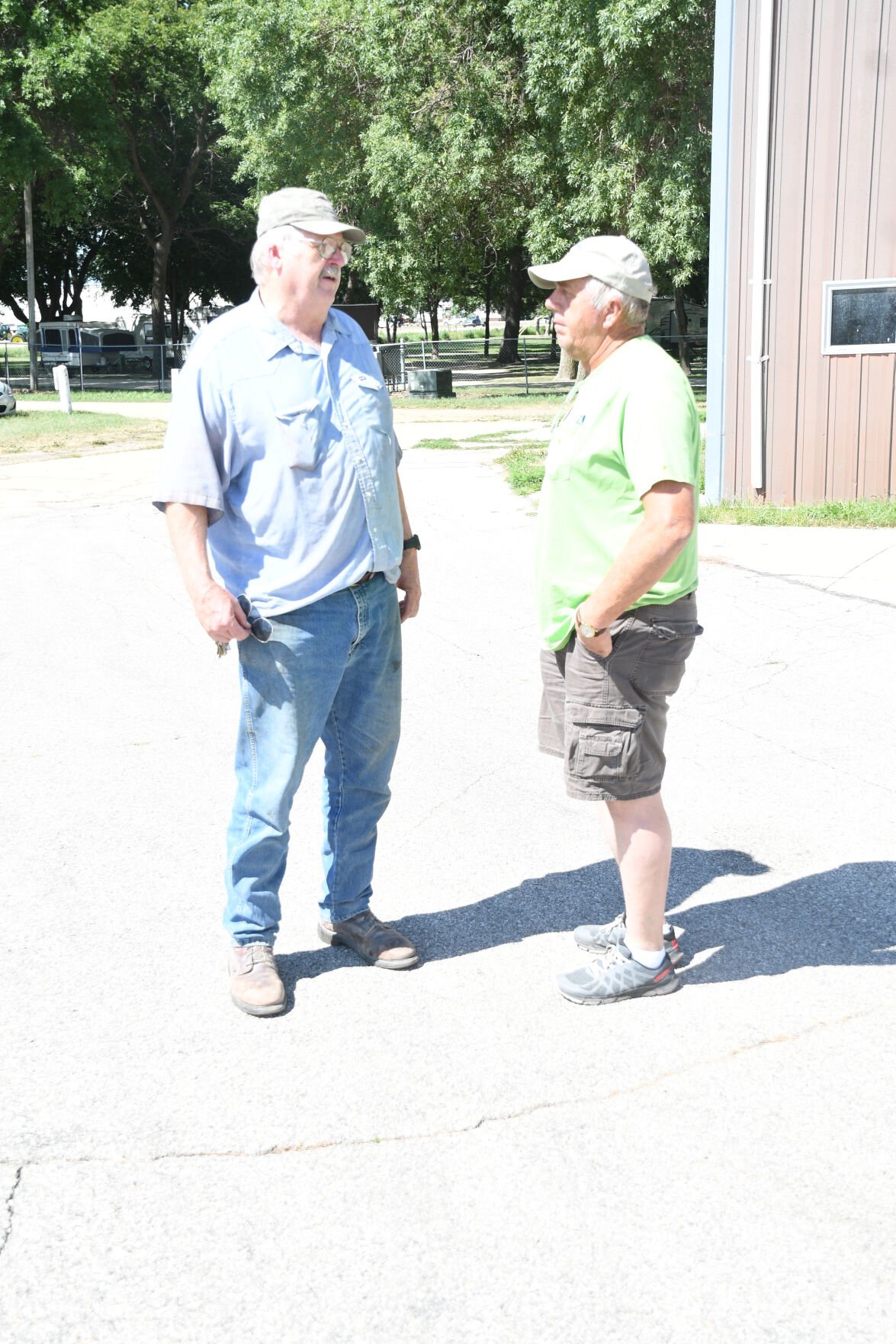 PAULLINA—City officials might be delaying a plan to offload the Paullina Municipal Airport.

The airport has been a staple of Paullina since December 1964 and there has been talk of selling it.

Paullina Airport manager Brian Fisch, who has overseen the operation since 1998, said it is in good hands at the moment.

“Right now, I don’t think it is for sale,” Fisch said. “I was at the city council meeting Monday night and most of the council members expressed their desire to keep the airport open. Their main concern about it is the funding when they have to repave the runway.”

Terry Boltjes, the O’Brien County Conservation director, expressed interest in buying the airport at the July 6 city council meeting. Fisch said he is not too worried about that.

“His interest, from what I gather, is if the city wanted to get rid of it and close it down, they wouldn’t mind having the property to expend a park,” Fisch said. “I don’t believe he is aggressively pursuing it.”

“We’ve discussed it,” Fisch said. “At this point, if it’s not for sale, we’d like to maintain that it’s city-owned. We had discussed the users using it. One of the spray plane operators expressed an interest in buying it also, so there’s a lot of people willing to spend money to keep it open.”

However, Fisch said the city still wants it.

“All I can say is at the last meeting, the priority is working on keeping it,” he said.

There is still the issue of financing the airport.

“I guess there’s some funding issues we’re trying to sort out right now and I can’t comment until we get more facts,” Fisch said. “The sprayers have been donating over the years something to the airport.

“For the last pavement redo, we got a grant from the state that paid well over half of the expense. We can probably work on doing that again when the time comes.”

To farmers, the airport is still a big deal.

“Listening to the agricultural aspect of it, they spray close to 50,000 acres of crops out here year this time, so the farmers benefit from it,” he said. “We’d like to think that if the farmers make more money, then they go bring that to town and spend it at the local businesses.”

He said there should be no issues outside of funding for the city to keep the airport.

“I don’t think so,” Fisch said. “There are people in town that think it’s a complete waste of money and then I’ve had lots of calls for people supporting the airport also. A lot of the council members say they have gotten positive calls. We did get a good turn out for the flight breakfast. We have more local turnout than just about any other town I know of.”

PAULLINA—Changes could be arriving soon to the Paullina Municipal Airport.