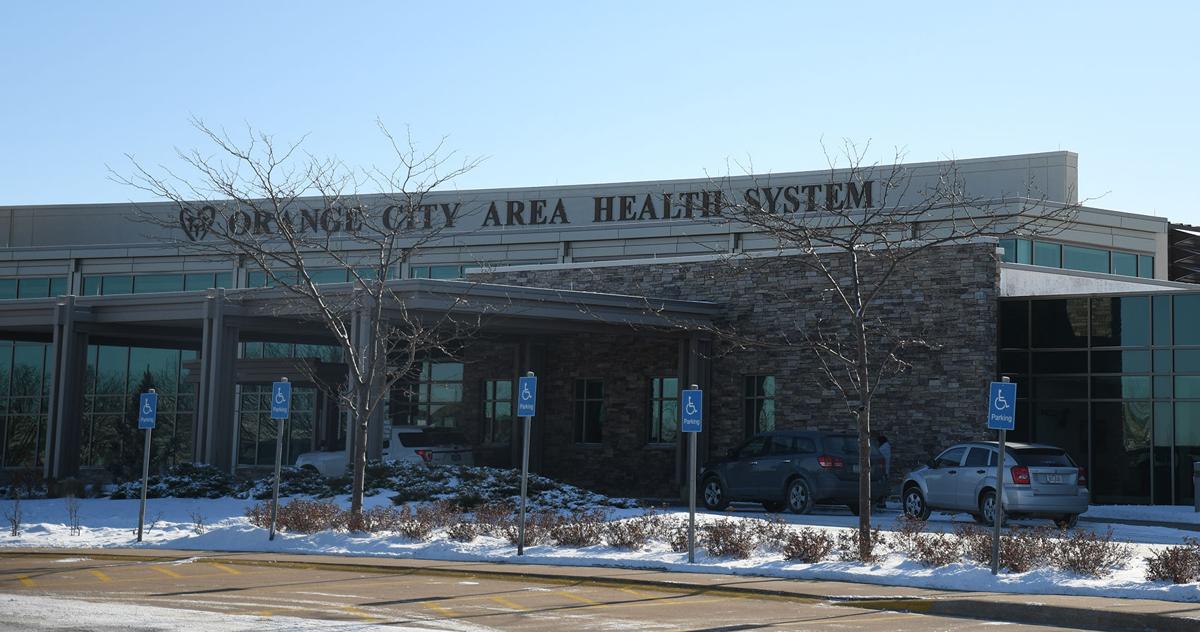 Orange City Area Health System, its foundation and two of its doctors have been accused of negligence in the death of a 1-year-old boy. The estate and parents of Shawn Brian Cook of LeMars filed a lawsuit on Nov. 25 in Sioux County District Court in Orange City against the hospital and the three other defendants. 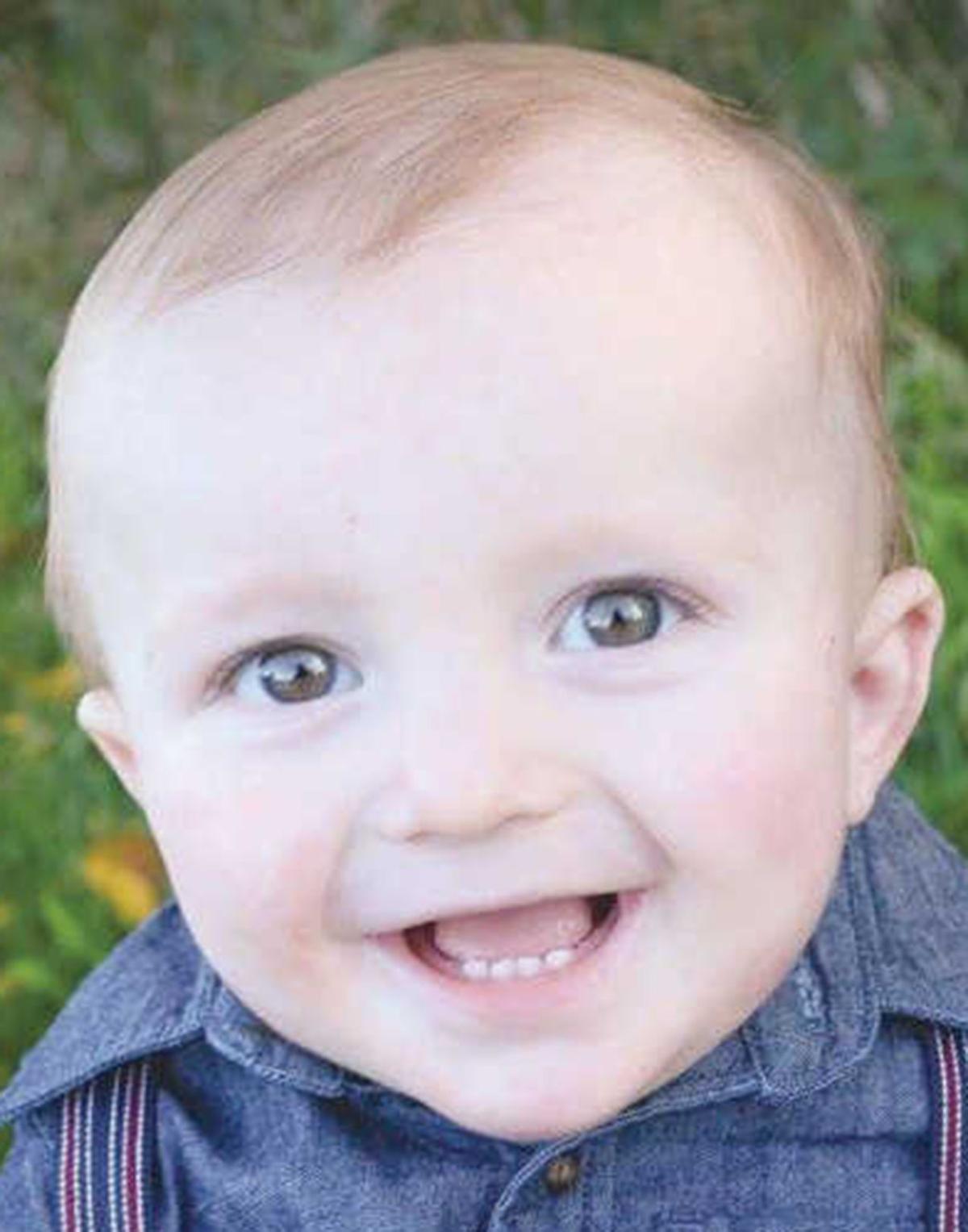 ORANGE CITY—Orange City Area Health System, its foundation and two of its doctors have been accused of negligence in the death of a 1-year-old LeMars boy.

The estate of Shawn Brian Cook and Jason and Lauren Cook, Shawn’s parents and the estate’s administrators, filed a lawsuit on Nov. 25 in Sioux County District Court in Orange City.

In addition to the hospital, the Orange City Area Health Foundation and Drs. Marie Moeller and Cynthia Pals have been named as defendants in the eight-page complaint.

According to the lawsuit, Shawn, who was born on Dec. 4, 2016, in Orange City, was seen by Pals on Dec. 6, 2017, for his one-year wellness checkup at Orange City Medical Clinic.

Lauren reported to Pals that Shawn had been persistently wheezing during the six days before his doctor’s appointment.

The doctor’s plan for treatment following Shawn’s appointment was to prescribe steroids with a return visit in a couple of weeks.

On Dec. 20, 2017, Shawn was seen during a follow-up appointment by Moeller at Orange City Medical Clinic, with Lauren reporting only a slight improvement in Shawn’s wheezing with the steroid therapy.

During the examination, Moeller noted “occasional wheezing as well as some upper airway transmitted noises,” according to the complaint.

Moeller’s plan for treatment following Shawn’s appointment was to initiate an inhaler for asthma.

On Jan. 17, 2018, Shawn was seen at Floyd Valley Healthcare in LeMars for continued and worsening wheezing.

“A chest X-ray was ordered and showed an esophageal blockage from a swallowed foreign object,” according to the lawsuit.

Later that same day, Shawn was transferred to Sanford USD Medical Center in Sioux Falls, SD, where the removal of a metal bracket from Shawn’s throat was successful.

However, “subsequent related complications ultimately resulted in Shawn’s death on Feb. 4, 2018,” in Sioux Falls, according to the complaint.

The Orange City hospital, its foundation, Moeller and Pals have been accused of negligence for the:

The defendants also were accused of other unspecified acts of negligence.

“The negligence of defendants was the cause of Shawn Cook’s death,” according to the lawsuit.

Shawn’s parents and estate have demanded a jury trial. No court dates have been set yet.

“This is active litigation, and as a result, we have no comment at this time,” said Lisa Burg, marketing and public relations director for Orange City Area Health System.