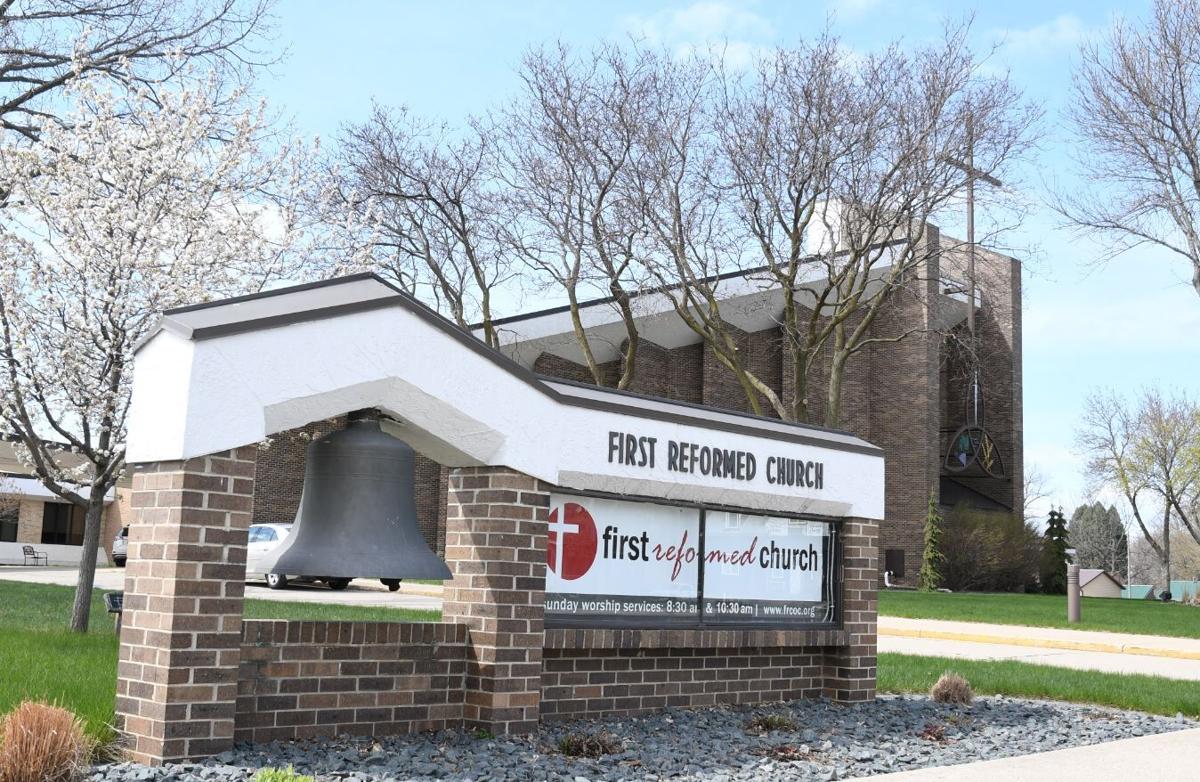 First Reformed Church in Orange City is turning 150 years old on May 6. The congregation is planning a series of celebrations to mark the anniversary. 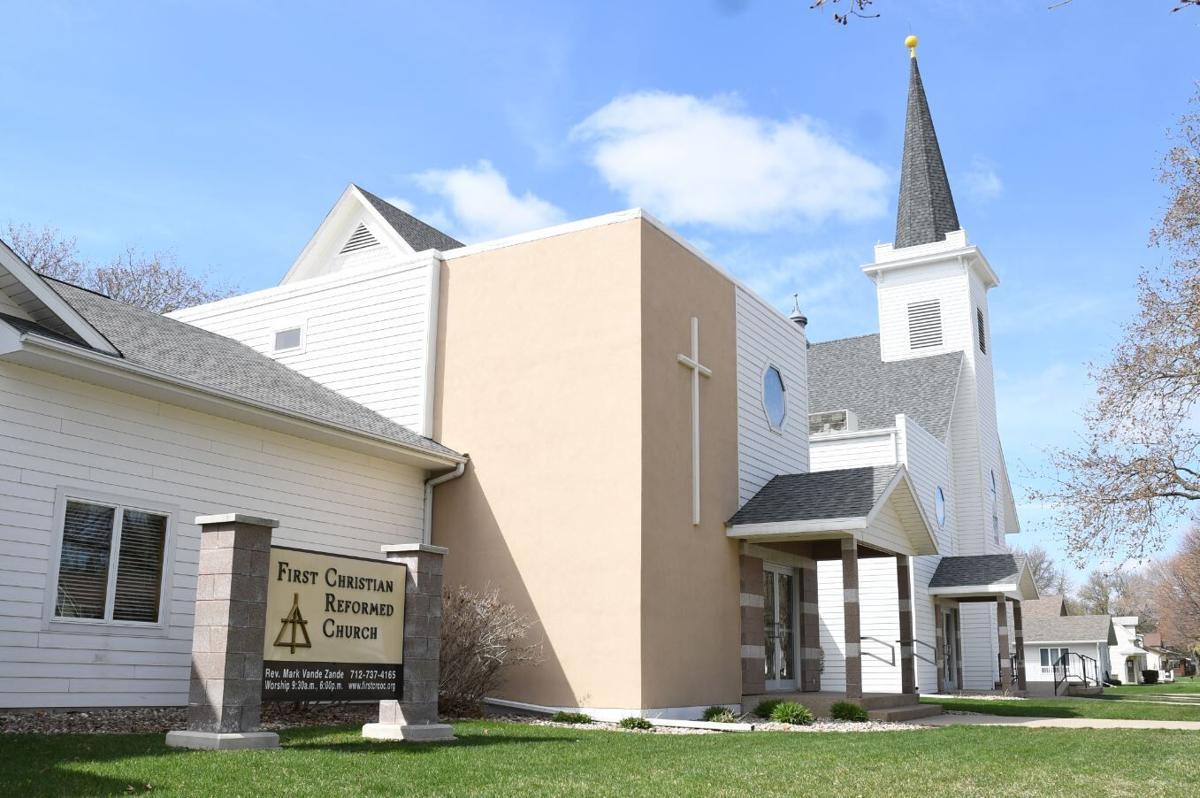 First Reformed Church in Orange City is turning 150 years old on May 6. The congregation is planning a series of celebrations to mark the anniversary.

ORANGE CITY—Two congregations in Orange City are counting the years and God’s blessings as they celebrate their 150th anniversaries in faith together.

First Reformed Church and First Christian Reformed Church of Orange City are marking this impressive milestone with a series of events for their congregations to celebrate individually and together.

It’s not the first time the two churches have come together since they were founded within months of each other in 1871 by settlers from Pella. Although they have remained separate entities, for the first few years both congregations gathered in the same schoolhouse for worship.

Those days are long gone. First Reformed Church built its own sanctuary in 1874. First Christian Reformed Church followed suit in 1885. As the first churches founded in Orange City, they have contributed to the planting of other churches around N’West Iowa and formed more churches in Orange City as denominations split and shifted.

One of those sister churches, Cavalry Christian Reformed Church in Orange City, also is celebrating a major milestone in September to mark 100 years since it was founded.

“I have a couple members who remember when the church had its 100th and 125th anniversary, but any time you hit a milestone it’s worth celebrating,” said the Rev. Mark Vande Zande, pastor of First Christian Reformed Church. “God calls us to celebrate what He’s doing in our lives, to give glory and honor and praise to Him in our lives.”

First Christian Reformed Church’s anniversary is July 14. It’s the third oldest church of that denomination west of the Mississippi. Churches in Pella and Wellsburg, founded in 1866 and 1867 respectively, proceeded it.

An anniversary committee formed of congregation members are compiling tidbits of history and memorabilia from the last 150 years to share and display around the church in the coming months.

A number of former pastors and congregation members have also been invited back to speak and to attend celebratory get-togethers of past and present members of the church community.

First Reformed Church is Haverdink’s home church. He attended it while growing up and has served there as a pastor for 10 years. More than that, he recently discovered he is connected on his mother’s side to one of the men involved with First Reformed Church’s early history.

“How many people can tie their heritage, you know, that their family’s never left the church?” Haverdink said.

Although a number of First Reformed Church’s congregates can claim similar ties tracing multiple generations back, Haverdink hopes even new members will feel energized by the anniversary. He noted that what’s being celebrated at 150 years is not just what past generations of church members built up but also where existing members will take the church in the future.

“Church for me is made up of a number of different folks, that’s what makes the body, from professionals to working class to the elderly to our young families,” Haverdink said. “We’re much richer because we have little children that are rubbing shoulders with grandmas and grandpas. There were times when we had five generations of families here.”

Vande Zande shared a similar message for First Christian Reformed Church’s anniversary plans. He has been a pastor there since 2012.

“I really believe we’ve come so far in our lives through God’s grace,” Vande Zande said. “God calls us to celebrate what he’s done in our lives, to give glory and honor and praise to him in our lives. We have to take a moment and stop and celebrate his work among us.”

First Christian Reformed Church has chosen a theme for the anniversary of “Growing in Grace and Rooted in Faith,” to remember both how far the congregation has come and reflect a desire to continue to grow.

First Reformed Church and First Christian Reformed Church are celebrating their 150th anniversaries since they were founded in 1871 with a series of joint and individual events and services.