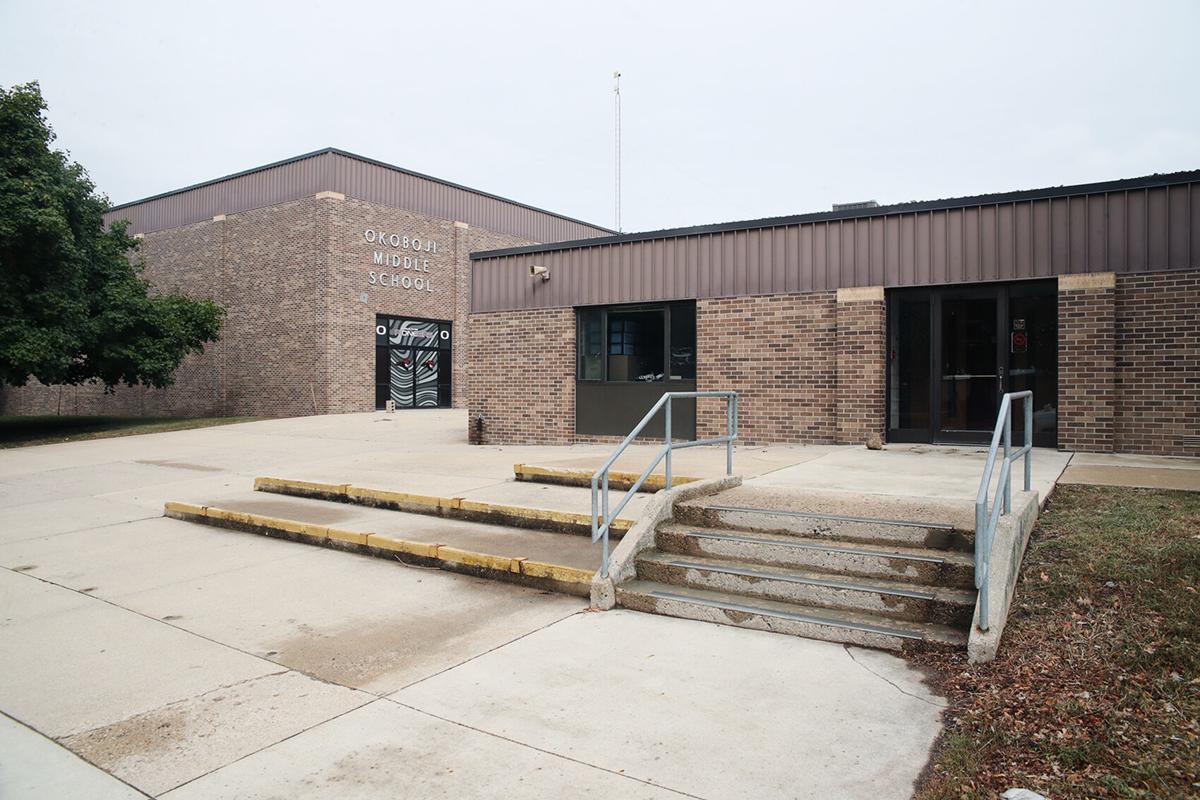 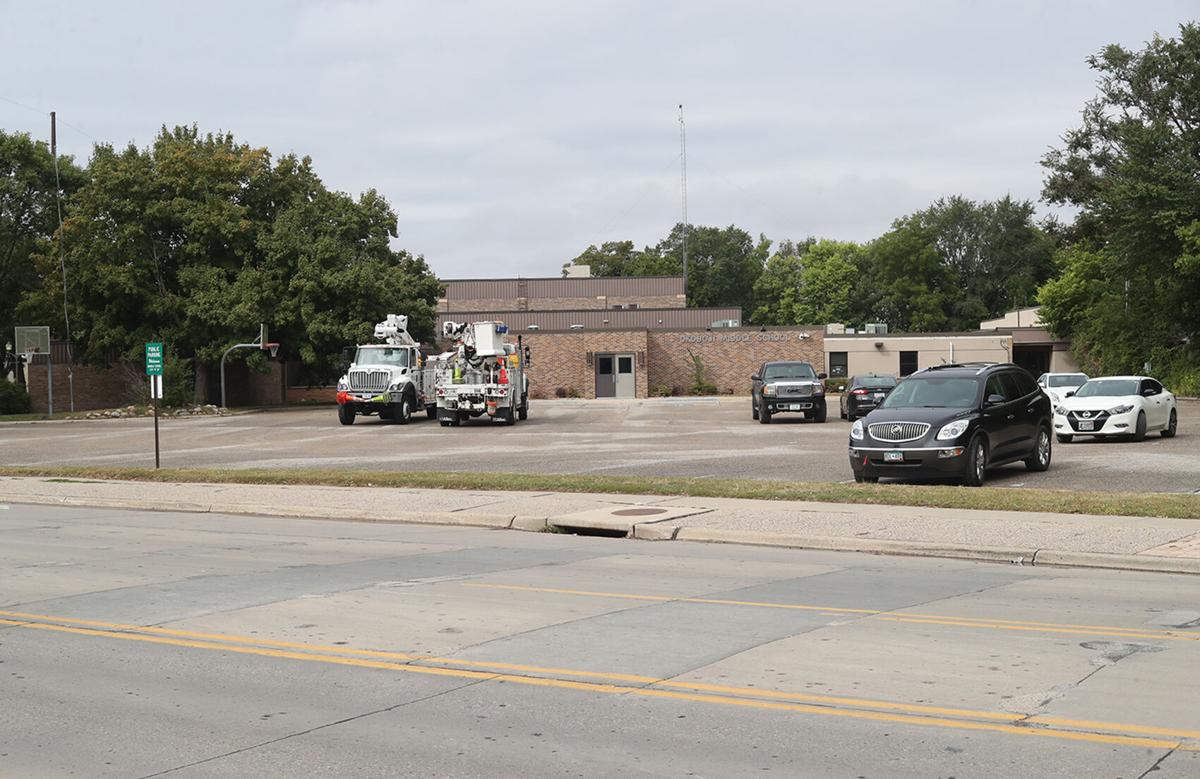 Neil Slater, the new owner of the former Okoboji Middle School, wants out an agreement he inherited with the property that allows the city of Arnolds Park to utilize the building's parking lot.

Neil Slater of CSP LLC is suing the city of Arnolds Park over an intergovernmental agreement between the city and the Okoboji School District in regards to the parking lot of the former school, which he now owns.

Slater took over the deed to the former school — a new Okoboji Middle School was constructed in Milford — Sept. 1 after acquiring it for $1.1 million during an online auction in February.

This marked the second time the property was sold in as many years.

The Okoboji School Board originally agreed to sell the old middle school property in 2018 to the nonprofit group Imagine Iowa Great Lakes for $1.1 million.

However, Slater and others in the community challenged the legality of the transaction causing Imagine Iowa Great Lakes to pull out of the deal to avoid friction.

Slater is a lakes area developer and owner of Clean Slate Pet & Auto Spas, a regional chain of vehicle and animal washes. Slater told The REVIEW in 2018 he thought the old school building and the property could be profitable.

“I pay a lot of taxes and I hate see my levy go up because not a lot of property gets put back on tax rolls,” he said.

In November 2019, voters approved holding a public bidding process that would require the building to be sold to the highest bidder, which turned out to be Slater.

He previously said he would buy it for $1.15 million during an Okoboji School District Board of Education meeting.

In his lawsuit against the city, Slater argues that Arnolds Park knew there would be a new owner of the middle school property when it extended an intergovernmental agreement over usage of the building’s parking lot.

According to the original agreement that went into effect on July 1, 2000, the district was the sole owner of the parking lot but the entities split maintenance with the city being responsible for 75 percent of the costs.

The parties also built the parking lot together with the school district covering 75 percent of the costs and the city taking on the remainder.

Arnolds Park interest in the parking lot was to have additional parking during the busy summer months when tourists flock to the Iowa Great Lakes.

Dickinson County, where the region is based, had more than $312 million in estimated tourist expenditures in 2019, according to U.S. Travel Association.

The terms of the intergovernmental agreement with the city and school stated it was “perpetual” and could be terminated upon mutual consent by both parties.

The document also notes the agreement between the parties is binding should there be a change in ownership.

In summer 2019, the city of Arnolds Park and the Okoboji School District thought the agreement was in jeopardy due to a change in Iowa Code and both parties approved extending the parking lot pact.

“Parking within the city is at a premium and the parking lot shared with the Okoboji Community School District has a high volume of usage, especially throughout the summer,” reads the minutes of a June 4, 2019, special meeting of the Arnold Parks City Council.

“The council believes that it is in the best interest of the community to renew the 28E Parking Lot Agreement in advance of the date of expiration.”

While the word “easement” was never used in the original agreement, it is present throughout the 2019 version, which also notes that the deal covers future owners of the property.

The Okoboji School District voted to extend the agreement during its July 18, 2019, regular school board meeting, according to those minutes.

Slater’s lawsuit argues that the 2019 updated intergovernmental agreement went beyond the scope of the 2000 pact and that the agreement lessens the value of the school property.

“The easement, if legally valid, represented a restriction on property use devalued the school property by at least $500,000,” the lawsuit reads.

According to Slater’s petition, in August he became aware of the easement between the city and school district — which he describes as an “undisclosed contract term” — and says that he and the district signed a modification to the contract to remove the term.

Slater, who is requesting a jury trial, wants the court to declare the easement legally void; wants a declaratory judgment that he is the sole owner of the parking lot and is entitled to do with it what he sees fit; and wants the city to reimburse his legal fees and pay him reasonable damages plus interest.

MILFORD—The Okoboji School District Board of Education approved the sale of the district’s middle school property to CSP LLC on Monday, March …