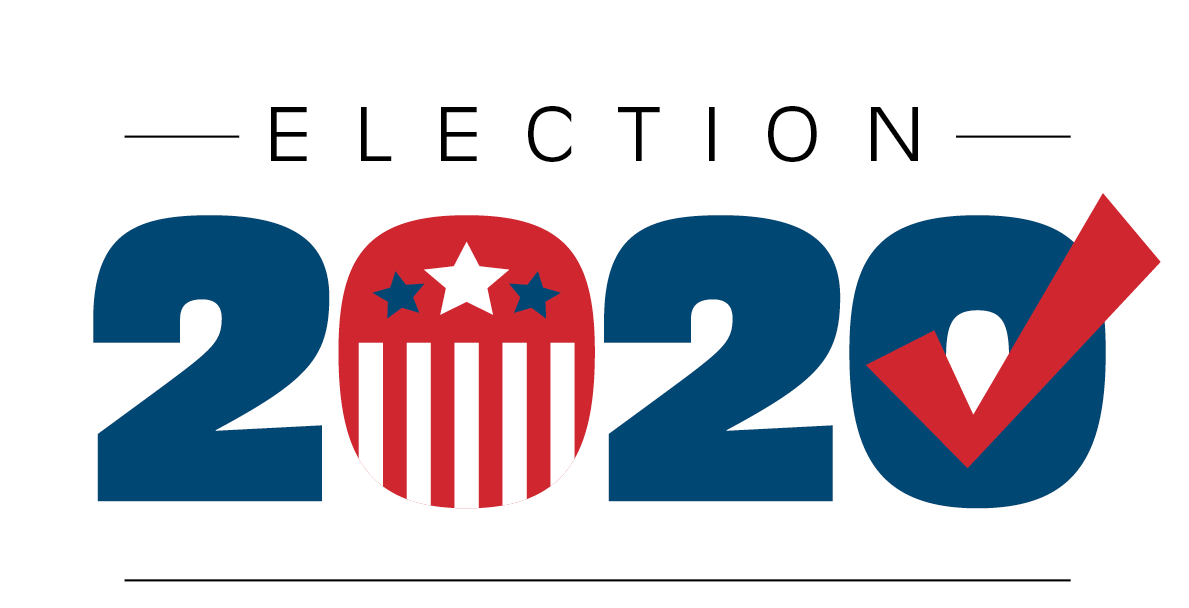 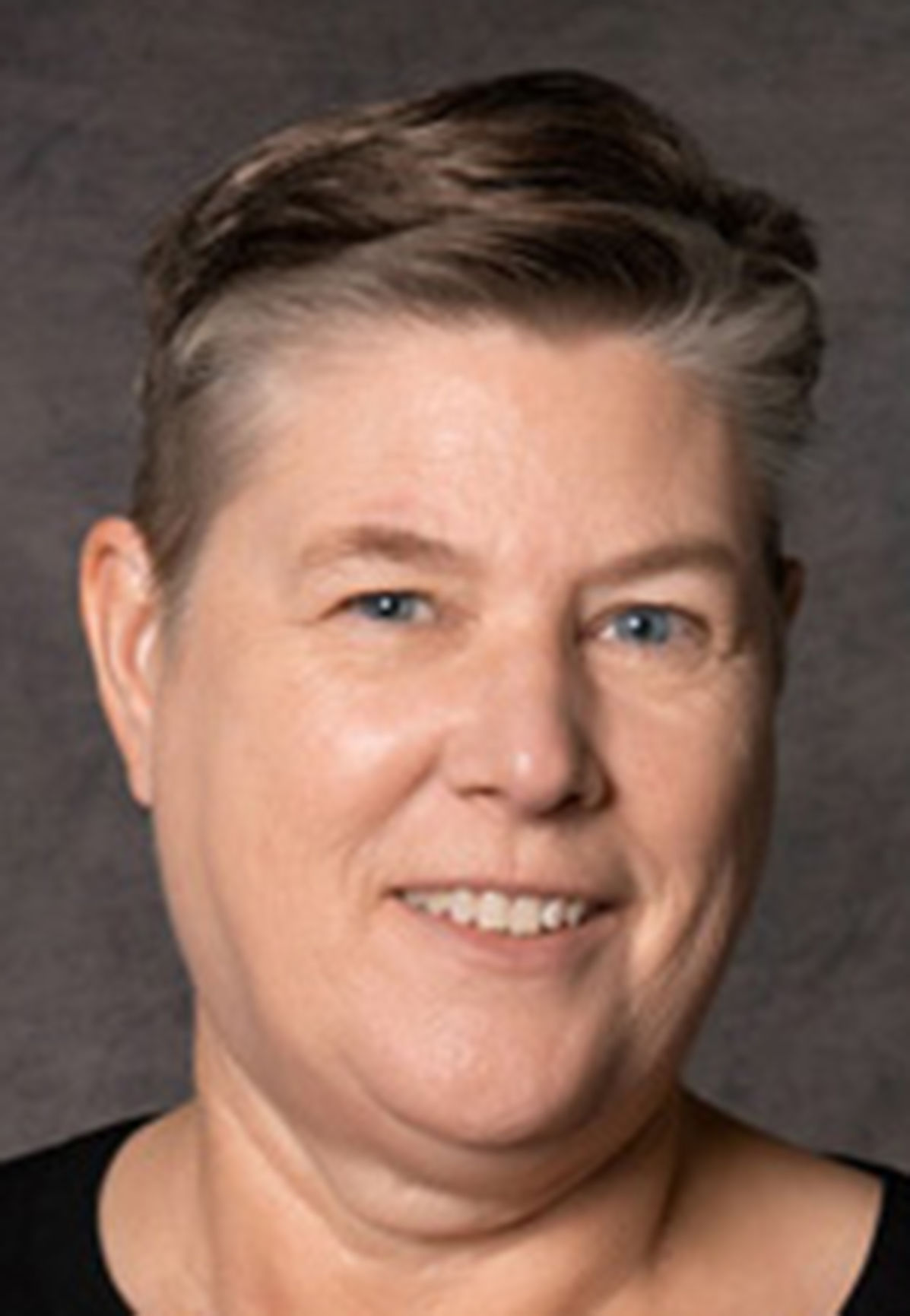 PRIMGHAR—The Iowa Secretary of State’s Office is encouraging people who wish to cast ballots in the June 2 primary election to vote absentee by mail due to the coronavirus pandemic.

O’Brien County auditor Barb Rohwer shared that message with members of the board of supervisors at its Tuesday, March 31, meeting in Primghar.

“The secretary of state’s office wants us to make a huge push for absentee voting for the primary,” Rohwer said.

“As everybody’s aware, most of our election officials are older folks and those are the ones that are most at risk,” she said.

Rohwer noted Iowa does not have the ability to change to all-mail ballots for elections.

“There’s been talk for a few years about doing that like some of the other states, but we don’t have some of the security measures in place that we need for that,” she said. “Our best alternative is to get the word out as best we can to vote absentee in this election.”

O’Brien County intends to only have two in-person polling places available for the primary election.

“What I want to do is have one site in Sheldon and one site here in Primghar,” Rohwer said.

The plan is for the polling places to be located at the Primghar Community Building and the Crossroads Pavilion event center in Sheldon.

“That way, we can control our people coming in a little better,” Rohwer said. “We’ve got a polling place here at the courthouse, but we can’t see them coming into that room.

“At the community building, we can control that and same with the pavilion,” she said. “That’s our plan right now. Everything’s pretty fluid, though.”

The plan also includes keeping the number of people at each polling place at 10 or fewer at a time to follow social distancing measures.

As far as Rohwer knew, the primary election will not be moved from June 2, which she said was “a good thing.”

“The primary sets off a lot of deadlines then that ramp up to the general election,” Rohwer said.

She noted an exception that will be made to state law due to the coronavirus pandemic.

Iowa secretary of state Paul Pate announced plans on March 31 to mail an absentee ballot request form to every active registered Iowa voter ahead of the primary election.

County auditors across the state will begin mailing ballots April 23 and will include prepaid postage for return mailing.

“Our postage costs are going to be high because we pay the postage both ways on that ballot,” Rohwer said.

Iowans also may request absentee ballots through May 22 and the forms may be downloaded at sos.iowa.gov/elections/pdf/absenteeballotapp.pdf.

A voter registration form is available at sos.iowa.gov/registertovote.

Absentee ballot request and voter registration forms are available for voters to pick up inside the east entrance to the O’Brien County Courthouse, which has been closed to the public due to the COVID-19 outbreak.

Voters are reminded that for the primary election, they must choose a political party on their request form to receive the correct ballot.

“We really want people to vote by absentee ballot via the mail,” Rohwer said.

In other agenda items on Tuesday, March 31, the O’Brien County Board of Supervisors:

“Some drainage districts are joint districts and then both county boards of supervisors would need to meet to do any work in the district,” she said.

The fund balance for the drainage district is less than $20, which is not enough to pay the claims for repairs.

The original assessment of the drainage district was $5,317.29.

“The drainage district needs to raise approximately $1,500,” Rohwer said. “So they need to assess 29 percent of the original assessment.

“For drainage, you always use the original benefit amount that was set by the engineer — for each 40-acre tract — when the district was built,” she said.

For example, if a piece of property in the drainage district had an original assessment of $100 in June 1916, it will be assessed $29 this time.

“Since this is a small amount that we are collecting, it is a one-time payment,” Rohwer said. “We send these tax receipts out the same time as we do the normal tax receipt run.

“So this will go out in August and will be due and payable in September with penalty and interest starting Oct. 1,” she said.

Coverage of the novel coronavirus from the Iowa Information news team, which includes reporters from The N'West Iowa REVIEW, The Sheldon Mail-…

REGIONAL—Two N’West Iowa county sheriffs have decided not to run for re-election.