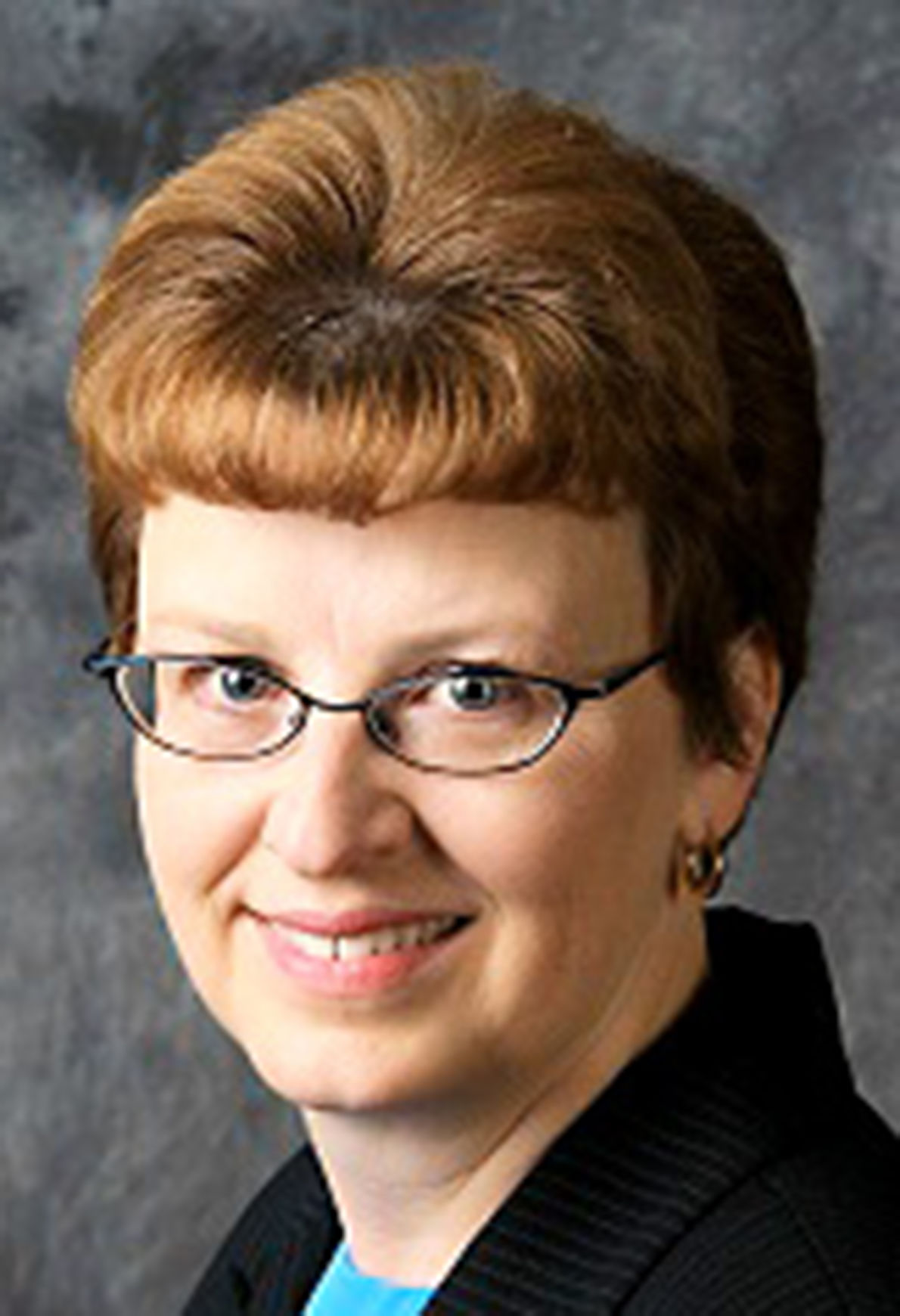 SHELDON—Northwest Iowa Community College in Sheldon will not hold a traditional spring commencement for its 2020 graduates because of the coronavirus pandemic.

NCC president Alethea Stubbe spoke Monday, April 27, during the board of trustees’ regular meeting, which was held electronically, about the college’s planned virtual graduation ceremony.

“May is always the season of celebration, I say,” Stubbe said. “Everything’s virtual these days. We’ve already been working on our celebrations. All of those things are now going virtual.

“Not that we’re not inviting students to come back because we certainly want them to if they have the opportunity to come back and walk across the stage in July or December or even next May, if that’s possible for them,” she said.

A Facebook watch party for the prerecorded commencement has been scheduled for 1:30 p.m. Friday, May 8, and will be hosted on the “NCC Virtual Grad Party” event page at rb.gy/kdrcko.

The recording of the graduation ceremony also will be posted online to the college’s YouTube channel and available on NCC’s website at nwicc.edu/graduation/ on May 8.

“The actual graduation won’t be live anywhere,” said Kristin Kollbaum, the college’s director of marketing and communications, in a follow-up interview. “Facebook lets you load a video and ‘premier it’ at a specified time — it’s called a watch party.

“It is all recorded,” she said. “The nice thing about a watch party is people can all watch it at the same time and comment ‘live’ when they see their student.”

The virtual pinning ceremony for students graduating with associate degrees in nursing also will be available to view on the college’s website and social media channels on the afternoon of Friday, May 8.

NCC’s virtual graduation ceremony will feature speeches, honors, recognitions and the awarding of degrees and diplomas.

Damaris Wanjiku Kuria of Sheldon, who is graduating with an associate degree in nursing, will give the commencement address, “The Change We Seek.”

College board president Larry Hoekstra already has recorded himself reading off graduates’ names and their achievements for the graduation ceremony.

“I want to thank Larry for recording the conferring of degrees and diplomas piece of it,” Stubbe said. “We tried to make it as real as possible.

“It’s a very nice celebration of their accomplishments, which they so well deserve,” she said. “The students have also been thrown into a new environment and are doing very well for the most part.”

“Final edits are being put in place, and the recordings can be found next week on a page within our NCC website,” she said. “The page will exist for a few months, so there isn’t a specified time that someone has to watch it.”

Landis noted the entire scholarship banquet video and presentation of students will take less than 30 minutes for people to view.

“We did incorporate multiple speeches from various NCC employees and a few students, and then have photos — which were self-submitted — by our scholarship students to show in a presentation at the end,” she said.

A special alumni gift — a virtual graduation key chain — will be mailed out toward the end of May to the college’s spring graduates, of which there are 242.

“This is our most unique class we’ve had yet at NCC,” Stubbe said.