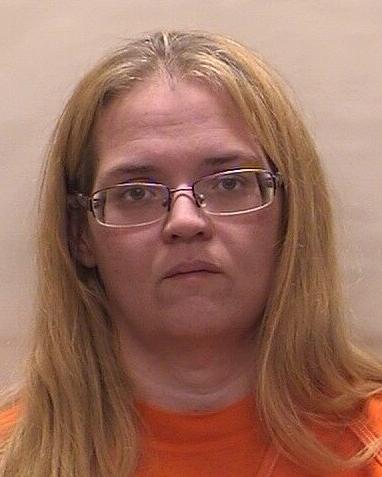 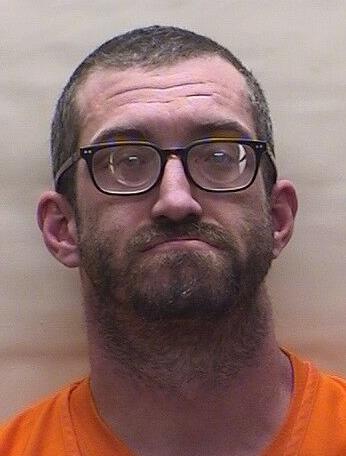 They allegedly “assaulted her son on several occasions while causing serious injuries and leaving lasting bruising, scaring and potential loss of hearing” at their residence at 323 Center St., according to the incident report.

Reisdorfer and White also administered “excessive amounts of melatonin to the victim to assist in subduing him,” according to the incident report.

The child was transported to Sheldon for emergency care and then put into custody of Iowa Department of Human Services.

A no contact order was issued against Reisdorfer and White with the child.