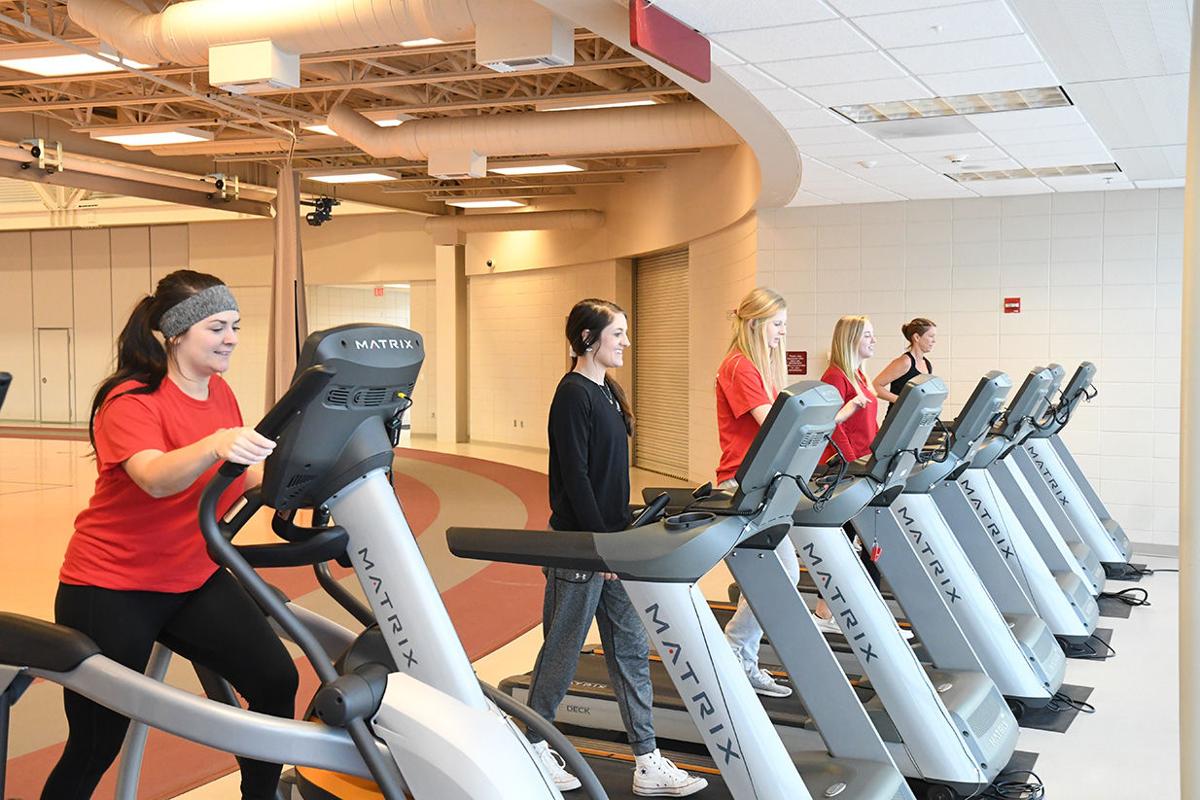 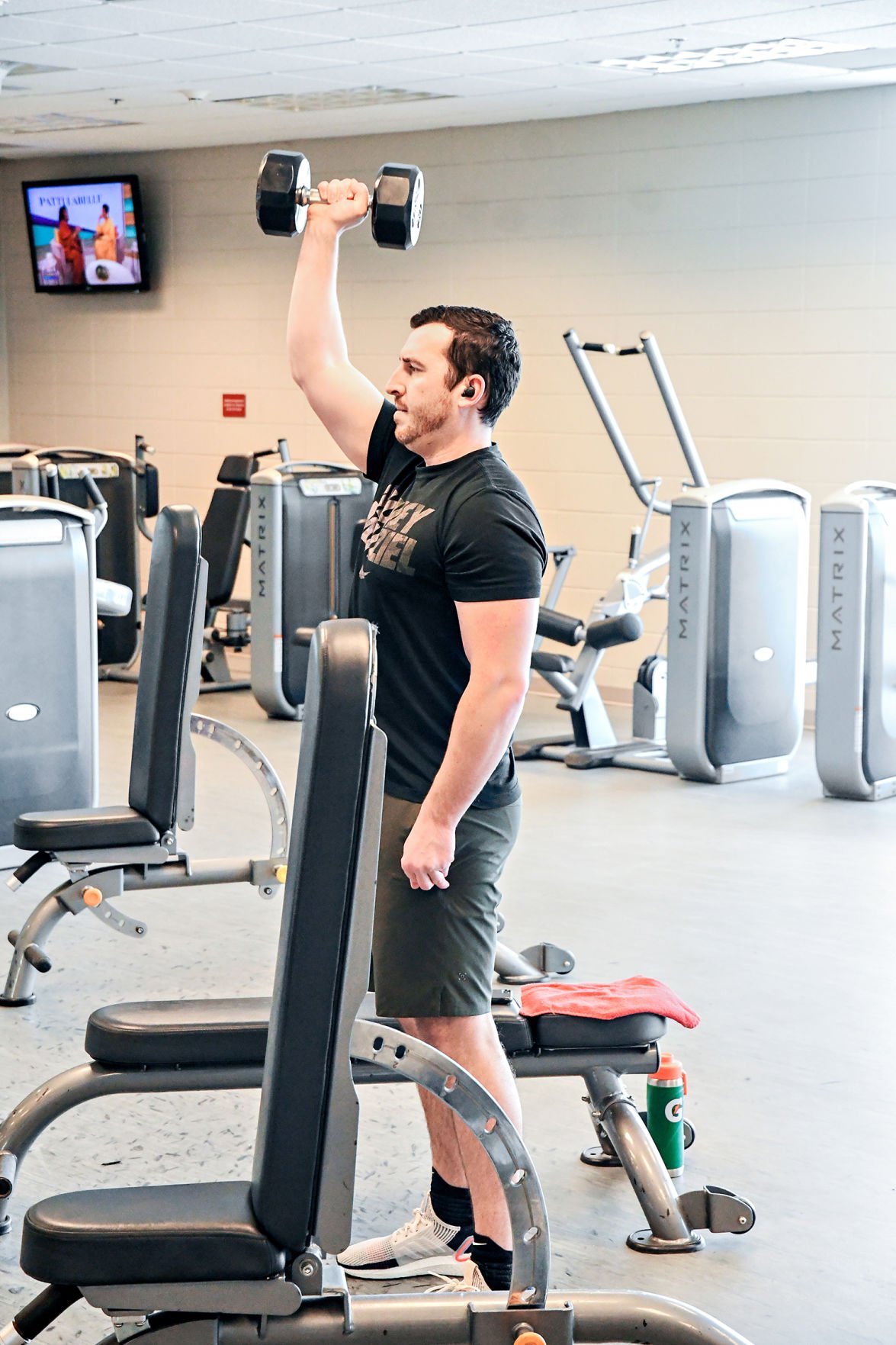 The yearly challenge, which is an extension of the Live Healthy Iowa program, is a 10-week contest through Northwest Iowa Community College in Sheldon that runs Jan. 13-March 20.

Anyone 18 or older can start a team which consists of two to 10 people. Teams are able to track activity minutes, weight loss or both. Everyone on the team must do the same option.

Greta Giese, the director of the Northwest Iowa Lifelong Learning and Recreation Center at NCC, said many of the teams choose to do both.

“They want the accountability of going to the weigh-ins and seeing how they’re progressing, but they also know one of the big components of losing that weight is generating those minutes of activity and getting regular exercise in,” she said.

Giese said that in her nine years of doing Live Healthy Northwest Iowa the number of people involved has ranged from about 125 to 225.

She noted that many people mistakenly think that bigger teams have an unfair advantage.

It is the same with weight loss. It is not total pounds lost but the average percentage of weight loss.

“That way we can compare apples to apples instead of comparing apples to oranges,” Giese said.

The cost is $39 for LLRC members and $54 for nonmembers. People enrolled in Live Healthy Northwest Iowa are eligible for perks and prizes. Some of the perks include free body composition readings, periodic weigh-ins and a free 16-punch card good for the use of the LLRC and LLRC East facilities for the equipment or classes good through March 31.

Giese added that 10 weeks is a good number of weeks for the challenge.

“Ten weeks is a really manageable time frame,” Giese said. “Sometimes people think, ‘Oh, I’m going to make a change. How long until I see some results and some changes happening?’ Ten weeks is definitely a reasonable time frame to see results and see those changes have an effect. I don’t think it’s so long that people get burnout tracking their minutes of activity or coming into those weigh-ins.”

Prizes are awarded to the top two teams in the minutes of activity division and the weight-loss division along with the individual winners of each division. Prizes include cash, LLRC gift certificates, gift cards, fitness technology and equipment and more.

“We like to stack it and make it really enticing to participate and also give them every opportunity to be successful,” Giese said. “Ultimately, at the end of the 10 weeks, we don’t want them to stop on March 20. We want them to keep going and make it a lifelong change.”

She there are many people who stick with the healthy lifestyle afterward but others get burned out.

“They maybe chose some habits that they could not keep going, that weren’t sustainable,” Giese said. “Those are the people that we see each year that come back and they maybe have backtracked in the course of the rest of the year since we saw them in Live Healthy. We definitely have a lot of people who find success in the program and make those small and healthy habit changes that really are sustainable all year and all life long.”

The registration deadline is Monday, Jan. 13.

Live Healthy Northwest Iowa, the regional version of the statewide health program, wraps up on Friday, March 20, after nine weeks.