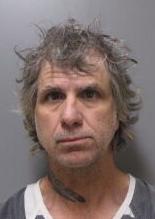 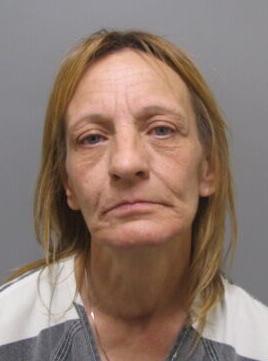 ROCK VALLEY—An Ireton couple was arrested about 1:50 p.m. Monday, March 8, on charges of second-offense possession of a controlled substance — methamphetamine and possession of drug paraphernalia.

The arrests of 56-year-old Troy James Fodness and 57-year-old Shelly Rose Smit (aka Shelly Bouma) stem from an incident where a deputy discovered Fodness was wanted on a Plymouth County warrant and that he was at a residence at 3592 Cherry Ave. about 10 miles southwest of Rock Valley, according to the Sioux County Sheriff’s Office.

When the deputy told Fodness he was going to be placed under arrest, Fodness walked away from the deputy and handed a meth pipe to Smit, his girlfriend, according to the incident.

A search of Smit found meth and more drug paraphernalia in her jacket pocket.