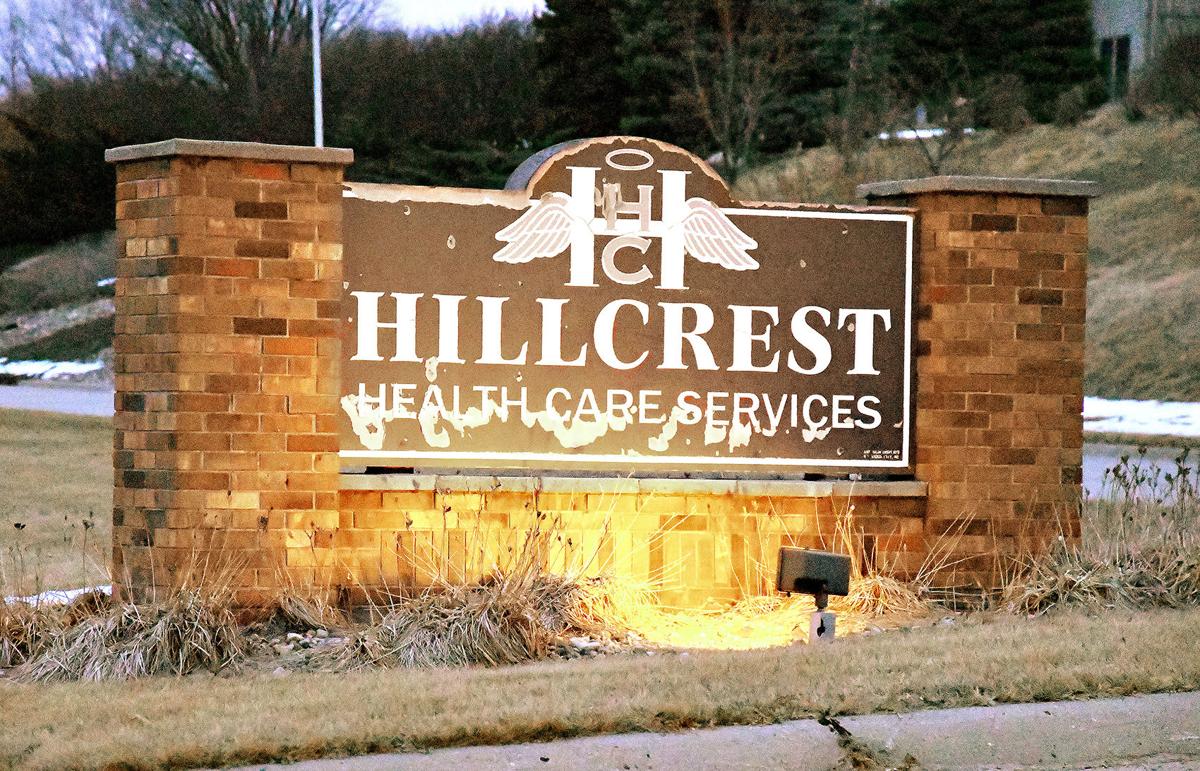 Hillcrest Health Care Services in Hawarden has been named in a lawsuit following a resident's death. 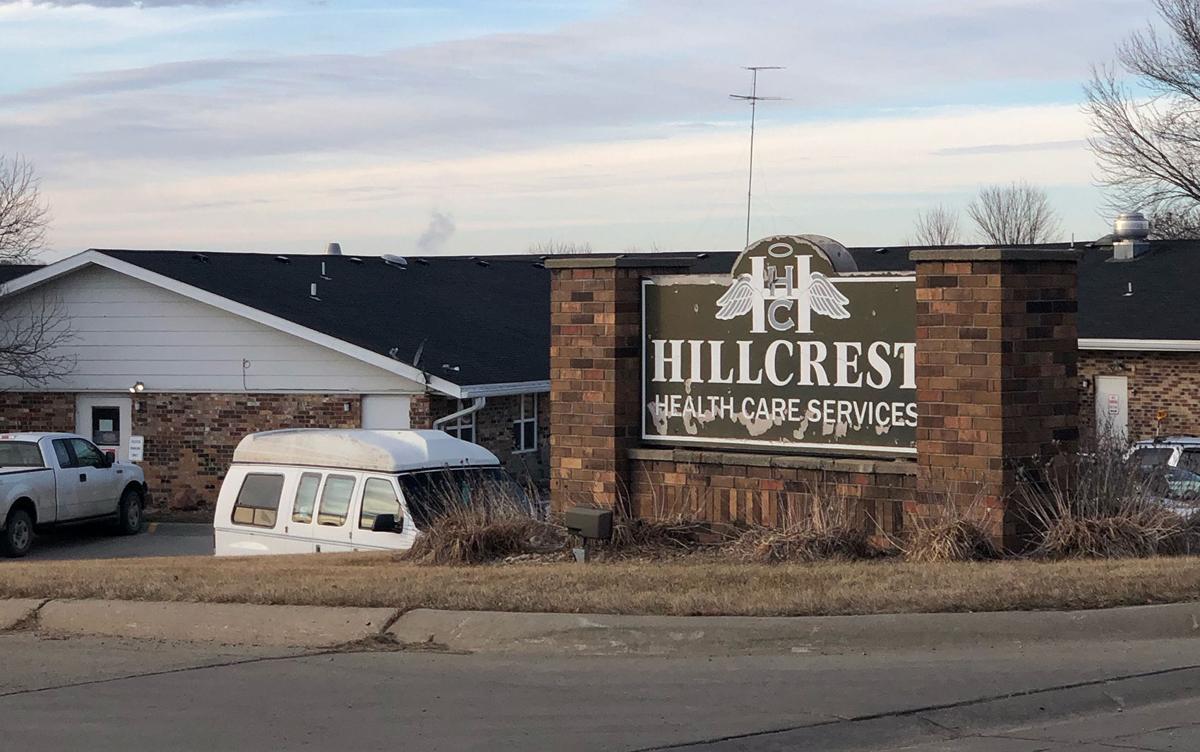 Hillcrest Health Care Services in Hawarden has been sued by the estate of Peggy Peck. The nursing home has been accused of negligence that led to her death. 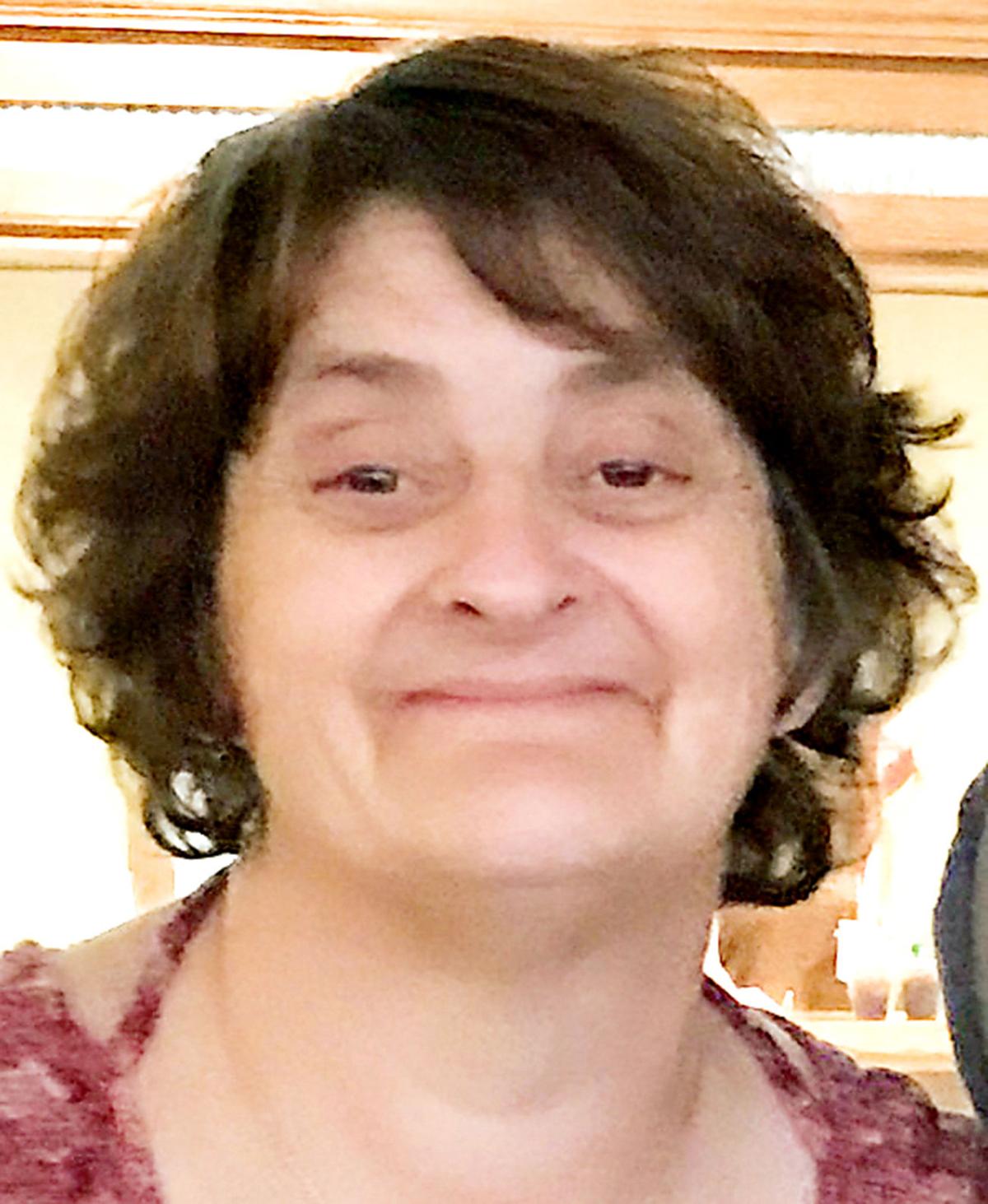 Hillcrest Health Care Services in Hawarden has been named in a lawsuit following a resident's death.

Hillcrest Health Care Services in Hawarden has been sued by the estate of Peggy Peck. The nursing home has been accused of negligence that led to her death.

HAWARDEN—A Hawarden nursing home has been accused of negligence in the death of a 58-year-old Hawarden woman who lived at the facility.

The estate of Peggy Sue Peck; her sister Cathy Peck, the estate’s administrator; and her mother, Joyce Peck, filed a lawsuit against Hillcrest Health Care Services on Dec. 18 in Sioux County District Court in Orange City.

The Peck family is demanding a jury trial and is seeking punitive damages and damages for Peggy Peck’s “severe conscious mental and physical pain and suffering” before her death, according to the litigation.

When reached for comment, Hillcrest operations manager Chris Rickard said via e-mail, “At Hillcrest Health Care Center, our primary concern is and has been without exception, the health and welfare of our residents. We are deeply invested in our residents and their families. We consider it a privilege to deliver skilled nursing and rehabilitative care in this community, and we are grateful for the opportunity to do so.”

Peggy Peck suffered a fall on March 18 at Hillcrest after facility staff “failed to respond to her call light,” according to the litigation.

Peck needed to go to the bathroom and pressed her call light. Her call light was on for more than an hour, but no one answered.

After waiting for more than an hour, Peck went to the bathroom on her own to avoid soiling herself. Once in the bathroom, Peck suffered a fall that fractured two of her vertebrae. She continued to experience pain in her back the day after the fall.

Rather than referring Peck to a hospital for imaging studies, Hillcrest nursing staff simply requested Tramadol, a narcotic pain medication.

On April 3, weeks after the fall, Peck still was in severe back pain, radiating to the anterior aspects of her body.

Peck further described the pain as “at times it’s sharp and fast and at other times throbbing continuously,” according to the litigation.

Despite Peck being medicated with narcotics, the pain persisted. She reported the Tramadol “doesn’t really help.”

Peck was in so much pain that she directly requested to be seen by a doctor for pain treatment.

“In furtherance of their disregard for the patient’s health, safety and well-being, the defendant nurses negligently failed to request a physician consult,” according to the lawsuit.

“When Dr. Nystrom was notified of Ms. Peck’s continued pain, he still neglected to personally see his patient. Instead, the Hillcrest agents, servants and employees simply ordered physical therapy for Peggy’s back pain.”

The complaint alleged Peck did not receive the emergency medical attention she needed.

On April 7, Hillcrest nursing staff reported to Nystrom that Peck was having shortness of breath.

“Once again, the defendant nurses failed to request a physician consult and Dr. Nystrom still neglected to personally see his patient,” according to the litigation.

During the early morning hours of April 20, Peck’s family members were finally made aware of her declining condition and they immediately went to Hillcrest.

“On arrival, they found Ms. Peck in pain, surrounded by filthy living conditions,” according to the lawsuit.

Peck’s relatives were in­­formed that during the overnight hours from April 19-20, Hillcrest nursing staff told Peck to “shut up, you’re waking everyone up down this hallway,” according to the complaint.

The litigation alleged Hill­­crest employees did not believe Peck was actually in pain. According to the lawsuit, during one exchange, when Peck asked Westover, “Do you think I’m faking this?” Westover responded, “Yes, I do.”

After seeing Peck’s condition, her family members requested she be transferred to a hospital.

As she was leaving Hillcrest, Van Noort, a nursing aide, remarked, “Good, now maybe they’ll find out nothing is wrong, she can come back and behave better,” according to the lawsuit.

Later that day, Peck underwent a CT scan, which confirmed she had suffered two fractures to her spine. She also had an infection.

Peck eventually was transferred to Avera McKennan Hospital & University Health Center in Sioux Falls, SD, where doctors found osteomyelitis, an infection that had set into her spinal fractures.

“This infection was allowed to fester and spread during her stay at Hillcrest — a time in which she received no medical attention,” according to the complaint.

On April 30, just 10 days after she was transferred from Hillcrest to a medical care facility, Peck died. Her cause of death was osteomyelitis of the thoracic spine, or the middle to upper back.

Her relatives contacted the Iowa Department of Inspections & Appeals’ Health Facilities Division, which issued Hillcrest a citation and a $10,000 fine on Aug. 6 for the failure to meet standards for quality of care.

“The state found that the Peck family’s concerns re­­garding Hillcrest’s care and treatment of Ms. Peck were ‘substantiated,’” according to the litigation.

“Further, the state found that Hillcrest ‘failed to appropriately assess a resident’s condition and implement the necessary interventions to maintain that resident’s highest practicable level of well-being.’”

The facility has been fined $37,500 for safety violations and issued citations at least six times during the past decade by the state agency.

ORANGE CITY—Orange City Area Health System, its foundation and two of its doctors have been accused of negligence in the death of a 1-year-old…