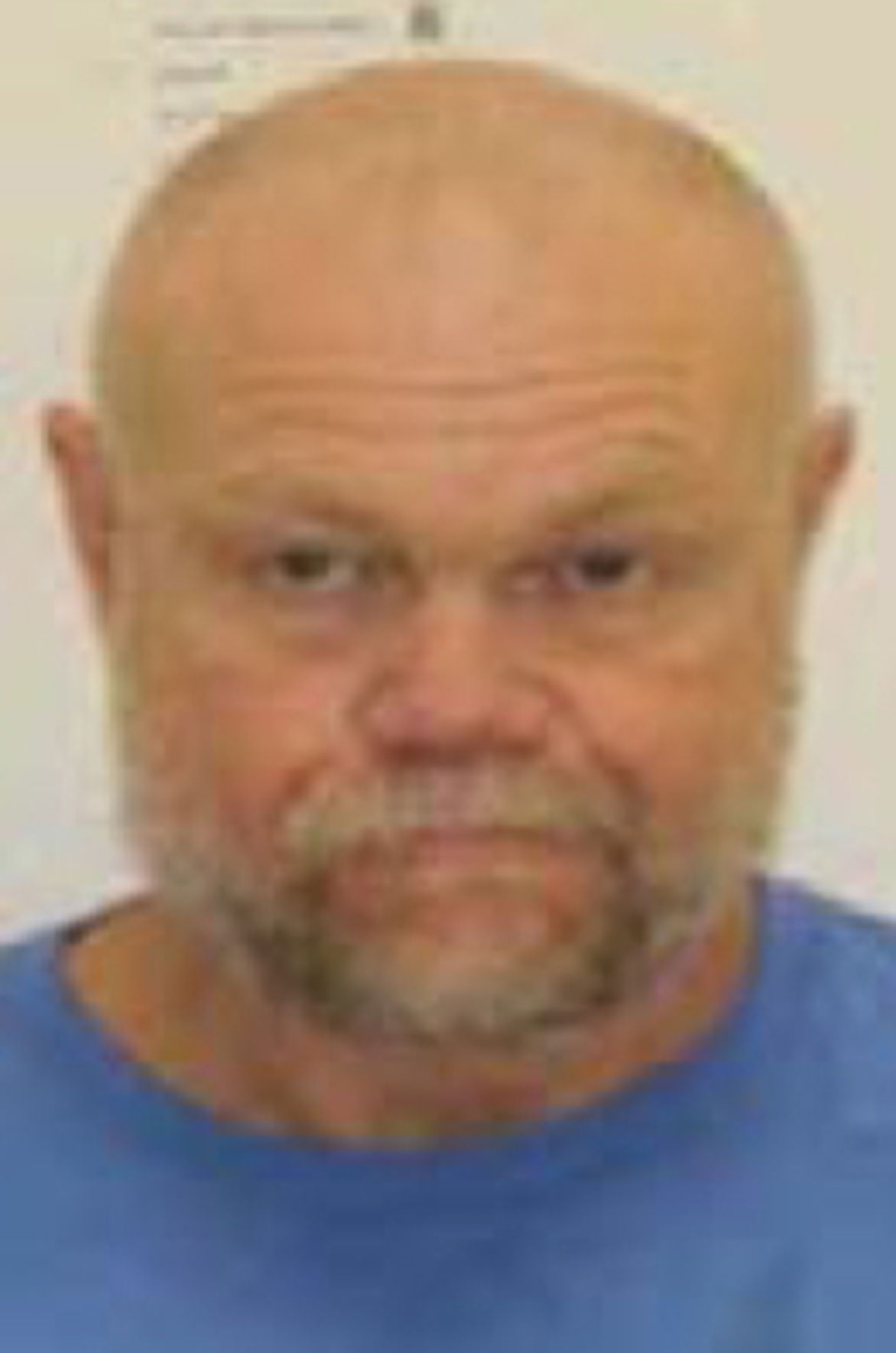 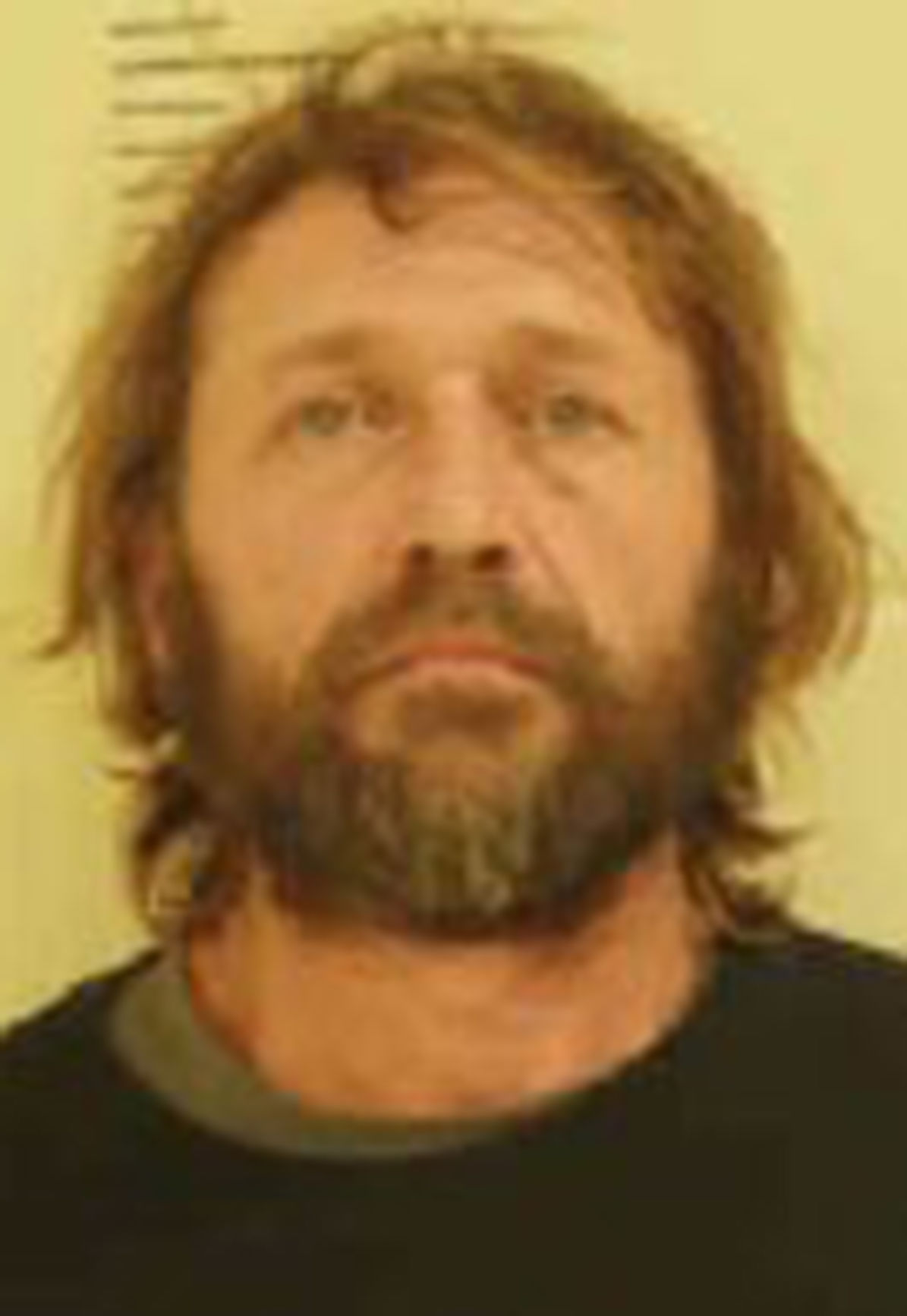 LEMARS—A former Sheldon man has been sentenced to state prison for breaking into rural Plymouth County residences in December.

Robertson pleaded guilty on Feb. 10 to two counts of third-degree burglary, Class D felonies, and one count of forgery, a Class D felony.

He originally had faced multiple charges across four cases:

Robertson also faced an uncharged offense for theft by deception and/or forgery.

According to a plea agreement:

Robertson also was not charged with theft by deception and/or forgery for passing a forged check for $1,547.95, but he will be required to pay restitution to the victim for that offense.

The Plymouth County Sheriff’s Office responded at about 7 a.m. Dec. 10 to a 911 call of people on the property of a residence about six miles west of Merrill.

According to court documents, Robertson and Merrill resident John Andrew Emmons, who turned 50 on Monday, March 9, fled to a nearby residence, where deputies found them.

Upon further investigation, deputies learned Robertson and Emmons broke into the garage of the rural Merrill residence in an attempt to obtain property that did not belong to them and arrested them.

According to court documents, Robertson and Emmons also broke into a detached garage of a residence nearly seven miles west of Hinton on Dec. 10 and stole tools.

That same day, the sheriff’s of­­fice executed a search warrant at Emmons’ residence about five miles west of Merrill and found five checks in the possession of Robertson that did not belong to him.

According to court documents, the checks were being “washed” by him for the purpose of illegally re-writing them.

He also admitted he already had passed one of the checks in Sioux City for the amount of $412.86.

Emmons has been charged in Plymouth County District Court with the following counts from two cases:

The cases against Robertson and Emmons were investigated by the sheriff’s office with the assistance of the Plymouth County Attorney’s Office.