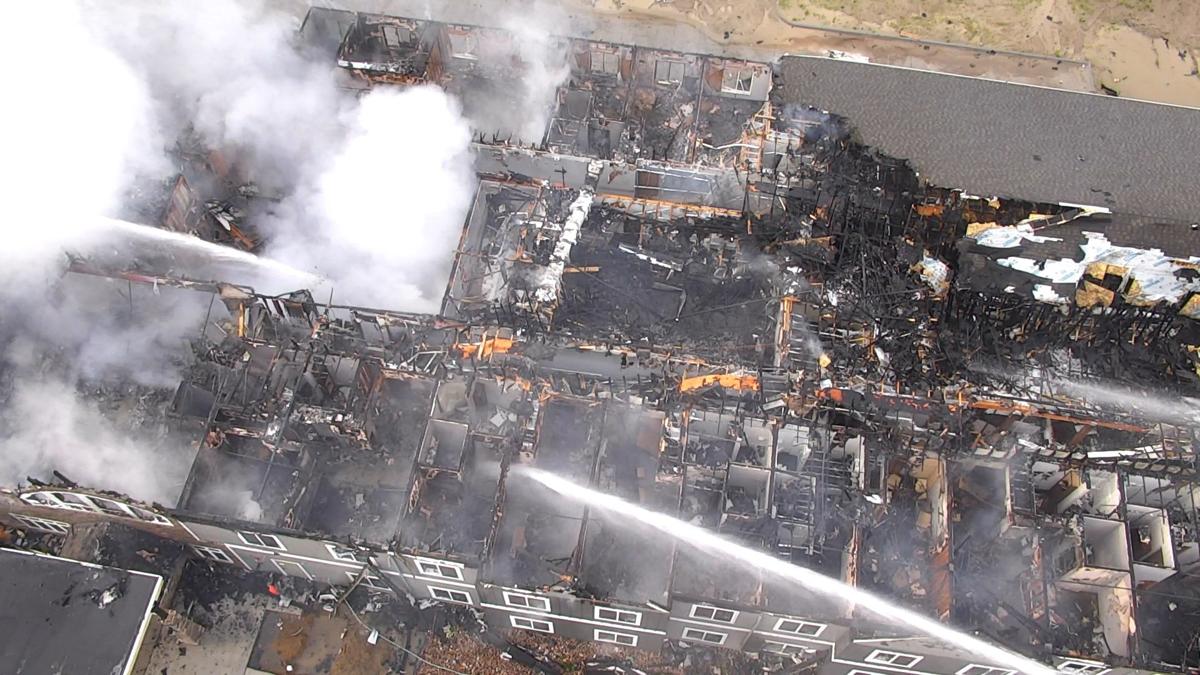 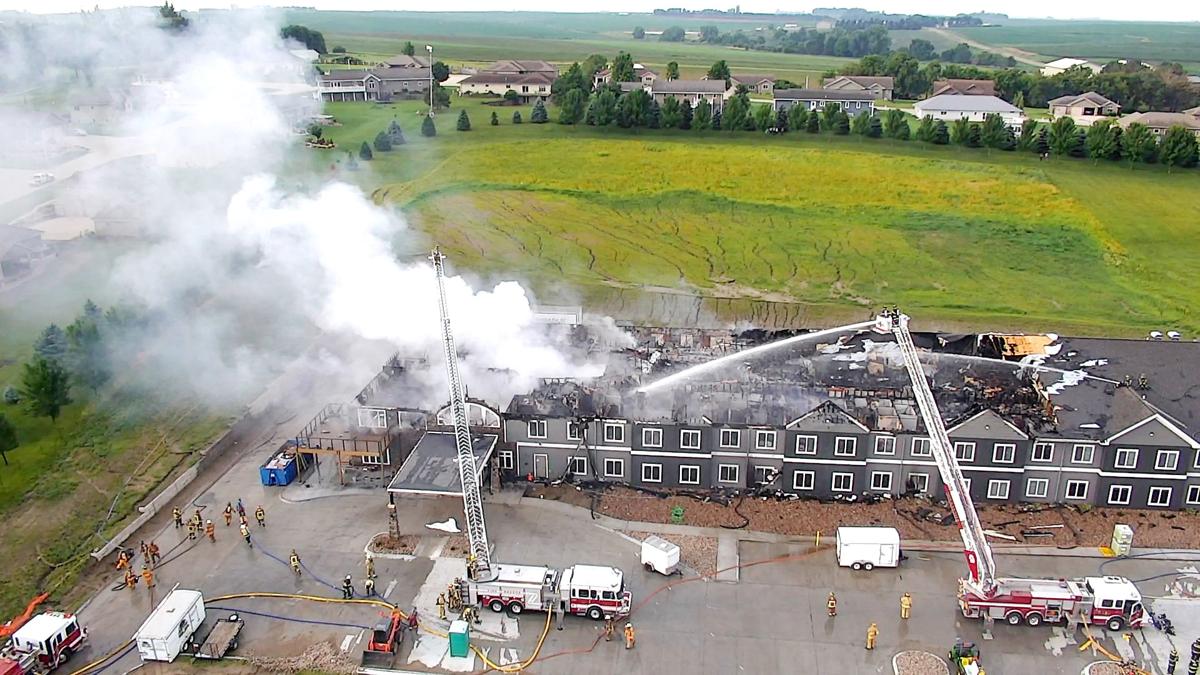 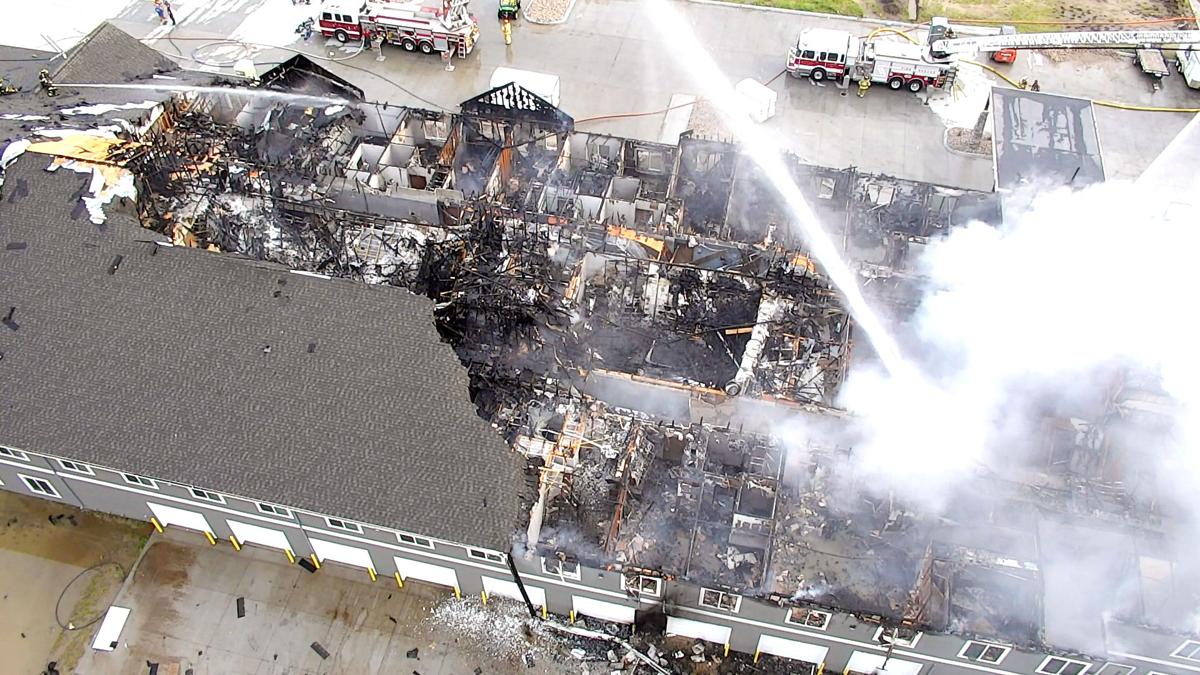 The sheriff’s office deployed a Matrice 210 drone about 200 feet above the fire in Rock Valley.

The view allowed them to locate hot spots that firefighters may not have seen, even with the use of aerial fire trucks.

“They’re busy fighting the fire and not necessarily seeing the big picture like we would from up higher,” said Capt. Jamie Van Voorst. “You can see areas way different than obviously ground level, but even different than aerials.”

Sioux County has been using drones in this way for more than a year. The office recently used a drone after an explosion was reported on June 14 at Ag Partners Inc. in Sheldon.

The use of a drone in that case helped keep responders safe, Van Voorst noted.

“At that one we can see if there is any structural damage at the top where they aren’t necessarily able to get to,” he said. “The thought there is too: Why send a person up there if we can get right to the top and take a look at it?”

The use of drones by the sheriff’s office is not limited to assisting on fire calls. Its infrared capabilities make it a good option for finding people as well.

“If a little, small child goes into a cornfield, you can try to fly it over the field and find them that way. Or if somebody was avoiding apprehension and ran into a cornfield, we’ve flown it over for that reason,” Van Voorst said.

It has been used to observe the scenes of vehicle accidents on several occasions. Van Voorst said the department is exploring software that will use coordinates and images to provide supplemental measurements of accident scenes, providing more insight for investigations.

The pilot of the drone can see what it sees on the tablet that acts as its controller. There also is a memory card that stores video and still images.

Van Voorst is among four people on the Sioux County Sheriff’s Office staff who are certified to pilot its two drones.

The Federal Aviation Administration requires yearly recertification to use a small, unmanned aircraft for public safety and government purposes.

“It’s not easy. You feel like you’re almost becoming a regular airline pilot,” Van Voorst said. “You have to know a lot of the same things.”