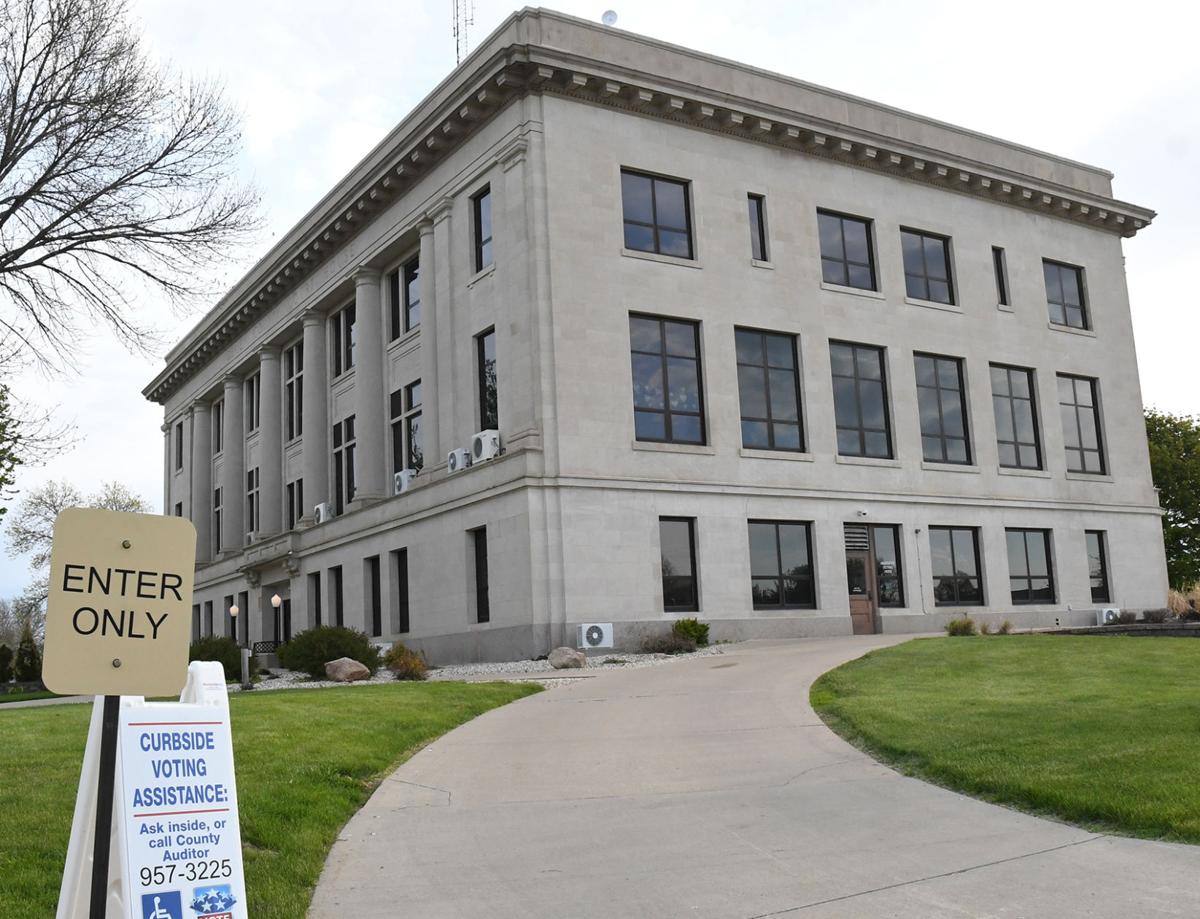 O’Brien County voters may cast absentee ballots in person on the south side of the courthouse in downtown Primghar through June 1. The building has been closed to the public since March 17 due to the coronavirus pandemic; however, it may tentatively reopen on June 10. 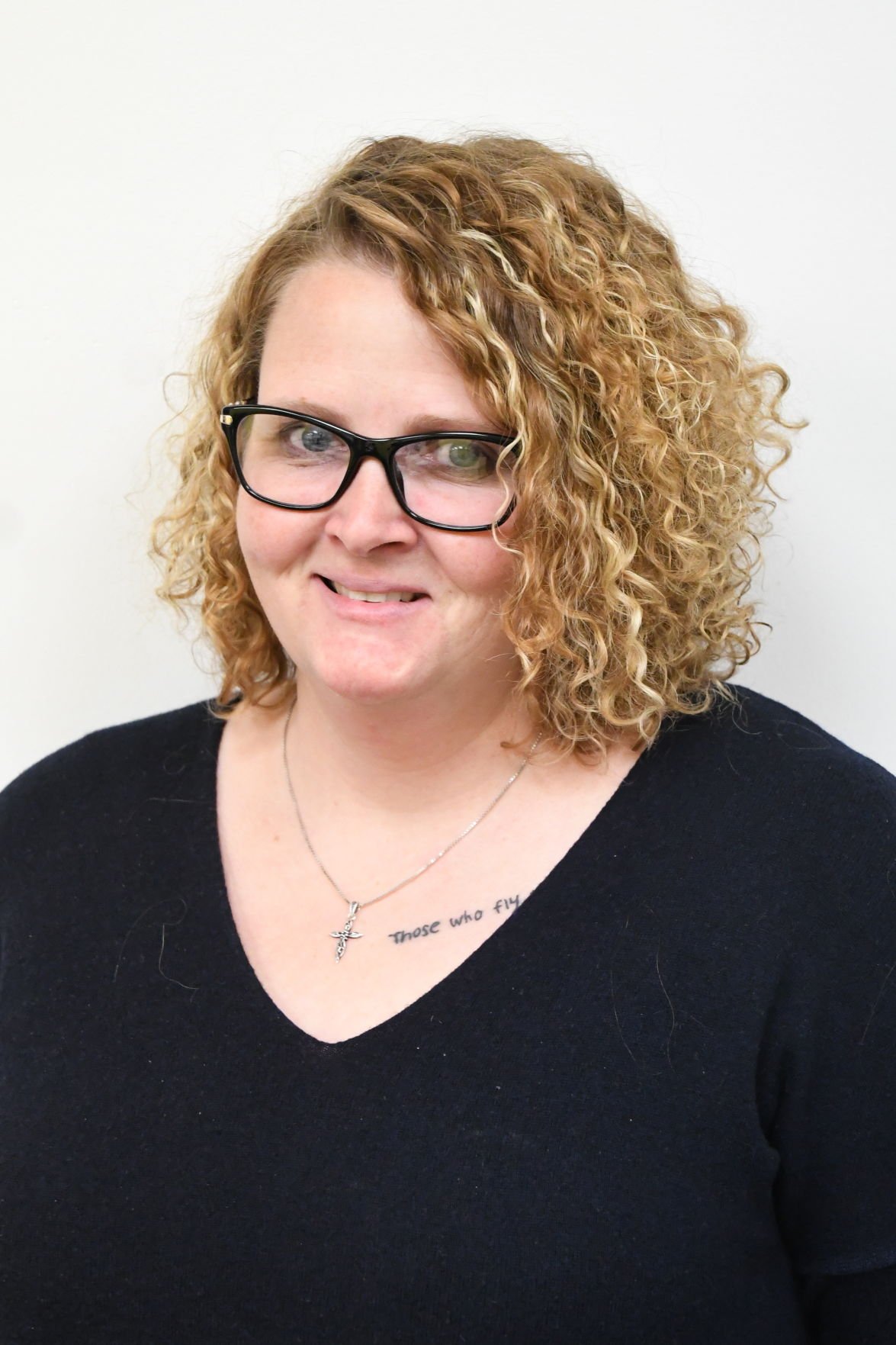 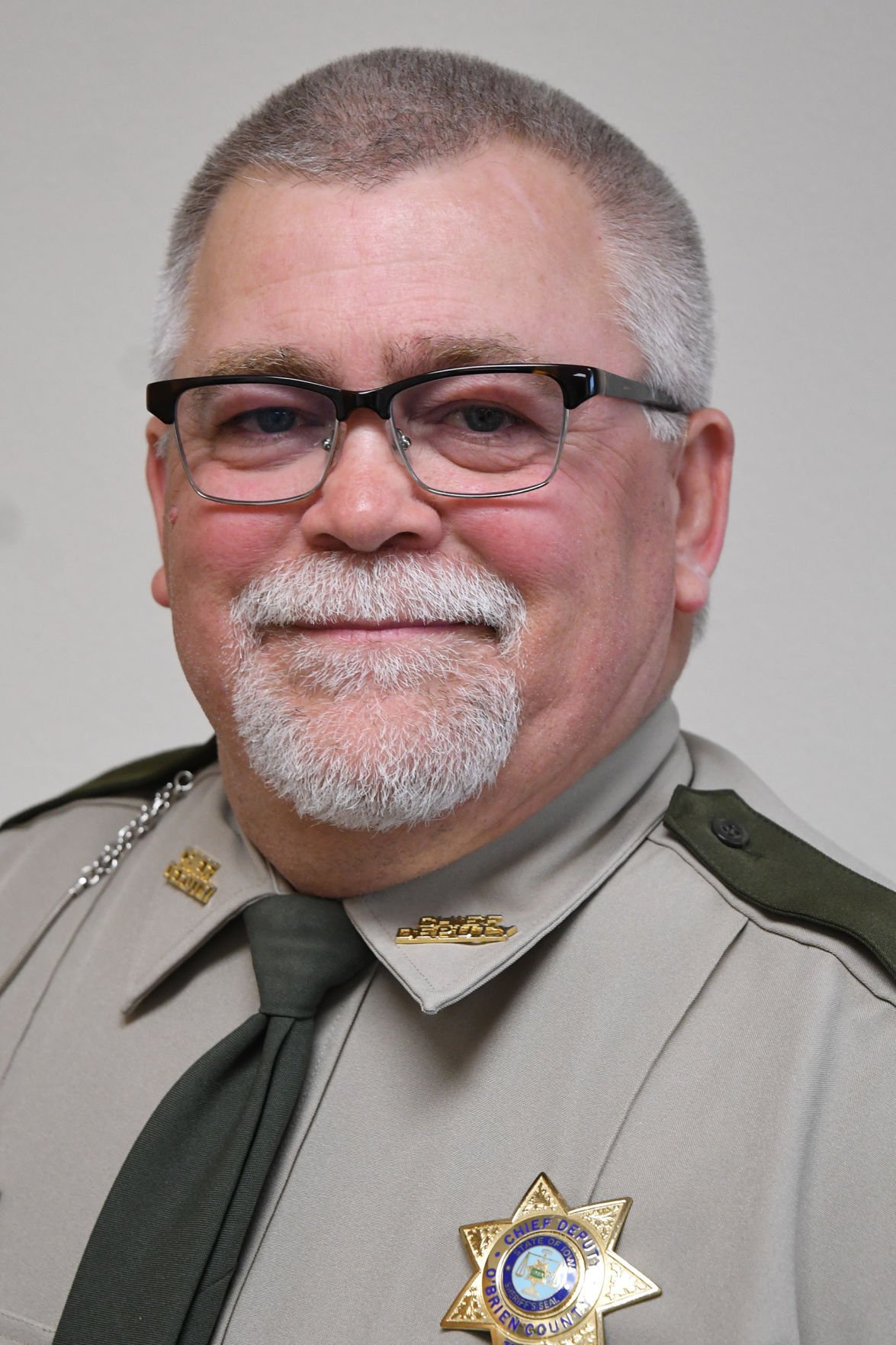 REGIONAL—There is a contested race for the O’Brien County sheriff’s seat.

Sheriff Allen Schuknecht (R-Primghar) did not file any paperwork to run again for his position, which has led to a contested race for the seat in the Tuesday, June 2, primary election.

Running for the position’s Republican nomination are:

The other county races will feature all of the incumbents running unopposed in the primary election:

Rohwer has strongly en­­couraged people who wish to cast ballots in the primary election to vote absentee by mail due to concerns about the coronavirus pandemic.

She noted many of the county’s election workers are older adults who are in the age group that is considered the most at risk due to COVID-19, and for their safety and the safety of the public, voting via an absentee ballot by mail is the best way to protect the health of everyone involved.

Absentee ballots received via mail in the county auditor’s office by the time the polls close on the day of the election are eligible for counting.

She noted her office received more than 2,400 absentee ballot requests by the 5 p.m. deadline on Friday, May 22.

“Some years, you won’t even have that many people vote in the primary,” Rohwer said. “I’m very pleased with it. I’m glad people are doing that and taking advantage of it.”

Absentee ballots received after the polls close on the day of the election must be postmarked by Monday, June 1, or earlier and received in the county auditor’s office no later than noon Monday, June 8.

Casting absentee ballots in person at the county courthouse in Primghar also is another option that became available for voters starting May 4.

However, the courthouse is physically closed to public foot traffic because of the coronavirus pandemic.

If voters want to cast ab­­sentee ballots in person, Rohwer encouraged them to call her office to let her staff members know they are coming.

There also is signage located on the south side of the courthouse that tells voters where to go to cast absentee ballots in person.

“There’s a doorbell — when they come up to the south side of the building, it’ll alert us,” Rohwer said. “We have it staffed down there. here’s a sign on the window that says, ‘Absentee Voting.' They’ll come up to that window and we’ll do it through there.”

She noted voters will have to get out of their vehicles and walk up to the exterior window to cast their absentee ballots if they are able to.

“Otherwise, they’ll need to call and we can come out and help them,” Rohwer said.

Editor's note: This story has been updated.

O’Brien County voters also will have federal and state candidates to choose from during the Tuesday, June 2, primary election.

The Republican candidates who filed their paperwork for Iowa’s 39-county 4th Congressional District are:

Democratic candidate J.D. Scholten of Sioux City, who came within 3 percentage points of upsetting King in the 2018 general election, also has entered the 2020 race.

King has held the congressional position since 2003.

The seat of incumbent U.S. Sen. Joni Ernst (R-Iowa) of Des Moines also is up for election. She is running again for the position.

Four Democratic challengers are competing for the right to face Ernst, the only Republican candidate:

Voters in the Democratic primary also will find Cal Woods of Des Moines listed on the ballot for the Senate seat, but he dropped out of the race in early May and said he is supporting Franken.

Two other challengers for Ernst’s seat are Libertarian candidate Rick Stewart of Cedar Rapids and Suzanne Herzog of West Des Moines, who was listed with no party affiliation.

For Iowa House of Representatives District 3, longtime incumbent Rep. Dan Huseman (R-Aurelia) announced he will retire from the seat and not run for re-election.

Republicans Dennis Bush of Cleghorn, Lynn Evans of Aurelia and Mark McHugh of Sheldon have filed for the position.

Feenstra is the Iowa Senate District 2 longtime incumbent; however, he is vacating the seat to run for King’s position in the U.S. House of Representatives.

Republican candidate Jeff Taylor of Sioux Center was the only person to file for the Senate seat.

Due to concerns about the coronavirus pandemic, O’Brien County’s only in-person polling places for the Tuesday, June 2, primary election will be:

The primary election polls will be open 7 a.m.-9 p.m. across Iowa.

For more information, contact the O’Brien County Auditor’s Office in Primghar at 712-957-3225 or visit www.obriencounty.org.