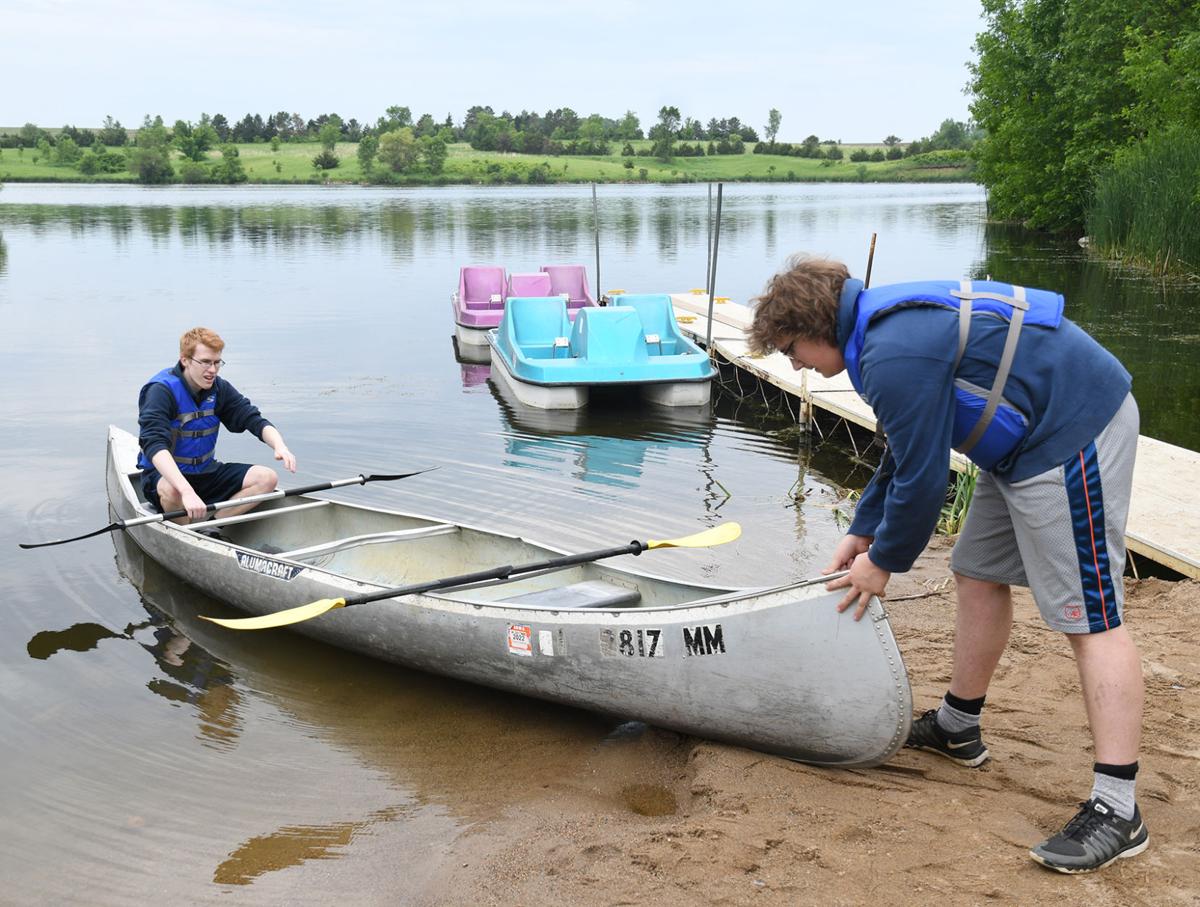 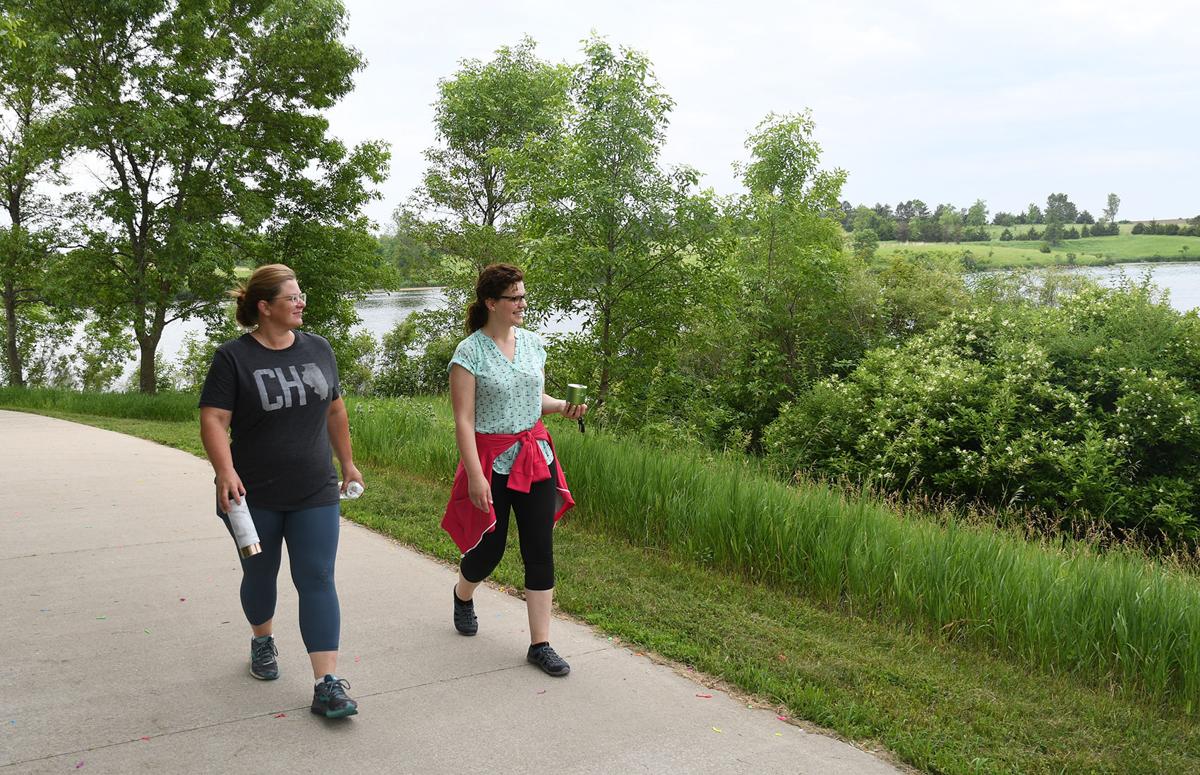 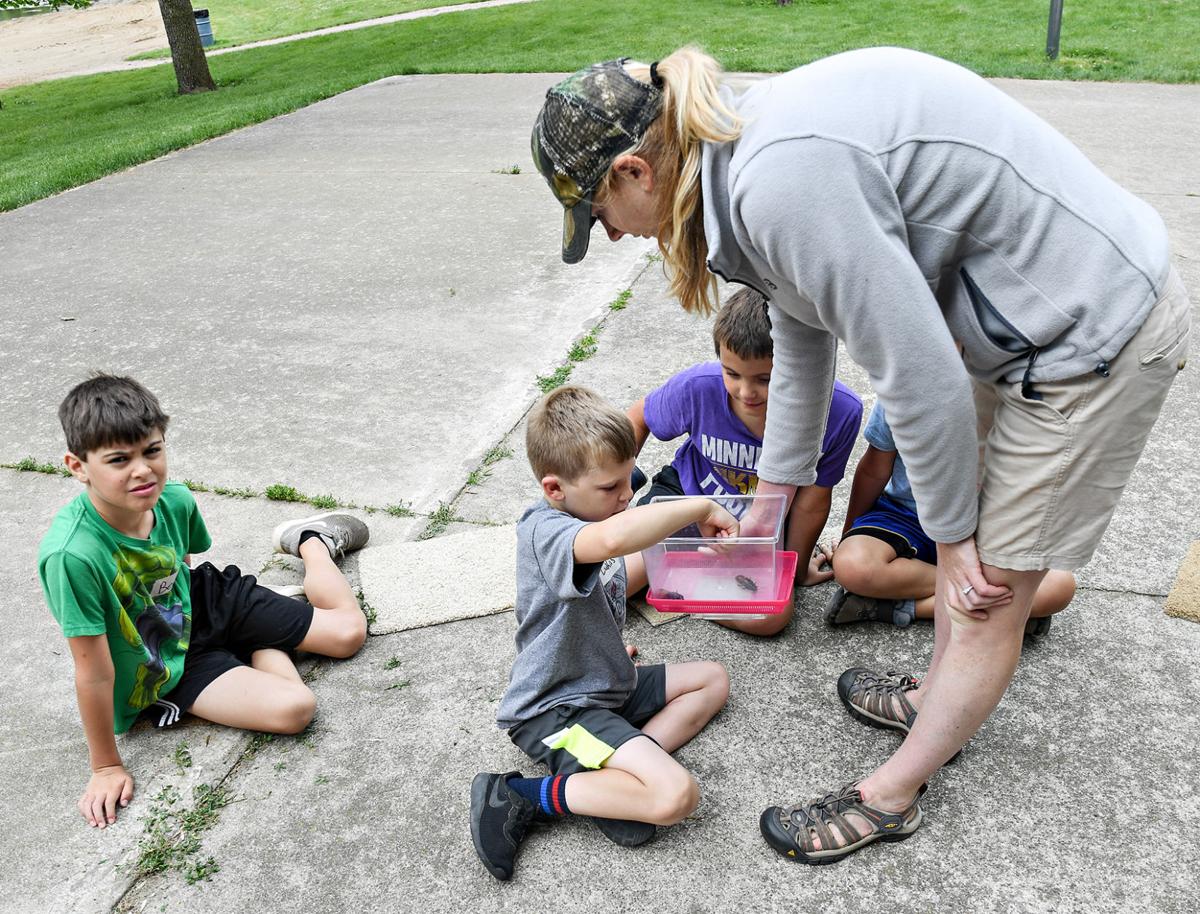 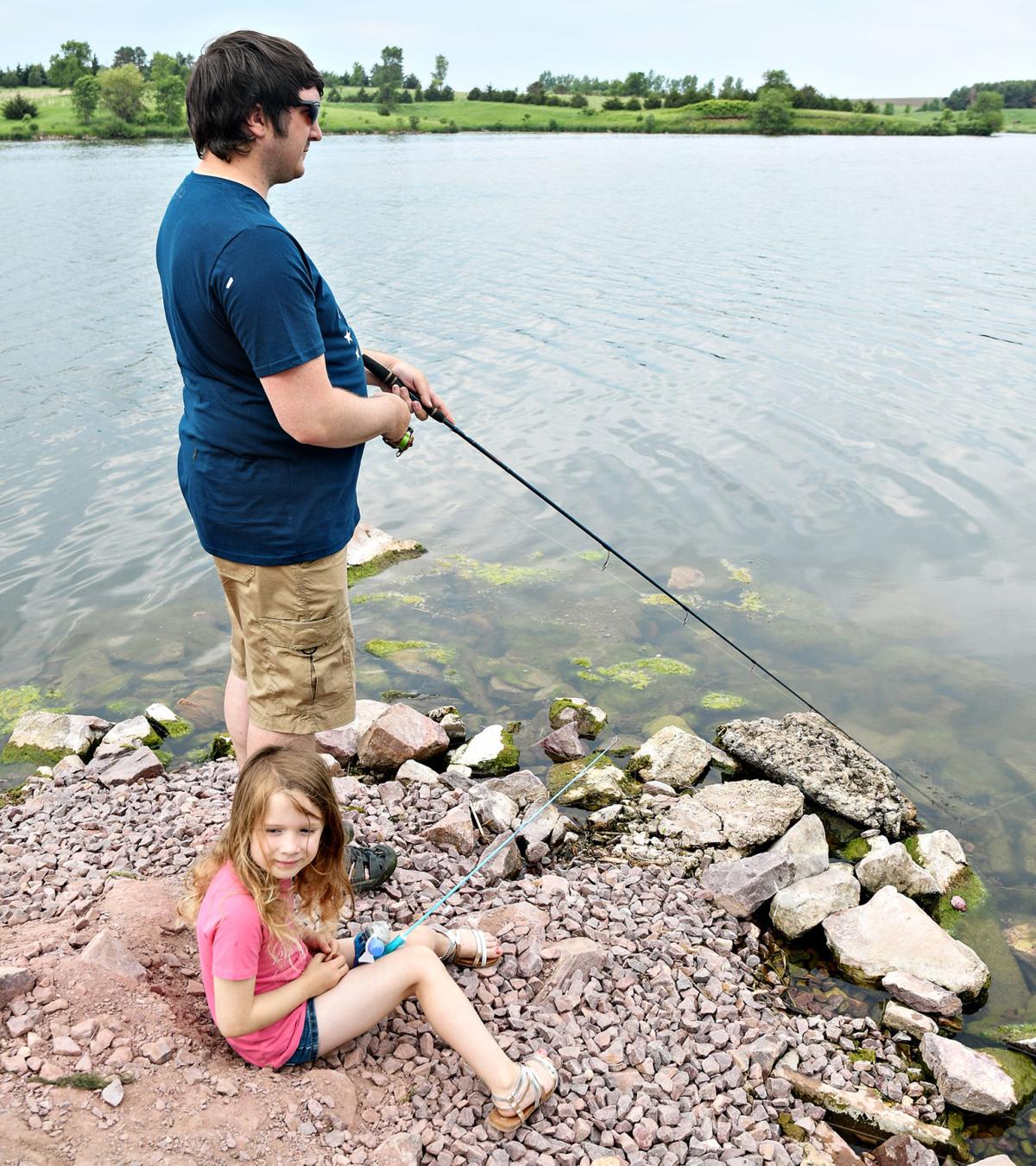 INWOOD—Lyon County Conservation may only have one park that offers camping, but that same recreational area also offers many other outdoor activities.

Lake Pahoja Recreation Area northwest of Inwood is one of four N’West Iowa county parks being featured as part of the state’s “99 Counties, 99 Parks” campaign.

The Travel Iowa initiative highlights one county conservation-managed recreational area in each of the Hawkeye State’s 99 counties.

Lyon County Conservation submitted Lake Pahoja this past fall as its nomination for the statewide campaign, which was launched in April.

“This being our only camping park, that’s why we nominated Lake Pahoja,” said conservation director Craig Van Otterloo. “It’s the biggest and the most developed park that we have.”

Lake Pahoja is a 300-acre multi-use recreational area that offers outdoor activities for all seasons, including a variety of ways to camp.

“We’ve got plenty of camping spots throughout the park here,” Van Otterloo said.

Seventy-one of the RV and tenting camping locations are first-come, first-served spots. Forty-two of the sites are located at Lakeview Campground and 29 are situated at Prairieview Campground.

The 19 other RV and tenting camping locations at Lake Pahoja are what Lyon County Conservation calls “summer seasonal sites.”

“We draw those every October as a raffle — kind of a random draw,” Van Otterloo said. “We came up with that concept because we’ve had about 15 to 20 campers that really like to camp all summer long.

“We didn’t have those available, so we actually made 19 summer seasonal sites,” he said. “Those are very popular.”

The county park’s six rustic, log-style rental cabins each come with a reserved spot for an RV.

“We’ve got a lot of family groups out here,” Van Otterloo said. “Some have campers; some do not, so they’ll rent a cabin.

“We have a site that goes with that cabin for a fee,” he said. “Then they’ve got their site for their weekend.”

Unlike many county parks, Lake Pahoja is open year-round. It also does not have scheduled opening or closing dates each year for its campgrounds.

Lyon County Conservation’s goal every year is to begin having Lake Pahoja’s RV and tenting camping locations open by April 15 and start closing down them sometime in the fall.

“It all depends on the weather,” Van Otterloo said, noting that he has kept campgrounds open until Thanksgiving before when the weather has cooperated. People think that right after Labor Day, we shut down. No, we don’t. We go until it snows.”

All of the county park’s RV and tenting camping locations have electrical hookups, with eight of Prairieview Campground’s camping sites also having water hookups.

“We don’t have primitive camping anymore,” Van Otterloo said. “Everything’s got electricity on it now because that’s kind of the way it is.

“Some still like sleeping in a tent on an air mattress, but they’ve got to have their cup of coffee or their griddle in the morning,” he said.

Lyon County Conser­vation’s Lake Pahoja Recreation Area, which dates back to 1978, is located about six miles northwest of Inwood at 1831 Buchanan Ave.

Some of the features at Lake Pahoja include six open picnic shelters with modern restroom facilities and drinking water available as well as two enclosed lodges, with each containing four-six picnic tables, a fireplace and outdoor pedestal grills.

There also are three playgrounds, two volleyball courts, a basketball court, a disc golf course, horseshoe pits and an approximately four-mile-long paved biking and walking trail that goes around the county park’s lake for exercise and nature enthusiasts.

On the north side of the 72-acre man-made lake, there is a large swimming beach — no lifeguards are employed — with boundary ropes in the water and an adjoining comfort station for those who are interested in a little summer sun and fun.

“If you’re bored, you’re not looking,” said conservation director Craig Van Otterloo. “All of the amenities are on the north side of the lake.

“The south side of the lake is kind of our nature refuge where the trail goes through,” he said. “It’s just a nice, quiet place to ride a bike or walk or Rollerblade.”

Lyon County Conservation also is in the process of raising funds and accepting donations for a new Lake Pahoja Education Center.

The Travel Iowa initiative highlights one county conservation-managed recreational area in each of the Hawkeye State’s 99 counties.

N’West Iowa’s other three county parks that are being featured are:

ALVORD—Think America and chances are there are thoughts of apple pie — the aroma of a freshly-baked, golden brown pie and the comforting taste…