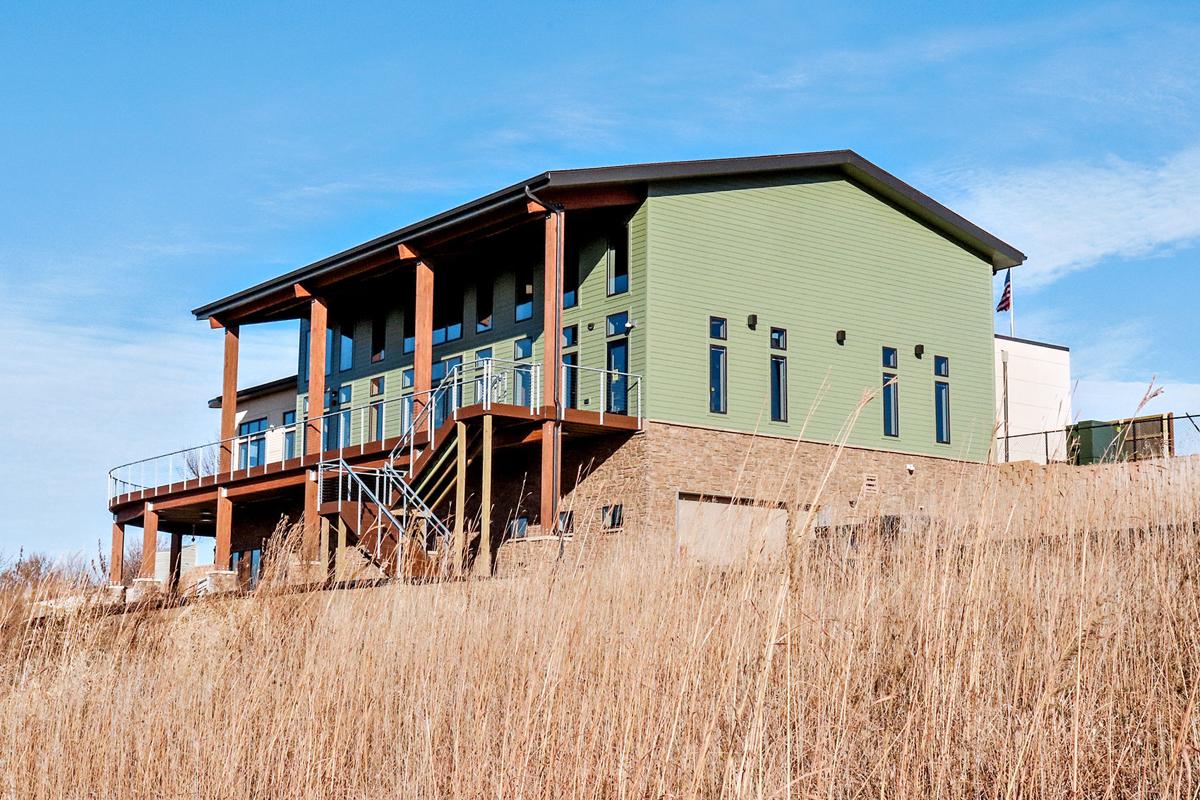 The Prairie Woods Nature Center at Oak Grove Park near Hawarden is a 12,000-square-foot, two-level facility that will be a home for naturalist-led school trips, summer camps, nursing home visits, civic groups and families as they explore historical and wildlife displays. 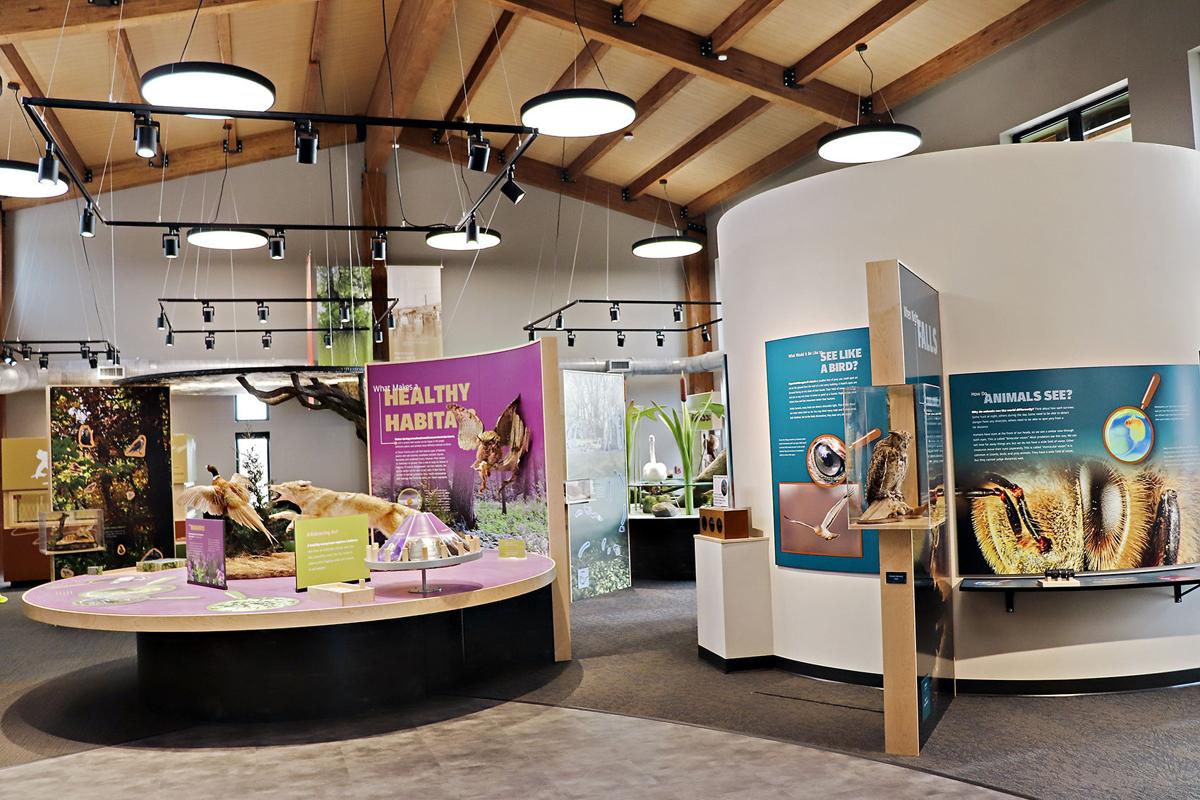 Each display inside the Prairie Woods Nature Center is drawn together by the central theme "seeing the unseen."

The Prairie Woods Nature Center at Oak Grove Park near Hawarden is a 12,000-square-foot, two-level facility that will be a home for naturalist-led school trips, summer camps, nursing home visits, civic groups and families as they explore historical and wildlife displays.

Each display inside the Prairie Woods Nature Center is drawn together by the central theme "seeing the unseen."

HAWARDEN—Sunday Ford considers the opening of Prairie Woods Nature Center to be a dream come true.

“We’ve been working on this for so long, about five years,” said Ford, a Sioux County naturalist.

The facility is located in Oak Grove Park north of Hawarden and will hold a grand opening 9 a.m.- 5 p.m.  Saturday, Jan. 11.

“It’s a kickoff to a new year here. It feels like a new start. The feeling you get when you’re in the building is just like you’re right in nature. It’s a great addition to Sioux County and the surrounding area.”

In a groundbreaking ceremony held Aug. 1, 2018, members of the conservation board, Sioux County Foundation Board and Sioux County Board of Supervisors gathered to shovel the first dirt for the $4.8 million two-story facility.

During that ceremony, Ford told the crowd the conservation board’s dream for the nature center started more than a decade ago

“As parents and community leaders we demonstrate our commitment to providing this facility as a testimony to what we believe to be important,” Ford said. “By investing in this new center, we can be a witness to the value of the outdoors in the lives of individuals and families.

“We are also investing in local economic development, showing a commitment to providing facilities for recreational activities close to home and demonstrating to the next generation what we believe to be the most important elements of a healthy, informative childhood.”

Oak Grove was ultimately chosen over Sandy Hollow Recreation Area east of Sioux Center for the nature center location because of the variety of natural settings Oak Grove can provide.

“Oak Grove was originally 101 acres set aside by the state,” Ford said. “But people came here before it was a state park. People loved this place many years ago and today they continue to love this place.”

“From this spot you can look over the hillside. The park boundaries go to the edge of prairie, but that’s just one direction,” she said. “Go another direction to get to Big Rock, Little Rock which are our Sioux quartzite outcroppings — one of the oldest rocks in Iowa. You can get down to the Big Sioux River, which has been the life blood for many years. You can also get to Crystal Hill and explore gypsum outcroppings.

“Anyone can drive through and think it’s beautiful but not know all those details,” Ford continued. “With this nature center, we’ll have exhibits to explain that to you. Then you can go out and experience those things for yourself.”

The new 12,000-square-foot two-level facility will be a home for naturalist-led school field trips, summer camps, nursing home visits, civic groups and families as they explore historical and wildlife displays.

“The need is very great,” Ford said. “We have more than 17,000 people that are reached through environmental education each year, but we have to turn away many hundreds. We have the staff — myself and Sarah Davelaar as naturalists — to do the education, but we don’t have the building. I’m super excited for this building so that people can have a connection to the outdoors through such education.”

The conservation board also tried to build the new facility as green as possible as evidenced by the inclusion of geothermal energy infrastructure.

Ford encourages the public check out the facility for themselves.

“It’ll be a grand day,” Ford said, describing the grand opening as a celebration for the county and the region. “For anybody who can make it, we’d love to see you.”

Volunteers and staff will be present to greet and talk with visitors and tell them about the new building and upcoming education programs.

Inside is a variety of exhibits, allowing visitors to identify birds, learn about invasive species and county history.

“We are really excited about these displays,” Ford said. “They creating pieces that are a true representation of what can be found in Sioux County.”

The topic and inspiration for each display was chosen by the foundation members, conservation board staff and with the help of local educators.

Ford said the central theme that draws each individual display together is “Seeing the Unseen.”

The center also has a second theme: “Common Ground.”

“The idea of ‘Common Ground’ is this land is not our own,” Ford said. “We share it with the plants and the animals that live here. How do our actions affect those around us? Can simple changes in our daily life make our little corner of the state a better place for us to live, along with wildlife, habitat and future generations?”

Downstairs during the open house there also will be craft opportunities in the meeting rooms as well as a mock campsite for kids to play with that’s complete with a tent and lantern.

Treats such as trail mix and cider also are available.

Anyone interested in volunteering at the nature center may visit the website conservation@siouxcounty.org, call 712-552-3057 or e-mail sundayf@siouxcounty.org. 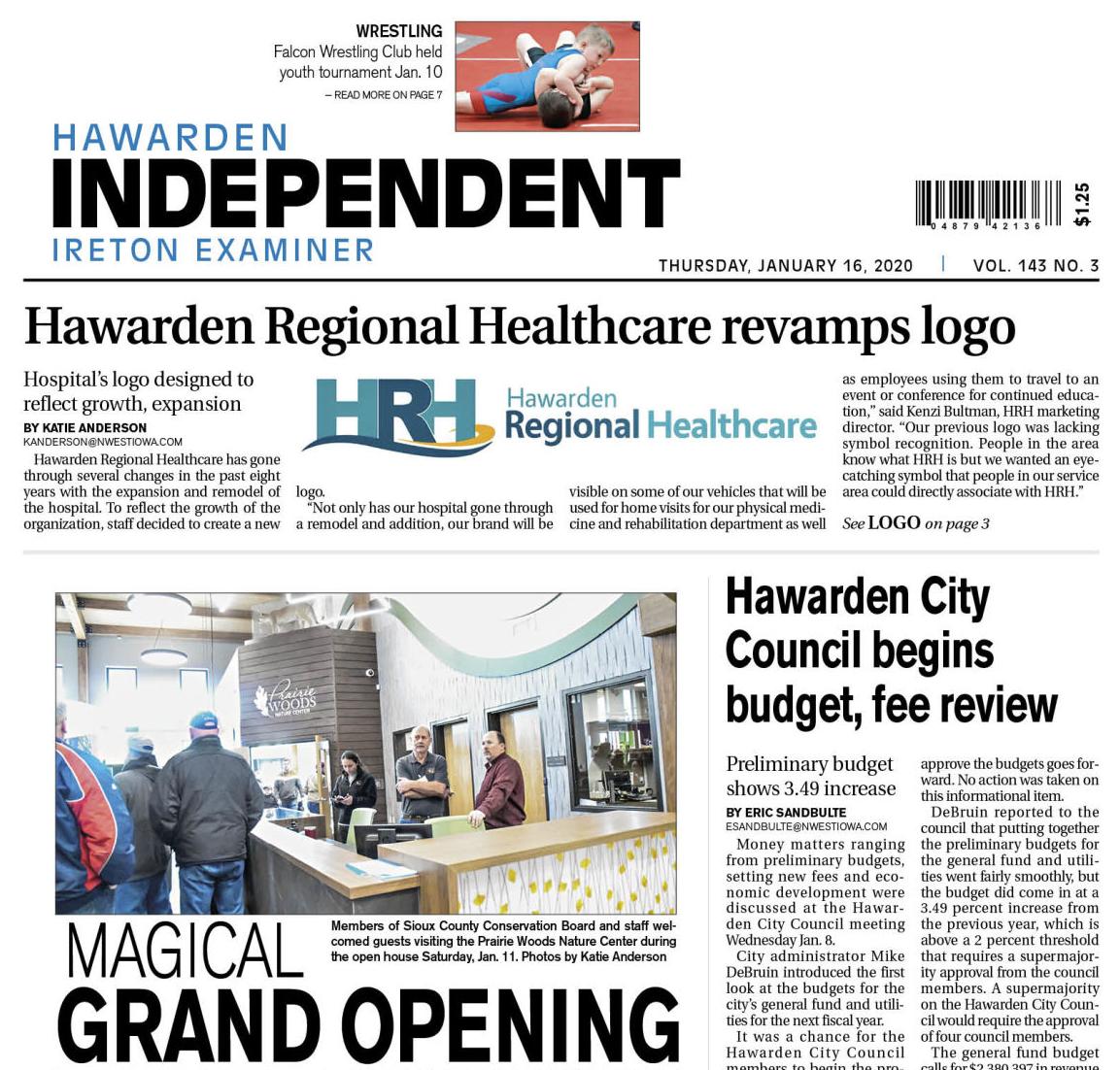 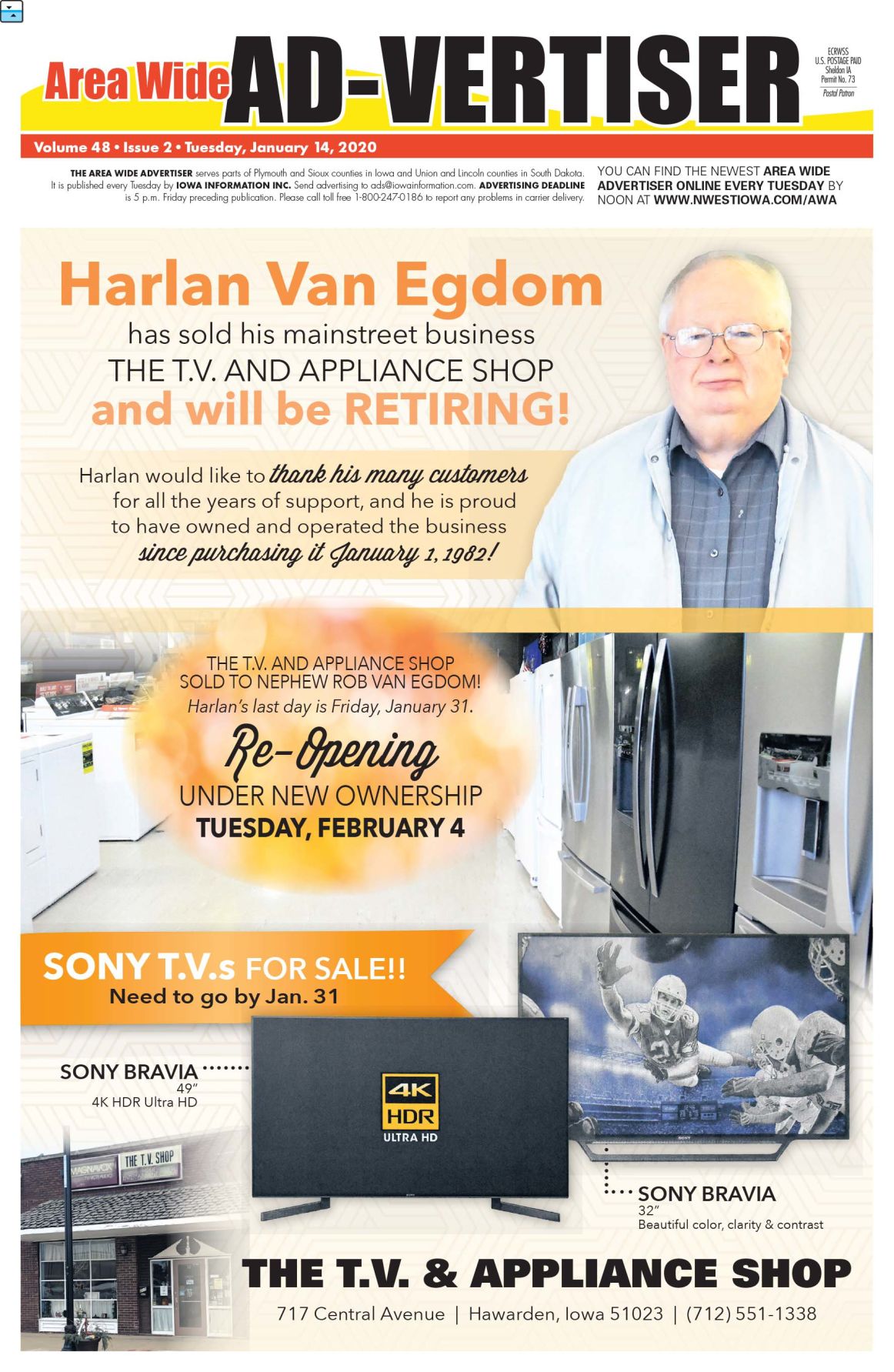