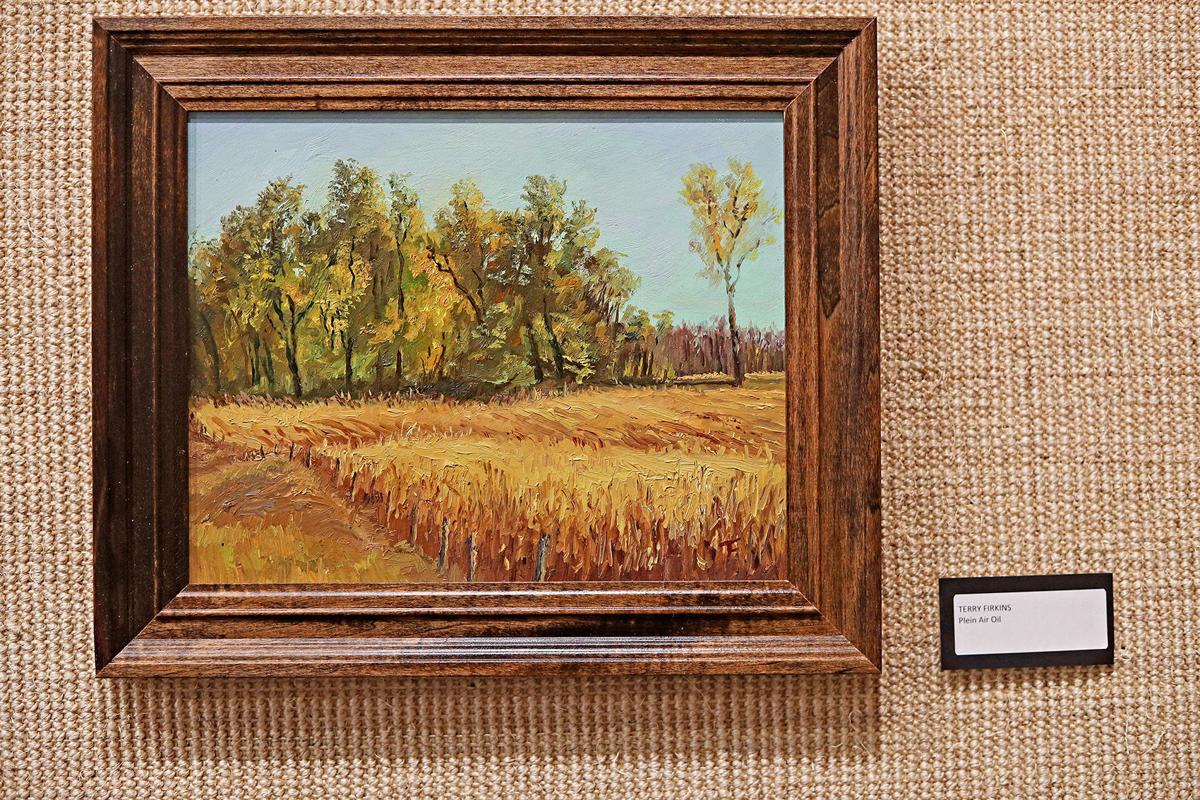 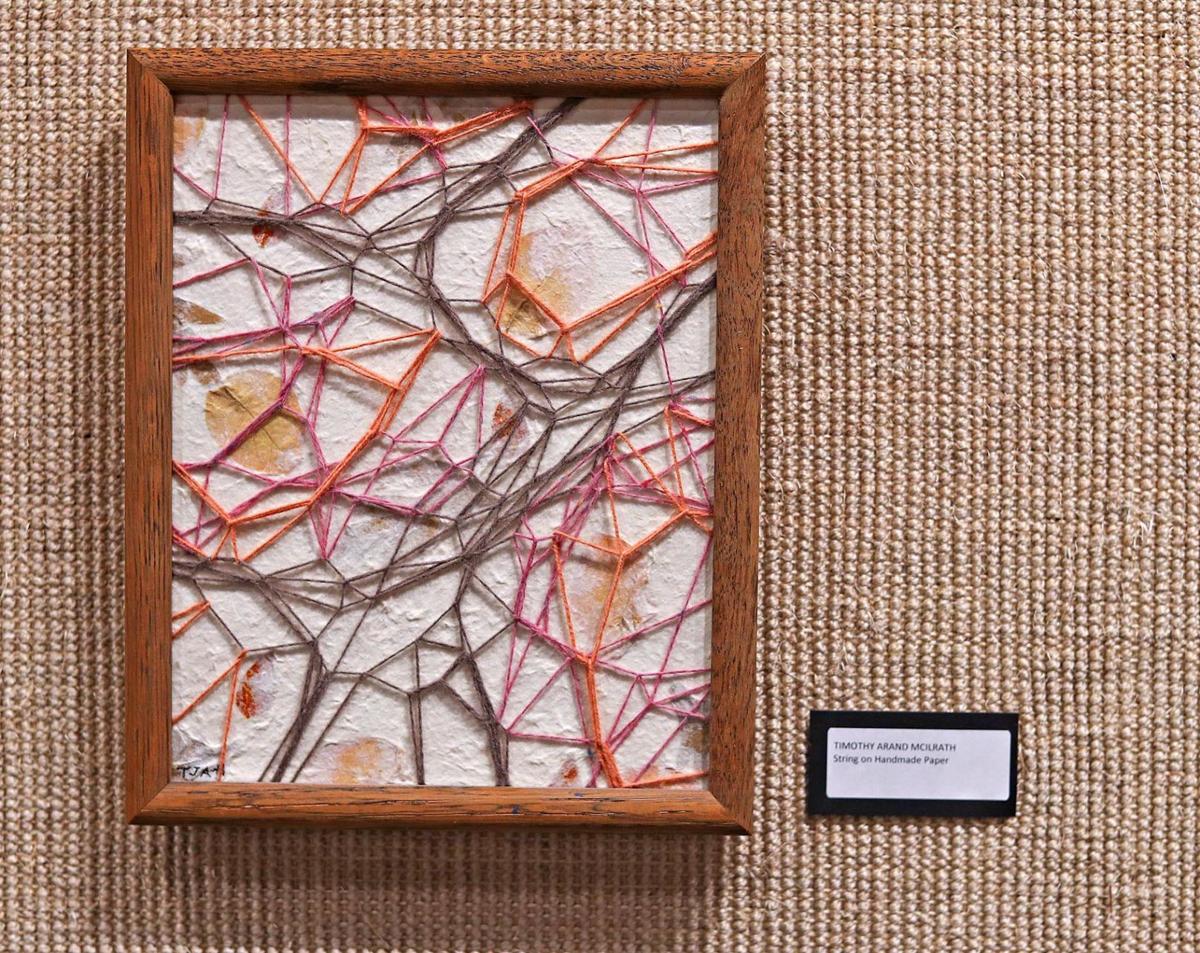 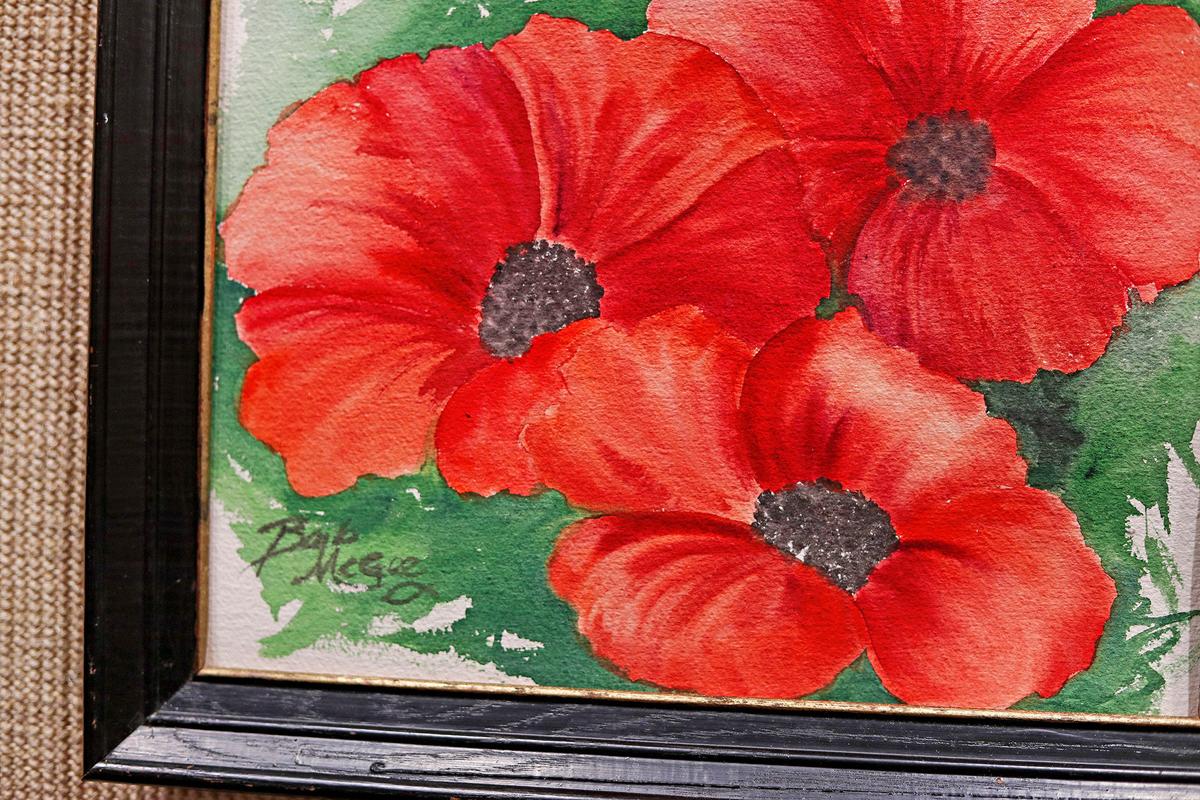 They just needed to have something on the walls.

That was the initial thought as Arts on Grand planned to reopen its doors on May 1 in downtown Spencer.

Like many businesses, the gallery had to be flexible as they navigated reopening after the coronavirus had kept their doors shuttered for several weeks.

In their case, at least two scheduled exhibits have already been canceled and rescheduled for next year.

“We had to make the tough decisions to push those off until 2021,” said Melissa Cadmus, curator at Arts on Grand. “We didn’t know at the time how or when we were going to reopen. We just wanted to make be sure there was something on the walls when it happened.”

What they came up with is “What’s on Your Wall?” by H and Joanne Schar, who is also a former curator of the gallery.

As such, the exhibit features a mix of familiar artists for those who have frequented the gallery in the past.

“This exhibit is quite eclectic and incorporates lots of work from local artists and Joanne’s travels to Africa,” Cadmus said. “There are also some historical works from our own family, including a piece that was my great grandfather’s.”

Some familiar names on the wall include Terry Firkins, Timothy Arand McIlrath and Pat Johnson, among many others.

The various pieces from Africa also bring an international flare to the gallery that is not often seen.

“It’s nice to bring those back in here. It’s been quite a few years since they had that exhibit in here and a lot of people today haven’t seen those,” Cadmus said.

Having work on display from artists near and far also speaks to the current environment as countries all around the world are facing the same crisis.

“It’s in times like these that we recognize both the similarities and diversity around the world and this exhibit also gives us that context,” Cadmus said.

So stop by and enjoy work from some artists both familiar and new.

And perhaps pick up something for your own wall along the way.

With many art festivals and exhibitions being canceled or postponed, one place artists can sell their work and patrons can purchase pieces is at the gallery shop at Arts on Grand.

The gallery is doing everything it can to ensure the safest transaction process possible as they seek to provide an alternative revenue sources and continued support for local artists.