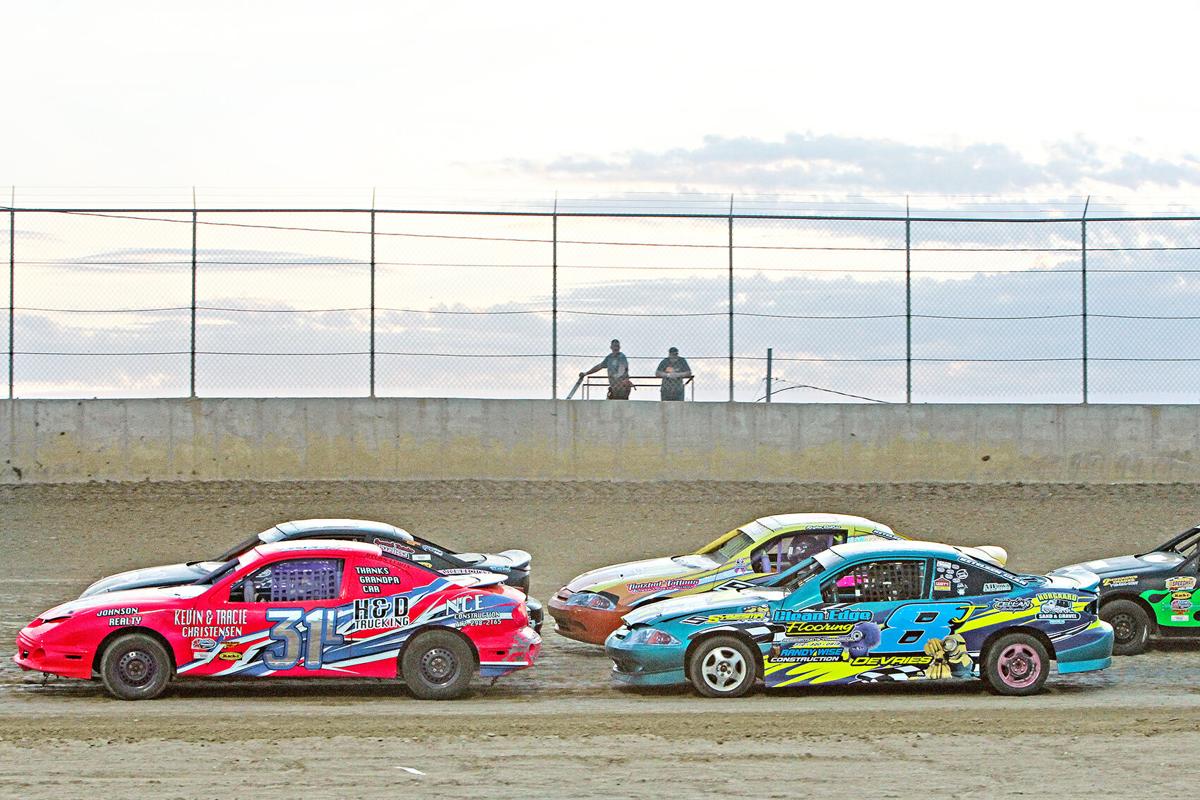 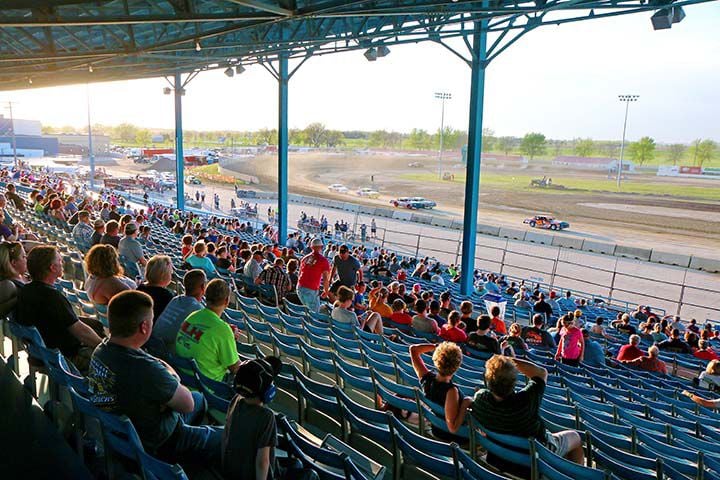 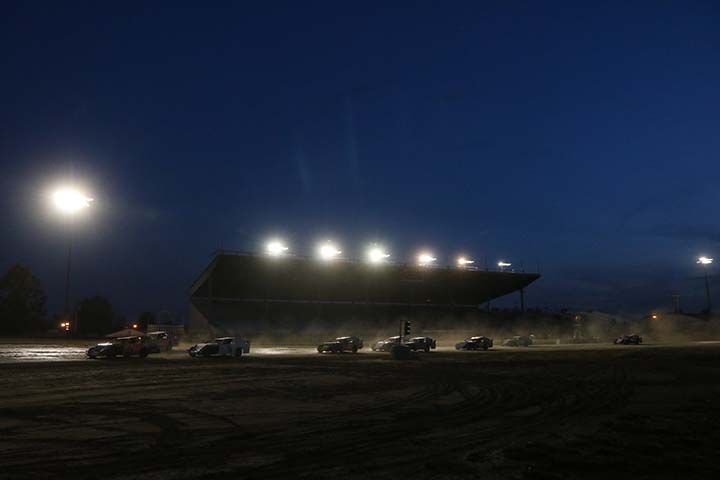 As at their previous races during the summer there will be precautions in place due to the ongoing coronavirus pandemic.

“With a grandstand capacity of 6,000 when 1,000 people come we can really spread out and socially distance so these events can happen,” Parsons said. “Racing is one thing we’ve been able to still do in this COVID world and it’s been good for people to have an option to be able to get out and do something.”

Not all the sights, sounds and smells of the Clay County Fair have been postponed.

For two nights the roar of engines will rise from the dirt track and smells of delicious fair food will waft through the grandstand.

On Tuesday and Wednesday, Sept. 15-16, race fans will get to enjoy a few more laps around the tracks. Tickets are $12 for adults with children ages 12 and under entering for free.

“We raced four times this summer and it has gone really well,” said Jeremy Parsons, CEO and manager of the Clay County Fair & Events Center. “We’ve had over 100 cars race every night and more than 1,000 people in attendance. It’s been a really good summer and is going to end really well with these two races.”

The Tuesday night races will add Tri-State Late Models to the traditional lineup of IMCA classes such as hobby stocks, modifieds, sport compacts and sport mods.

The Wednesday night races will be the Blue Ribbon Showdown.

“The Tri-State Late Models are another type of car that don’t race around here all that often, so we’re excited to have them here,” Parsons said. “And for some of the classes we have an increased payout which should lead to more drivers and increased excitement and a better show for the fans.”

Adding to the ambience will be familiar smells on the fairgrounds.

Fair Food to Go is running from Sept. 12-19 and will be in full swing on both race nights.

“We’ll have some of those favorite food vendors here including Tom Thumb Donuts and sirloin tips,” Parsons said. “Combined with the last two nights of racing it will be a chance for everyone to get at least of little taste of the fair experience.”