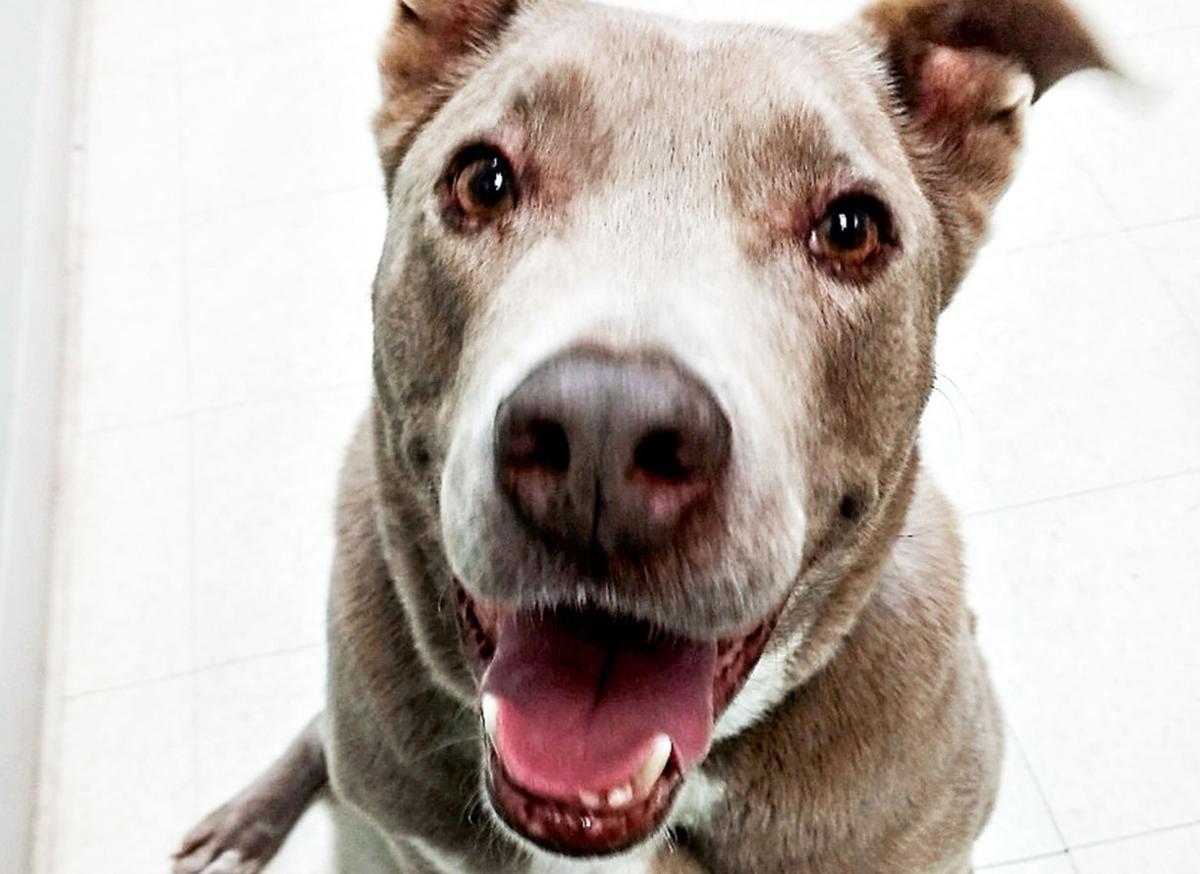 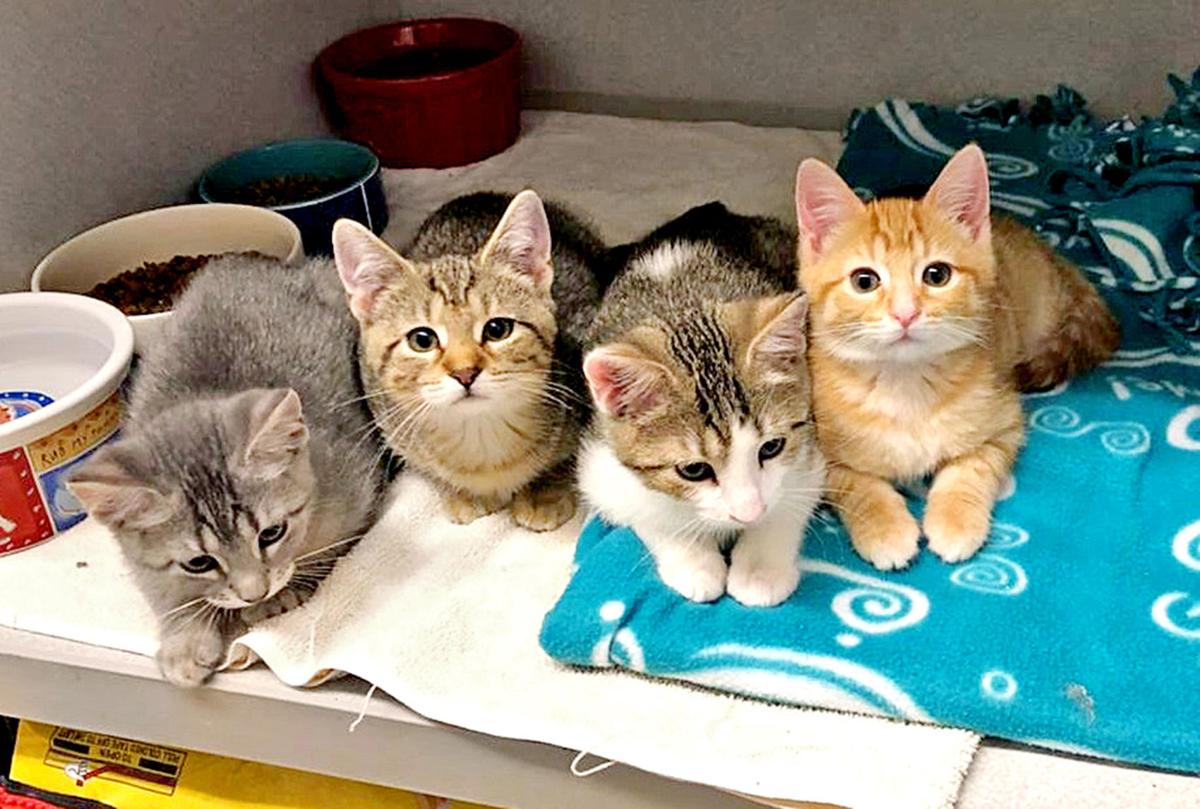 How much do you know about Disney?

That’s the topic of the next trivia night at West O Beer in West Okoboji.

Trivia night is a regular occurrence in the tasting room, happening every other Thursday night from 7-9 p.m. and is typically free for those interested in participating.

This time it has the added component of being a fundraiser for the Humane Society of Northwest Iowa.

The event, co-hosted by A2Z Trivia and West O, will cost $10 per team with proceeds benefiting the humane society.

West O will also donate $1 for every beer sold for the duration of the event.

“When we first stared doing trivia nights with Holli and Michael it was the perfect combination and our tasting room turned out to be a great fit with the environment and space,” said Tyler Shuck, West O’s tasting room manager. “When we started doing our giveback nights this past year, we thought the humane society was a great fit due to their presence in the community and their cause. Many of our staff have animals at home, and have adopted from shelters so we thought it was a perfect fit.”

“It initially started as a way to give back to the community that has helped us grow and succeed over the past seven years. Each week highlighted a different organization and members of the organization were present to talk about their cause, mission and how they support the local community,” Shuck said. “When Holli and Michael approached us about doing a fundraiser for the humane society and tying it in with a Disney themed trivia night, it sounded like a great way to not only shine a light on a local cause but to also bring a new audience to the tasting room.”

West O has also begun making dog biscuits from their spent grain to further help out our canine companions.

Mickey may be a mouse, but he’s got his own furry friend in Pluto, so Disney as a trivia topic fits in quite well with the fundraiser.

“Theme nights have been very successful so far, and we thought with Disney, animals and beer we could create an event that is inviting to a wide audience,” Shuck said.

Brush up on your Disney factoids, and donate to a good cause during trivia night at West O Beer.

What: Trivia Night fundraiser for Humane Society of Northwest Iowa