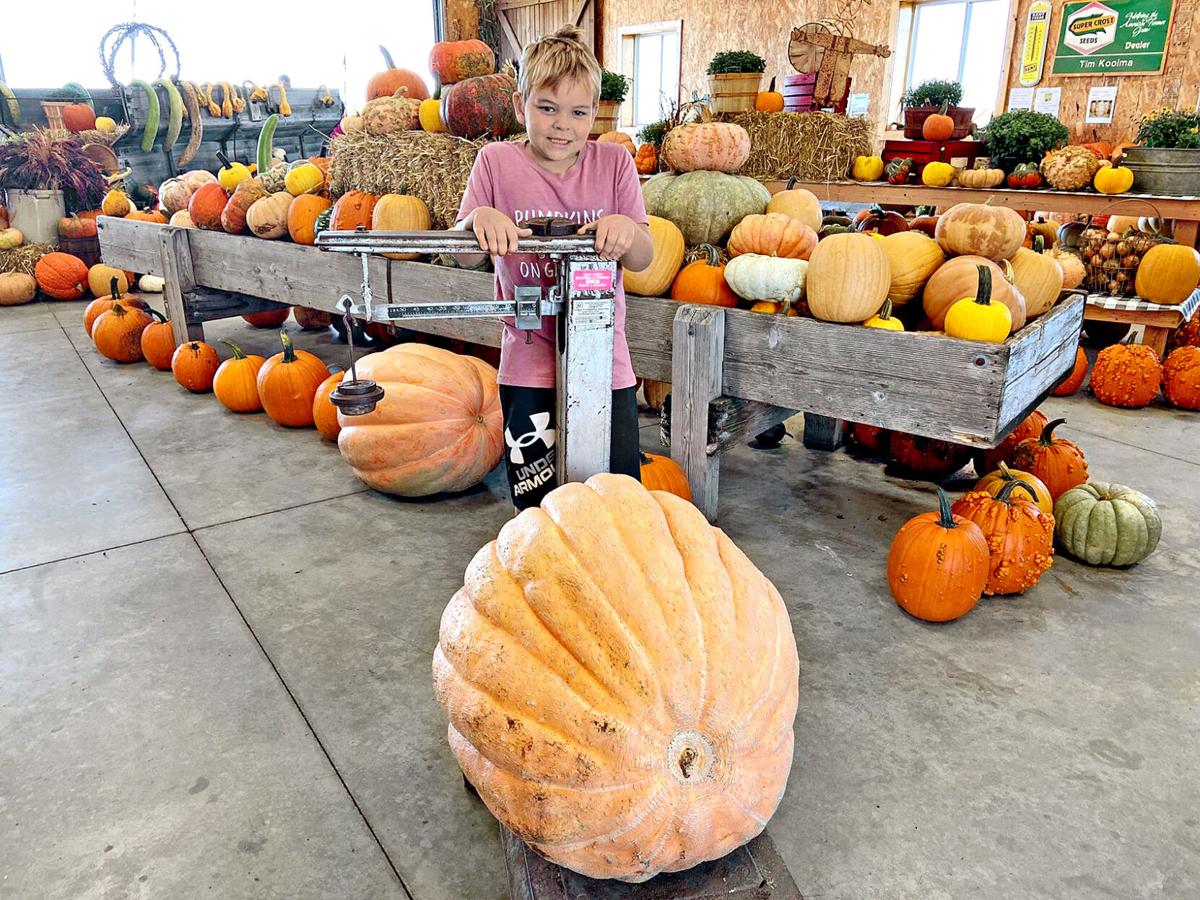 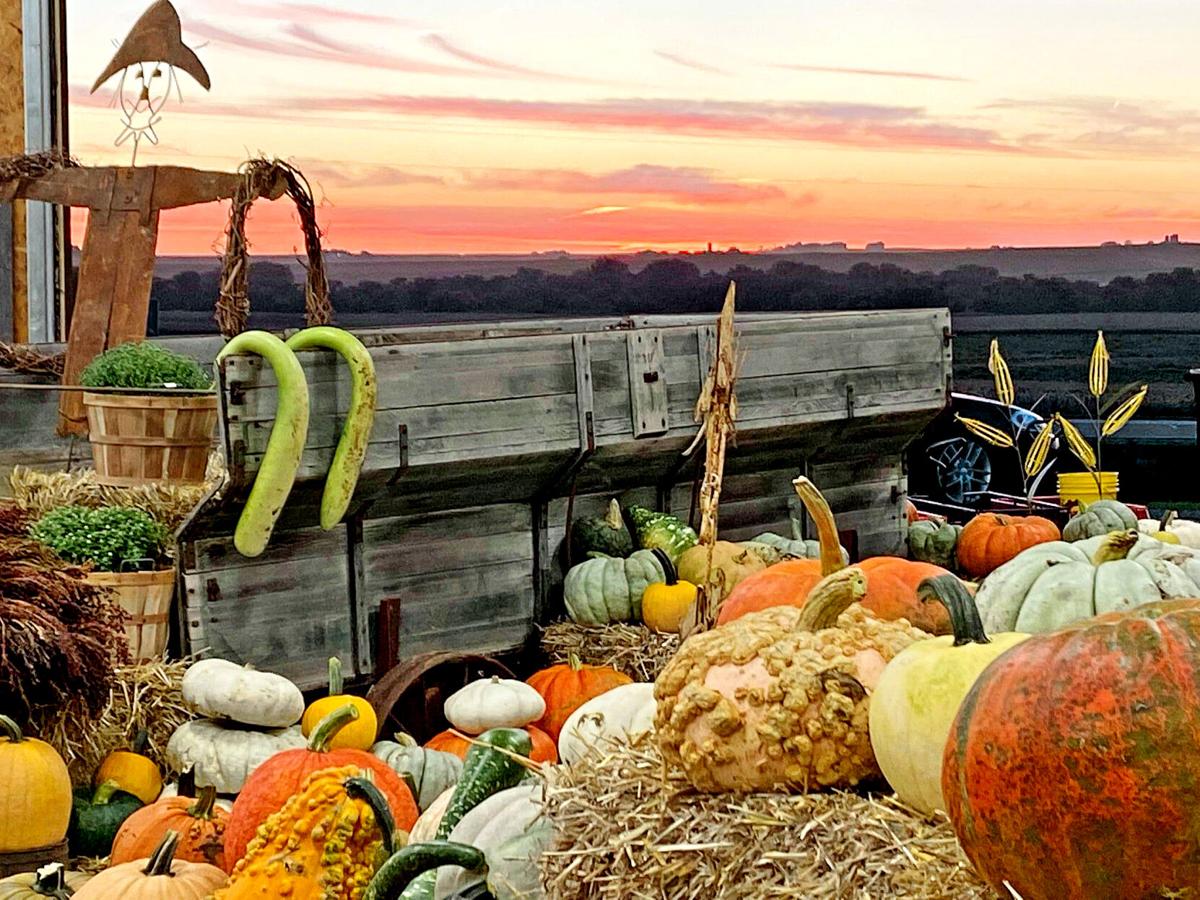 Pumpkins on Garfield open for family fun this fall

They’ve been a passion of his since he was a child and it’s a hobby that’s turned into a business with Pumpkins on Garfield.

“It’s always been a hobby of mine — growing up as a kid I remember trying to grow big pumpkins,” Mark said. “It’s something I’ve always enjoyed doing.”

Mark and Nancy Kooima, along with their kids Connor, Ethan, Gracia, Jolie and Troy, own and operate Pumpkins on Garfield a few miles south of Doon.

“We started selling pumpkins off a flatbed off our driveway, but then we went through one October that maybe had four days of sunshine and that kind of gave us the idea to build a shed,” Mark said. “We’ve actually been selling pumpkins out of our shed now for ten years.”

People can go to Pumpkins on Garfield to try their hand at picking their own pumpkins or they can choose to purchase pumpkins that have already been picked.

The shed also features some fall decor for sale as well as jams, jellies and salsas. Nancy also offers some baked goods like apple pie.

A corn maze is also at the top of the list for attractions at Pumpkins on Garfield.

“This is our ninth year with the corn maze. It’s a ten-acre corn maze and we’ve been told it’s the toughest one in the area. We don’t make things simple at Pumpkins on Garfield,” Mark said. “We offer three map options — easy, medium and hard — and people can pick their difficulty level.”

Working to grow big pumpkins is something Mark is still working on. In fact, it’s a family thing.

“We like trying and growing new varieties and last year we actually started having a family competition to see who could grow the biggest ones we can. We have been revealing those on Facebook and the biggest one we grew this year is approaching 200 pounds,” Mark said.

Mark loves growing pumpkins, but he loves that Pumpkins on Garfield is a family project.

“It’s really been enjoyable for the family. We are going out there as a team and trying to keep the shed full of pumpkins,” Mark said. “It’s a good project for the kids — watching them interact with customers. Everyone in the family gets involved.”

What: Pumpkins on Garfield