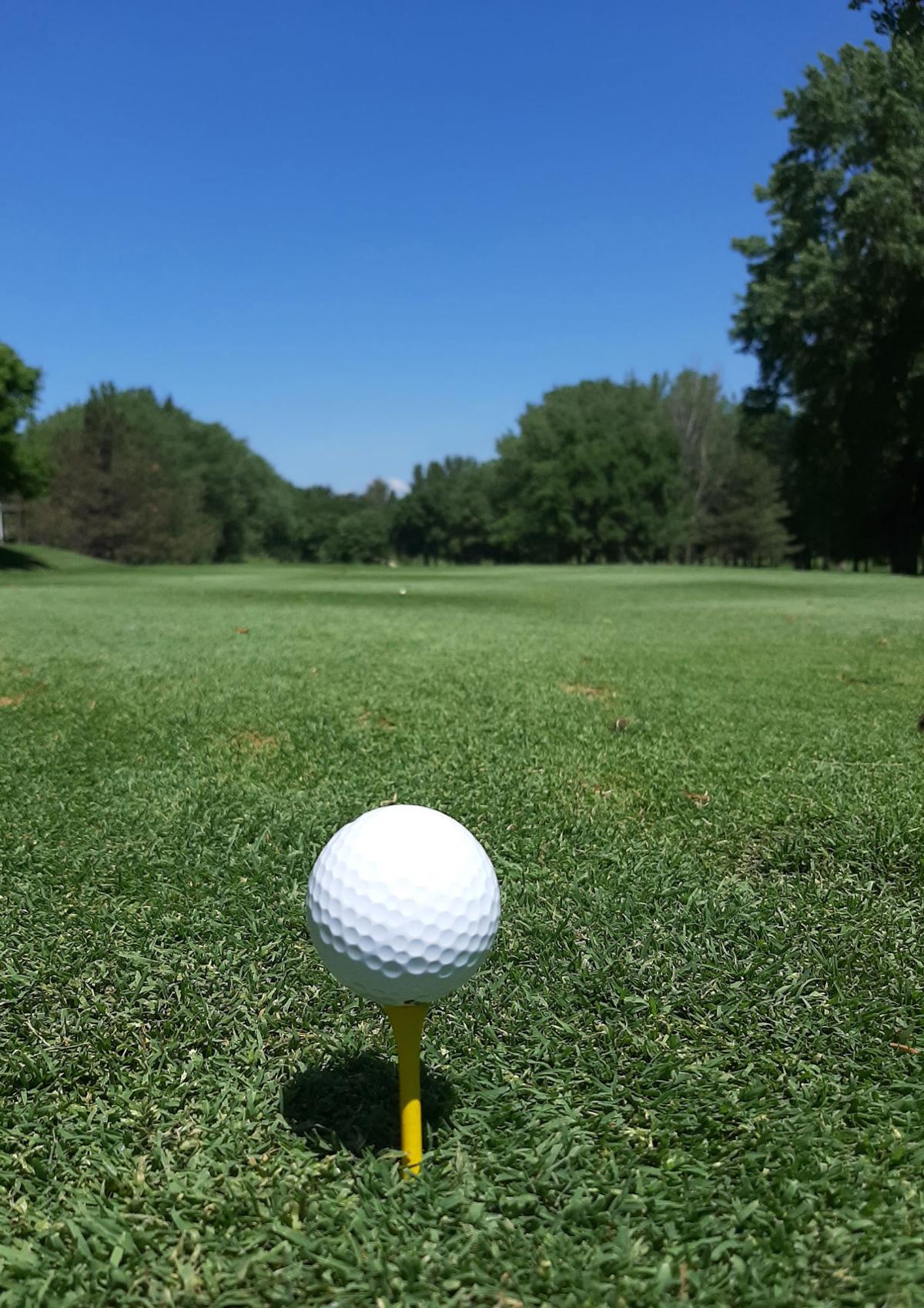 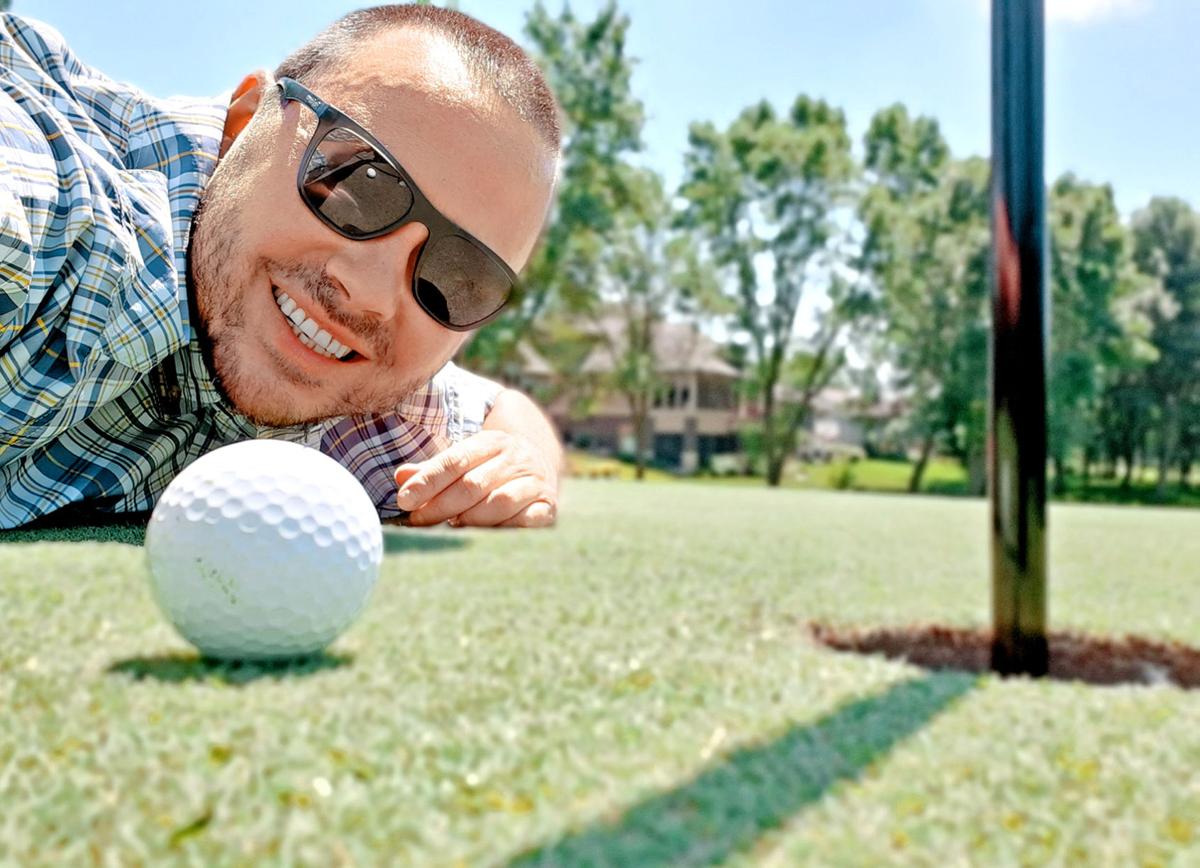 Its beauty belies its difficulty.

That could possibly be said about the course overall, but it especially applies to the fifth hole at Emerald Hills Golf Club in Arnolds Park.

The course offers a wide variety of distances on a superbly scenic, tree-lined and hilly terrain with each hole presenting its own unique challenge.

“What differentiates our course is that there are no two holes alike,” said golf pro Randy Rohlfsen. “It’s varied enough with par threes, fours and fives that you have to use most of the clubs in your bag in a round of golf.”

Doglegs are a big factor across the course that emphasize and amplify hazards such as trees, bunkers and water.

The fifth hole makes use of all of them.

“It’s a beautiful hole off the tee, which is elevated so you’re hitting down to the fairway. Then once you’re down there you’re hitting back up to the elevated green,” Rohlfsen said.

Don’t let the beauty distract you from the challenge that lies ahead.

“It’s the longest par four on the course with a dogleg left and the last 50-60 yards is straight uphill to a tough, two-tiered green. The last 40-50 yards up to the green is striped as rough so you can get hung up in that. It’s just a good, hard hole,” Rohlfsen said. “It’s tough to get on in regulation and once you’re there it’s a difficult putting green, that’s why it’s rated number one. You’ll walk away thinking it sure felt like a par five.”

I’ll vouch for that.

Stepping to the tee box (I chose the white) it was 408 yards to my target.

So of course I promptly sliced my drive into the small pond just ahead. Splash!

My next attempt looked much more like what’s supposed to happen. Long, straight and landing in the middle of the fairway. If I can ever figure out how to do this the first time around I might be on to something.

I could already tell, however, that there would be zero chance I’d be getting to the green in regulation, even if I disregarded the fact that I had hit into the water.

The view was picturesque indeed, but it also made that little flag sitting on top of the hill seem like miles away.

It took me two more shots just to get close. One where I just clipped the top of the ball, but was lucky that it rolled a decent distance, and one low, line drive that covered a fair amount of ground. It was the latter that ended up in the rough at the base of the hill that Rohlfsen had talked about leading to the green.

With that in mind I ended up putting a bit too much behind my next shot, which put me in the unenviable position of having to chip back toward the green. Go long this time and I’d be back where I started.

Luckily I managed to kee from doing that, but the ball still rolled into thicker grass just beyond the fringe of the green.

Despite all the trouble getting there, it’s the next shot that I’ll remember.

I elected to stick with the wedge and somehow struck the ball just right. It followed the line I’d imagined perfectly stopping just a few inches short of the cup, allowing me to tap in for a large number on the scorecard.

Would it have been better if it’d rolled a little further and dropped in? Sure.

But the fact that I’d executed a shot that played out nearly exactly as I’d imagined was more than enough for me.

It was the kind of shot that keeps me coming back, however infrequently, to the game of golf. Sometimes I even manage to string together enough shots for a good hole.

As far as tying it all together across a full round? I’m still waiting for the chance to tell that story.

When: Call for tee times