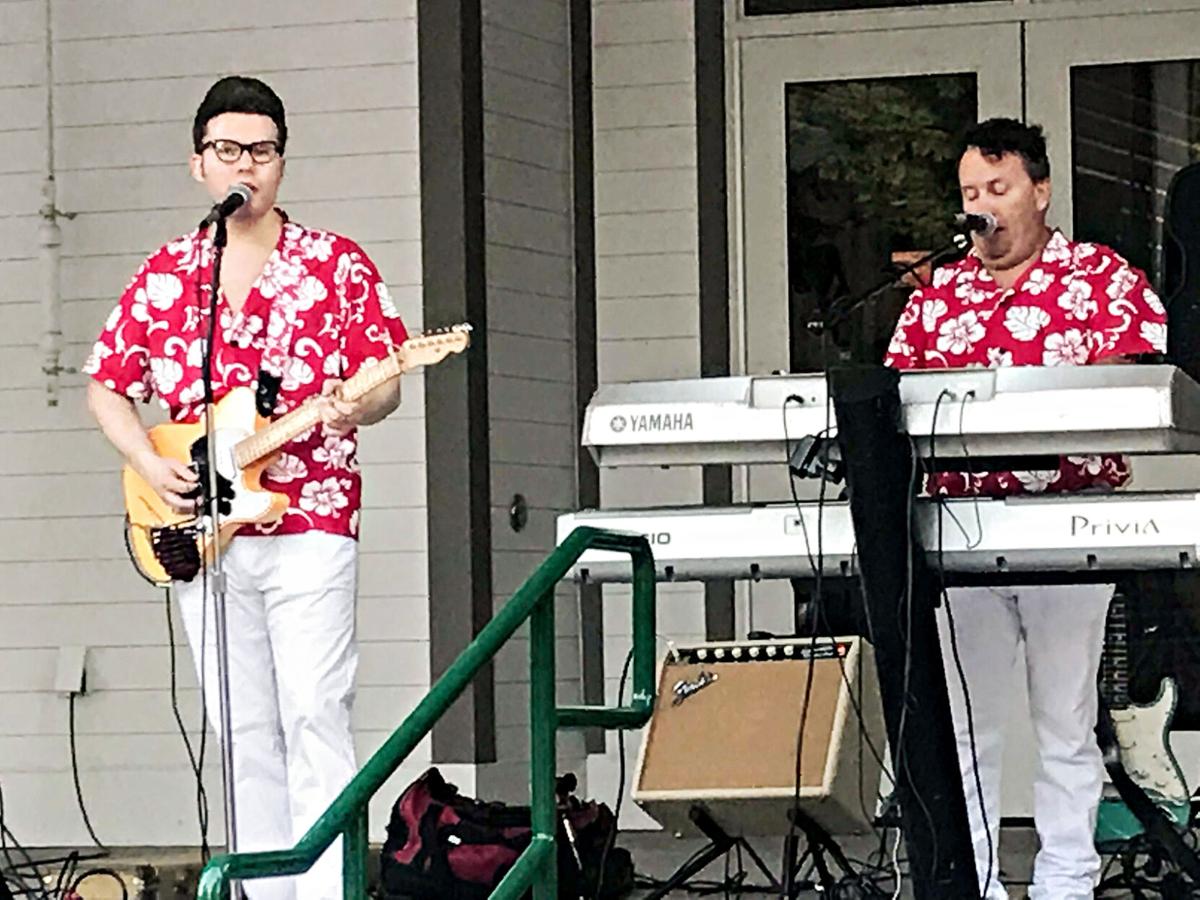 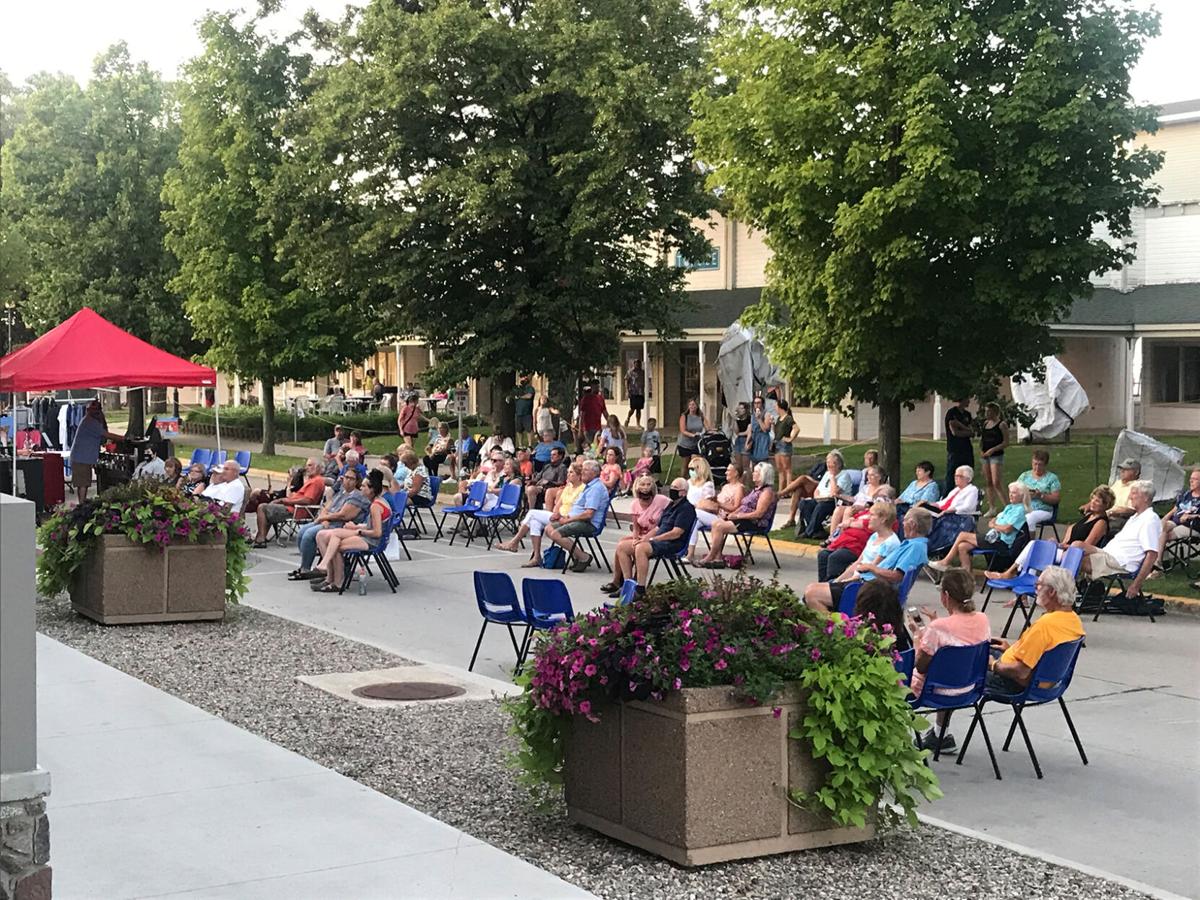 Lake Street in Arnolds Park is rocking and rolling on Friday nights.

The Iowa Rock ‘n’ Roll Music Association started hosting Live on Lake Street on Friday evenings at 7 p.m. starting in July and they hope to continue through most of the summer months.

Normally, the IRRMA hosts the Rock the Roof concerts indoors during the summer months, but this year they canceled that concert series.

“Live on Lake Street got started because of a combination of things. It was partially COVID-19 driven. For years the association had concerts at the Majestic Pavilion or the Roof Garden called Rock the Roof, and this year was going to be our biggest year ever. We had some great concerts lined up,” said Clay Norris, the executive director of the Iowa Rock ‘n’ Roll Music Association. “In the face of the pandemic, a lot of our target audience for that classic rock ‘n’ roll tends to be older and hosting that concert series was not in anybody’s best interest.”

So they decided to make a change and do something different for the summer of 2020.

“Science was telling us that it was safer outside with more room to spread out and with the fresh air. We didn’t want to be without live music so we decided to start Live on Lake Street,” Norris said.

People are invited to come down to Arnolds Park Amusement Park at 7 p.m. They actually close off the street so people can spread out in front of the atrium at the Roof Garden, where the bands set up.

“People can sit in chairs and we’ve had people dancing in the street. That was kind of cool,” Norris said. “Arnolds Park has a concession stand for that so people can grab something and it makes for a nice evening out.”

The response to the concert series has been well received so far.

“We haven’t had huge crowds. We’ve seen about 100-200 people at the concerts. But we do livestream them on Facebook and those have reached about 4,000 people through the livestream,” Norris said.

Even though 2020 has proved to be a very different summer, Norris is excited that Live on Lake Street has allowed them the ability to still have some live music opportunities.

“We are happy. We’ve had people coming out who are really enjoying it in a safe environment. It’s not a crazy crowd and you can be as spread out as you want to be,” Norris said. “There are people who are dancing, people who are listening and it’s been just fun to do.”

When: 7 p.m. Fridays through the summer