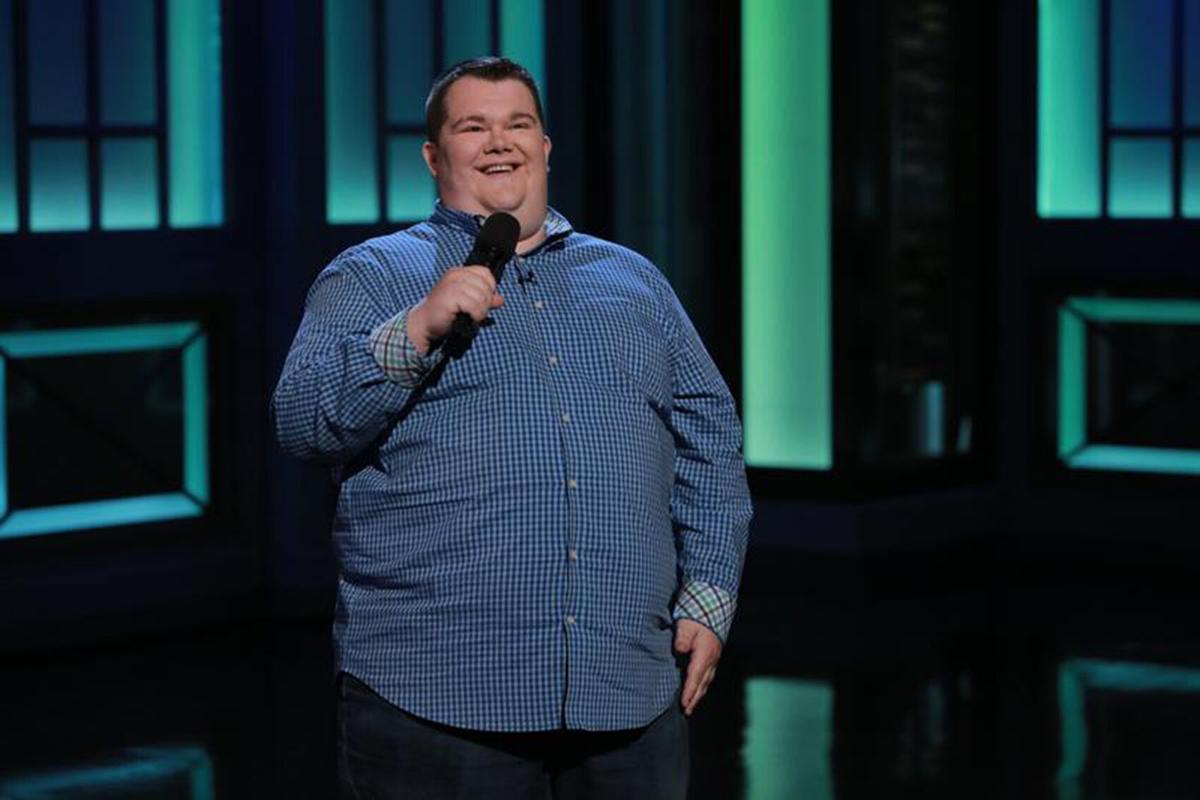 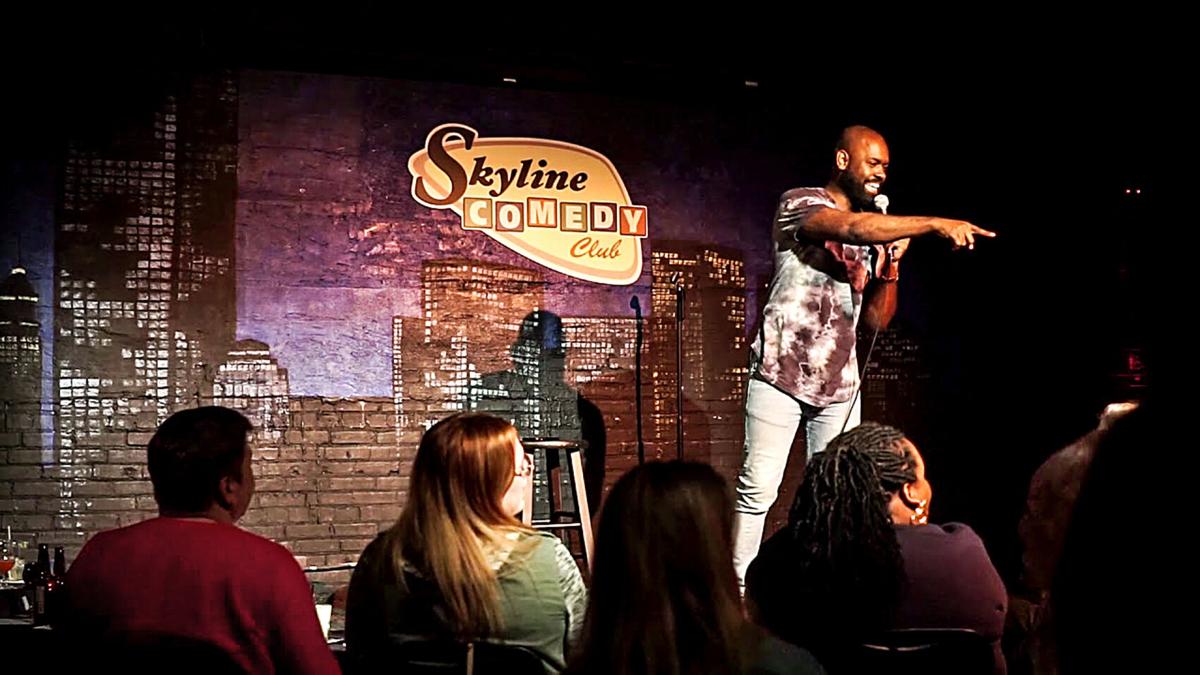 Comedians on stage at the Roof Garden on April 3

They say that laughter is the best medicine.

If that’s true, get ready for a big dose of it at Comedy Night at the Roof Garden at Arnolds Park Amusement Park at 7:30 p.m. Saturday, April 3.

Comedy is perfectly suited to the Roof Garden and to the times, according to the park’s marketing manager Paul Plumb.

“The way COVID is affecting things right now we can get a decent size in the Roof Garden all spread out and socially distanced and still have a good time,” Plumb said. “Everybody loves to laugh and have a good time. This is going to be a lot of fun.”

The evening will feature three comedians who all have experience making people laugh, and Plumb is excited for them to bring their talents to Arnolds Park.

“In reviewing some of the tape on Chris Cope, he has an excellent routine and so do the other two gentlemen,” Plumb said. “They are really good comics and the whole evening should be a lot of fun.”

After a year of little to no live acts held in the Roof Garden, Plumb is excited to be able to have some fun acts scheduled for the space.

“It really feels great to be in the swing of things again. The Roof Garden opened in August of 2019 and we only had about six months of shows in that new facility before COVID,” Plumb said.

“I’m excited to be able to host and plan events again and hopefully be back to a full house sometime soon.”