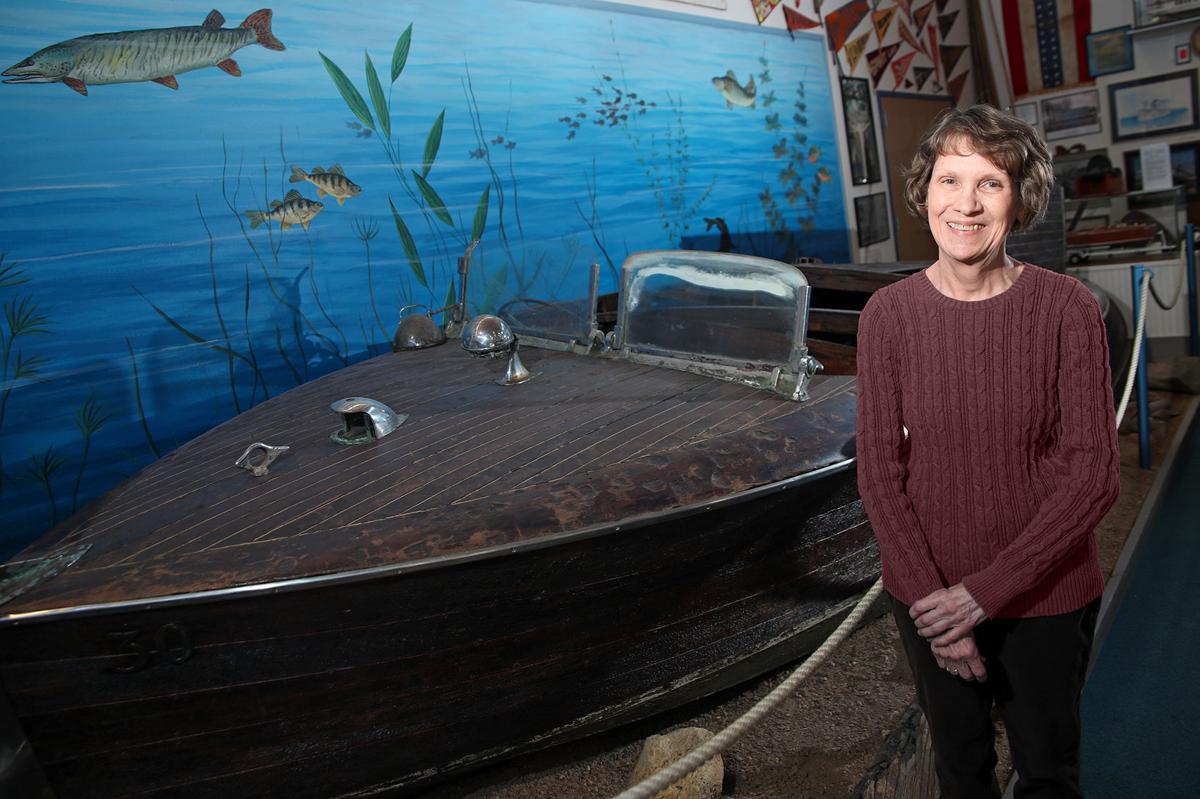 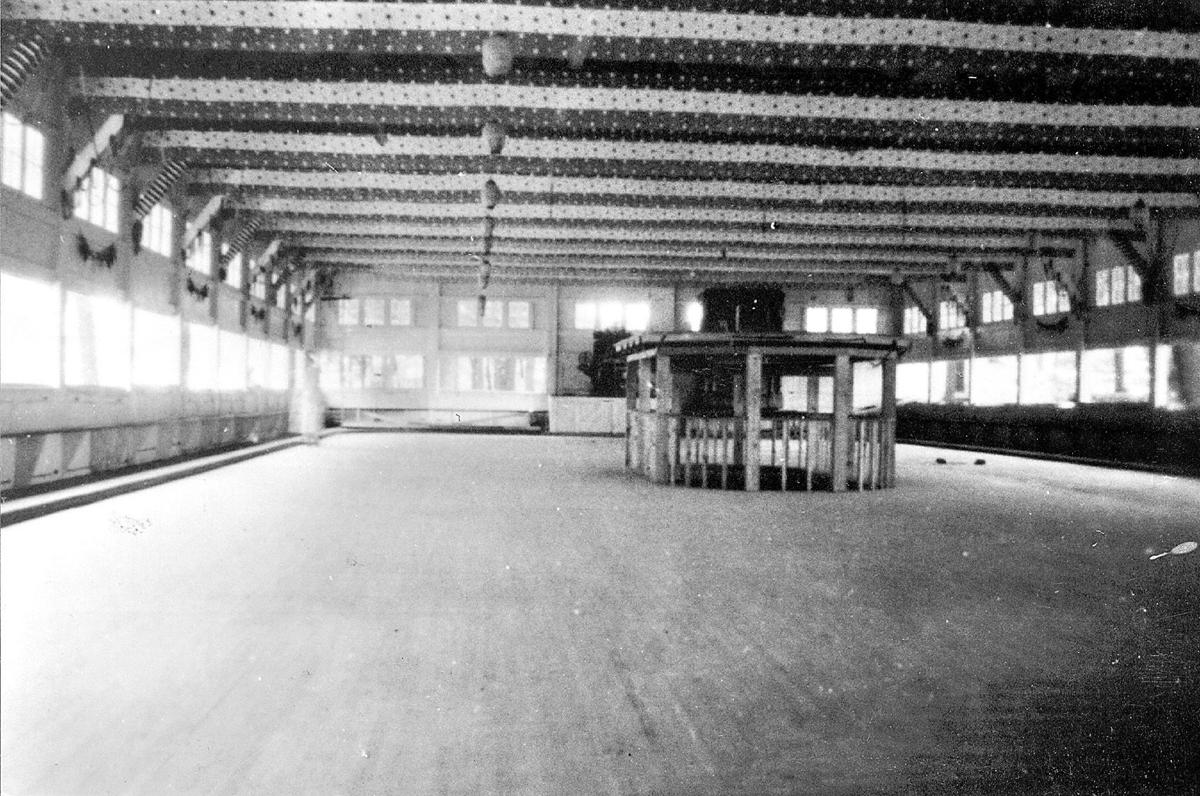 Part One: Fun historical tidbits about life at the Iowa Great Lakes

The Iowa Great Lakes has a long history.

For over a hundred years, people have flocked to the state’s summer playground for fun and relaxation. That’s a lot of history.

And you can learn all about that history and more at the Iowa Great Lakes Maritime Museum at Arnolds Park Amusement Park.

The museum is curated by Mary Kennedy and she shared with us some historical tidbits about the Iowa Great Lakes that you probably don’t know about as well as some topics she is asked about at the museum. We will be sharing these historical fun anecdotes in multiple stories.

There were alligators in the Majestic Roller Rink.

When C. P. Benit bought Stevens Park in 1918, the first big thing he added was the Majestic Roller Rink in 1919. In the middle of the rink a pond foundation was installed and a gazebo type structure was added on top of the floor to go over the pond. You would skate around the pond. About 1920, C.P. Benit returned from Florida with a dozen alligators, which were put in the pond. They did not survive a long time, but some were stuffed by Harry Tennant (taxidermist at the Kurio Kastle) and one of those remained in the Benit Family for many years. It is not believed that goldfish or fish were ever put in the pond.

Why is the steering wheel on the right side?

The legend of Chief Okoboji is fiction.

Many years ago there was a legend of Okoboji told which was purely fiction but which struck the popular fancy for legends. The tale said there at one time lived a great and powerful Indian chief named Okoboji and that upon his death the highest place in the lake region was chosen for his burial. This place is to be seen now on the west shore of the lake. It is just above Miller’s Bay and is known to be the highest point in Iowa. It is not, however, the burial place of Chief Okoboji, for such a person did not exist.

What: Fun History of the Iowa Great Lakes