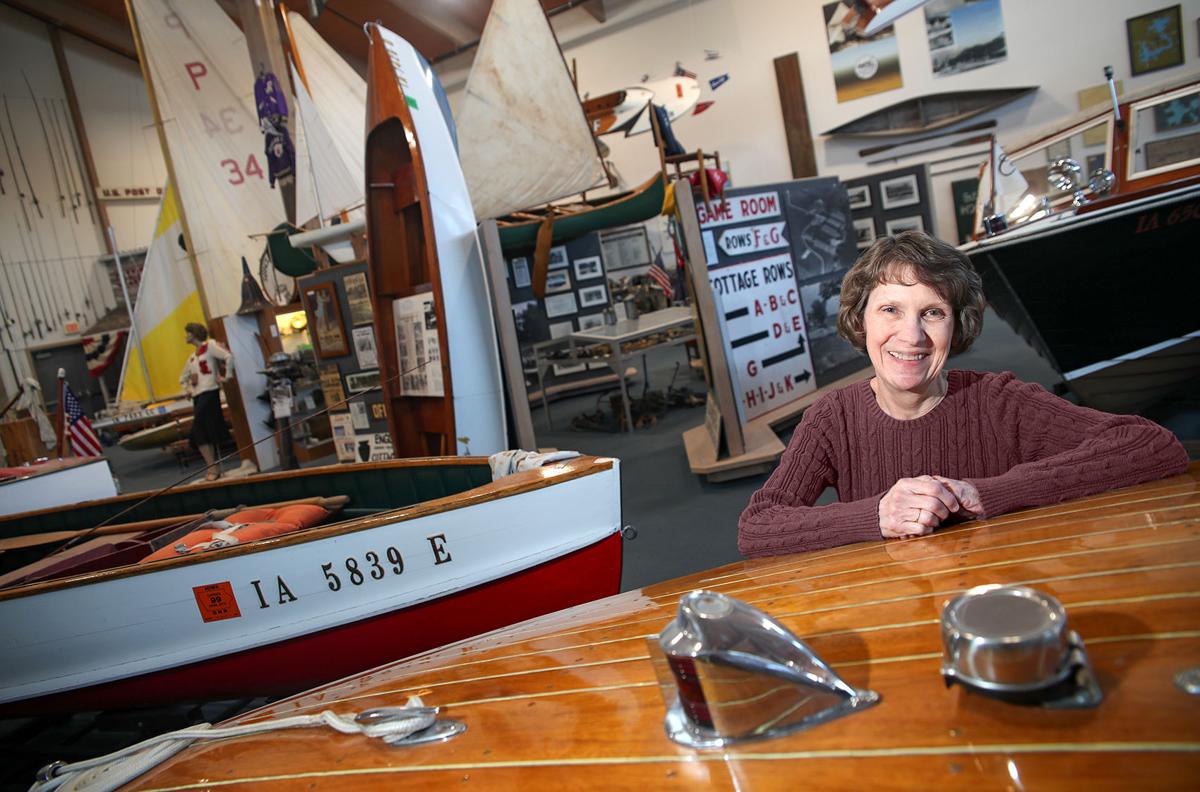 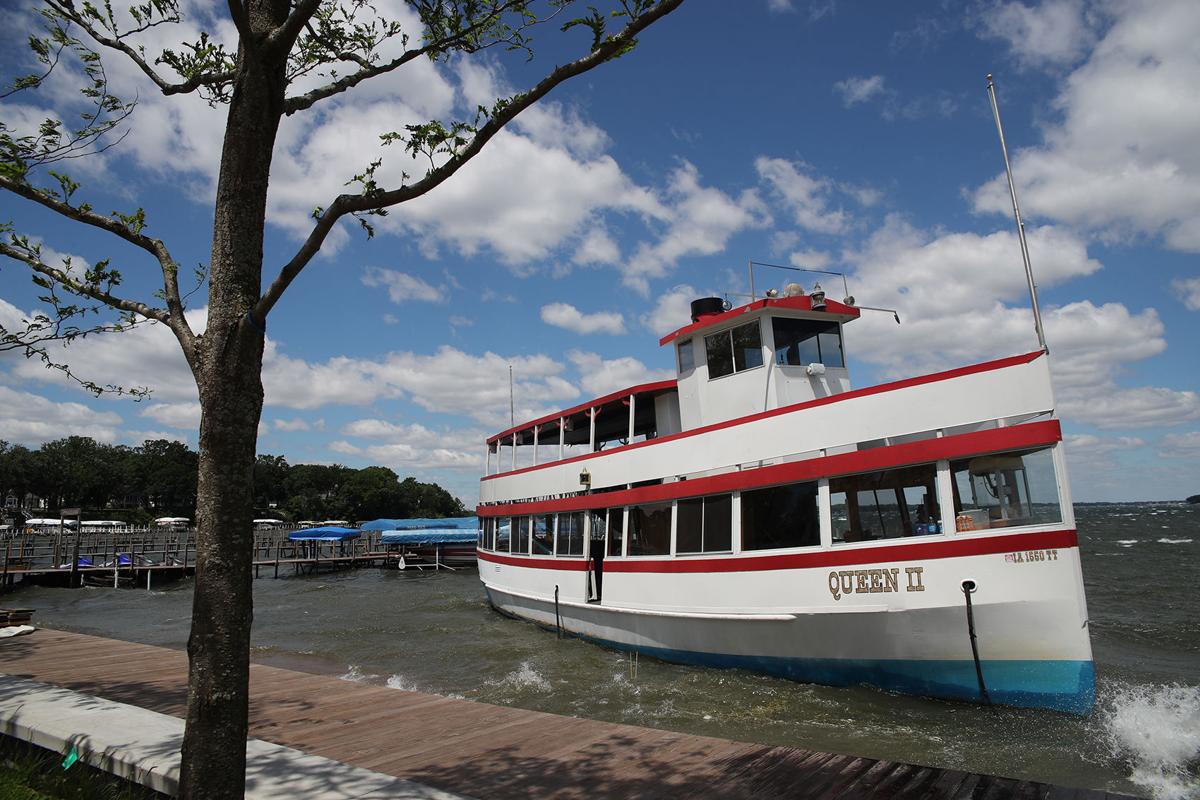 History is a subject that we all study in school, but sometimes our own history can be lost.

Here is another installation of historical tidbits that she thought people might find of interest.

There were serious discussions about building a lock between Spirit Lake and East Okoboji Lake.

In 1911 plans and specifications were looking feasible for a lock between Spirit Lake And East Okoboji.

Plans before 1911 had failed because it would entail tremendous expense.

In 1920 plans were made for a spillway and engineers were working on plans for a lock. The lock would pass under the railroad and the highway.

In the end a lock was never built.

— Information from the Spirit Lake Beacon.

The Queen II’s maiden voyage had some hiccups.

On June 21, 1986, the Queen II made her maiden voyage with Captain Steve Kennedy at the helm. It wasn’t a totally auspicious beginning as excerpts from Mary Kennedy’s own journal entry from that day reflects.

Today was the day of the maiden voyage, however it did not get off to a good start. At 3 a.m. a violent storm came up and Steve went to see if the Queen II was OK. She had pulled up the dock and mangled it, but was still hanging on.

Steve had one quarter and called his friend Tom for help. Finally Steve came home at 7:30 a.m., exhausted, but with the big day still ahead. … Backing the Queen II out was not easy for Captain Steve as hundreds of boats circled around her, but he did it and we were under way on our trip around West Okoboji.

All the boats followed along honking and cheering. There were hors d’oeuvres and Champagne and great fun was had by all. It was truly wonderful and Captain Steve was an excellent pilot. People lined up to visit him in the pilothouse and they took his picture and asked for his autograph. Our radio station even broadcast the whole event.

Then we had a problem and that was that we ran out of ice. So an announcement was made by the radio station and pretty soon a pontoon came with more ice and everyone was glad. But, then we ran out again and when they brought more, one of the passengers, who tried to catch a bag of ice that was being tossed up and missed, jumped overboard to retrieve it. Luckily he was not hurt.