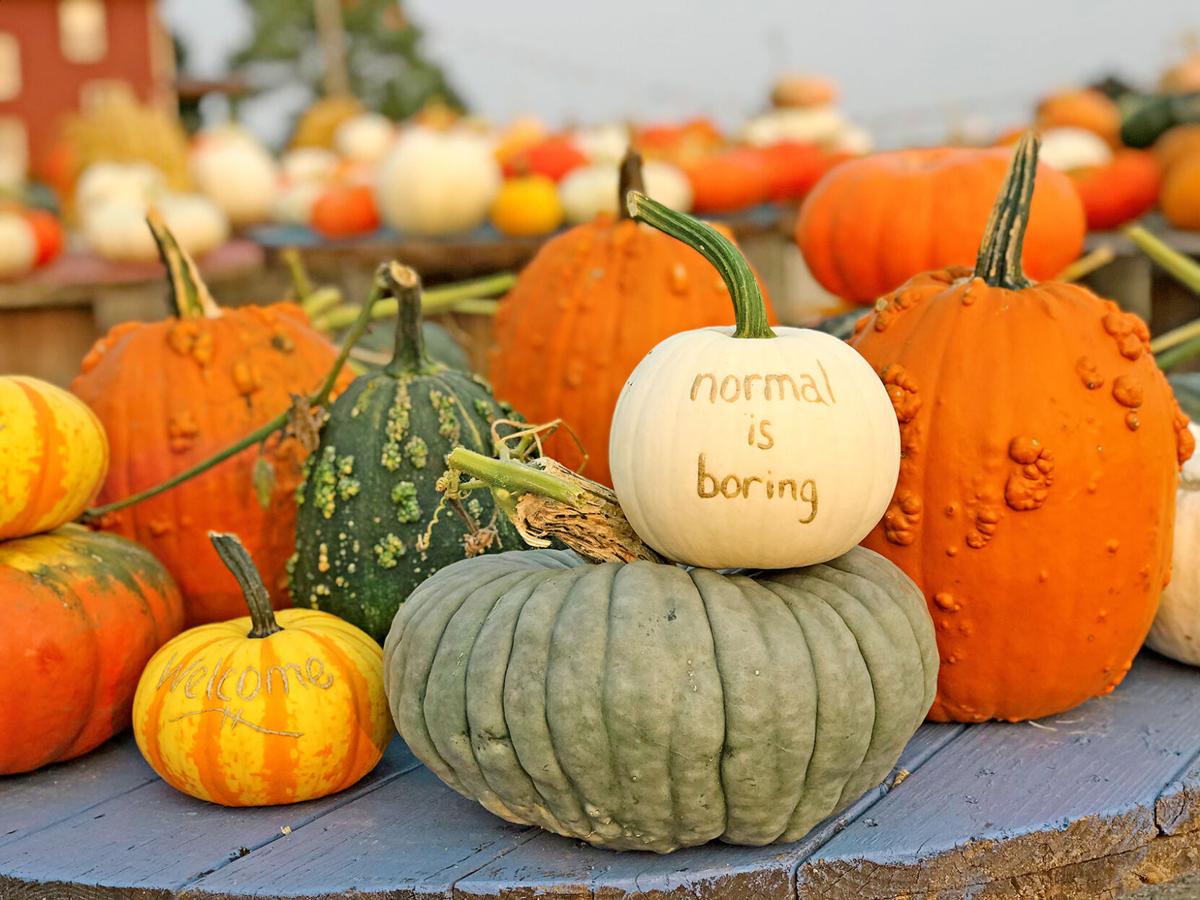 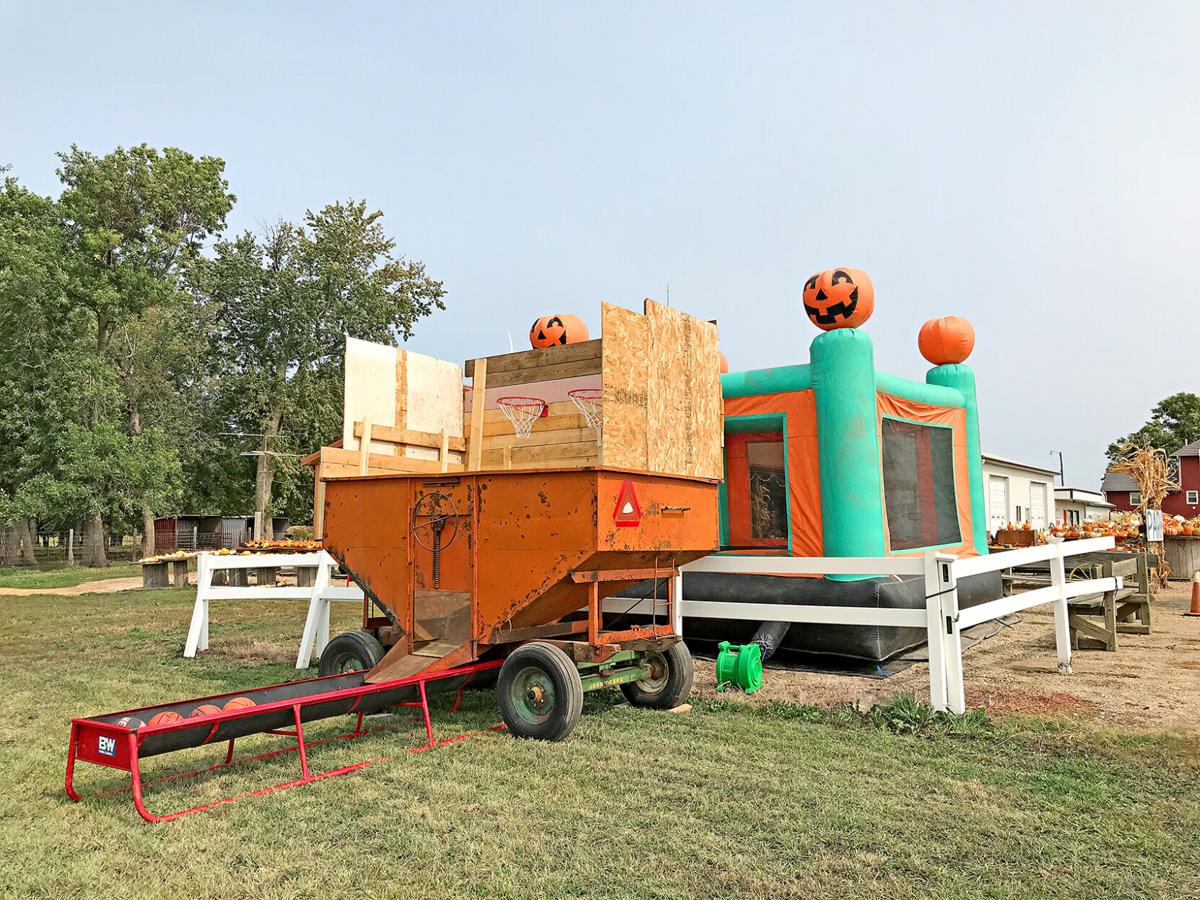 The food trucks have found their way to the pumpkin patch.

Solsma’s Punkin Patch and Fireworks just outside Sanborn, to be specific, which celebrated its 20th anniversary last year and looks forward to welcoming visitors once again for the fall season.

The decision to host food trucks was forged through a couple different avenues.

“We had the Black Earth Java coffee truck come out for our 20th anniversary last year and that worked out really well — everyone likes a hot cup of coffee on a fall day,” said owner Amy Solsma.

They also added a food truck to their summer fireworks demonstration this year, which was a big hit.

Then they found out there would be a construction detour on Highway 18 and started brainstorming ways to encourage customers to continue to visit.

Food trucks immediately came to the forefront of the discussion.

“So back in June we started calling around and getting everyone lined up. Of course we had to do some research and development and go visit all of them!” Solsma said. “We hosted our first one last weekend and it was a big hit and I bet it will be something we continue to do in the future.”

Saturday, Sept. 26, will see Burn Unit BBQ set up shop at the pumpkin patch with Girl’d Cheese coming by Sunday, Sept. 27. More are scheduled each weekend through Oct. 18.

Barnyard B-Ball is another new activity for visitors to try this year.

An old wagon was retrofitted with two basketball hoops with contestants playing a game with the first person to five points declared the winner.

“I had a few people tag me on Facebook that had seen a place with something like this and it’s been a nice, fun addition,” Solsma said.

The corn play pen has been expanded, a bouncy house is set up when the wind allows and, of course, the corn maze continues to be popular.

“It’s a different pattern every year and plenty of people have come out of the entrance again so it must not be too easy this time!” Solsma said.

The country store continues to offer a variety of products from local vendors.

Apples from Nystrom Orchard have been joined by their take-and-bake apple crisps and apple pies as well as caramel apples, which Solsma says are especially delicious.

Of course, as the name implies, there are plenty of pumpkins to pick from once again with more than 75 varieties on site.

“It is probably the best pumpkin crop I’ve ever had, or at least in a long time,” Solsma said. “Pumpkins like dry weather and we all know it’s been really dry this year. I’ve been able to harvest the vast majority of produce out there and that is nice to see.”

While Solsma has thoroughly enjoyed getting into fireworks and is sometimes sad to see that season end, when the pumpkins finally start turning colors she quickly becomes eager to enjoy autumn.

“When you walk out there and see one that’s really pretty and see another one, and another one, that’s exciting. Seeing all the work come to fruition is really neat,” Solsma said.

As with many things this year, the coronavirus pandemic has impacted the pumpkin patch as well. In this case it was the cancellation of the Clay County Fair, which brings a regular flow of visitors that the Solsmas look forward to seeing each year.

“They’re people we see once a year when they go to the fair and stop here to stretch their legs, check out the pumpkins and grab a couple to take home,” Solsma said. “We have had some come from South Dakota and Minnesota just to see us anyway because it’s their traditional spot, which is really nice.”

For those that make the trek, Solsma hopes to have them all leave with happy memories and a smile on their face.

Cost: $6 per person for the corn maze